Home » Health » One Mistake That Can Affect Your Child’s Weight 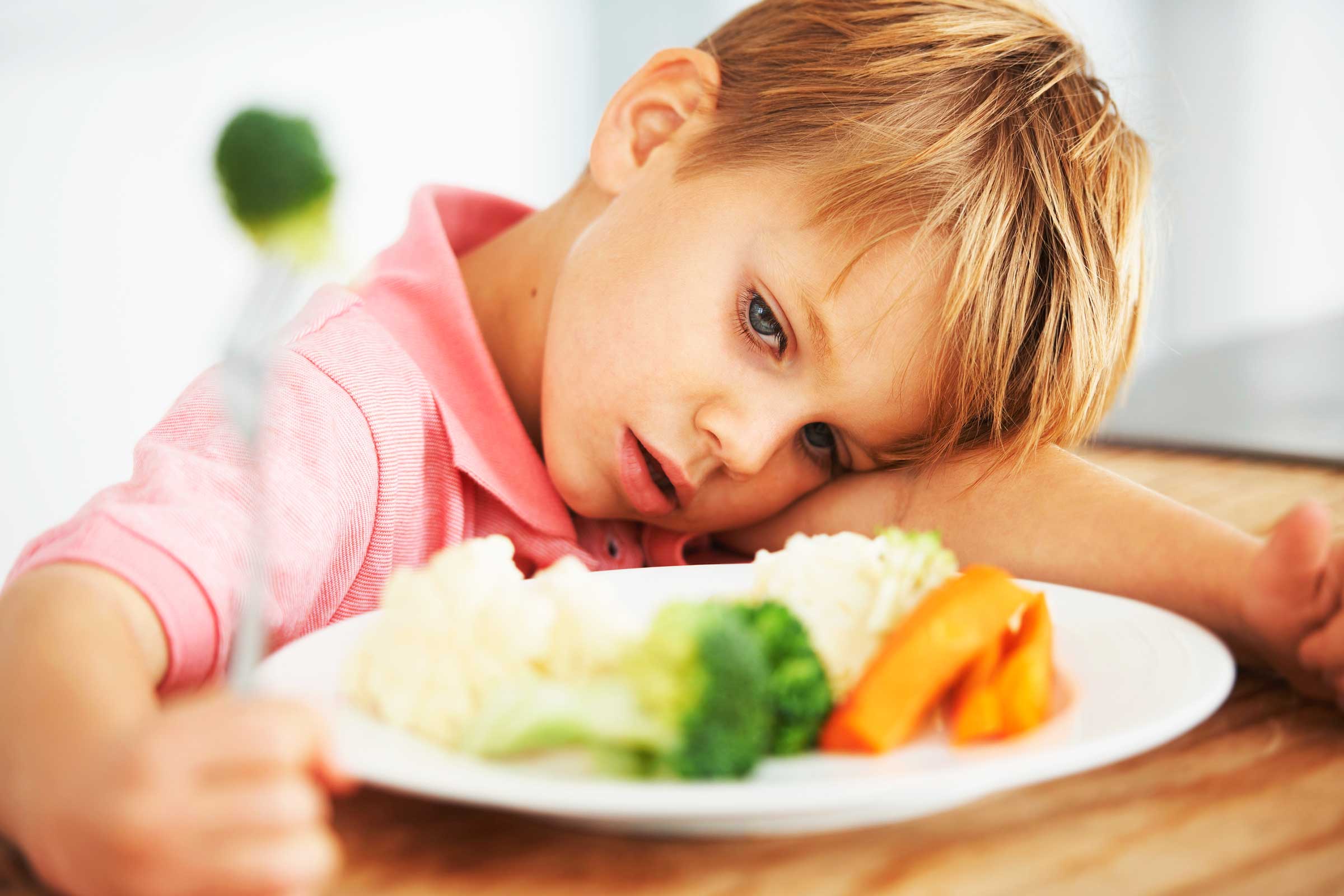 Kids whose parents consider them overweight are more likely to diet, new research found, but those weight-loss attempts often backfire.

Parents who think their children are overweight may trigger a self-fulfilling prophecy, according to a new analysis of two decade-long studies. Kids whose parents considered them chunky at age 4 or 5 tended to put on more pounds in subsequent years, compared to those whose parents thought they were a normal weight.

This seems counterintuitive, acknowledge the researchers, since addressing children’s weight issues should theoretically help them get healthier over time. But the research, published in the journal Psychological Science, indicates that the opposite is more likely to happen: These children tend to view their own bodies more negatively. They may even try to lose weight, but end up gaining instead.

In a society that values thinness and stigmatizes obesity, “realizing that one is overweight is likely to be stressful and psychologically scarring,” wrote the authors in their paper.

The new report includes analysis of two studies, involving 2,823 Australian families and 5,886 Irish families. For the Australian study, researchers measured children’s height and weight at age 4 or 5, and asked their parents to describe their kids as either normal weight, underweight, or overweight.

The children were interviewed at age 12 or 13, and had their height and weight measured again two years later. The results showed that children labeled overweight by their parents a decade earlier had gained the most weight. Many also reported having negative feelings about their bodies and attempting to slim down.

The results were the same for boys and girls, and were not related to household income, medical history, or parents’ weight. The link between parents’ perception and later weight gain also did not depend on how much the child actually weighed at the study’s start.

Data collected from the Irish families, when children were 9 and again at 13, showed similar patterns. Research suggests that these trends are not culture-specific, say the authors; they expect that associations are similar in the United States, as well.

Because the researchers simply followed these families over time, they can’t say for sure that parents’ perception actually caused their children’s weight gain. But the findings support the idea that viewing children as overweight “could have unintended negative consequences,” they wrote. They also reference a 2014 study that found children who were labeled as “fat” by a family member had an increased risk of later becoming obese.

Children’s own perceptions of their bodies accounted for part of their weight gain, but not all of it. So the researchers assume something else is going on, as well: Parents who see their kids’ weight as excessive may be more likely to comfort them with food, for example, or pressure them to be thinner—a risk factor for disordered eating that could lead to yo-yo weight fluctuations.

The study findings echo a report issued in August by the American Academy of Pediatrics, which advised parents not to discuss weight, dieting, or calorie-counting with their teenagers, and to encourage an overall healthy lifestyle instead.

“Younger children don’t have the brain capacity to understand all the grey areas when it comes to gaining or losing weight,” Leslie Connor, PhD, a counseling psychologist in Wilmington, Delaware, told Health at the time. “We now know that when you focus on the numbers, you’re virtually pushing a child in the same direction as teasing or bullying would,” she added.

So what should parents do if they’re worried about their kids’ weight? Focus on the positive, says co-author Angelina R. Sutin, PhD, assistant professor of psychology at Florida State University. For young children, provide healthy food and opportunities for regular exercise. “It is more productive to teach children the skills necessary to be healthy than to make comments about weight without offering concrete support to make change,” says Sutin.

Given that the new study results were not tied to children’s actual weight, they suggest that parents may be hyper-focused on the issue, Connor told RealSimple.com. “We can appreciate a parent’s concern regarding children and the long term implications of being overweight,” she says. “However, our cultural sensitivity to appearance may also be playing a role in parents’ inaccurate assessment.”

As kids get older, don’t bring up dieting. “Most adults who have dieted have experienced the ups and downs of weight loss and weight gain,” Connor says. “In the hands of children, who have less experience with dieting nor the understanding how the body works, it is easier for food restrictions to get extreme.”

Instead, engage them in conversations about making healthy choices, and help them build up their self-esteem. It’s also important, says Connor, to set a good example by practicing healthy behaviors around food and exercise yourself.

The new research provides more good insight for health care providers and parents, Connor says, about what to do and what not to do. “Avoid being hyper-concerned such that you create a problem when there isn’t one, focus less on providing a label for the problem, consider other ways of supporting a healthy lifestyle, and remember the profound effect that parents’ labels have on children,” she says. “You are their primary and powerful mirrors.”

Leptin. HOW TO CONTROL YOUR HUNGER HORMONE FOR WEIGHT LOSS