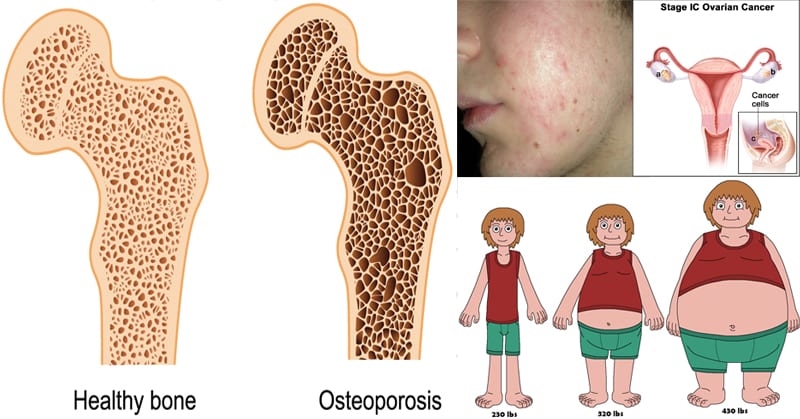 Animal milk has long been claimed as the go-to source of calcium by the dairy industry, but as it turns out, milk is bad for you. Calcium from animal milk is not absorbed as well as that from plant-based sources, and it can be accompanied by a number of dangerous health problems.

In a Swedish medical study, women who consumed large quantities of dairy milk daily were more likely to sustain fractures than those who drank little to no milk.

Cow’s milk contains a sugar called lactose that can be difficult for people to digest, resulting in symptoms such as nausea, cramps, gas, bloating, and diarrhea. It can also develop later in life and result in months of worsening symptoms.

In multiple studies, the consumption of all types of cow’s milk was linked to an increased prevalence and severity of acne in both boys and girls.

A single serving of milk can contain as much as 24 mg of cholesterol, whereas vegan food has no cholesterol.

Unlike lactose intolerance, milk allergies, usually in young children, are characterized by potentially strong and dangerous reactions, such as vomiting or anaphylaxis.

Many cows are pumped full of antibiotics. This practice is leading to antibiotic-resistant bacteria, which may decrease the effectiveness of antibiotics used on humans.

A single serving of whole milk can contain more than 20 percent of the recommended daily allowance (RDA) of saturated fat, but even 1 percent milk has 8 percent of the RDA. If you consume three servings of whole milk, you’re already at 60 percent for the day, even before eating any food.

Despite industry claims, a study of more than 12,000 children showed that the more milk they drank, the more weight they gained, and skim and 1 percent milk appeared, counter-intuitively, to lead to more weight gain than drinking 2 percent or whole milk. The study also found that replacing soda with milk did not lead to weight loss.

Instead of promoting bone health, animal protein in dairy products can have a calcium-leaching effect.These health factors, combined with the environmentally damaging nature of large-scale milk production, make it clear that milk is bad for you. If you think it’s time to ditch dairy products, try going vegan for 30 days, and check out these healthier, more absorbable vegan sources of calcium! 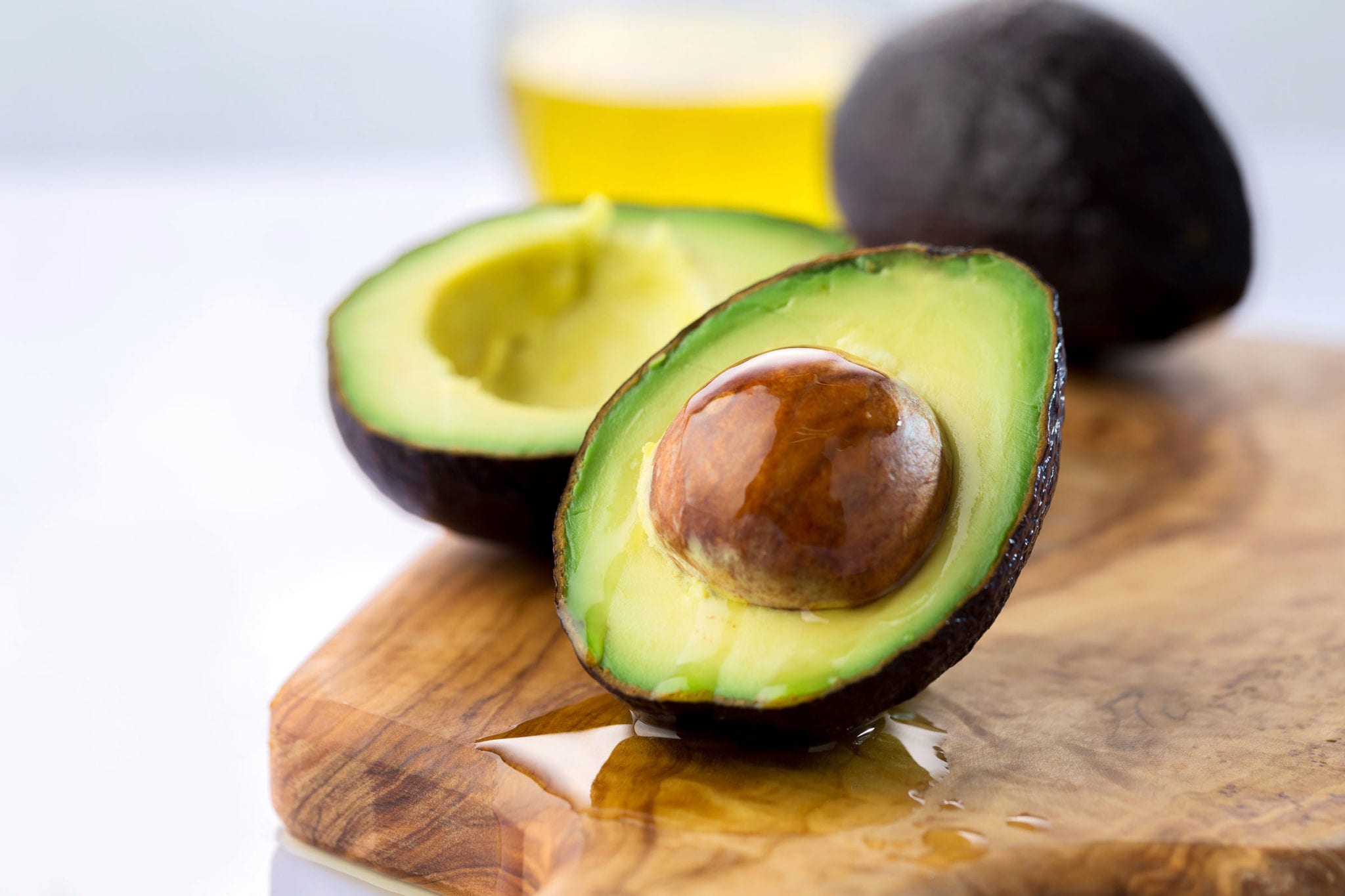 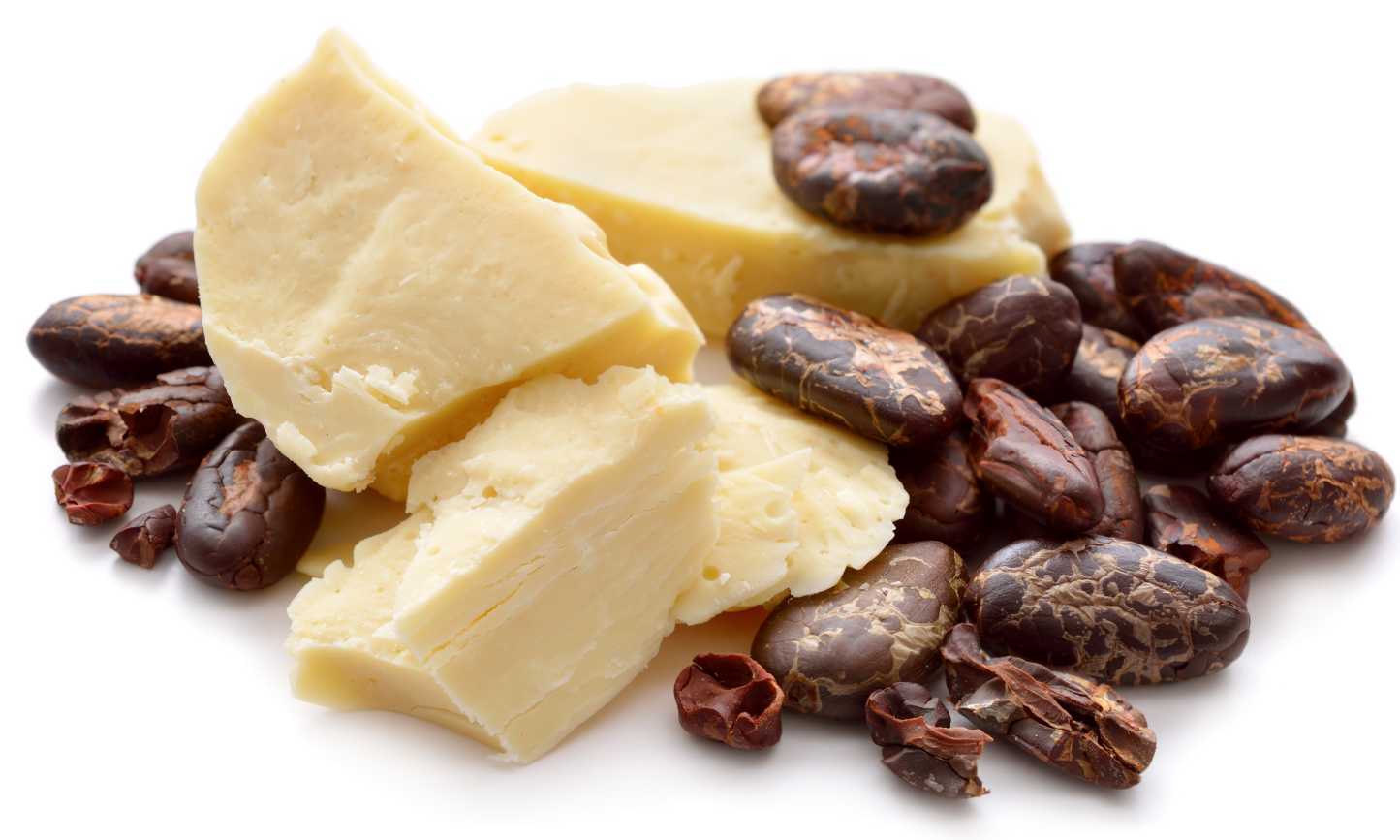 Benefits of Cocoa butter on Your Health
4 Min Read 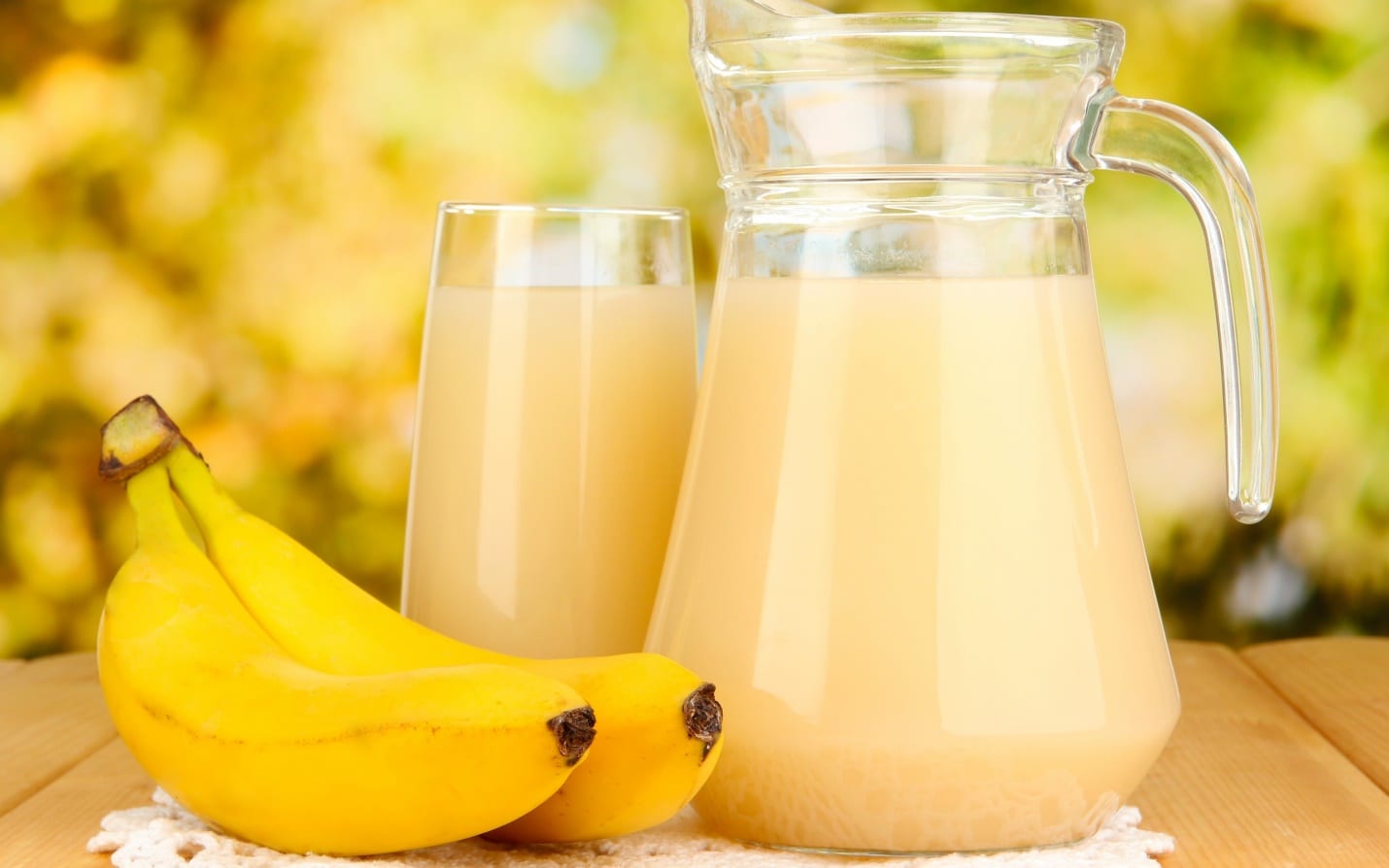 Do You Know What Banana Juice Can Do To Your Body?
1 Min Read