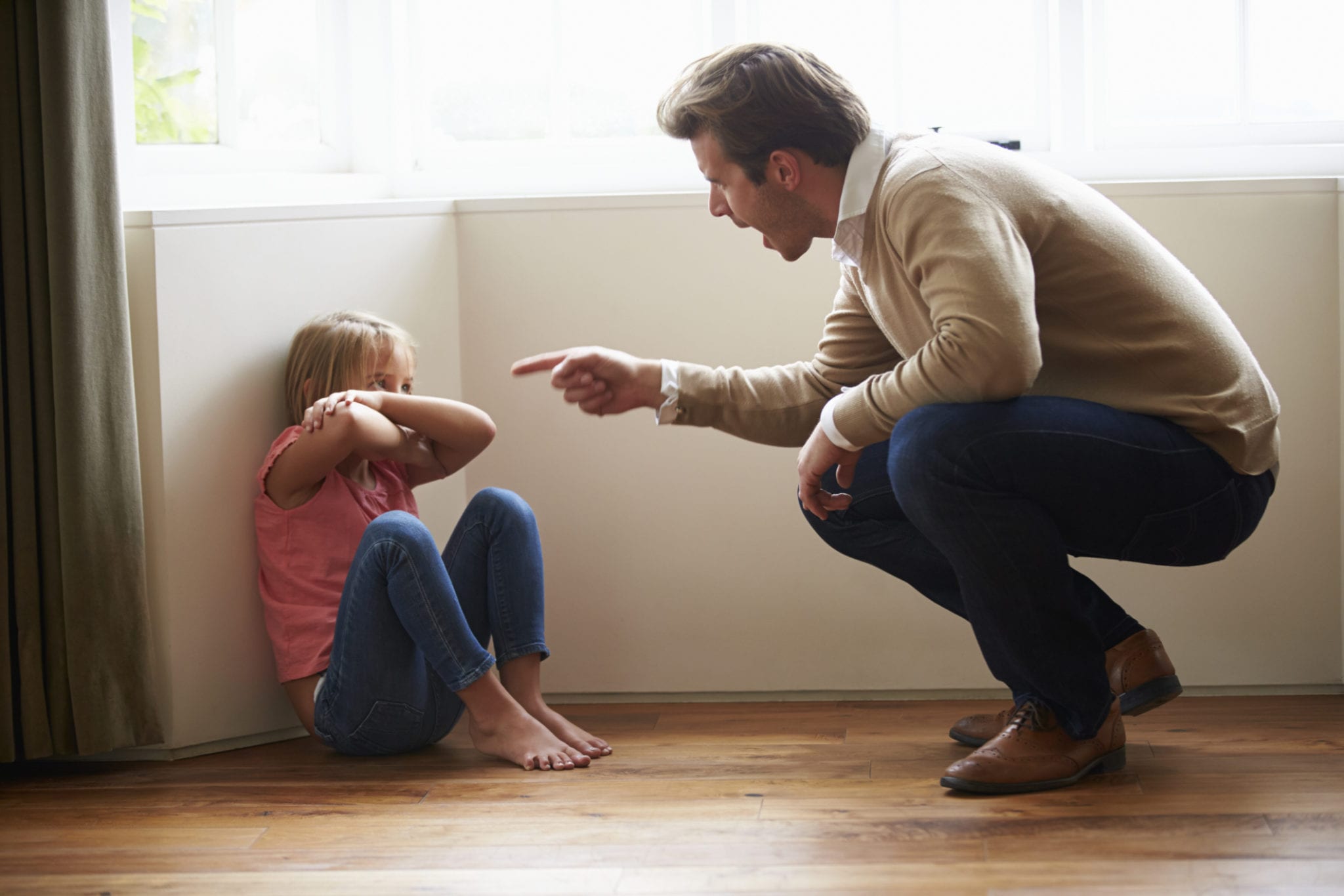 Kid’s brain is fragile. If a kid bashes her/his head against concrete, her/his brain will suffer greater injury than an adult under the same conditions.

However, we often forget that kid’s brain is not only physically fragile, but also mentally. Psychologists compare their brain to soft, impressionable play-doh. So, when parents say some harsh words, they might stay with their kids for years. What might seem as harmless words at the beginning, could later affect the kid’s psychological development.

If your kid comes home devastated because their crush didn’t accept their dance request, don’t say ‘that’s life”, no matter how much tempting that might be. It’s like telling them their experience is not something unique, so they better accept it soon.

Although this is fine to say to a 25-year old in the same situation, it’s definitely not something appropriate to say to kids. Their brain is physically unable to accept the thought that what they go through is not something unique. If they hear this, they will feel guilty, confused, and frustrated.

The reasonable thing to do is validating their experience and encouraging them to recover quickly from the misfortune.

As psychologists explain, some kids are born with a more finely tuned nervous system, so their reactions are quicker and more intense to almost everything. Their parents are wrong when they try to wash their sensitivity out. Gradually, this will confuse kid’s brain chemistry, and lower their ability to empathize with others. If you think about it, it’s logical to not care about other’s feelings if they are taught that their own emotions don’t matter.

Elinor Bashe is a child psychologist who advises parents to listen and accept their kid’s emotions, even if sometimes they don’t make sense.

Parents learn kids from a very young age that this phrase is insulting. So, parent is the last person who should insult their kid. In most cases, you tell ‘shut up’ to your kid when you’re overwhelmed. Although this can happen to anyone, why not explaining your kid in a nice way that you will appreciate some quiet after your long day at work.

Even better, why not determine a specific period when your kid can make all the noise s/he wants, and a then be quiet.

“Because I said so” is an awful response to a kid who doesn’t understand why s/he needs to do something you demand. It can build resentment in them as it forces them to accept a certain belief. All this will cause power struggle when they manage to find answers on their own, so they will start questioning the authority of their parents.

Instead, try giving a real answer, no matter how annoying that might seem. After all, as a parent, your decisions are probably based on logic, so why not helping your kids understand them. 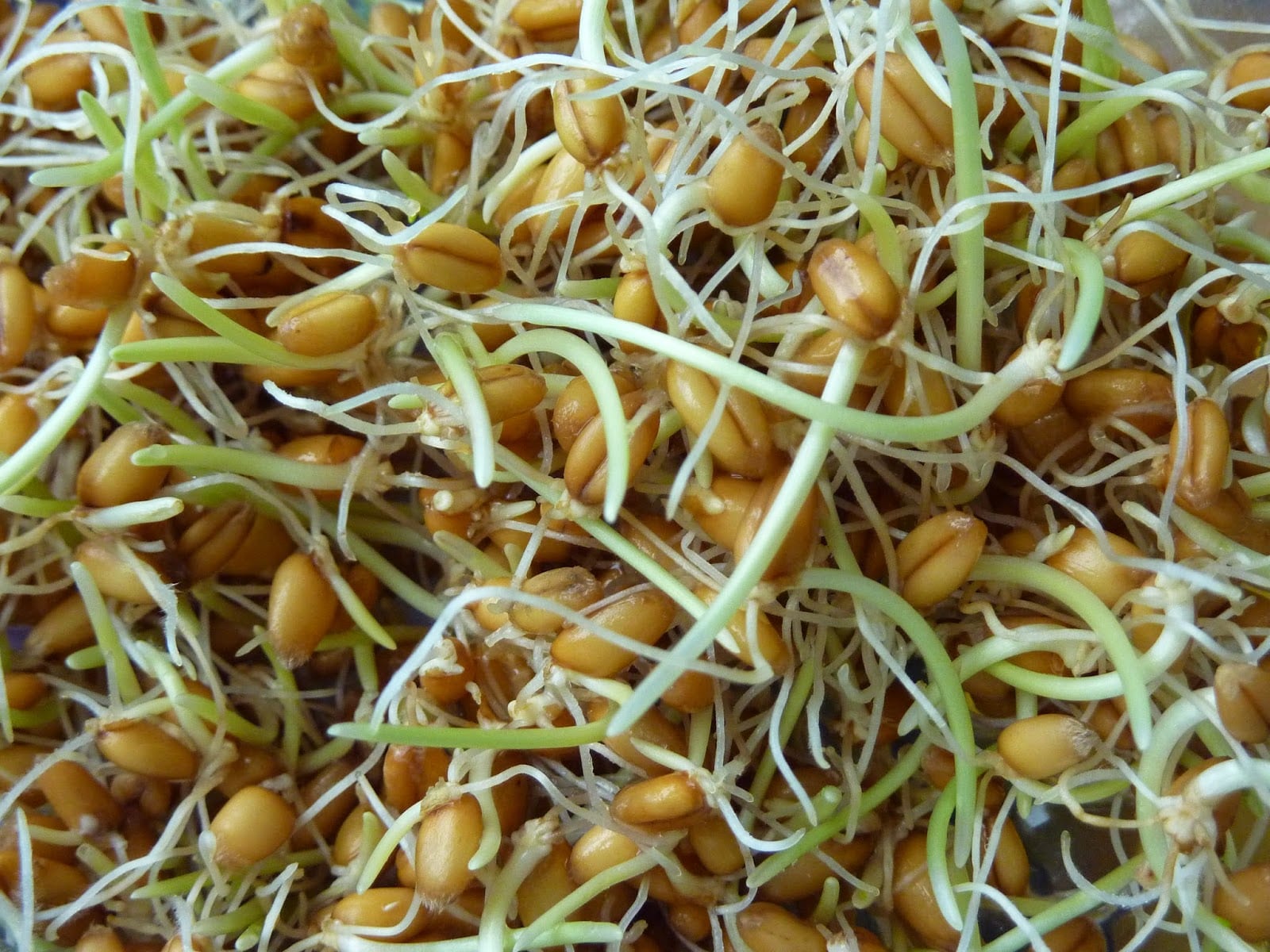 Wheat Sprouts: Health Benefits and How to Grow Them
3 Min Read 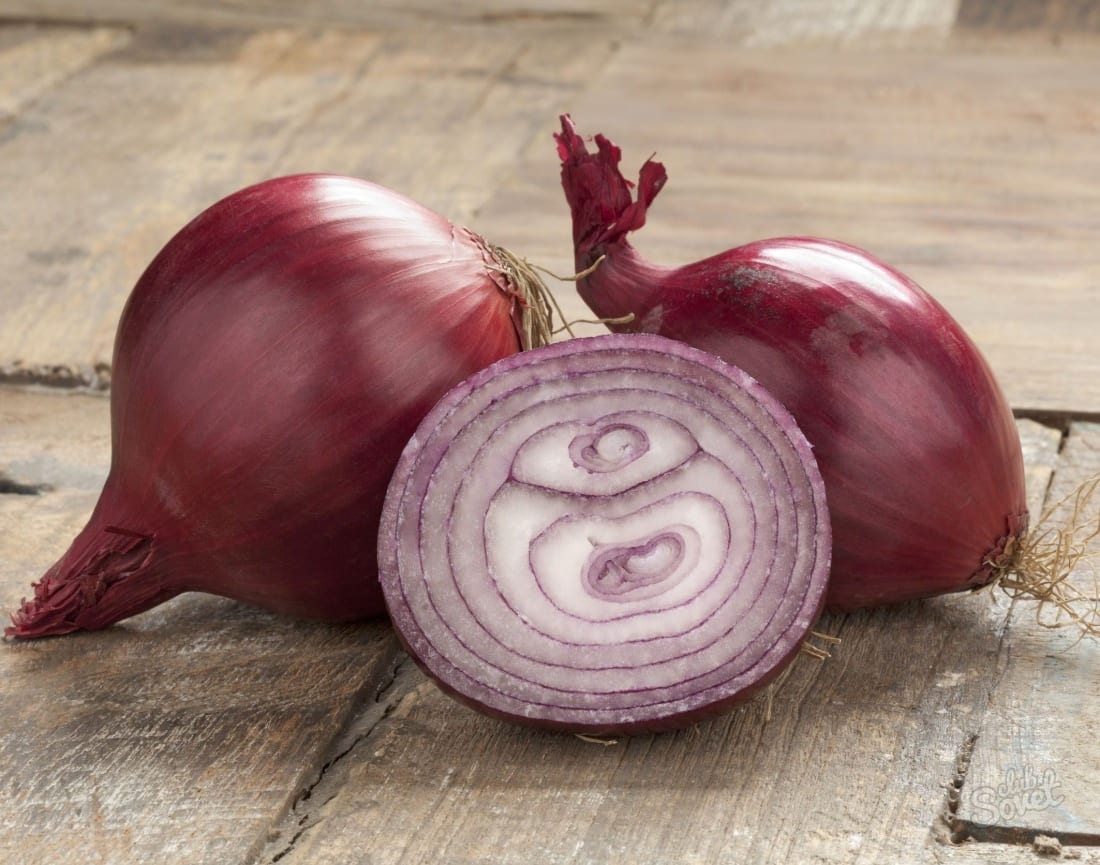 Prevents Heart Attack And Several Types Of Cancer, But Do You Consume It Properly?
2 Min Read 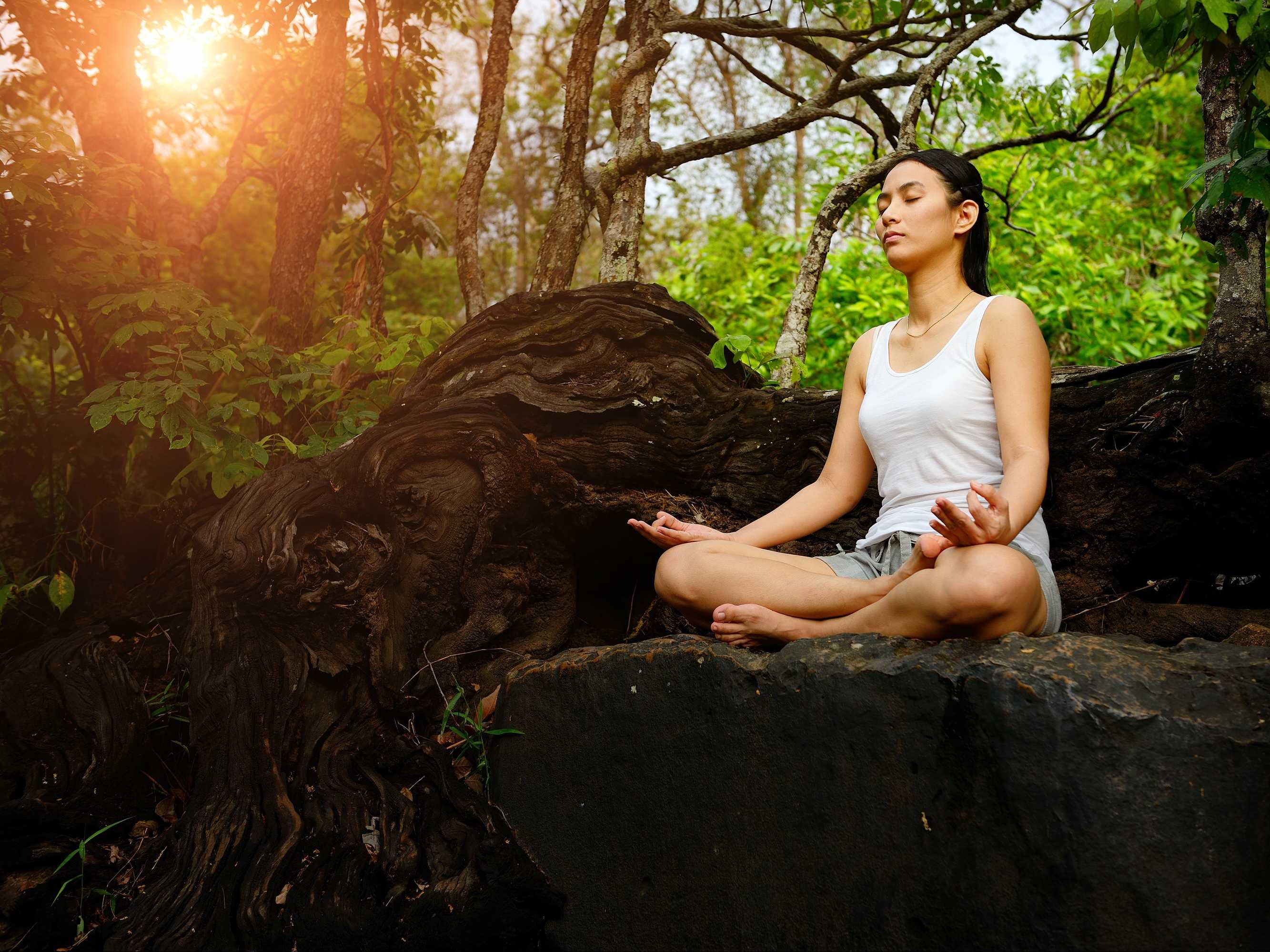 How The Brain Changes When You Meditate
4 Min Read 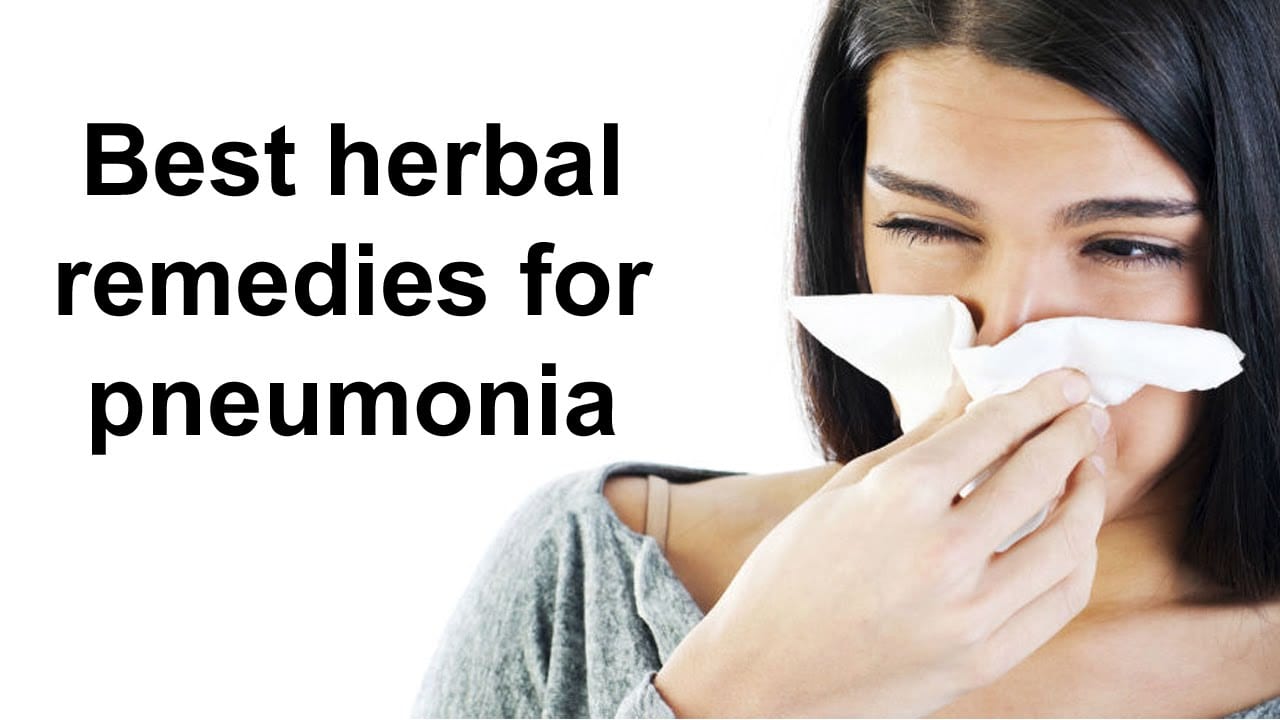 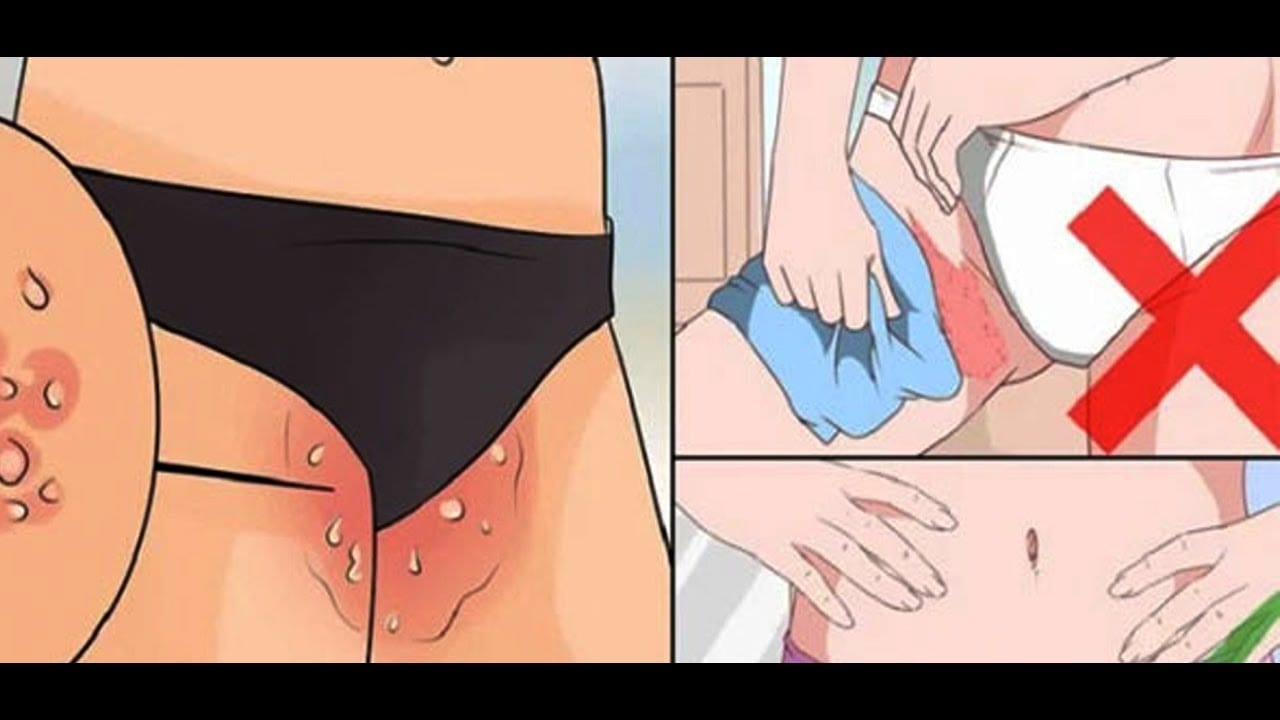