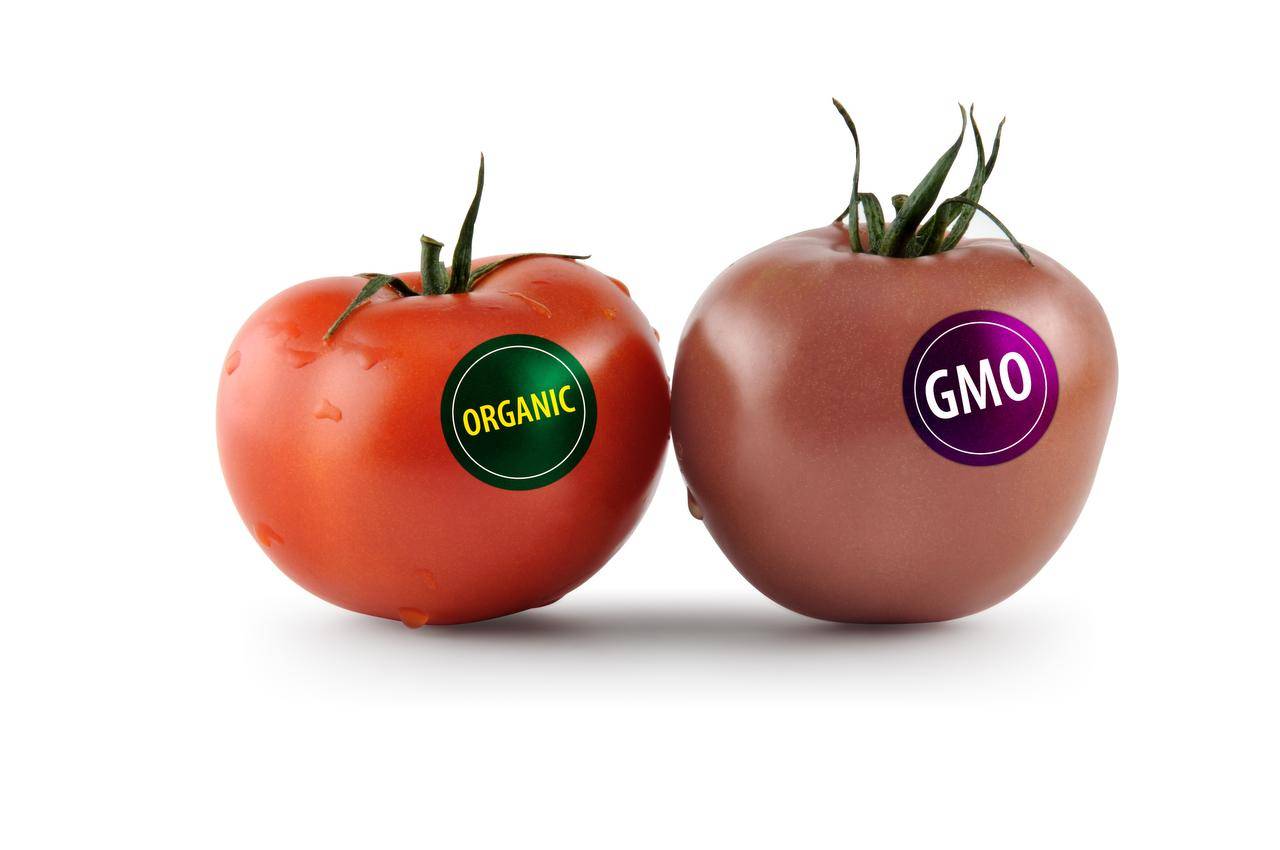 This is has been contributed by Green PolkaDot Box, a high quality discount supplier of natural and GMO-free products. Learn more about them here.

GMOs are plants, seeds or animals that have been genetically engineered using DNA extracted from viruses, bacteria or other organisms. Currently, the primary goal for GMOs in food production is to make it easier – and more profitable – to produce specific crops. For instance, some seeds are genetically modified to enable the plants to withstand heavier applications of herbicides and pesticides at levels that would normally kill the crop. Foods derived from GMOs are considered to be genetically-modified (GM) foods.

Genetic modification of plants and animals is not conducted to increase nutrition for consumers; in fact, not only is there no proof that GM foods are healthier for humans, there’s evidence that they can actually be bad for your health.

Both GMOs and GM foods have been associated with specific health risks and there are no long-term data regarding the potential side effects of their use and distribution. As a result, most developed countries including Japan, Australia and all the member countries of the European Union have extremely strict requirements on the use of GMOs and some have out-and-out bans on the production and sale of GM foods.

So what are these risks?

There are several, including these:

Genetic alterations could cause some plants to produce high levels of toxins, naturally present in tiny quantities, which could be poisonous to humans.

Foods that do not typically cause allergies may wind up causing allergies when their DNA is modified.

Foods that are genetically modified may not be as nutritious since modification can interfere with specific characteristics that encourage vitamin absorption and binding in humans.

Altering the DNA of plants and animals could contribute to the already significant public health threat of antibiotic resistance.

Because some plants bind nutrients to the soil, altering their DNA may decrease soil fertility.

If there are so many risks, why are they so prevalent in the U.S.? GMOs are championed by the corporations that develop them, and that includes some really big players in the American marketplace. The “clout” these companies wield winds up influencing a lot of the policy decisions that are made regarding the use of GMOs and the distribution of foods that contain GMOs or genetically-modified products.

Eating a healthy diet is an important part of feeling your best, and one of the best ways to eat well is to ensure the foods we eat are as natural as possible. While that used to mean eating organic foods as much as possible and cooking from scratch rather than buying prepared foods, thanks to genetically-modified organisms (GMOs), eating healthy today is a lot more complicated. 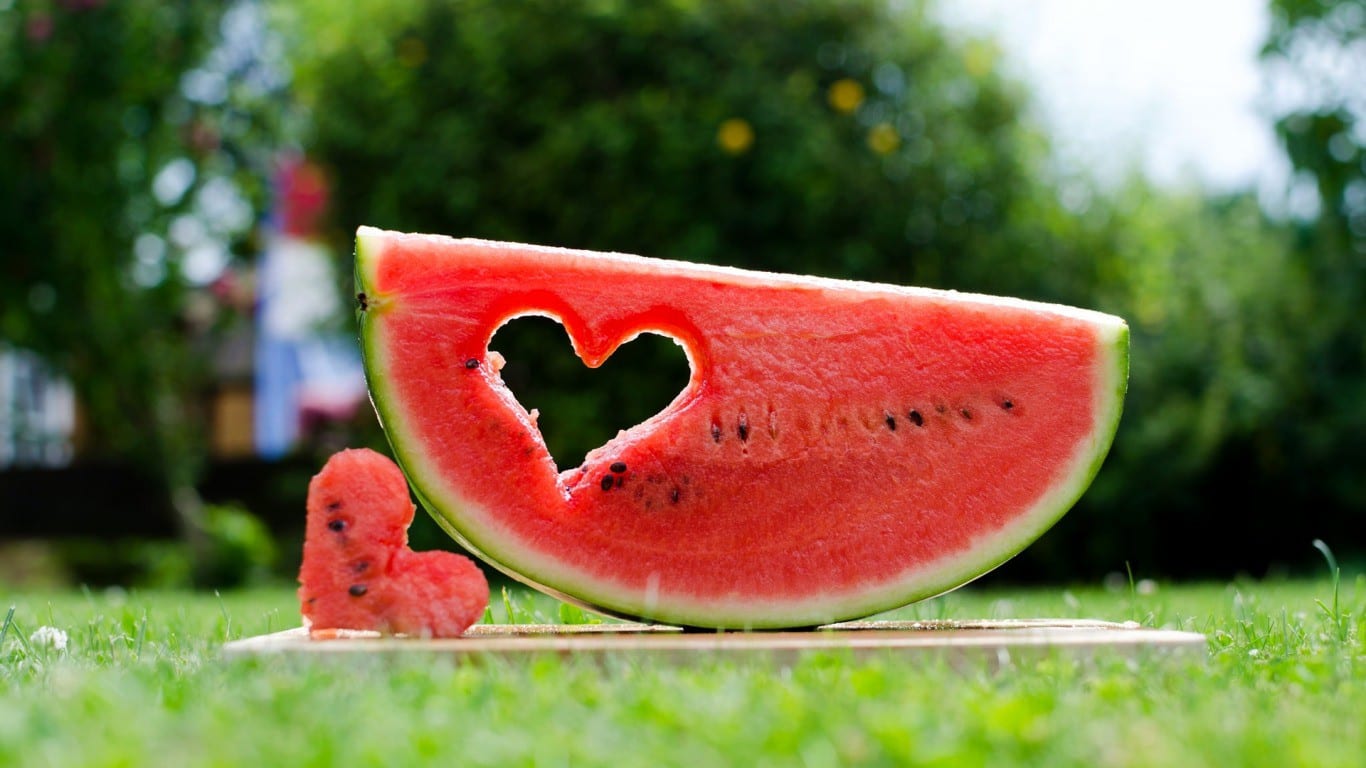 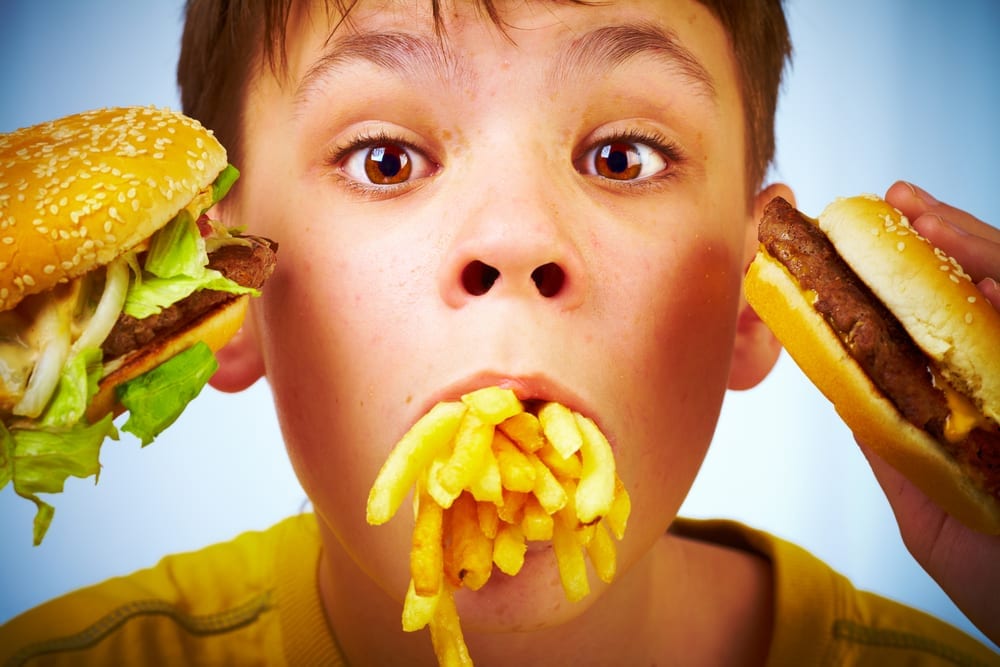 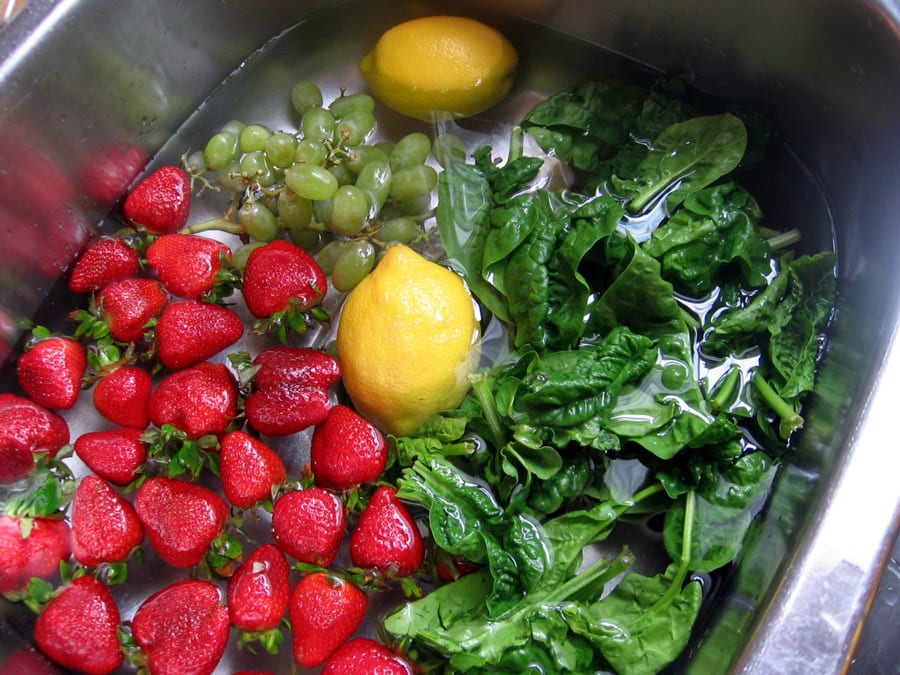 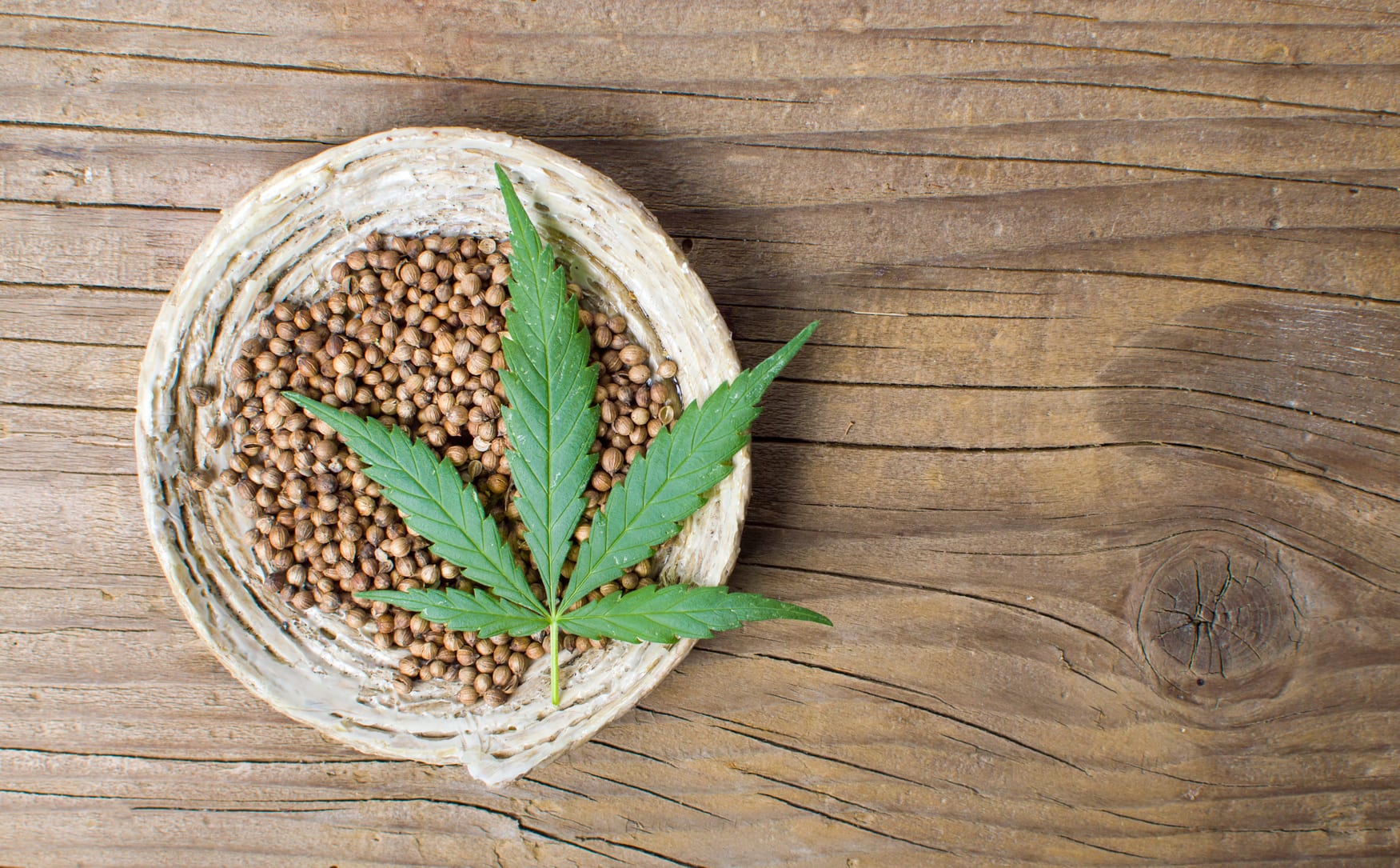 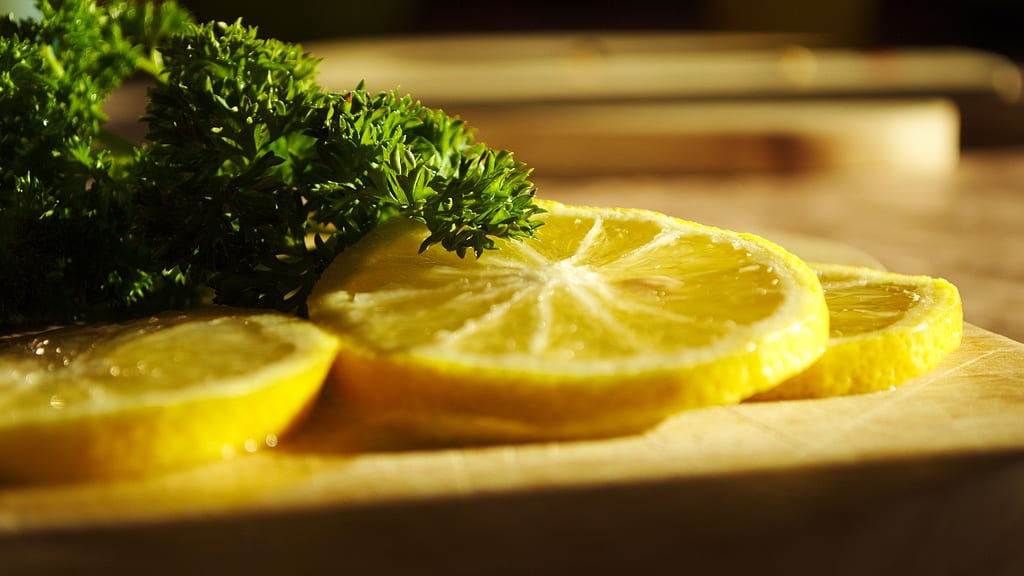