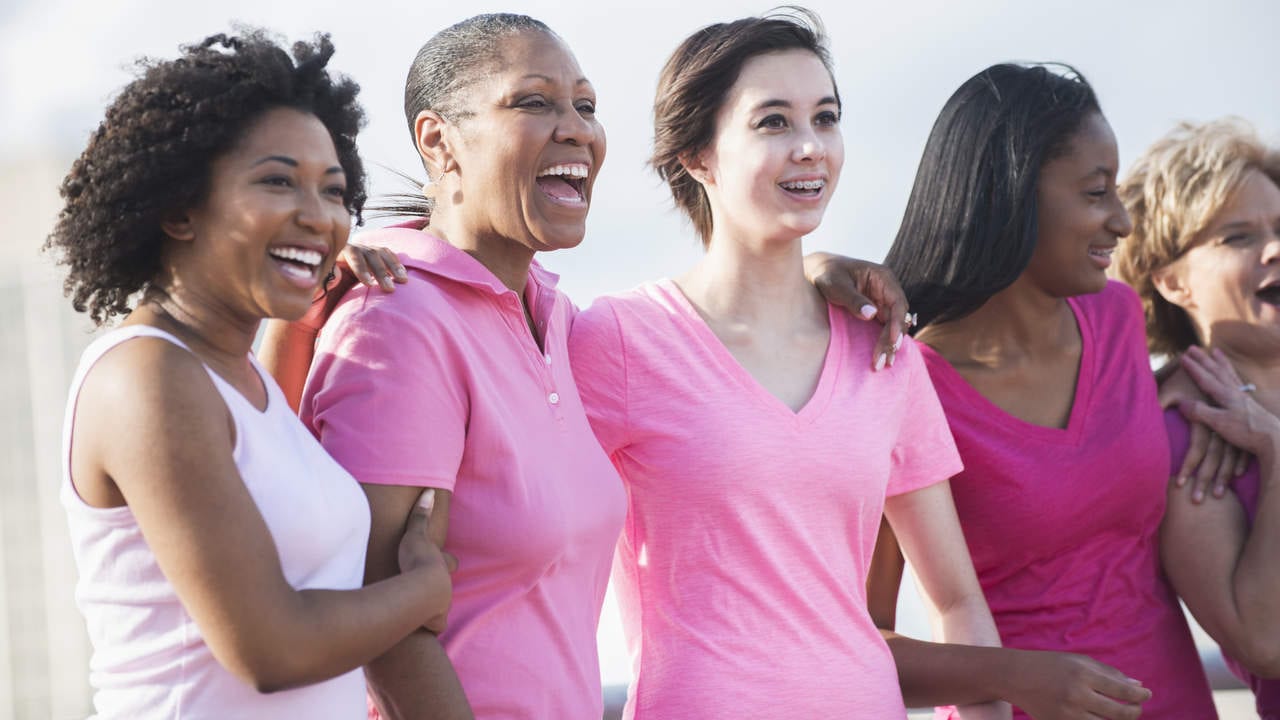 If you were diagnosed with breast cancer in the past, there’s a chance it may come back again. A large 2016 study in the Journal of Clinical Oncology found that women were most at risk for a recurrence within the first five years, and particularly one to two years after their surgery. While your healthcare team will keep a close eye on you—especially in the months following your treatment—there are a few steps that you can take that may reduce your risk of a cancer relapse.

Exercise for 150 minutes a week

It’s hard to understate the benefits of physical activity. A 2017 review published in the Canadian Medical Association Journal revealed that among women with a past breast cancer diagnosis, physical activity reduced mortality by about 40%. “Exercise may be the most influential modifiable risk factor in reducing breast cancer recurrence,” says Margaret Flowers, PhD, director of scientific communications and grants at the Breast Cancer Research Foundation. “While the research is still inconclusive about the biological underpinnings of this relationship, we know that exercise improves energy metabolism and reduces insulin levels. Other factors that are believed to be at play are a reduction in estrogen and metabolic hormones levels, as well as improved immune response.”

Try not to gain weight

Most women gain some weight after they’ve been diagnosed with breast cancer, for a variety of possible reasons. They may feel too fatigued from chemo, for example, or experience a drop in their metabolic rate due to the drugs. Stress eating may also play a role. But several studies have shown that gaining weight during or after treatment increases the risk of recurrence, and reduces survival.

Fat cells release molecules called cytokines, which trigger inflammation, explains Flowers. Think of inflammation as an immune response that’s “much like the swelling you might see when a cut on your finger is healing,” she says. “A chronic, pro-inflammatory state supports the growth of tumor cells and makes them more aggressive, or more likely to spread to other tissues in the body.”

While it might be hard to avoid putting on any weight, the less you gain the better: The 2017 review noted that moderate weight gain—5 to 10% of a woman’s body weight—was not linked to increased mortality, but a weight gain of more than 10% was.

Cut back on saturated fats

The evidence is mixed, but the 2017 review noted that women who ate more saturated fats and high-fat dairy products had a greater risk of dying from breast cancer. That said, it’s unclear whether fatty fare is really to blame. The researchers pointed out that women who reduced their calories from fat also tended to lose weight (six pounds, on average), which is another way to protect against recurrence.

For women who have a higher-than-average risk of recurrence, doctors can prescribe medication. In particular, two drugs—called tamoxifen and raloxifene—can block estrogen in the breast cells, lowering the risk of developing breast cancer by about 40%, according to the American Cancer Society.

In order to see a long-term benefit, however, women need to take the pills for minimum of five years. The downside: the drugs can cause hot flashes, vaginal dryness, and a loss of libido. “It can be difficult for some women [to adhere to these drugs],” says Flowers, “but there are remedies for some of the side effects.” Treating the symptoms you’re experiencing can help you stick with the medication for as long as necessary, she says.

Don’t smoke—or overdo it on the booze

Women who continue to smoke after their diagnosis are more likely to die of breast cancer than their non-smoking counterparts, according to the 2017 review. It’s unclear whether cutting out cigarettes will reduce the odds of a recurrence, say the researchers, but it might help breast cancer survivors live longer.

Although the evidence is not yet conclusive, limiting your alcohol intake might help, too. Researchers have found that heavier drinkers — those who consumed more than 20 grams (or about a drink and a half) per day —were more likely to die of breast cancer than those drank less. In general, it’s a good idea to limit your intake to one drink a day.

9 Symptoms Of Lung Cancer That Need To Be Known

How To Tell If You Have Bacteria, Parasites, or CANCER Just by Looking At Your NECK 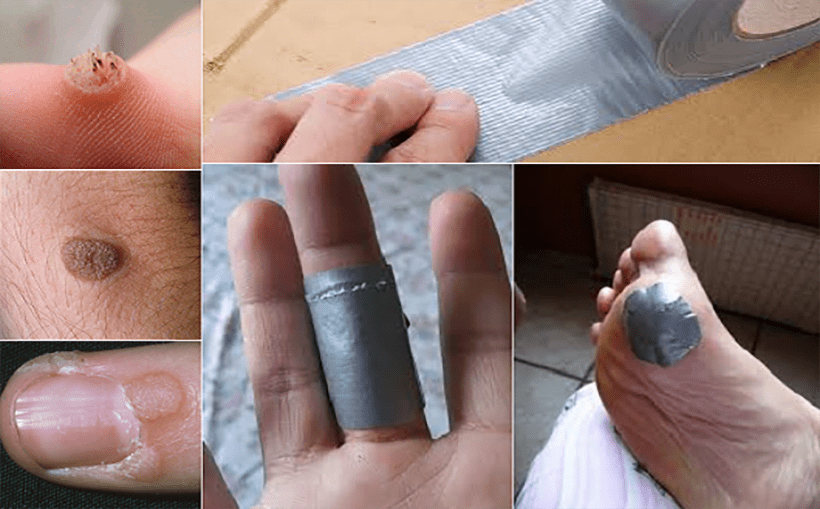 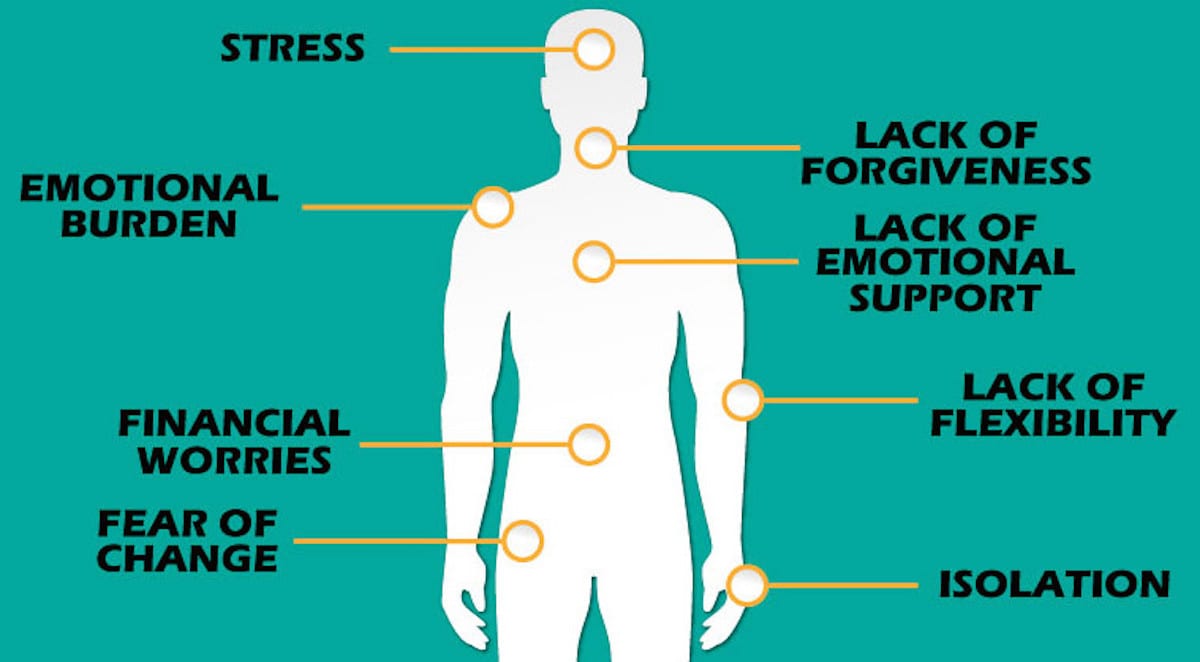 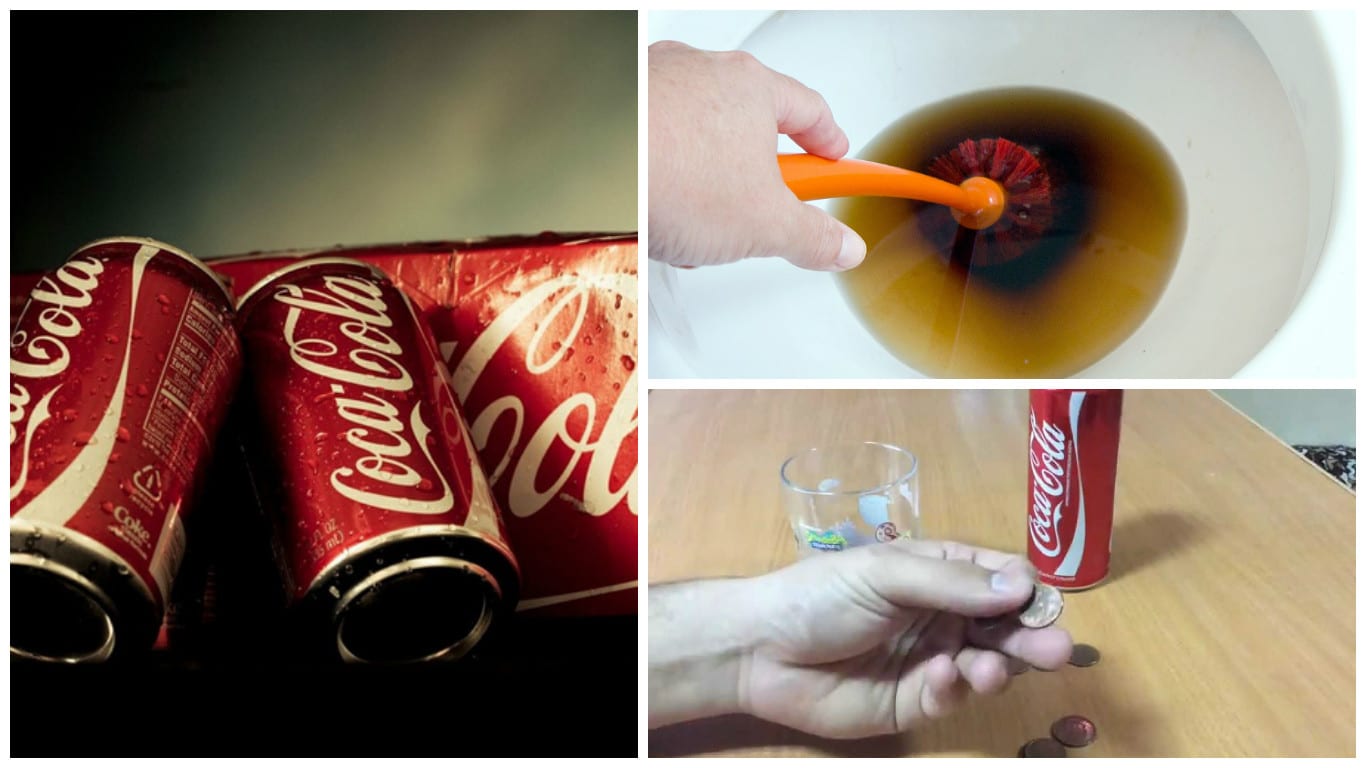 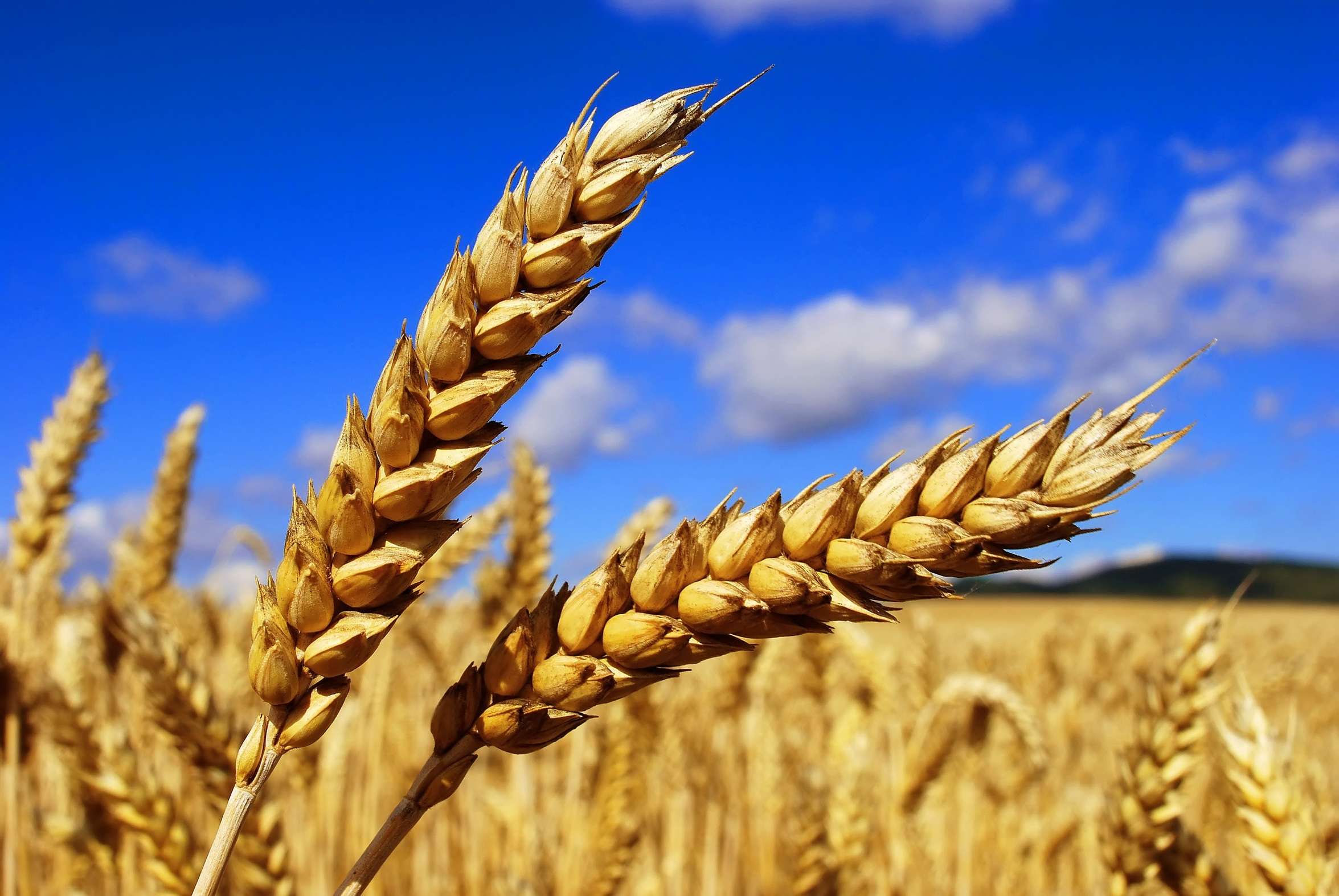