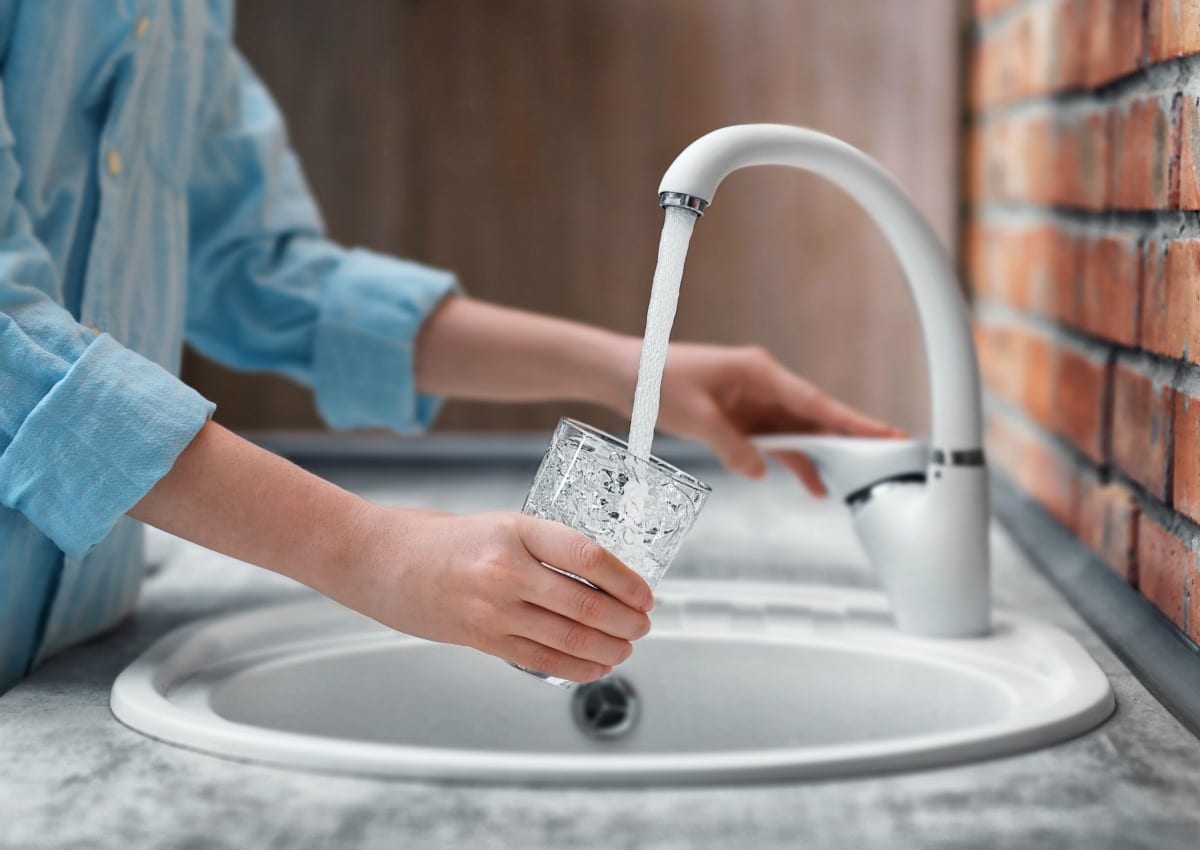 More than 6 million Americans drink tap water with unsafe levels of harmful industrial chemicals, says a new Harvard University study. And because government data for these chemicals isn’t even available for the drinking water of nearly 100 million others, the actual number affected could be even higher.

The study, published in Environmental Science & Technology Letters, looked for the presence of polyfluoroalkyl and perfluoroalkyl substances (PFASs)—a class of chemicals widely used in industrial and commercial products—in drinking water samples collected by the EPA from 2013 to 2015.

Over the past 60 years, PFASs have been used in making products such as food wrappers, clothing, and pots and pans. Several major manufacturers have banned them in recent years, since they’ve been linked to cancer, hormone disruption, high cholesterol, and obesity—but they’re still frequently detected in people, wildlife, and the environment.

The EPA does ask water suppliers to test for these chemicals, and gives provisional guidelines about the minimum levels required for reporting and the maximum safety levels. But the guidelines aren’t legally enforceable, says Elsie Sunderland, PhD, associate professor of environmental science at Harvard’s School of Public Health and the study’s senior author. So even when they’re detected, these chemicals are still making their way to many customers.

In looking at EPA samples collected all around the country, the researchers found significant levels of PFASs in drinking water from 33 states. Water supplies in 13 of those states—California, New Jersey, North Carolina, Alabama, Florida, Pennsylvania, Ohio, New York, Georgia, Minnesota, Arizona, Massachusetts, and Illinois—accounted for 75% of those detections.

Of those samples, 66 public water supplies—serving 6 million people in total—had at least one sample that measured at or the above the recommended safety limit (70 parts per trillion) for two types of PFASs. Newark, Delaware, reported the single highest concentration of one type, at 1,800 parts per trillion.

What’s more, the study authors say, water suppliers who serve less than 10,000 people aren’t required to provide this data; it doesn’t exist for water that comes from private wells, either. In total, that’s almost 100 million people—a third of the U.S. population—who weren’t included in their analysis.

“To me, that’s a big problem,” says Sunderland. “There’s enough information out there about the health concerns associated with these chemicals that there should be routine testing of everyone’s water. We should all be able to know what we’re drinking.”

PFASs are potent toxins, she says, especially for sensitive groups like children and pregnant women. Based on previous studies, she and her colleagues believe that these chemicals can affect human health even at or below the EPA’s minimal reporting levels—let alone their maximum safety levels.

“Being familiar with the research and the safety thresholds that have been established for these chemicals in other countries, the EPA provisional guideline levels are still very high,” she says. “Not only are they not enforceable, but they don’t even come close to the levels that we consider safe.”

So how do you know if your tap water is affected?

That depends if it comes from a large public supplier or from a smaller company or private source. Public suppliers are required to send a water quality statement, called a Consumer Confidence Report, to all customers once a year (it probably comes with your water bill). It should be available on the company’s website, as well.

If you get your water from a private well or a small supplier, you may have less information available to you. Private testing is expensive, says Sunderland, and may not be an option for everyone.

But you might be able to get an idea of how likely it is that PFASs are lurking in your water by looking at where your water comes from. In the study, the highest levels were detected near industrial sites, military bases, and wastewater treatment plants—all places where these chemicals may be used. Groundwater sources tended to have higher amounts than surface water ones, as well.

“If your drinking water supply is next to a manufacturing region for these compounds, a water treatment plant, an airport, a military fire training site—these are all red flags that you should be interested in what’s in your water,” Sunderland says.

What should you do if your water is contaminated?

People who do have PFASs in their water may want to consider an alternate water supply, if that’s an option, says Sunderland. They can also use an activated carbon water filter. “They don’t seem to have a huge impact, but they’re better than nothing,” she says. “This is an active area of research, and we hope that something becomes commercially available in the near future.”

For most people, Sunderland says, PFASs are not a life-and-death issue. “If you have low to relatively moderate levels of these compounds, I’d recommend you get lots of sleep and exercise,” she says. “If you’re considering starting a family or you have small children, then I would be more rigorous about making sure there are very low levels in your drinking water. Look up the data, call your supplier, try to be informed.”

Looking toward the future, she says, concerned citizens should be putting pressure on their suppliers, and on regulators like the EPA, to monitor and remove harmful chemicals—not just PFASs, but heavy metals and other dangerous compounds as well—from the country’s drinking supplies.

“A lot has happened with respect to drinking water over the past year,” she says, referring to revelations of lead contamination in Flint, Michigan, among other newsworthy events. “There is a window now for revisiting the Safe Drinking Water Act, and the more people voice their concerns and demand that this is done, the more changes we will see.” 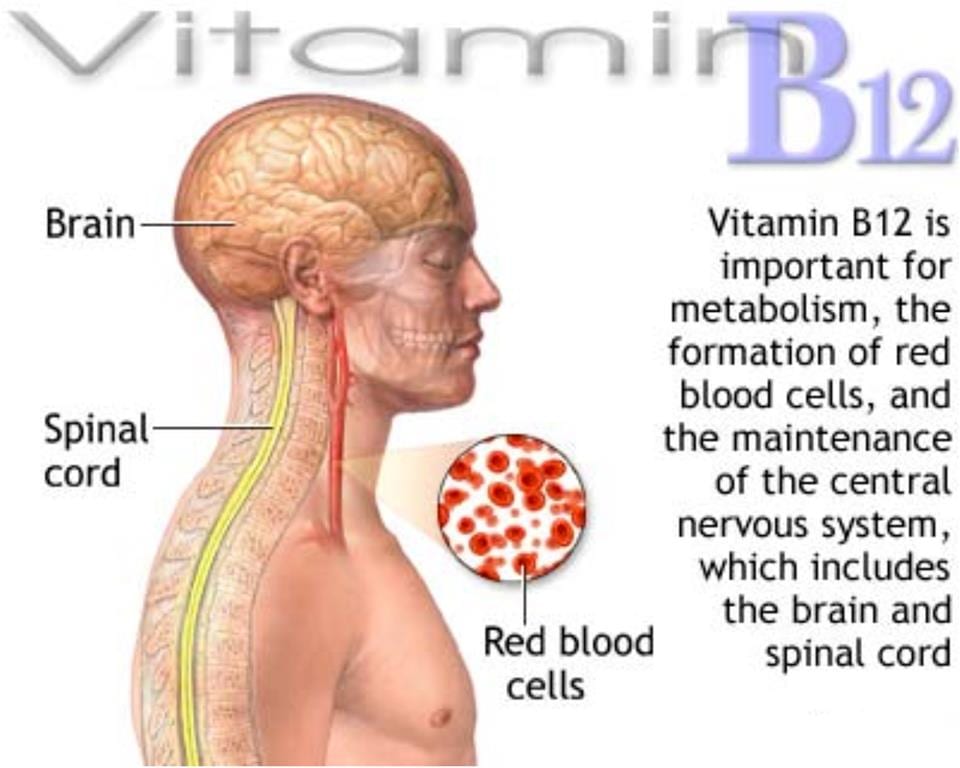 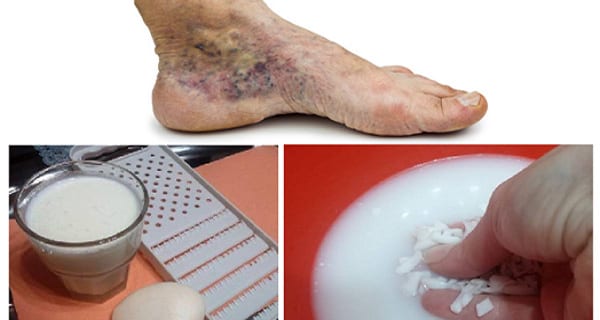 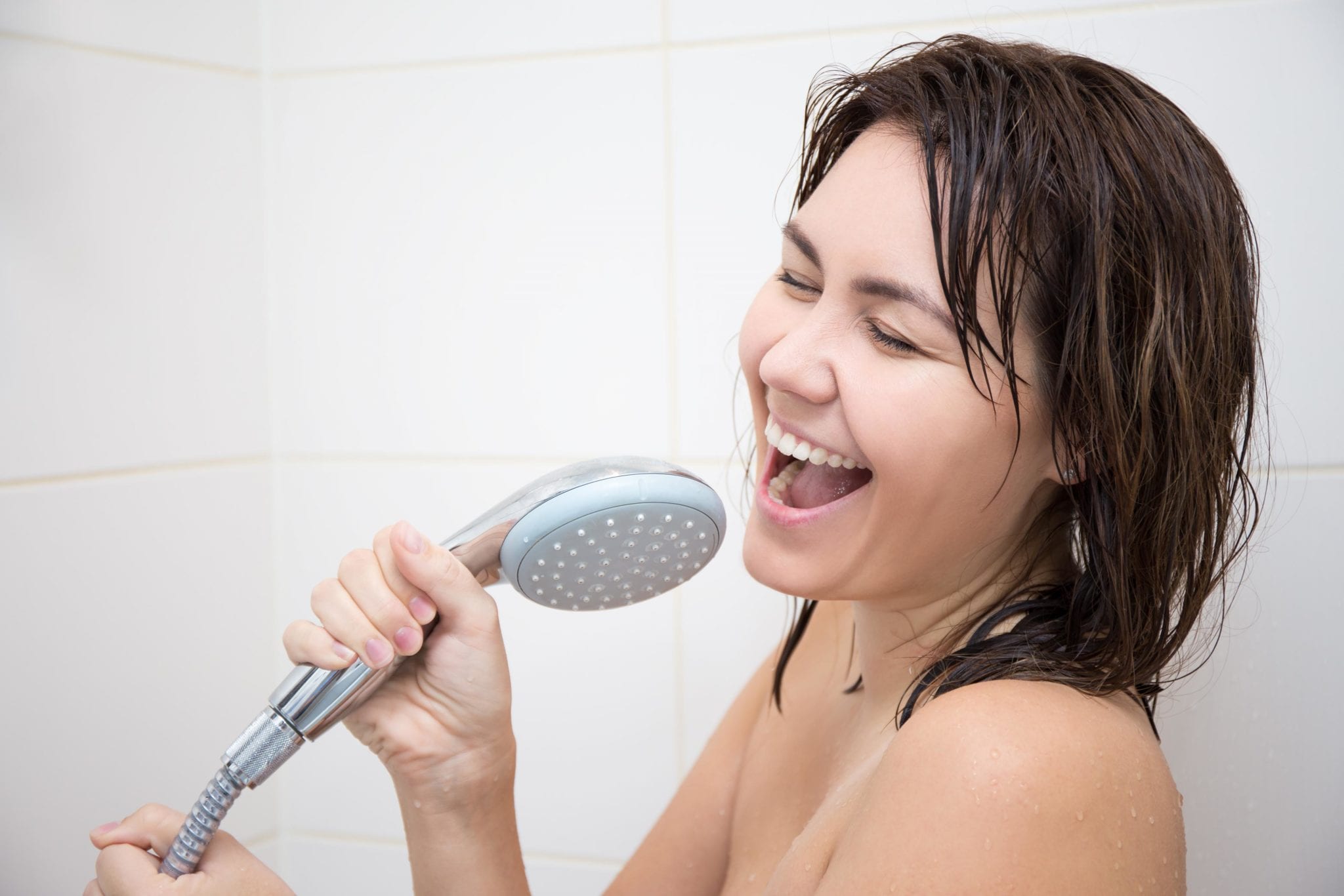 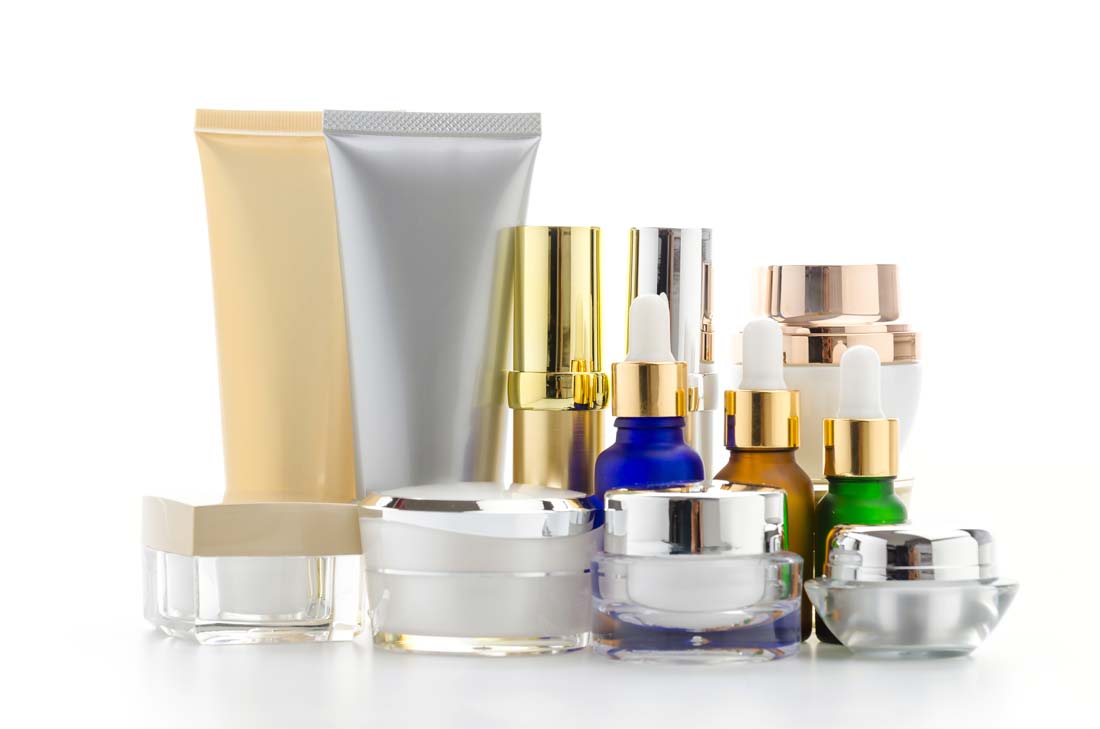 What Are Parabens—and Do I Need to Worry About Them?
3 Min Read 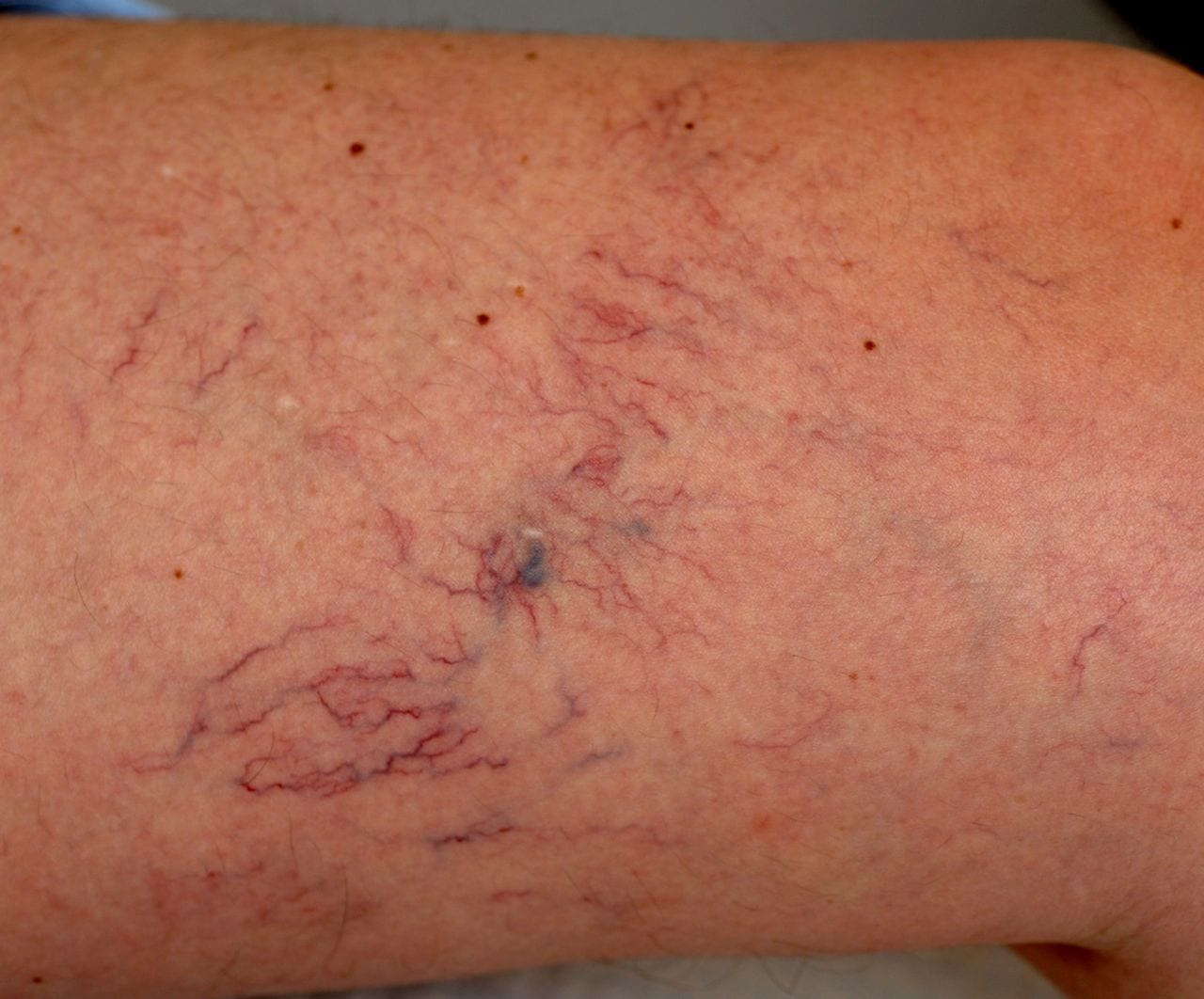