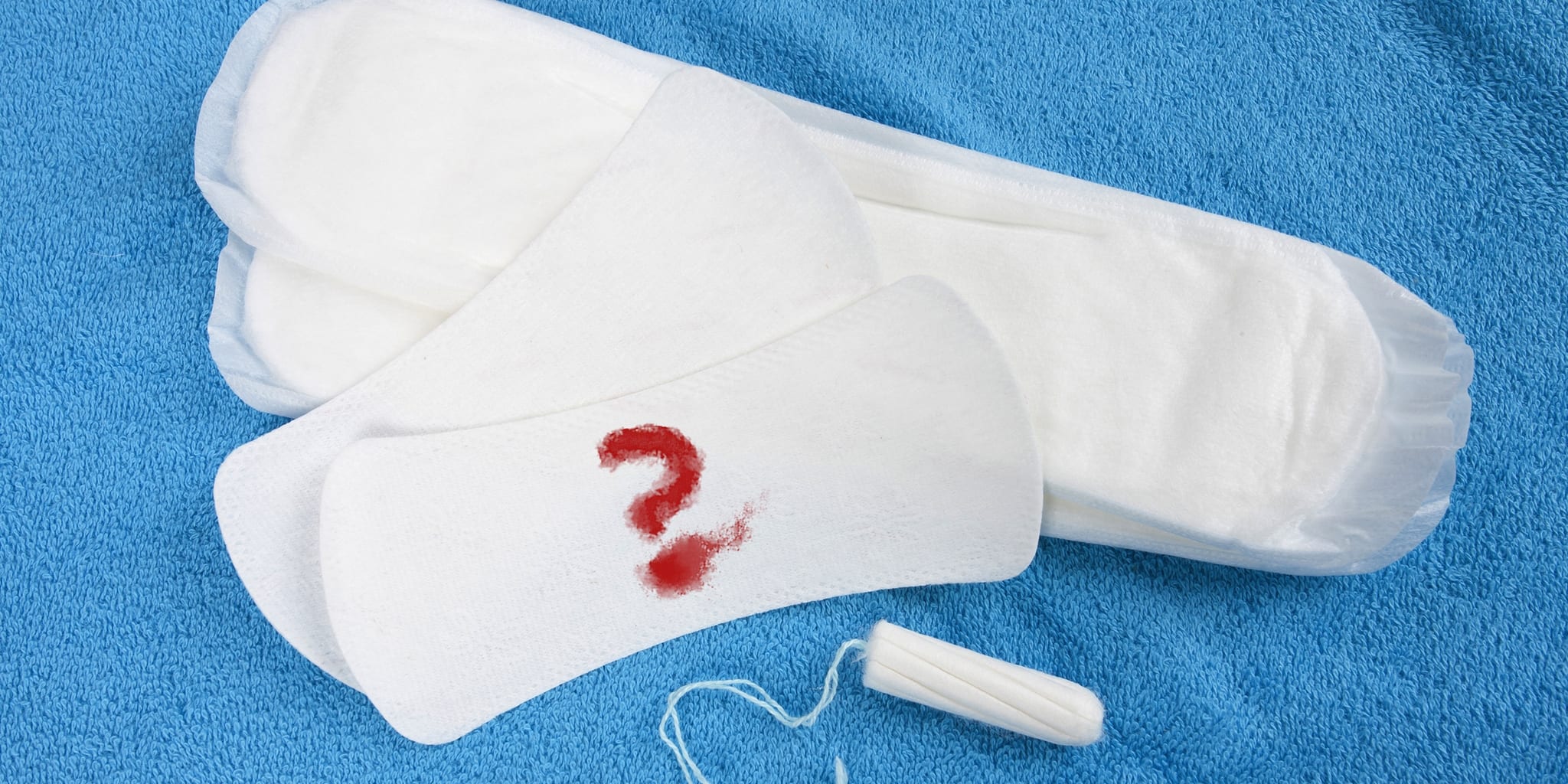 While spotting between periods or just before your period starts may be nothing to worry about, it can in some cases be a symptom of a health problem, such as a thyroid disorder or cervical cancer.

Spotting is considered minimal vaginal bleeding. It might stain a pad, or require a light tampon, but nothing more, says Sherry Ross, MD, an ob-gyn in Santa Monica, California, and author of She-ology: The Definitive Guide to Women’s Intimate Health. Period.

Occasional spotting is not a cause for concern. “Some women have light spotting on either side of their period instead of a full day of bleeding,” she says, “while others will have spotting in the middle of the cycle during ovulation.” It might happen for no apparent reason; or it could be due to a lifestyle change that messed with your cycle, like international travel or a tweak to your diet, says Dr. Ross: “A little disruption of your period usually isn’t anything to worry about.”

But if your spotting has been happening consistently for several months—or you’re worried about it for any reason—bring it up with your gynecologist, says Dr. Ross. She can help you figure out what’s going on down there. Here are a few of the possibilities.

1. You may have an infection

Whether it’s a run-of-the-mill yeast infection or an STI like chlamydia, you will have vaginal irritation, says Janna Andrews, MD, a breast and gynecological cancer specialist and assistant clinical professor of radiation medicine at the Zucker School of Medicine at Hofstra/Northwell in New York. “That chronic irritation can come with painful urination, discharge, painful sex, and bleeding or spotting,” she says.

If you notice spotting after intercourse, it may be due to infection, which “causes cervical tissue to be inflamed,” explains Dr. Ross. The inflammation means there’s more blood flow to that area; when the penis touches the cervix, it may bleed a bit.

2. You changed your birth control

Quick refresher: Your menstrual cycle is driven by fluctuating hormone levels. A rise in progesterone helps thicken the lining of your uterus in preparation for a fertilized egg. If you don’t conceive, your progesterone levels drop, and your uterus sheds its lining (aka your period).

Changing the type of hormonal birth control you use can temporarily alter your progesterone levels, says Dr. Andrews, which could lead to spotting. As your system gets used to your new contraception, the spotting should stop. “Your body is readjusting and re-acclimating,” she says.

3. A condition could be messing with your hormones

A stressful week at work, or gaining or losing a few pounds, could disrupt your hormone levels enough to cause spotting. But there are also underlying health issues that can mess with your cycle, says Dr. Andrews, including thyroid disorders (either an over- or under-production of thyroid hormones) and polycystic ovary syndrome (PCOS). Both conditions can cause irregular periods and spotting.

Thyroid disorders can be treated with synthetic hormones. If you’re diagnosed with PCOS, your doc may prescribe lifestyle changes (such as losing weight) and hormone-regulating medications (such as birth control pills) to help reduce symptoms and prevent complications.

Believe it or not, most women (up to 75 or 80%) develop uterine fibroids, but many never know it, since the non-cancerous growths can be so small they don’t trigger any symptoms. Larger fibroids, however, can cause pain and discomfort. They may make it difficult to get pregnant and lead to frequent urination (if they’re pressing on your bladder). Fibroids can also cause spotting, says Dr. Andrews: “The fibroid itself may be bleeding or causing bleeding in the endometrial wall.” Treatment for fibroids varies depending on the symptoms the growths are causing. Your doctor might recommend medications that regulate your period and help shrink the fibroids, or one of a number of surgical procedures that can shrink or remove fibroids.

5. You may be pregnant

During the first trimester of a pregnancy, spotting is fairly common, says Dr. Ross. “When the embryo implants into the uterus and for the four to six weeks after, you can have a little bit of spotting.” This so-called implantational spotting is usually brownish in color and light, she says.

If the bleeding resembles a heavy period or you’re also feeling cramps, it may be a sign you’re having a miscarriage. Call your doctor, who may want to order a blood test or do an ultrasound.

Some thyroid medications can cause spotting, says Dr. Ross, as can some types of hormonal medications aside from birth control. One example is tamoxifen, which is often prescribed for early-stage breast cancer. “Tamoxifen can cause vaginal bleeding and increase risk for endometrial cancer, so we make sure breast cancer patients [taking it] see a gynecologist on a regular basis,” says Dr. Andrews.

7. You could have endometrial or cervical cancer

In some cases, bleeding can be a symptom of a gynecological cancer like cervical or endometrial cancer. “I see women with vaginal bleeding who say, ‘I didn’t want to go see a doctor because I didn’t think there was anything wrong,’” says Dr. Andrews. “But if you can detect these cancers early, there’s a better chance of catching them when they’re still [treatable].” Your doctor may want to do a physical exam, an ultrasound, or a biopsy if she suspects you could have cancer.

If you have spotting after menopause, don’t ignore it: “Any time you experience vaginal bleeding post-menopause, see your physician for at least a physical exam,” Dr. Andrews says. She may suggest a trans-vaginal ultrasound, depending on the diagnosis she suspects.

One possibility is endometrial hyperplasia, a precancerous condition that causes the uterine lining to become extra thick. As the lining builds up, some spotting may occur, says Dr. Andrews. Endometrial hyperplasia is sometimes treated with progestin (via pills, shots, cream, or an IUD) to shed the thickened lining. Your doctor can determine if certain abnormal cells that increase your cancer risk are present; if they are, he may recommend a hysterectomy (as long as you aren’t planning on having children). 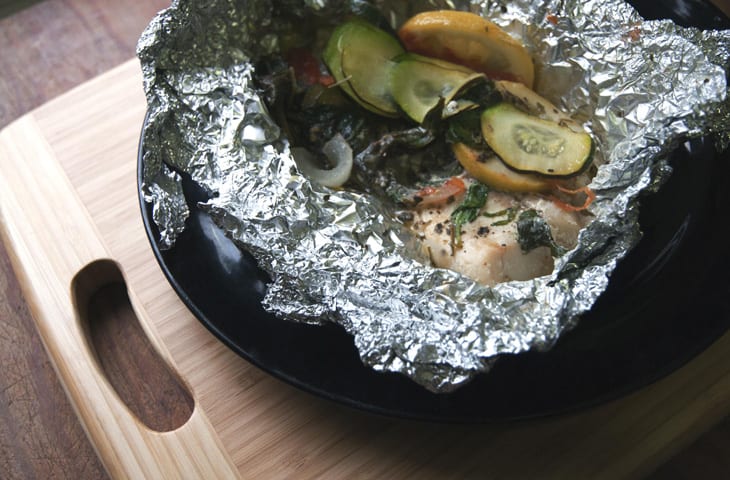 Doctors Are Warning: If You Use Aluminum Foil, Stop It Right Now And This is The Reason Why
2 Min Read 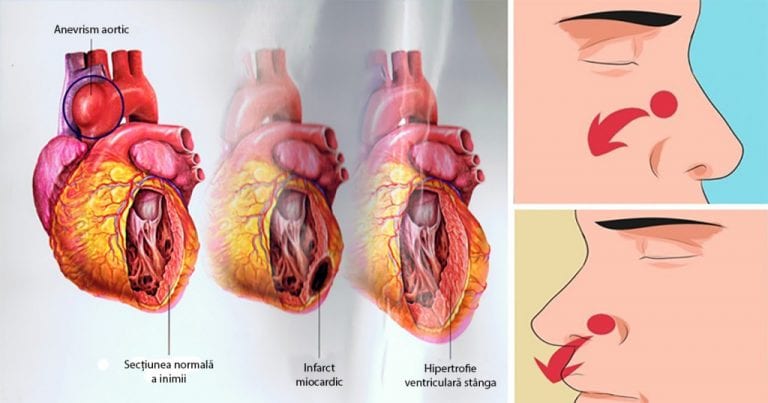 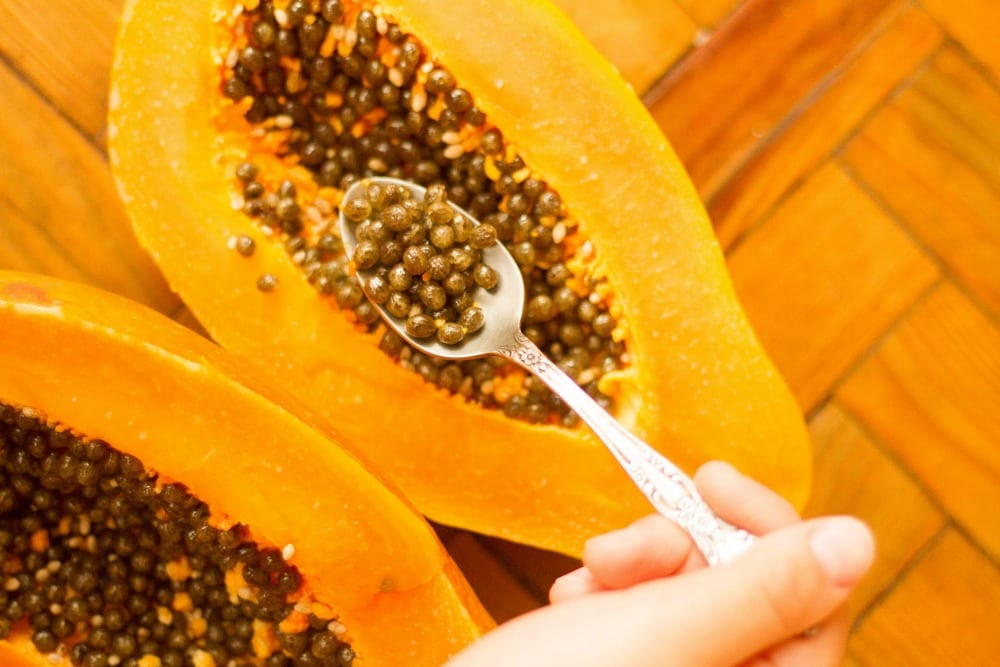 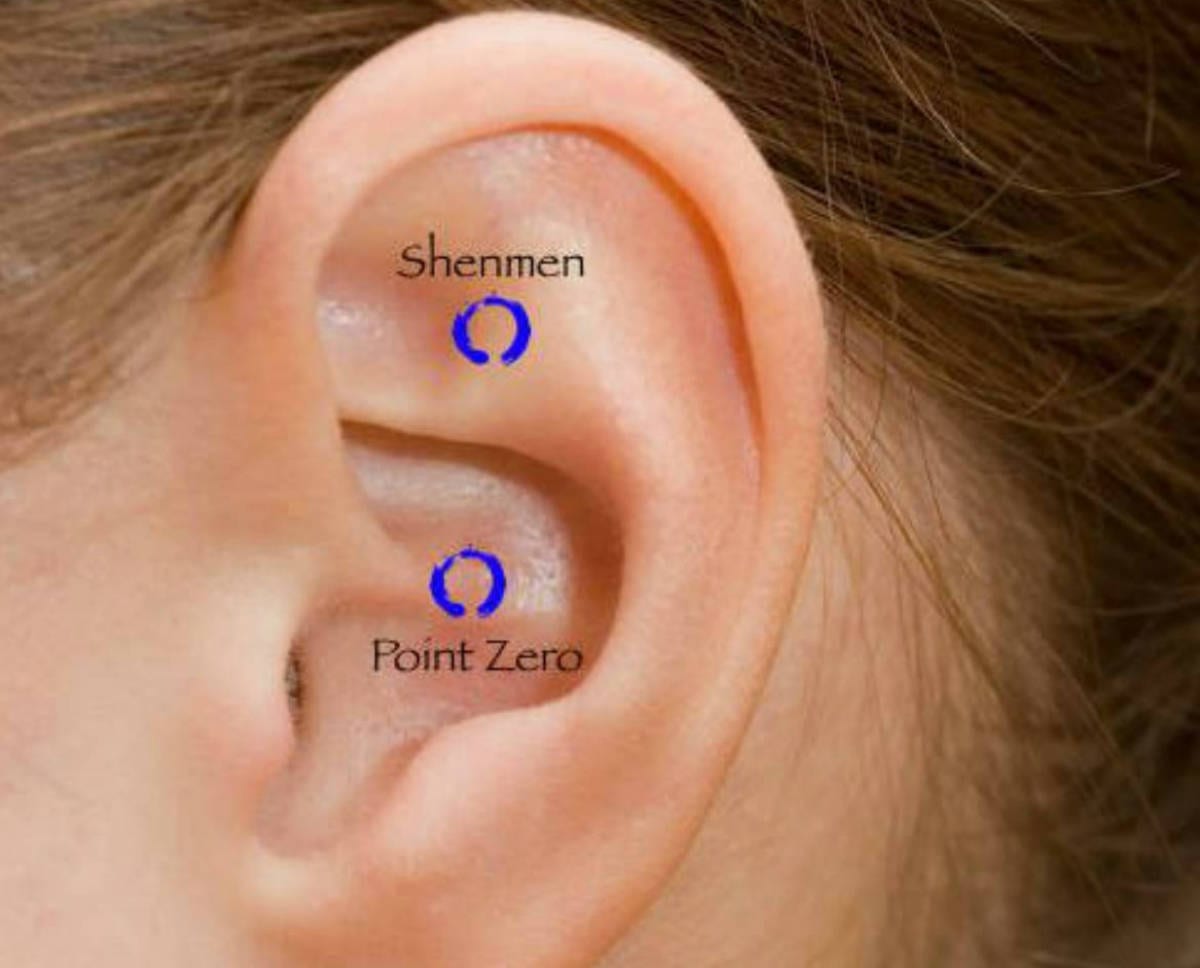