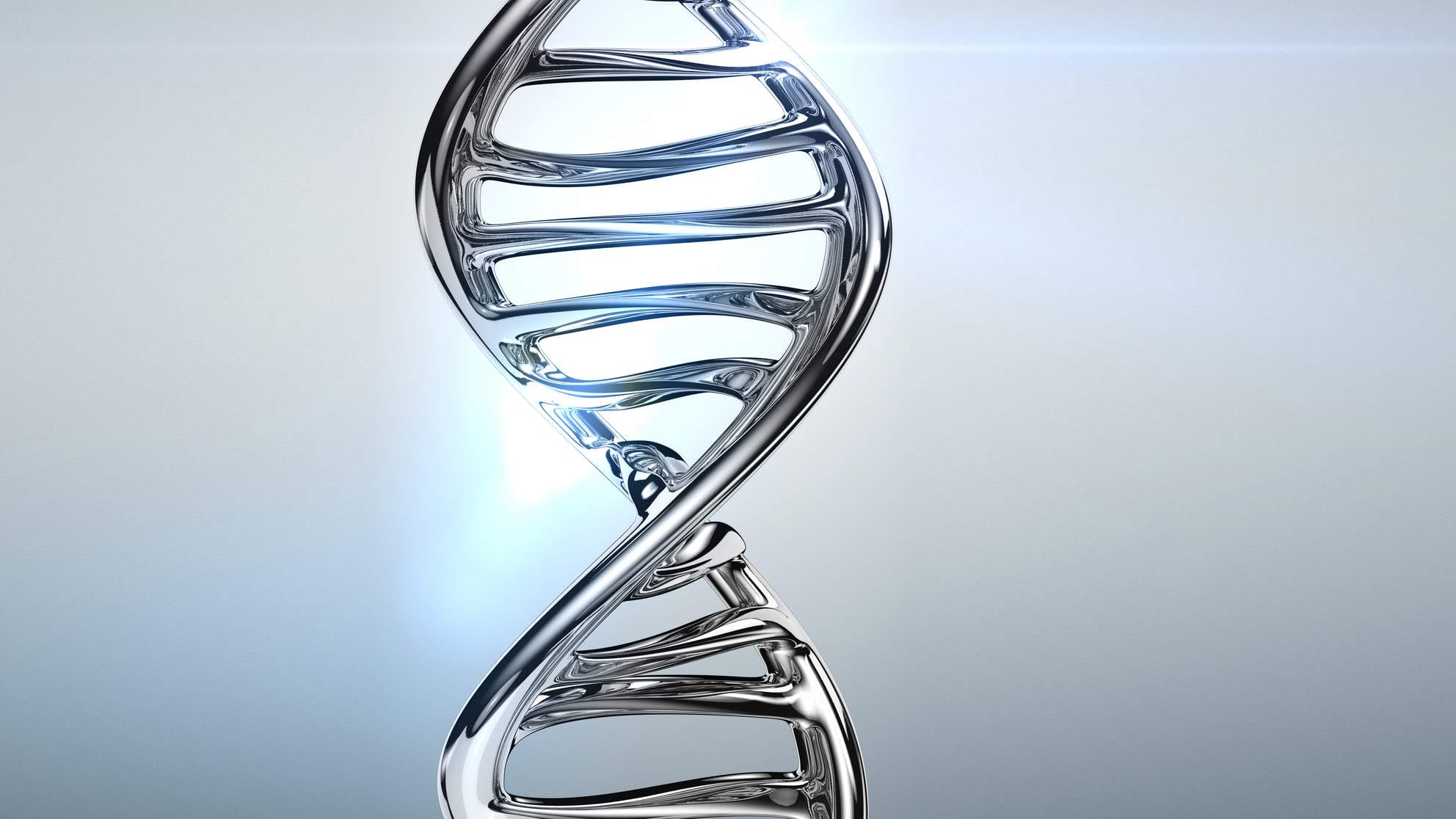 It sounds either too good or too futuristic to be true: Just by spitting into a tube, you can find out the answers to questions that plague us all: Why can’t I lose weight? Why can’t I sleep? What exercises should I do for a perkier butt?

This is the claim from a new crop of so-called lifestyle DNA tests—genetic tests that, rather than estimate your risk of developing various diseases, provide clues regarding your nutrition, fitness, sleep, even your taste in wine.

In July, lifestyle DNA tests inched closer to mainstream with the launch of Helix, a first-of-its-kind marketplace for personal genome products: For $80, Helix will use a saliva sample to sequence 22,000 of your genes, unlike other at-home DNA tests, which look for specific gene variants.)

The idea is to enable users to get even more info out of their DNA sequencing, explains James Lu, MD, PhD, one of Helix’s co-founders and its SVP of applied genomics. Accessible genetic data can make insights you’re already tracking–say, on a calorie-counting app, or fitness wearable–even more salient. “It’s the next layer of information people have about themselves,” he says.

Helix users have 33 products to choose from. There’s SlumberType, which promises to unlock how your DNA affects your sleep. Muscle Builder offers to reveal  “your genetic response to exercise,” and provide a 12-week “genetically-guided” training plan. And EmbodyDNA, by popular weight-loss app Lose It!, recommends slimming foods based on your genes.

The products, which range from around $25 to a couple hundred bucks, comb through your genome looking for markers linked to specific traits. (For each analysis you purchase, Helix only provides access to the portion of your genome that’s relevant.) For example, you might have a genetic marker common among night owls, or people with higher BMIs. Knowing you’re predisposed to a late bedtime might be extra incentive to cut back on caffeine, explains Dr. Lu; or knowing you’re predisposed to a high BMI might make you think twice about having bacon at brunch.

If that doesn’t sound like the quick fix you were expecting, that’s because there is “no magic DNA pill,” Dr. Lu says. Instead, he sees Helix as a source of extra insight into your wellbeing that can help you make healthier decisions.

In fact, many of the recommendations you’ll get through Helix are based on more than your genes alone. Take, for example, Wine Explorer: For $30, the product will suggest bottles “scientifically selected based on your DNA.” But Wine Explorer also asks questions about your wine preferences to learn more about other factors that influence taste beyond your genes. Dr. Lu compares the product to Netflix. “Wine Explorer builds a profile based on genetic markers, and then when you get wine, you rate them, which helps it make better predictions over time,” he says.

Suggestions for the best diet or exercise routine for you may also not be as genetically tailored as you’d hope. For starters, research shows genetics often play only a small role in the effects of diet and exercise, explains Erica Ramos, the president-elect of the National Society of Genetic Counselors. “When studies see a difference between a group with a genetic variant and [a group] without it, pounds lost or muscle built tends to be on a fairly small range,” Ramos says.

It seems your behavior matters a lot more than your DNA in these instances. Based on your genes, “there might be a slightly higher chance you’d lose weight with a certain type of diet, but that doesn’t mean you couldn’t gain weight on it if you’re eating more than you’re burning,” explains Ramos, who is also a clinical genomic specialist at Illumina, a research company backing Helix.

She says the recommendations through Helix aren’t meant to be a specific plan for execution, but rather a guide: “As we get more insight into the little things that impact us, I think the hope is we’ll be able to see what we can tweak to be happier and healthier.”

Joann Bodurtha, MD, a professor of pediatrics and oncology at the McKusick-Nathans Institute of Genetic Medicine, adds that diet recommendations based on genetic testing are probably not individualized enough yet to be helpful.

Yet another caveat to the science behind lifestyle DNA tests: Some of the research used to formulate recommendations was done on very specific populations. Research in Olympic athletes, for instance, suggests that there are genetic characteristics of the muscles that might predispose someone to be a better sprinter than a long-distance runner—but we don’t yet know how those findings apply to those of us with less ambitious fitness goals, Dr. Bodurtha says.

She recommends considering lifestyle DNA tests with “a healthy dose of skepticism,” especially any that offer to tell you exactly what to eat or how to exercise. She’s also concerned that they might serve as a distraction, and lead people to ignore more established markers of poor health.

That said, Dr. Bodurtha recognizes that DNA tests are exciting (who isn’t at least a little curious?!­) and that the field is progressing fast. “If they help you exercise more, or be a little more attentive to your diet, they fall into the ‘Do No Harm’ category,” she says.

Bottom line? As long as you know what a company is doing with your genetic information (that means reading the privacy regulations, even though it won’t be fun); you have an easy-to-understand explanation from the company about what your results can and can’t tell you; and you’re ready to face the sometimes surprising results (“You have a half-brother!”), it probably won’t hurt for curious folks to give lifestyle DNA tests a try. 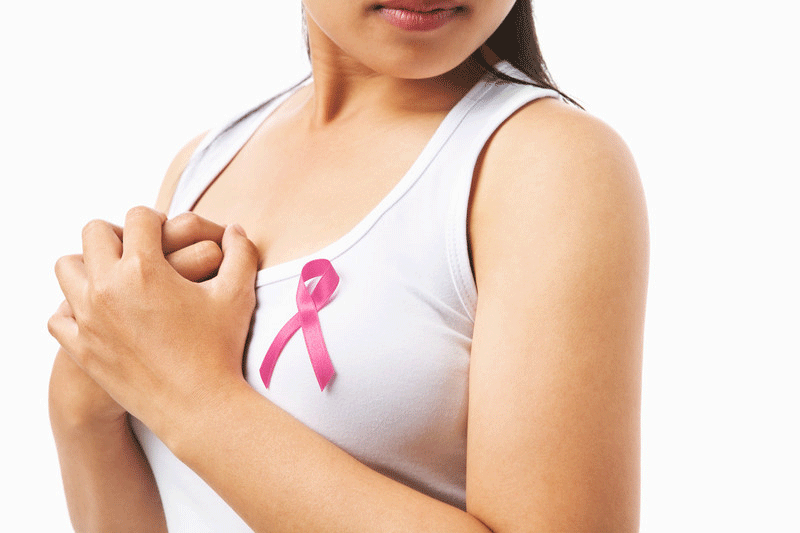 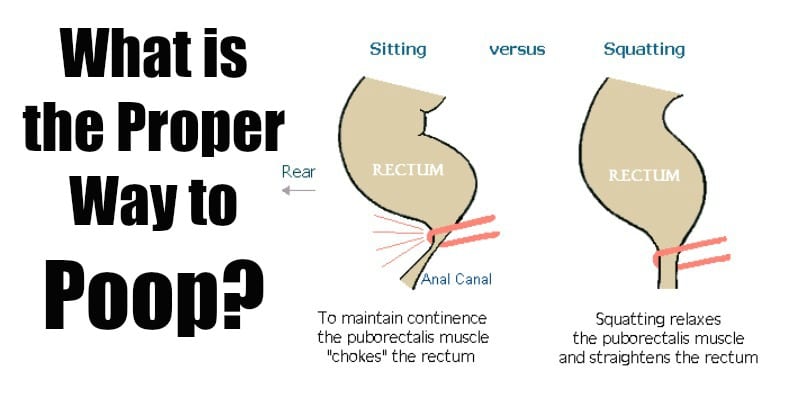 What is The Proper Way to Poop?
2 Min Read 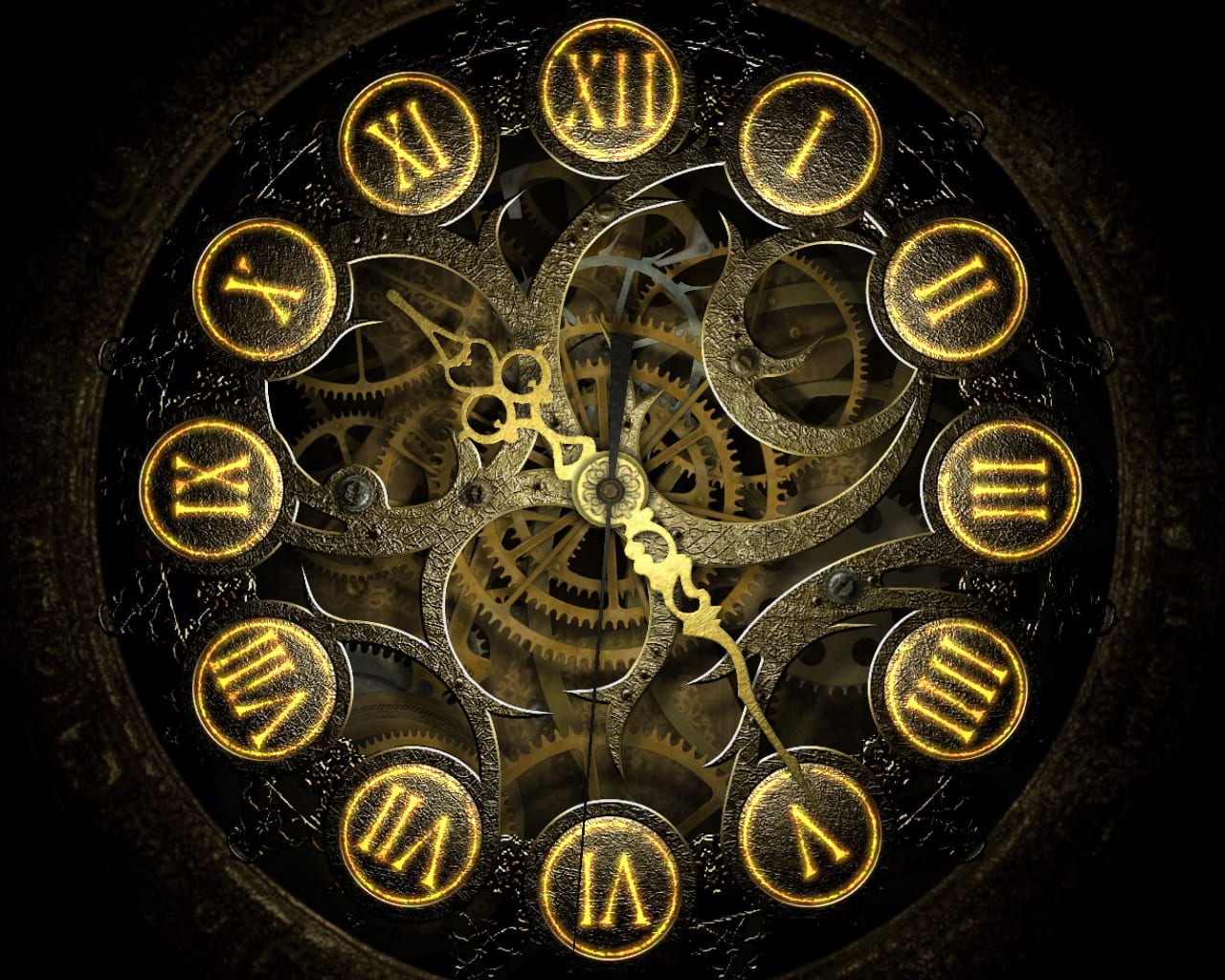 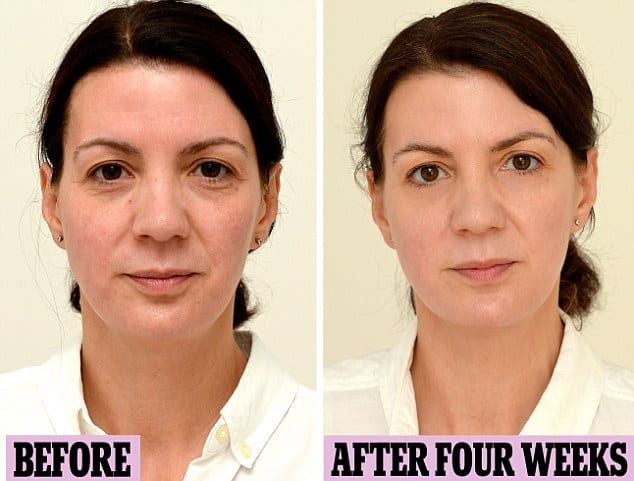 Woman Drinks 3 Liters Of Water Every Day, And The Final Results Were Shocking
9 Min Read 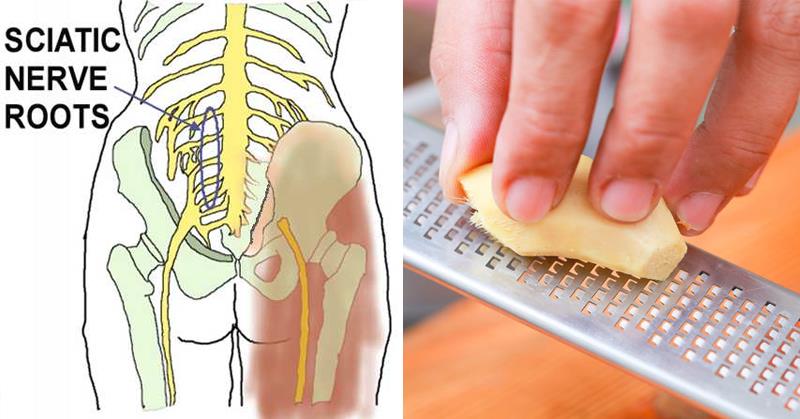