Home » Health » Common Habits Which Are Causing Your Headaces 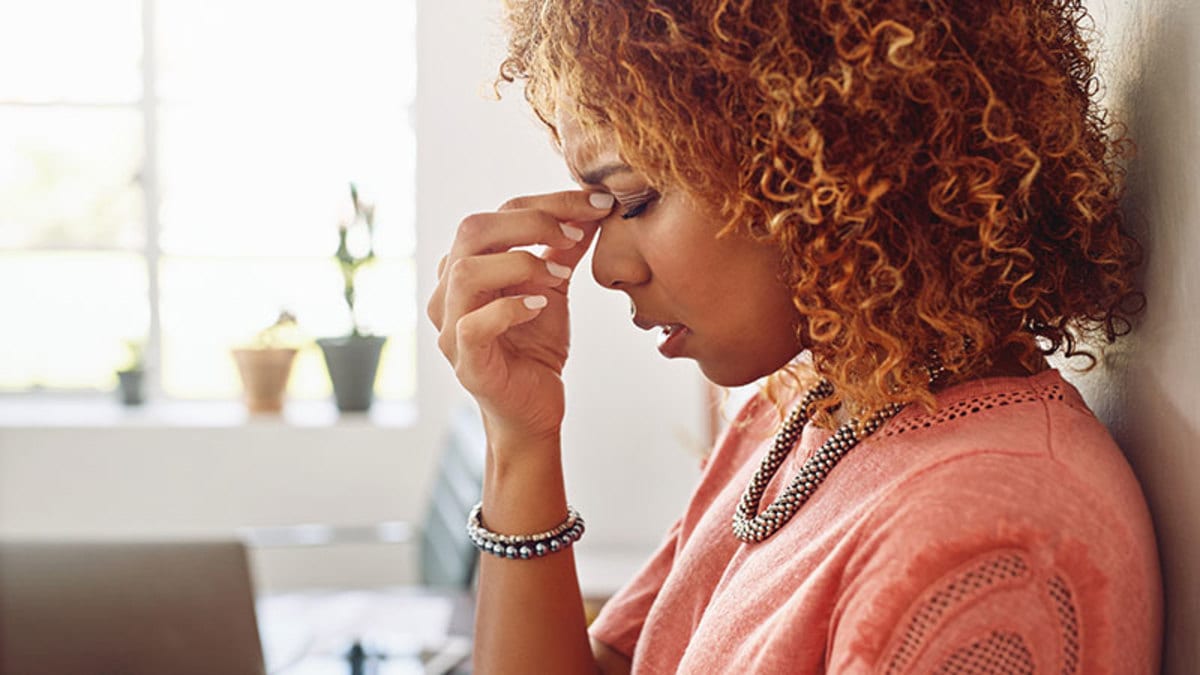 There are different types of headaches and one is the migraine. It is classified as a more severe headache because it is comes along with sensory issues like blind spots or flashes of light. Many suffer chronic migraines and experience light or sound sensitivity, arm and leg pain, nausea and vomiting.

Each person has a different experience with migraines and may have them for just a few hours while other migraines might last for days. Additionally, there are several causes for migraines which might include levels of hormones, triggers from the environment, level of stress, diet, or weight. One common cause is the effect serotonin levels has on chronic migraines.

Serotonin is a naturally produced chemical in the body that serves as a neurotransmitter. It is also a hormone messenger and is often referred to as the ‘happy hormone.’ Levels of serotonin can influence a person’s mental and emotional balance. Not enough serotonin can result in depression and anxiety.

If a person produces or consumes dietary tryptophan, the body can convert it to serotonin. Serotonin also acts on blood vessels. In relationship to migraines, the serotonin can affect the intracranial vessels within the skull. It can constrict the vessels and have control over smooth muscle action. When these blood vessels dilate, it can cause the headaches and migraines. Therefore, serotonin helps to relieve migraines by inhibiting dilation and also encourages the constriction.

It is not uncommon for a person to have a drastic increase in urinary excretions of serotonin when you are experiencing a migraine. This process results in a lowering of serotonin levels. When you have a migraine, lowered levels of serotonin not only cause it but through the excretion process in the body, it is a difficult chemical to get back in balance and elevated. Additionally, people who have an increased pain threshold might actually produce more serotonin. This would make the pain of migraines more bearable. If a person has lower levels of serotonin and then also a lower pain threshold because of these levels, then they experience more pain. It is a vicious cycle.

Serotonin Levels Are Affected by These Factors:

When amino acids (tryptophan) are translated into serotonin, we find it in the foods we eat that are high in protein such as eggs, cheese, beans, lentils, chicken, turkey, and red meat.

Anytime that the body is deficient in some vitamins and minerals such as vitamin C and B6, magnesium, and zinc, it is difficult for the body to convert the tryptophan to serotonin. This causes serotonin levels to be low. Be sure to eat a well-balanced diet of healthy fats, protein, green leafy vegetables, and add color to your plate with fruits and vegetables.

When 90% of serotonin is found in the intestines, it makes a huge impact on the body. If the gastrointestinal system isn’t working properly, this makes it hard to absorb the nutrients needed to make serotonin and for the body to distribute it. Poor GI health may include any damage to the digestive system and inflammation and this will make it hard for you to keep a balanced mood.

Other factors which contribute to this are bad sleeping habits and chronic stress.

One thing you can do to increase the levels of serotonin in the body is to eat foods that are rich in vitamin B6 and tryptophan such as eggs, spinach, turkey, avocado, fish, chicken, lentils, and beans.

Another contribution to boosting serotonin naturally is to be outdoors more. Take a walk and absorb the sunshine’s vitamin D all while boosting the production of serotonin.

Reducing stress is the third booster to increase levels of serotonin. The more often you do things that you love, the lower the stress levels. Research indicates that increased joyful mood is directly related to higher serotonin levels in the body. Since serotonin levels also influence mood, it is a win-win situation to stay happy.

What Else to Do…

When struggling with any depression, anxiety or mood disorder, discuss it with your doctor in order to find other options. It is highly recommended to try to go a more natural route before prescription drugs such as SSRIs which are serotonin inhibitors and include citalopram, fluoxetine, sertraline, and paroxetine. While the FDA has approved these for depression and mood disorders, the SSRIs do have unfortunate side effects. Some of these include:

If you have seen a physician and the serotonin levels seem to be normal, keep trying to find other natural remedies for migraines. Everyone’s body reacts differently and even something as little as the change in diet can be extraordinarily beneficial. 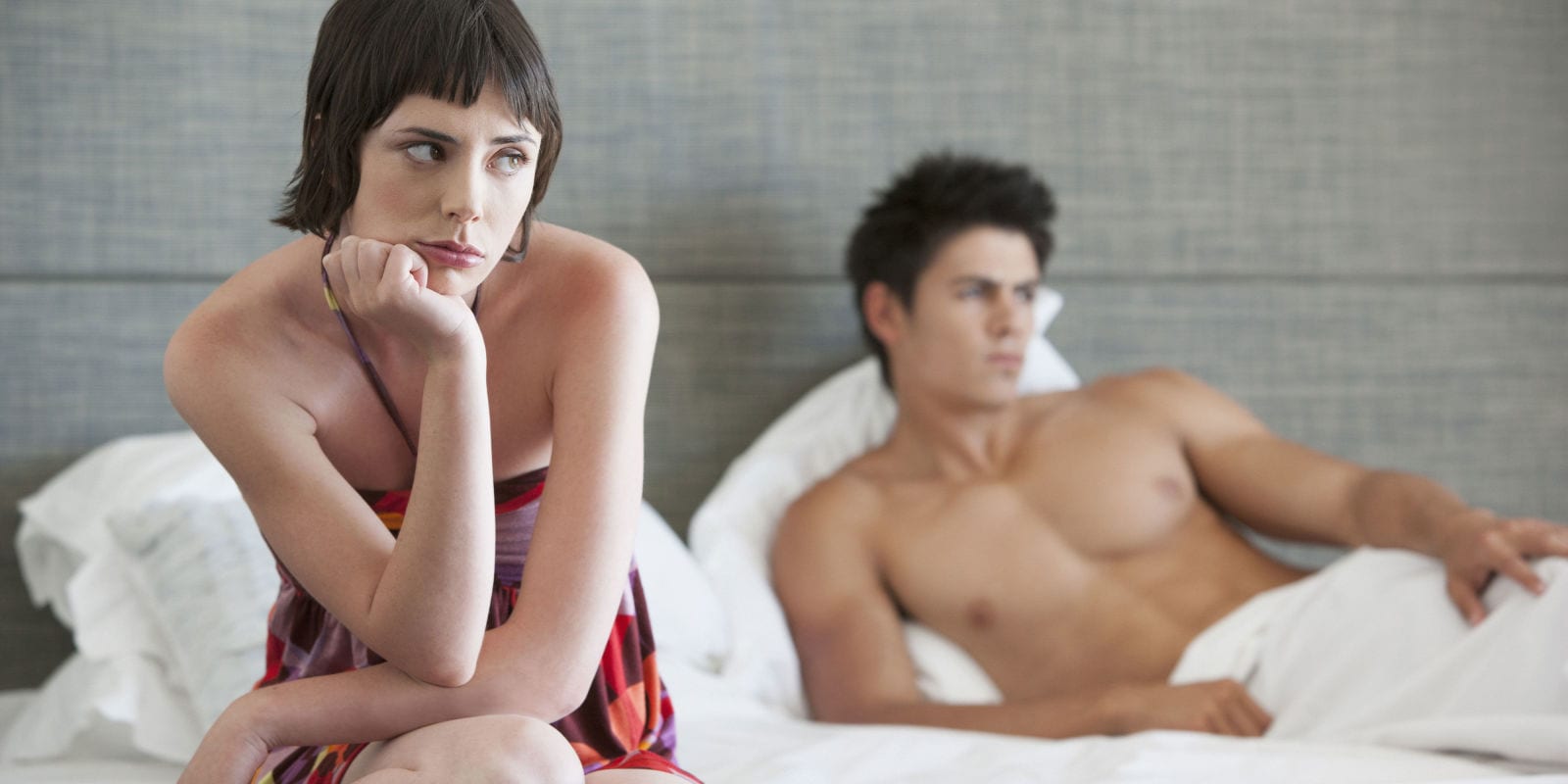 Coconut Oil Is Better Than Any Toothpaste
1 Min Read 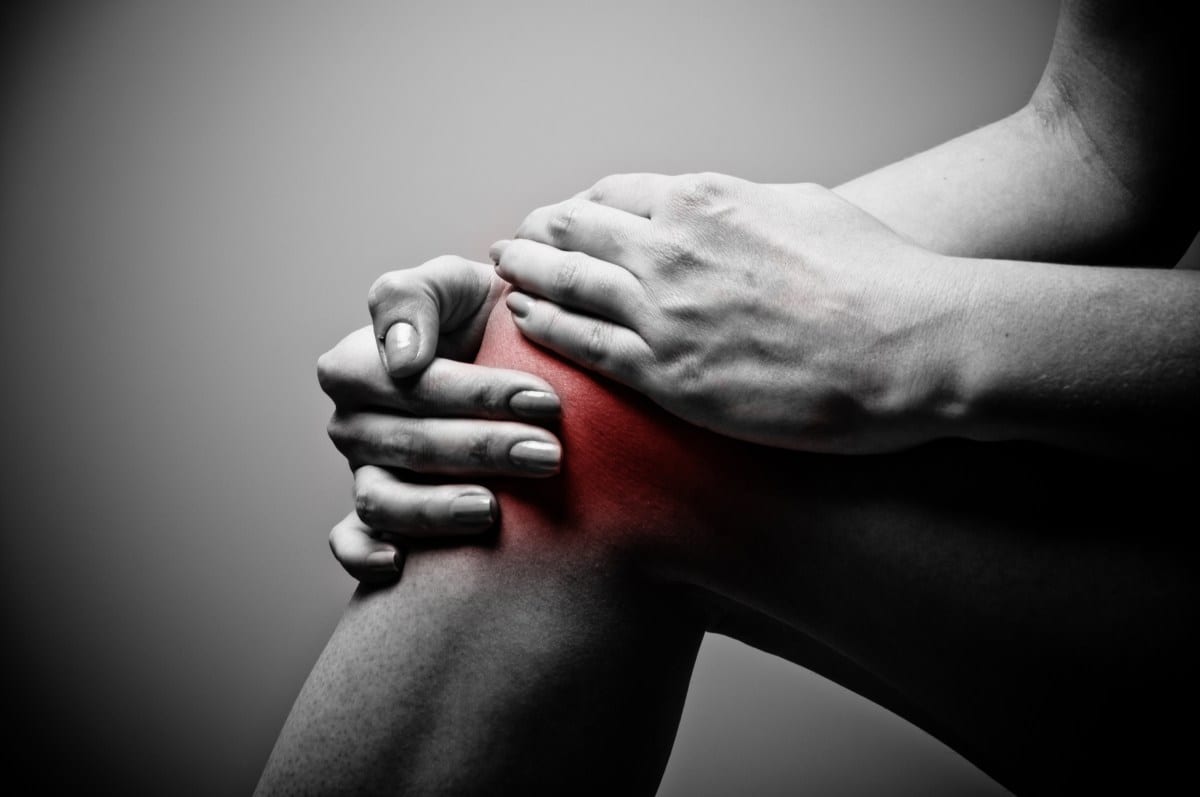 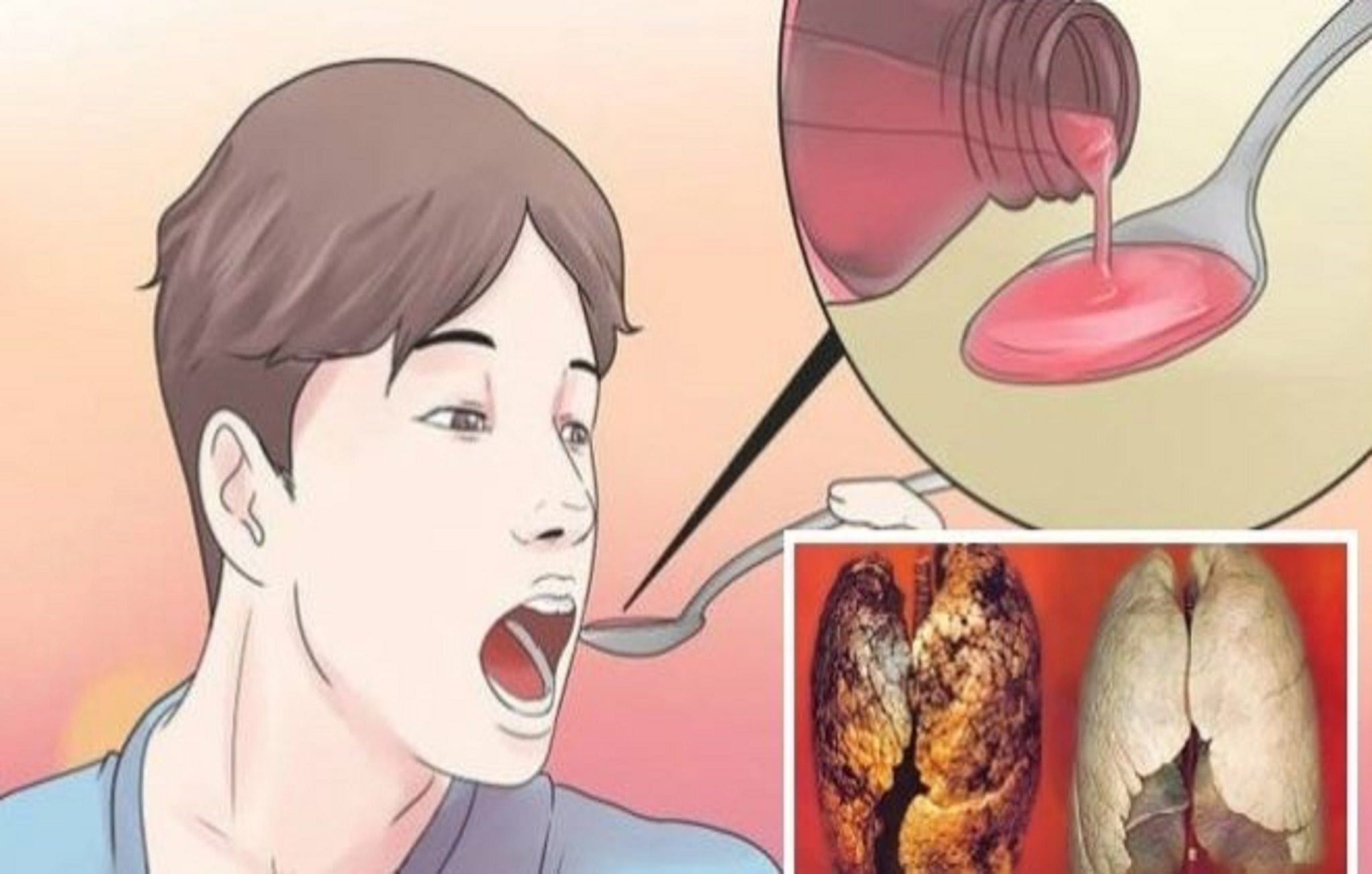 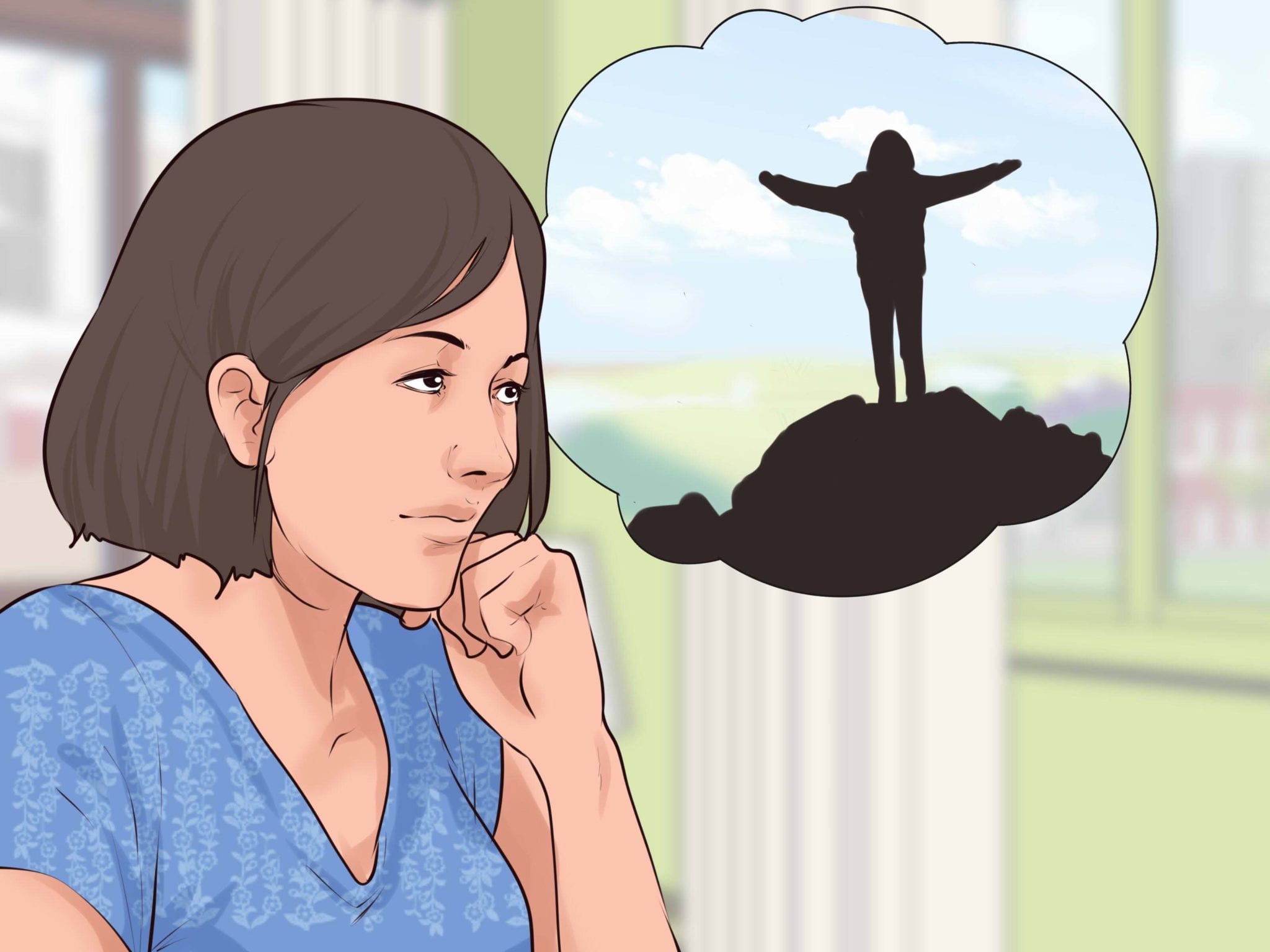