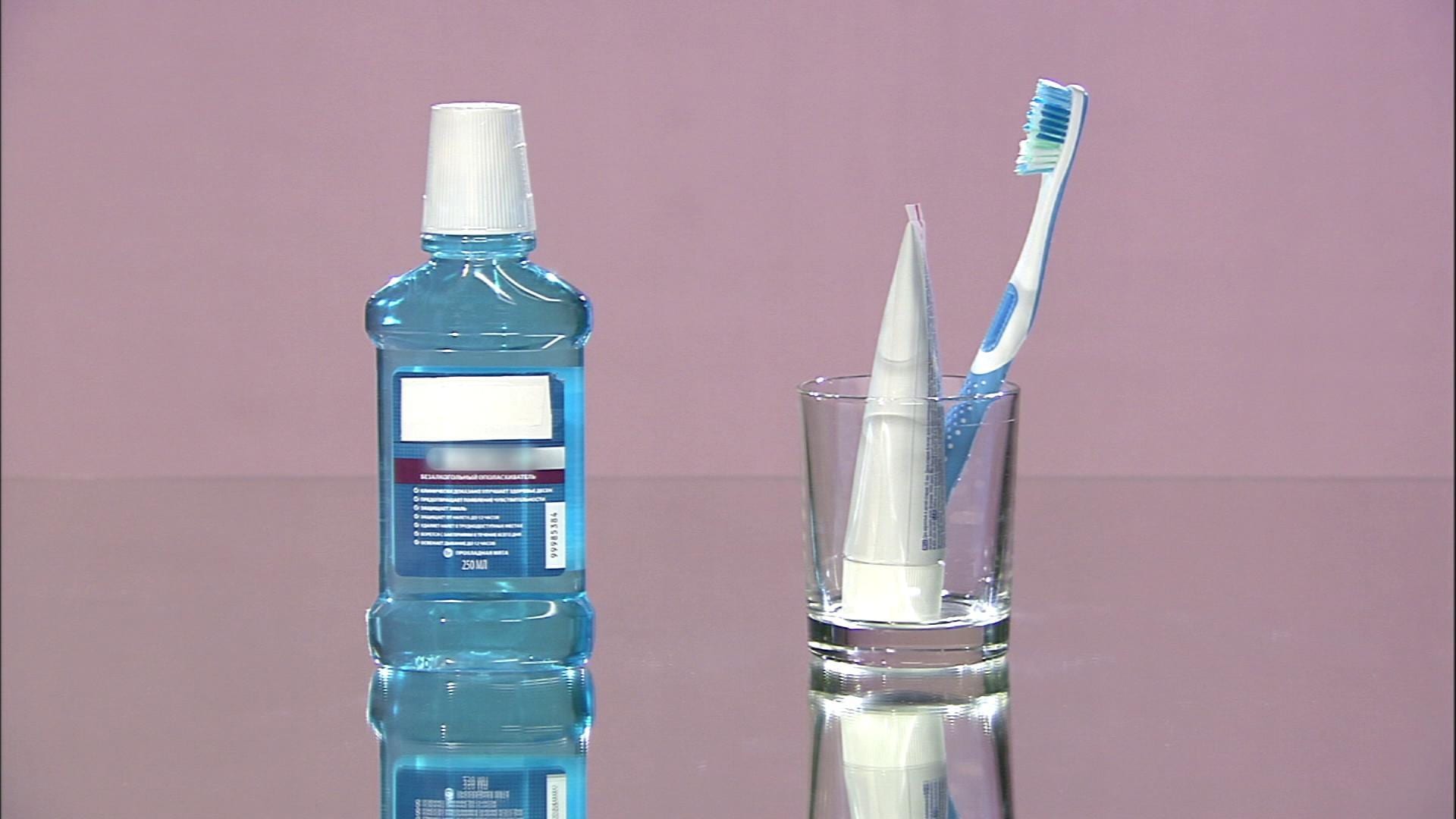 Scientists estimate that there are more bacteria living in your mouth right now than there are people on earth. Yep, seriously. If you’re like me, there’s probably a point in your life when hearing that fact would have made you want to dive in an entire vat of mouthwash. These days, though, we know that most of the bacteria we co-exist with are either beneficial or neutral, with only a small percentage being pathogenic.

Yep, certain strains of oral bacteria – like this one I give my kids as a supplement – may actually help keep teeth strong and support ear/nose/throat health.

Why good oral health is essential for gut health

As I mentioned this post on oil pulling benefits, Hippocrates once said that “All disease begins in the gut,” but we don’t usually give much thought to where the gut starts – the mouth. As ethnopharmacologist Cass Nelson-Dooley puts it in this interview:

You can read more about the links between oral disease and cardiovascular disease, bacterial pneumonia, diabetes mellitus and other conditions.

Unfortunately, trying to promote oral health by killing bacteria indiscriminately with store-bought mouthwash can actually backfire on us. In this post we’ll look at why, then discuss options for supporting oral health naturally.

You’re probably not exactly shocked when a product doesn’t live up to its claims – say, for example, that time Kellogg said eating Frosted Mini-Wheats “is clinically shown to improve attentiveness by nearly 20%” and Rice Krispies “now helps support your child’s immunity” – but what about a product that actually does the opposite of what’s advertised?

That’s what some experts believe happens when you use traditional mouthwashes, which are advertised to improve oral health. Here’s why:

PROBLEM #1 WITH STORE-BOUGHT MOUTHWASH: THE INGREDIENTS

The mouthwashes that line store shelves often contain ingredients that have been shown to have a negative impact on health, including:

Chlorhexidine – This antibacterial compound was found in one study to kill the beneficial microbes that help our blood vessels dilate properly. When used twice daily it was found to significantly increase blood pressure. Long-term use of chlorhexidine also stains teeth because the chemical reacts with tannins found in food/drinks such as coffee, red wine, blueberries and chocolate.

Triclosan – Although banned from use in soaps, Triclosan is still used in commercial toothpaste and mouthwash. Evidence suggests that it interferes with hormone signaling and actually makes individuals who struggling with chronic illness more sick. Another study on zebrafish found that Triclosan exposure was “associate with rapid restructuring of the microbiome.”

Parabens – Methylparaben is often used as a preservative in mouthwash. According to the Environmental Working group there is strong evidence that it disrupts our natural hormone balance.

Alcohol – Many mouthwashes contain a high concentration of alcohol which can dry out/strip away our protective mucosal layer. Research suggests that frequent use of alcohol-based mouthwashes may increase the risk of oral cancer by four to five times.

Dyes – Mouth mouthwashes contain artificial dyes such as Green #3, which has been linked to bladder cancer.

With all those risks you’d hope that they actually reduced the population of bad bacteria in our mouth, right? Unfortunately, that’s often the exact opposite of what happens.

Conventional mouthwashes can trigger something called the rebound effect, which basically means that they strip the protective mucosal layer off the gums and make the gums more vulnerable to infection. According to Dr. Joe Bulger, DDS, “Here’s how it happens… Once your mucous shield is stripped away, remaining bacteria can more easily penetrate your exposed tissues. That means the bugs that survive the mouthwash assault are able to invade with ferocity since your defenses are now stripped away.”

In other words, using mouthwash may temporarily diminish the number of bacteria in the mouth, but it also creates conditions which may allow pathogenic bacteria to bypass our normal defenses and invade the gums.

Is homemade mouthwash a better option?

There are actually several options for supporting oral health naturally. Oil pulling is an ancient practice that involves swishing an oil – often sesame or coconut oil – around in the mouth for five to twenty minutes.

It’s not the kind of mouthwash we are used to, but it is believed to support a healthy oral microbiome by breaking up plaque, inhibiting the growth of Streptococcus mutans — an acid-producing bacterium that is a major cause of tooth decay – and supporting overall gum health. If you want to incorporate oil pulling into your routine I recommend these tooth whitening oil pulling chews.

However, if 20 minutes of swishing just feels like too much of a commitment and yet you feel the need to address an imbalanced oral microbiome, a simple homemade mouthwash which incorporates hydrosols, essentials oils, or salt water may be a better option.

Unlike peppermint essential oil, which is not one of the essential oils recommended for use with children, peppermint hydrosol is gentle enough to be used with little ones. If you’re not familiar with them, hydrosols are the aromatic waters leftover when plants are distilled into essential oils.

They contain a small amount of essential oils along with beneficial, water-soluble compounds that are not found in the essential oil. They have a lot of the same properties as essential oils – for example, peppermint hydrosol is minty and refreshing – but they’re mild enough to use undiluted on the delicate tissues of our mouth.

Combine hydrosol and licorice root/stevia tincture together and pour into a clean glass bottle. I don’t remember where I found the swing-top in the photo, but I also have these glass swing-top bottles and they’d work well.

Storage: Peppermint hydrosol has a shelf life of about 12 months when stored at room temperature, however you can extend the shelf life by storing whatever you’re not using in the fridge. I typically keep a month’s supply of mouthwash in my bathroom, then the rest in the fridge.

As I mentioned above, a high concentration of alcohol in mouthwash can dry out our protective mucosal layer – not a good thing! Although this recipe does incorporate alcohol, the concentration is much, MUCH lower and not drying in my experience. It’s something I feel comfortable using, and the dilution of the essential oils is around 0.15% which is well within the safe range. I chose spearmint for this recipe because it’s a kid-safe oil that has many of the same properties of peppermint oil. However, because it’s essential oil-based, I’d avoid using this recipe with little ones who are likely to swallow it.

Place vodka in a container – I use a large measuring cup with a spout so that I can pour the mouthwash into a bottle when it’s mixed – and stir in essential oil. Add water and stir again. Add to a glass bottle and shake well before using. 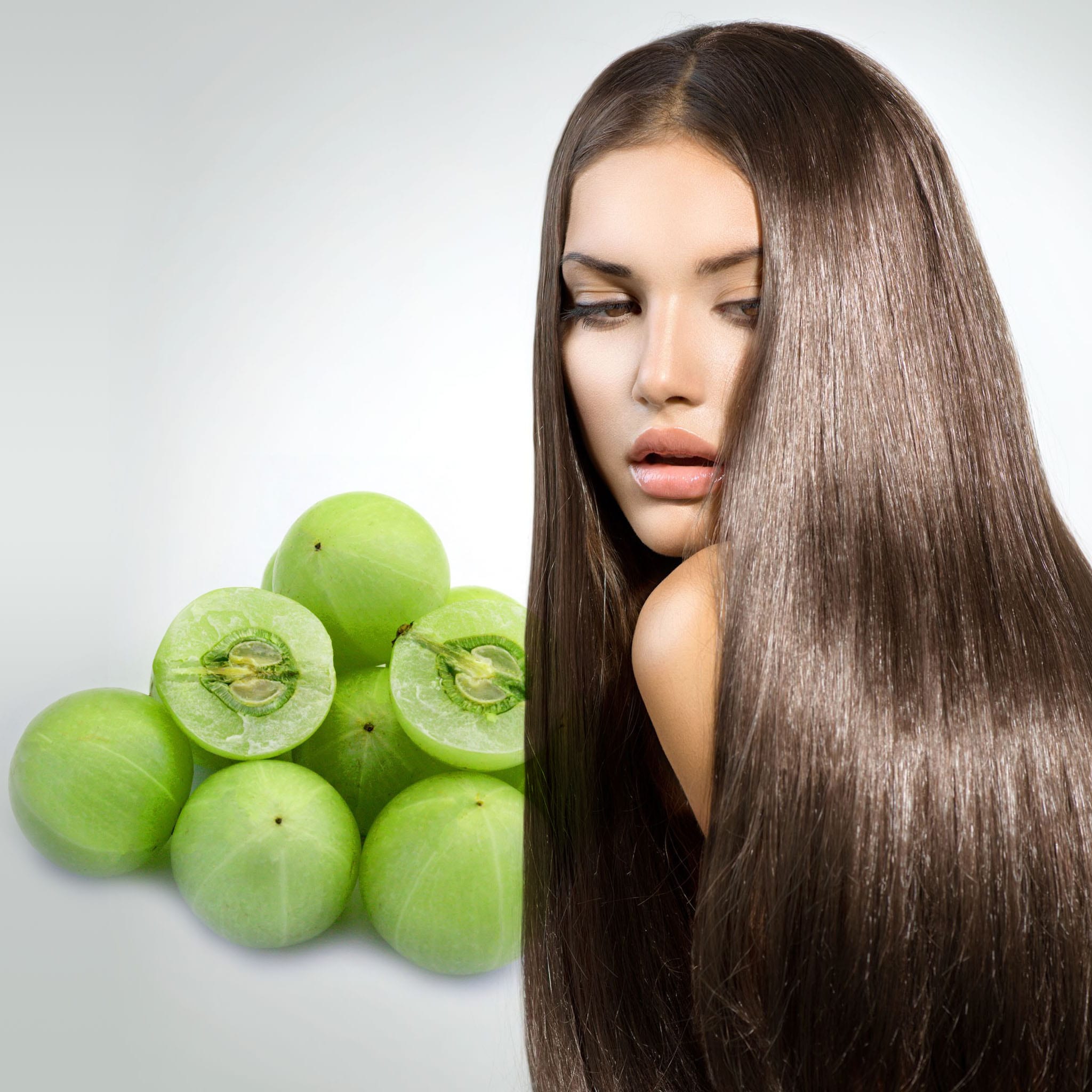 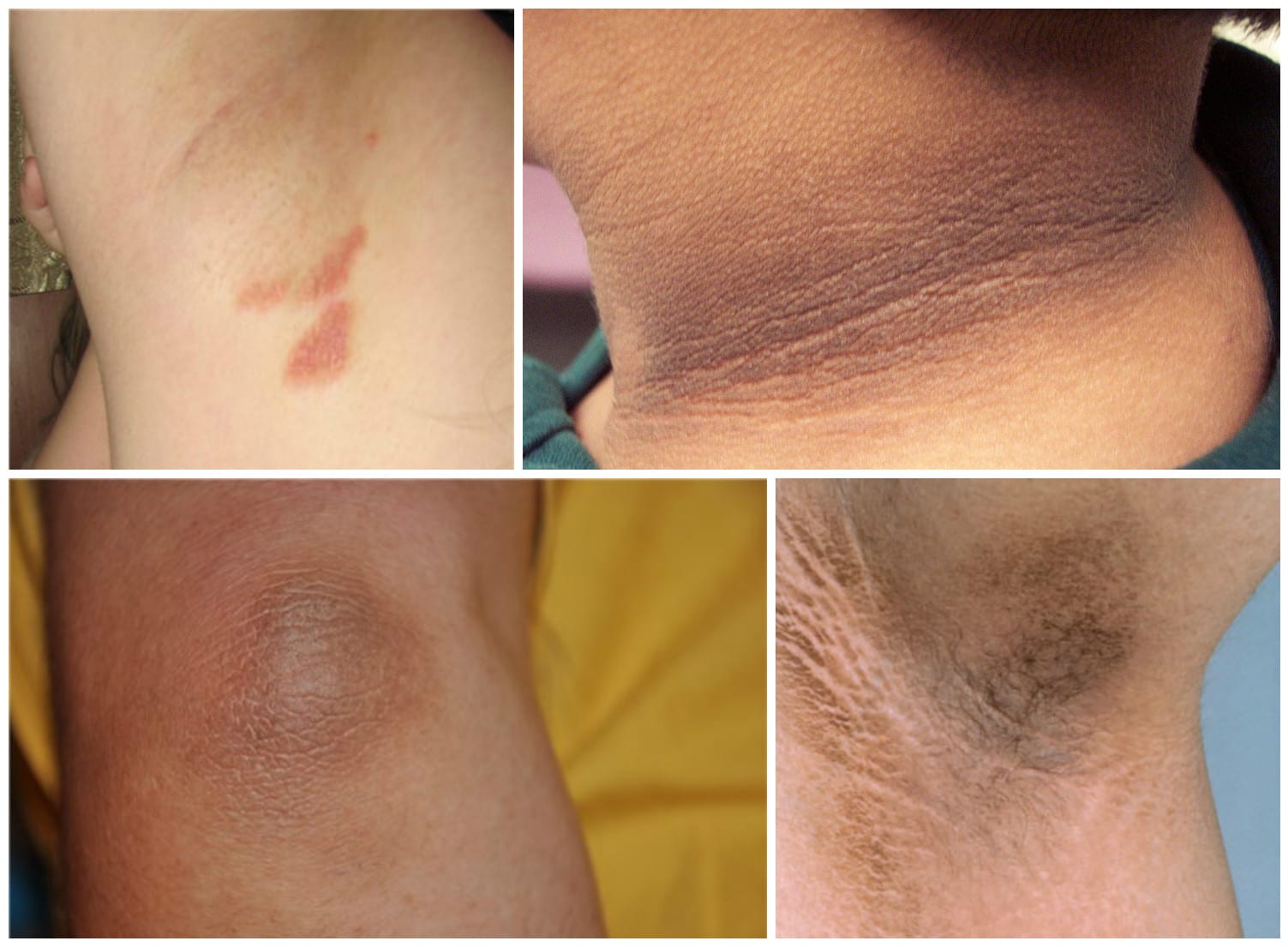 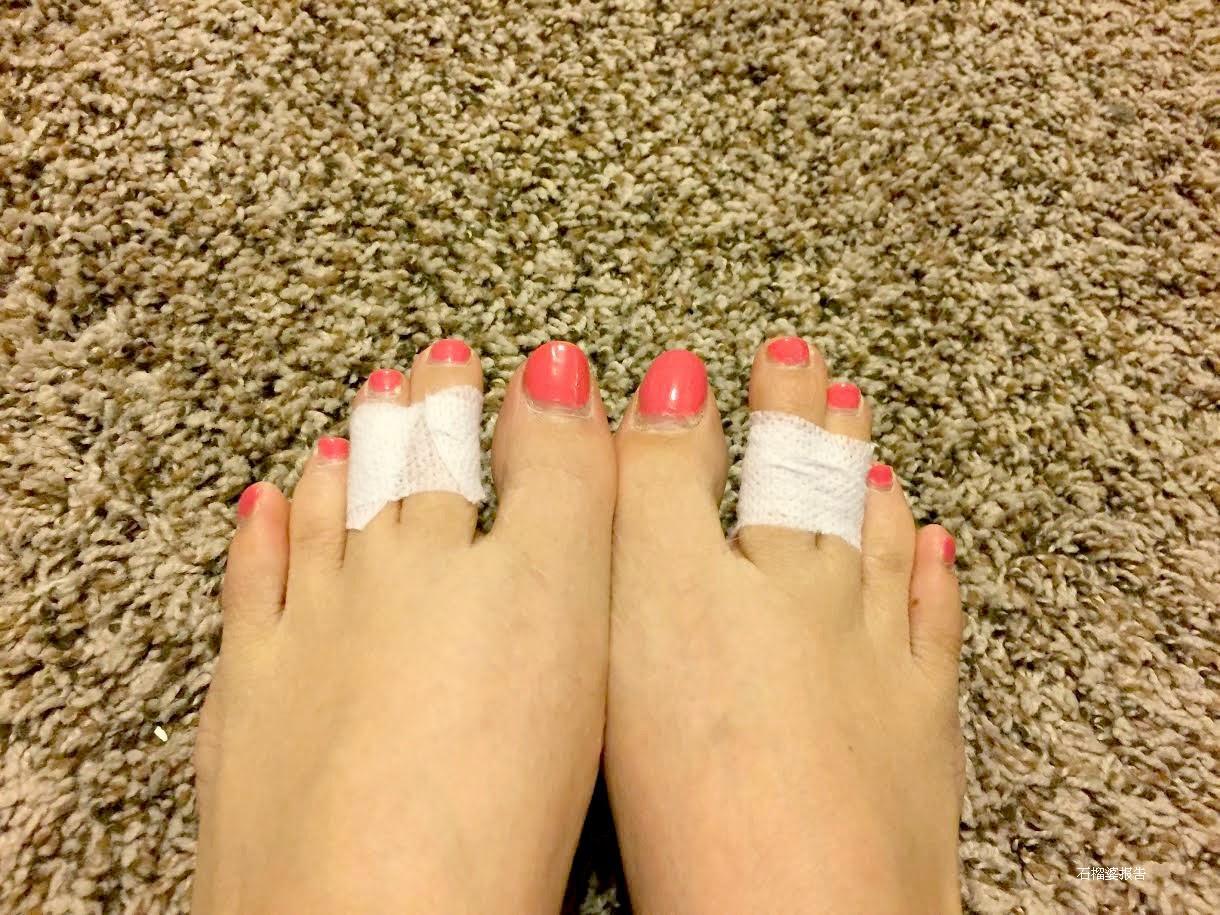 You Want To Wear High Heels But Can’t Stand It Long Enough? We Got The Solution!
2 Min Read 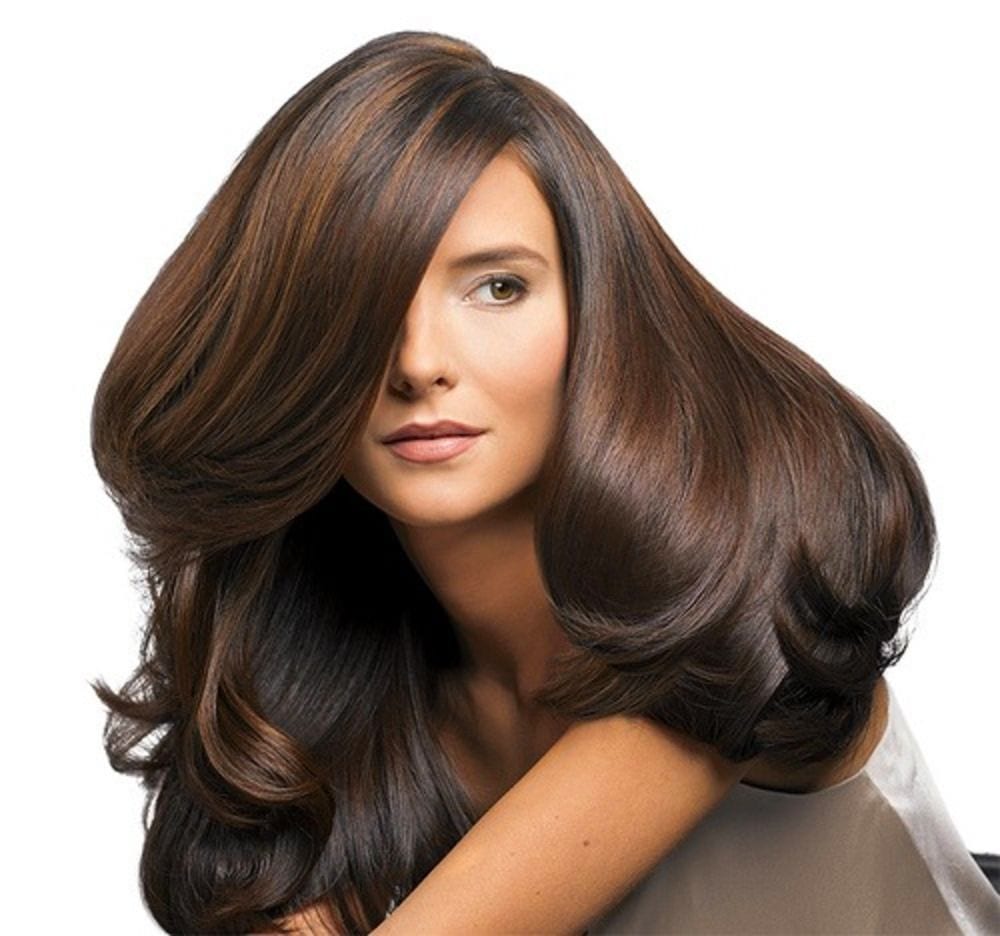 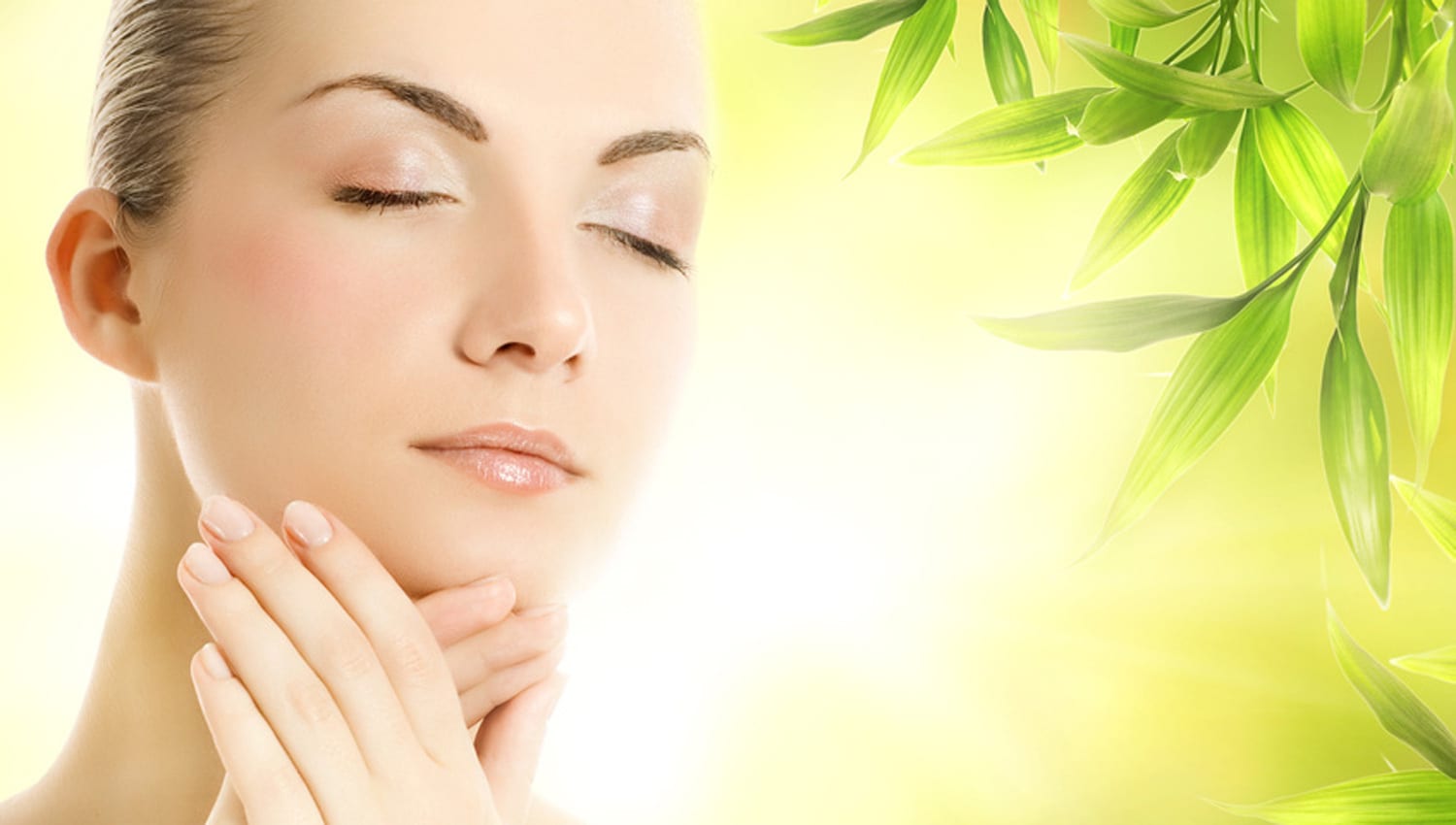