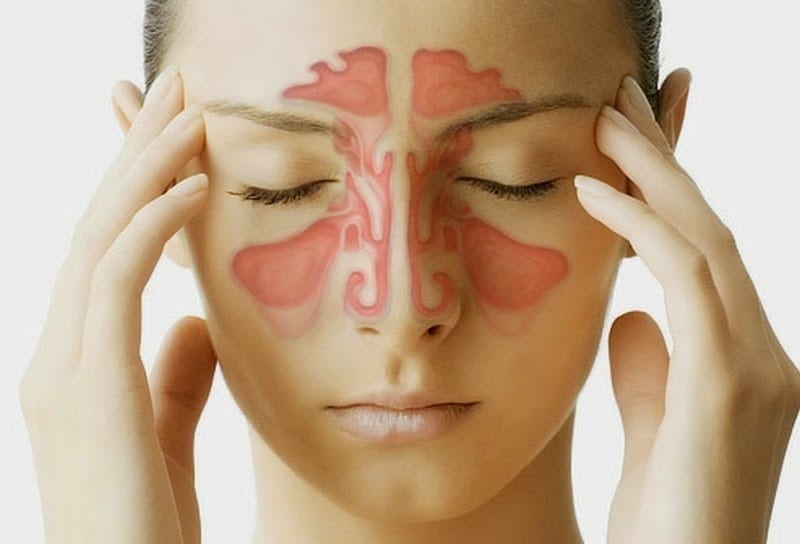 We’ve all been there. That horribly uncomfortable feeling of being congested. You blow your nose to know avail, only for your sinuses to start throbbing and the sneezing to continue without end. When you experience congestion, the tissues and blood vessels in the nose swell with excess fluid. It can disrupt sleep and result in a mountain of tissues. Instead of waiting it out, try a soothing steam.

Facial steams help dislodge mucus and can even relax the body enough to lull you into sleep. To prepare a steam, advices placing an inch of water in a large pot and boil. You can also pour boiling water from a tea kettle into a large bowl. Add the desired ingredients, stir well, and cover for 1- 2 minutes. Check the temperature is not so hot as to burn or be uncomfortable in anyway. Then, carefully lean over the pot or bowl, and drape your head with a towel, breathing in the steam for ten minutes.

1. Eucalyptus leaf, dried sage, dried juniper or crushed juniper berries. Combination for opening the nasal passageways, as well as those in the sinuses and bronchial tubes. It is especially effective for alleviating the painful pressure of clogged sinuses.

2. Peppermint. This refreshing herb relaxes the airways in the nose and sinuses, making it easier to breath. Mother Earth Living recommends using 3 to 6 drops peppermint essential oil in 1 quart water. However, if you have access to fresh peppermint leaves, you can use these. It is further recommended to adjust the proportion of the formula to your needs.

3. Pine needles. If you are lucky enough to live somewhere pine trees grow abound, The Prairie Homestead recommends cutting off a low-hanging branch and using the needles to make an effective decongestant steam. According to Birch Hill Natural Medicine, pine needles, which are high in Vitamins A and C, have been used for millennia to treat congestion.

4. Eucalyptus, sage, Ginkgo biloba, rosemary, peppermint. This power-recipe wonderful and is incredibly potent. If you are not yet familiar with Ginkgo biloba, watch out because it’s about to become your new favorite herb. The University of Maryland Medical Center explains Gingko biloba is used to treat everything from blood disorders to memory loss. It is useful in a decongestant steam because of its high concentration of anti-oxidants, which fight harmful particles in the body.

5. Elderflower, peppermint, juniper, goldenseal, Echinacea. Each of these ingredients can be found in health food stores. They may not be the everyday staples laying around in your pantry, when used in consort, they make a mean brew against flu.

6. Peppermint, rosemary, eucalyptus. Adds the antiseptic and antimicrobial powers of rosemary to the classically cooling combination of peppermint and eucalyptus.

7. Lavender, rosemary, oregano. The Indian Spot formula is particularly useful against sinus and bacterial infections. However, it smells just so absolutely delicious, we won’t be surprised if you keep this steam on the stove indefinitely.

8. Ginger and orange peel. Ginger breaks up congestion and stimulates circulation, while orange peel reduces phlegm and functions as an antiseptic. Try the combination of fresh ginger root and orange peel first as a steam and then as a tasty tea. (Always make a fresh batch and never drink the steam water!) 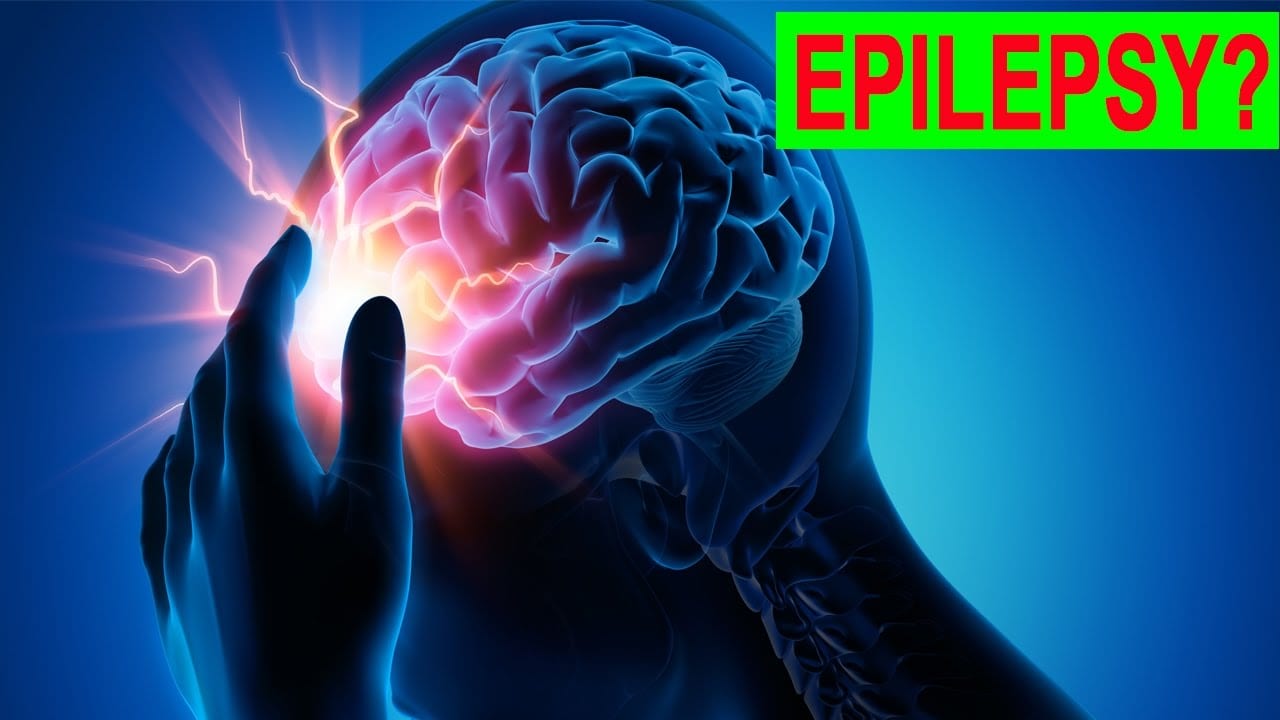 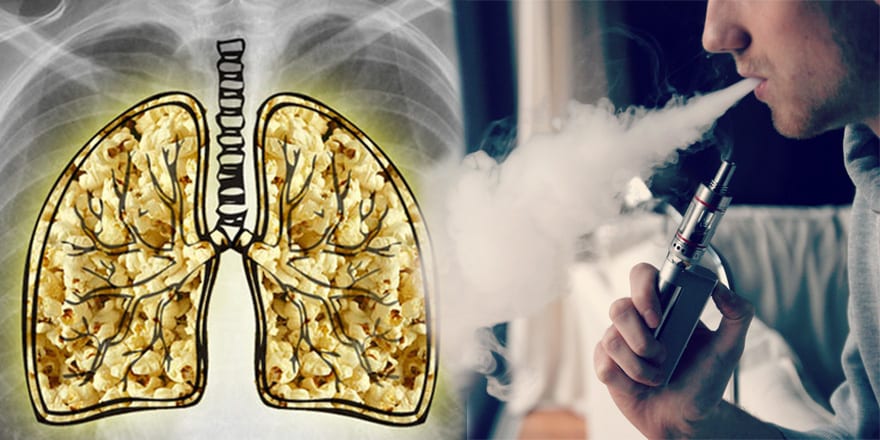