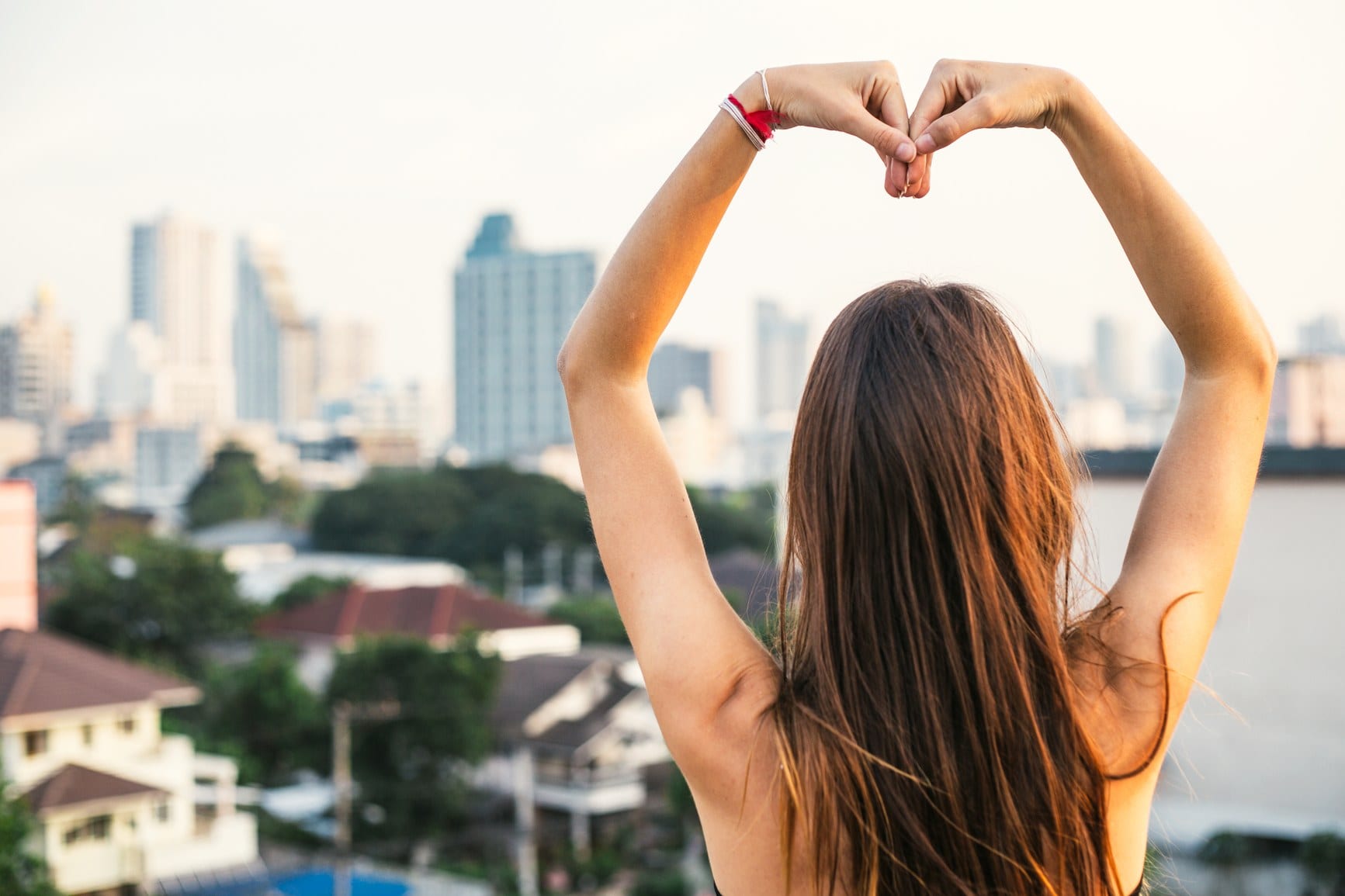 I’m not a big yoga fan—I like sweaty, fast-paced workouts. But when I got an invite to try OYoga (Orgasmic Yoga) as part of an event organized by Dame Products, I couldn’t not say yes. I also had to scream “Yes!” multiple times in the class, but more on that later.

If you’re wondering what OYoga actually is, you’re not alone. I was confused when I read the invite, but very intrigued. OYoga is a mash-up of yoga, belly dancing, and burlesque. It’s supposed to activate your shakti, or “sex magnet” energy, hone your “arousal breath,” strengthen muscles for deeper orgasms and to make strenuous sex moves easier, create core stability, and get you in touch with your sexuality.

I was pretty skeptical that I’d actually accomplish any of these things during the class, but it sounded like an excellent way to de-stress from a long day and spend a Tuesday night. I signed up, packed what I imagined was a sexy yoga outfit, and excitedly made my way to the studio after work.

First, our class met the instructor, Tatiana Dellepiane. She was bubbly, confident, and approachable, and she gave off major sensual earth-mother vibes. The lights in the studio were dim and the space was quiet and calm as we spread out on cute yoga mats. No one seemed hesitant to engage in OYoga; my classmates seemed curious and open to what was about to happen.

Dellepiane explained the five need-to-knows of OYoga. The first was to breathe properly. We placed our index and middle fingers in the dip in the middle of our clavicles, practicing what Dellepiane called “sexy Darth Vader breathing”—deep, slow breaths in and out through our nose that made vibrations in our throats. We puffed out our bellies when we inhaled, and then let them relax inward when we exhaled. Next we focused on squeezing our pelvic floor muscles as we inhaled and relaxing them when we exhaled. Dellepiane explained that when it was time to practice yoga poses, we were to keep breathing and squeezing our pelvic floor muscles in rhythm.

We stood up and began tilting our hips forward and clenching our butts as we squeezed. Next, we segued into making tiny hip circles, contracting our muscles as we brought our hips around and forward and releasing as we pushed them back. Dellepiane also encouraged us to place our fingers just above the pelvic bone to bring focus to the movements. Then we caressed our bodies and hair with “feather-light touch” as we moved.

Once we had the circle motions down, we starting using them in various yoga positions. Dellepiane turned up the slow jams and we closed our eyes. Somehow, caressing my arms and hair as I squatted and circled my hips didn’t feel strange—it felt like I was getting down to “Drunk in Love” or “Sex With Me” in the club. And after focusing so much on the subtle changes of my breath and body movements, touching my arms and chest and hair felt really, really good. It was like my body was on high alert, and just stroking my own forearm gave me goosebumps.

We moved into a position where we were sitting on our feet with our knees down on the ground and spread to the sides. We’d lift up our hips and clench our pelvic floor muscles before lowering back down. At one point we started throwing up our arms too, and Dellepiane instructed us to yell “yes!” as we pulled them down to our sides, over and over. I’m not big on getting vocal in classes, so this part was a little tough for me, but it did make me smile.

As we moved into “doggy” (aka tabletop), my watch buzzed with a text from my boyfriend. “Hope yoga is going well! And hope it’s orgasmic, J.” I’d told my boyfriend I was going to OYoga, and I don’t think he’s ever taken so much interest in one of my workout classes. I laughed because OYoga was definitely working in his favor, I felt super sexy and relaxed and couldn’t wait to tell him about it.

“I know you guys are feeling juicy!” Dellepiane called out, and my classmates replied with satisfied mmm-hmms. It felt good to be surrounded by women who were making themselves feel pleasure. Dellepiane called us goddesses, and I felt like we were all owning that term.

We finished the class with hip trusts, stretching, and a long savasana. I was surprised by how much the class turned me on, and it didn’t feel hokey or awkward. It was fun to see how simple breathing techniques, movements, touching, and just turning my attention to my erogenous zones could make me want to have sex. It was empowering to know I could create my own version of foreplay with just my body, without my boyfriend even being present. Closing my eyes and deeply focusing on those internal muscles took body awareness to another level.

As I left the studio, I felt happy and excited to relive the class with my partner. As I said, I’m not much of a yoga fan, but this is a class I would certainly take again. 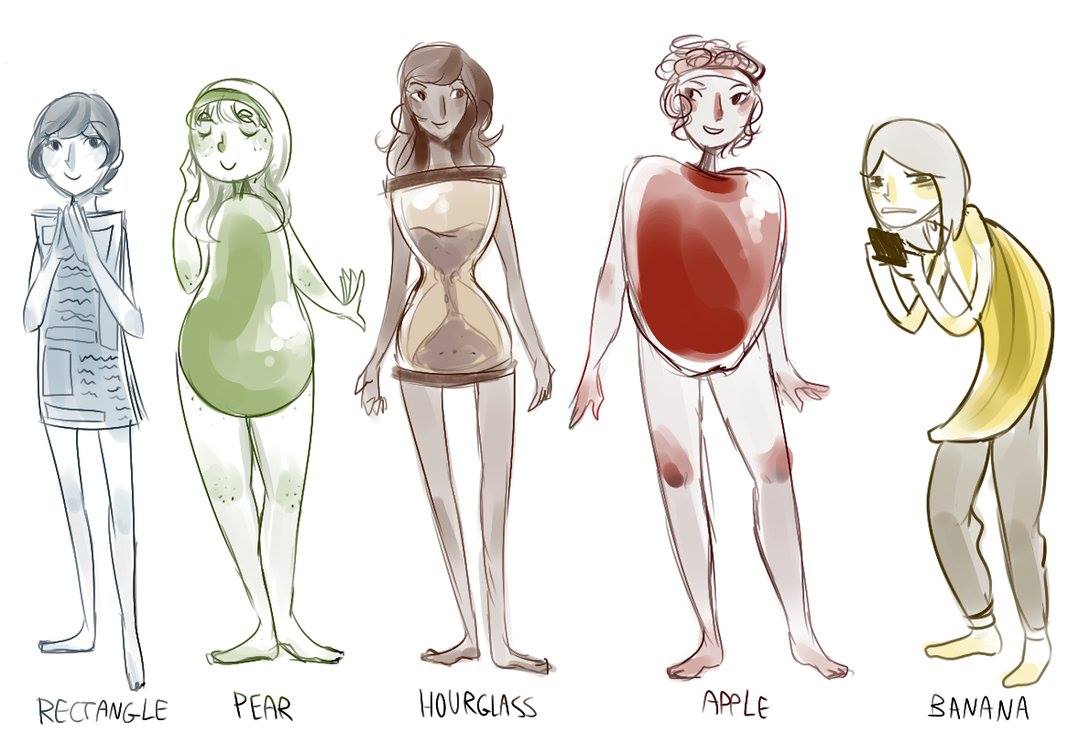 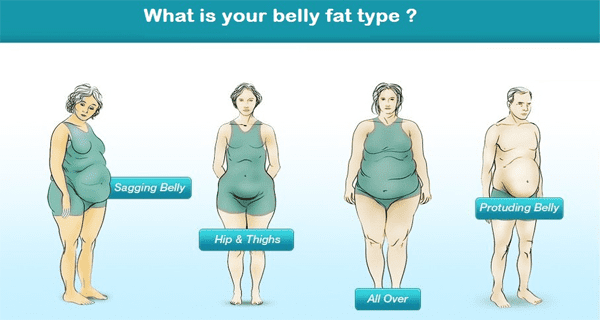 There are Four Types of Belly Fat: What is Your Type and How to Get Rid of It?
2 Min Read 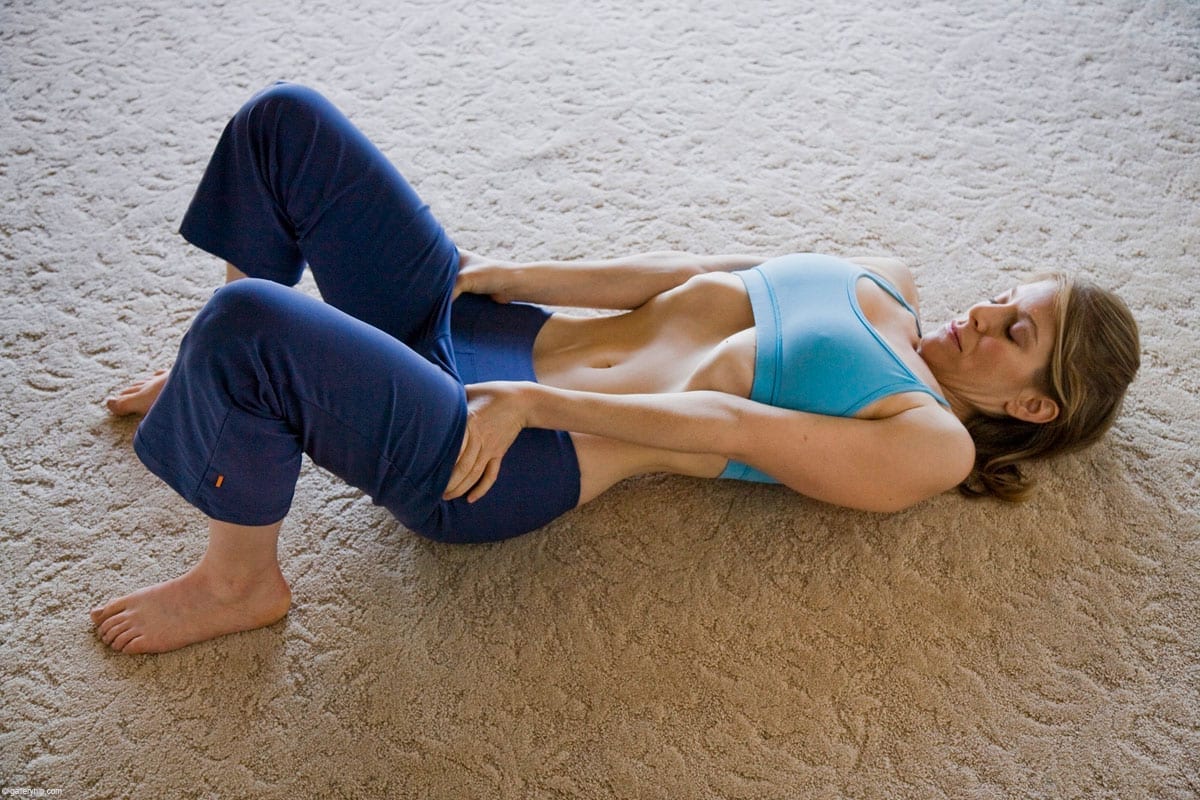 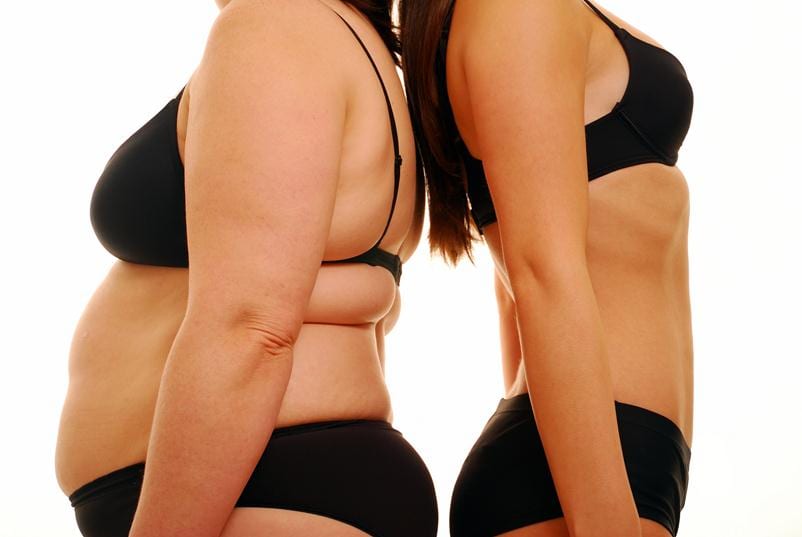 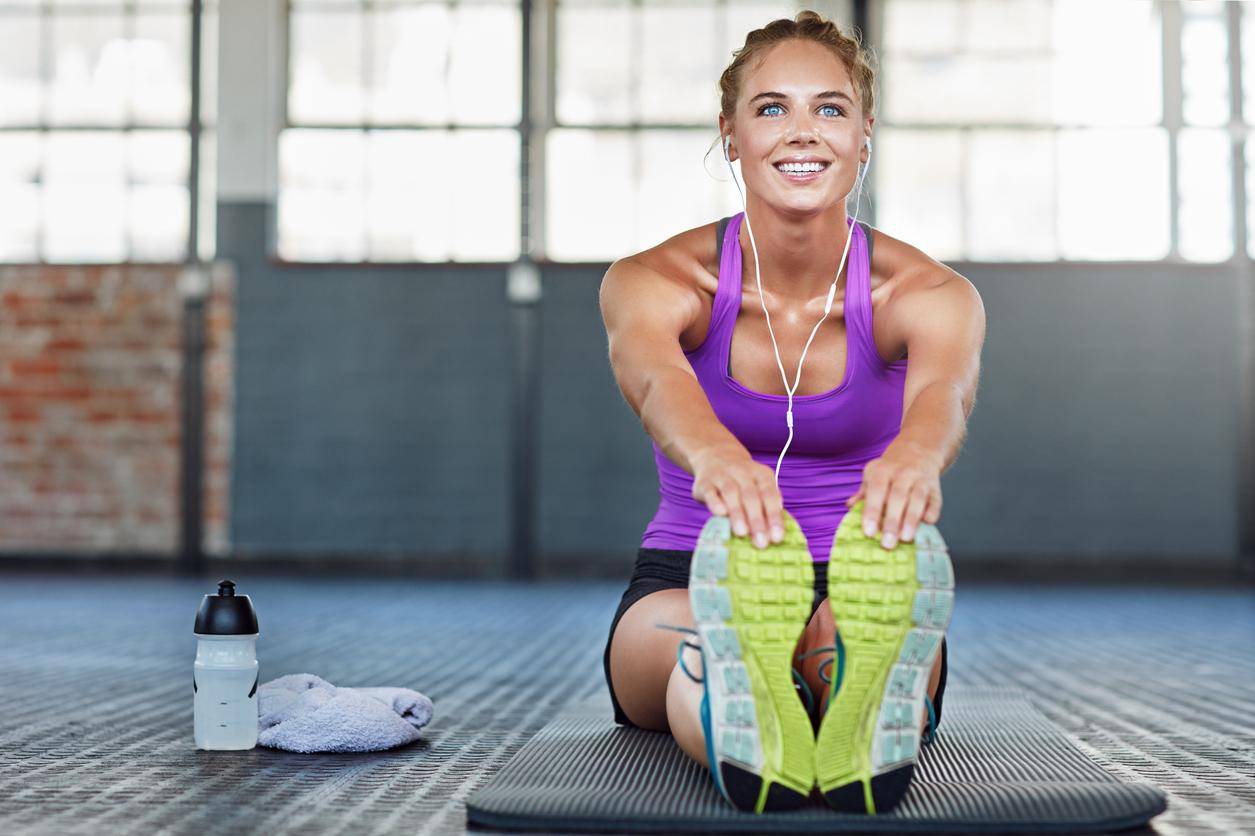