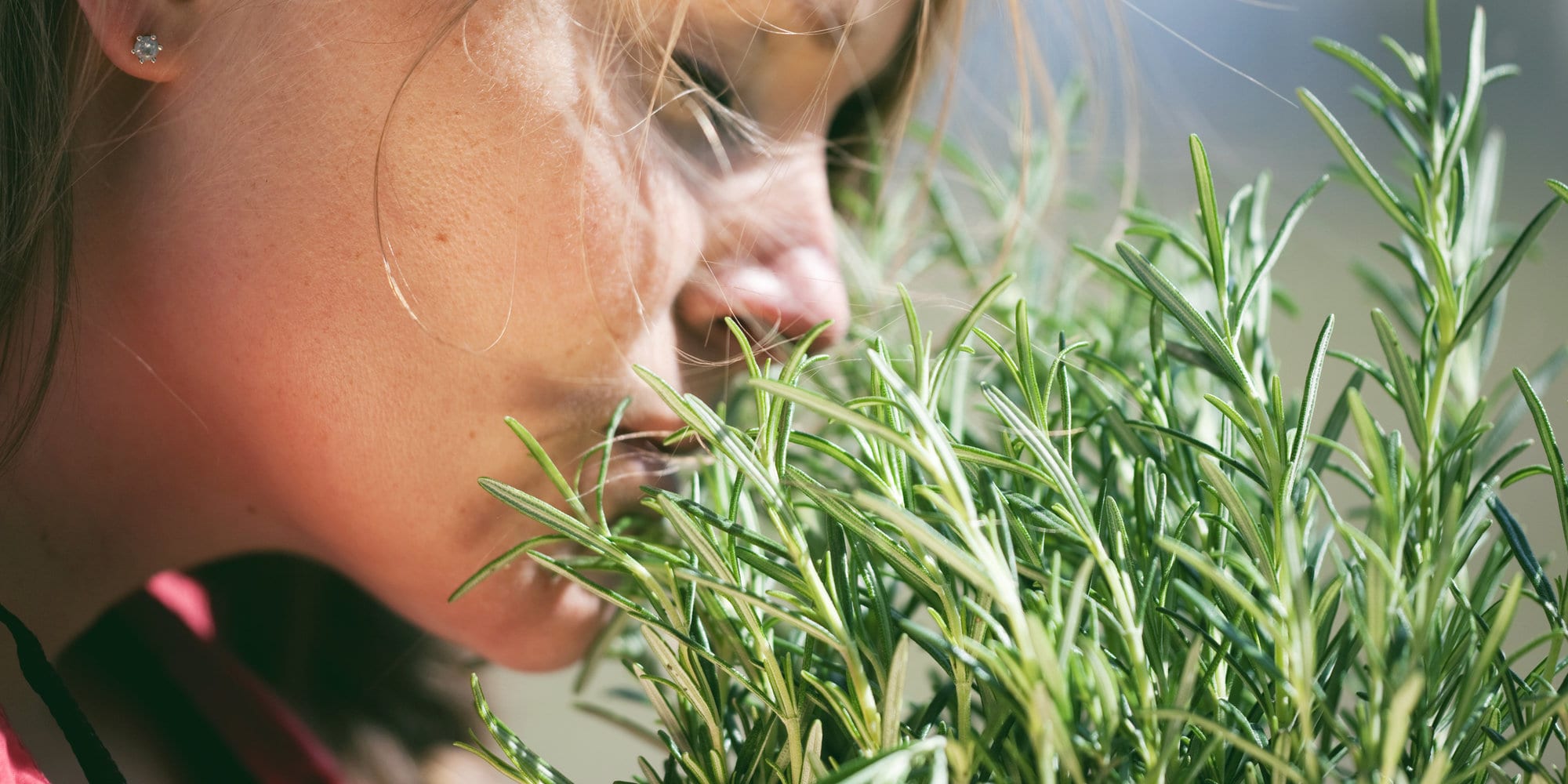 There’s no question rosemary is one of the most popular herbs used both in the kitchen and in herbal medicine. In fact, this herb has a millennia old tradition in culinary and natural medicine practices all over the world.

In the period between the Elizabethan Era and the Early Romantic period, rosemary was regarded as the herb of remembrance. Also, it has long been used as a symbol for remembrance during weddings, war commemorations and funerals in Europe and Australia.

One of the first associations with rosemary is its unique scent because of which, this herb is often made into a sort of herbal-amulet, then placed under pillows, or used in bouquets. In the past it was believed that using rosemary in these ways not only protected against bad dreams, but also increased memory.

Rosemary’s effects on memory have even been scientifically proved. A 2003 study conducted by Moss, Cook, Wesnes, and Duckett found that the inhalation of rosemary essential oil considerably improved primary and secondary memory in study participants.

A different study by Mark Moss and Lorraine Oliver at Northumbria University, Newcastle revealed that 1,8-cineole, a compound found in rosemary, is the substance that triggers cognitive and mood improvements Further studies by the same group of researchers found that diffusion of rosemary essential oil could lead to memory enhancements of up to 75%.

This is how the scientists explain the link between rosemary aroma and memory enhancement: “Volatile compounds (e.g. terpenes) may enter the blood stream by way of the nasal or lung mucosa. Terpenes are small organic molecules which can easily cross the blood-brain barrier and therefore may have direct effects in the brain by acting on receptor sites or enzyme systems.”

Terpenes are strong smelling substances in essential oils which provide a range of different natural aromas. Studies have found that 1,8-cineole enters the bloodstream upon inhalation or ingestion.

On the plus side, rosemary is very easy to grow and provides an abundant supply all year long (rosemary is an evergreen!) So, plant some in a pot or two and enjoy the rosemary aroma all around your house. Or, you can plant a couple of rosemary bushes in your garden and cut a few springs every now and then for amazing health benefits. 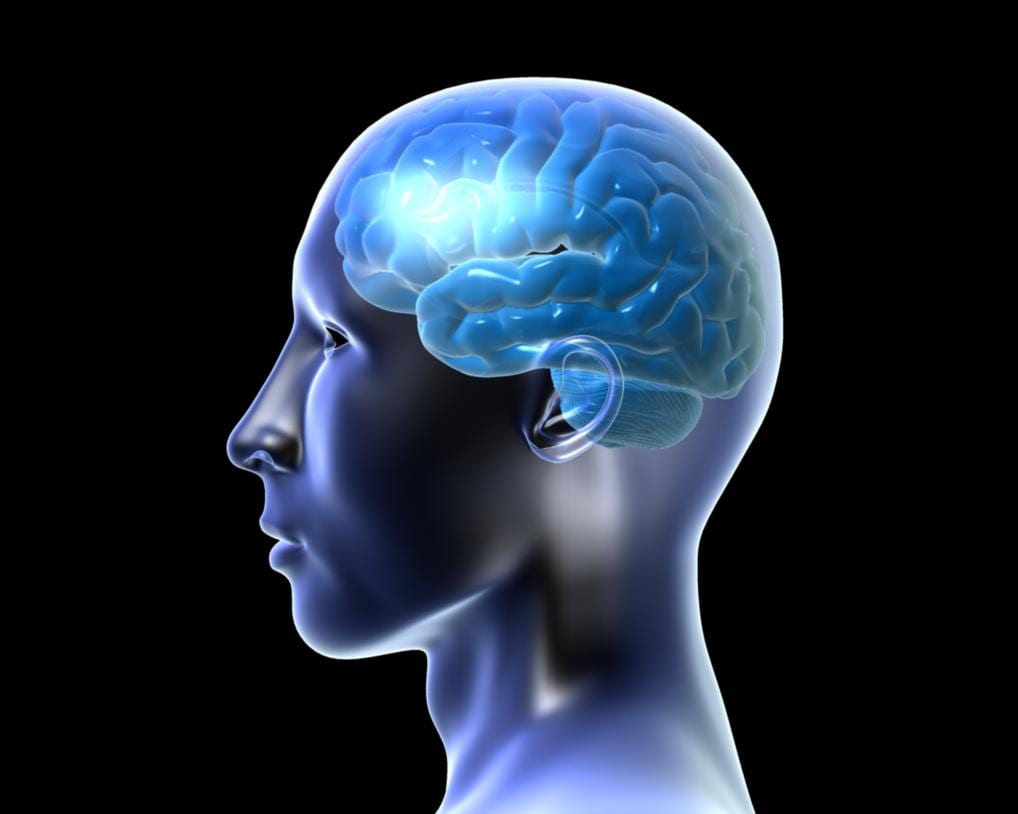 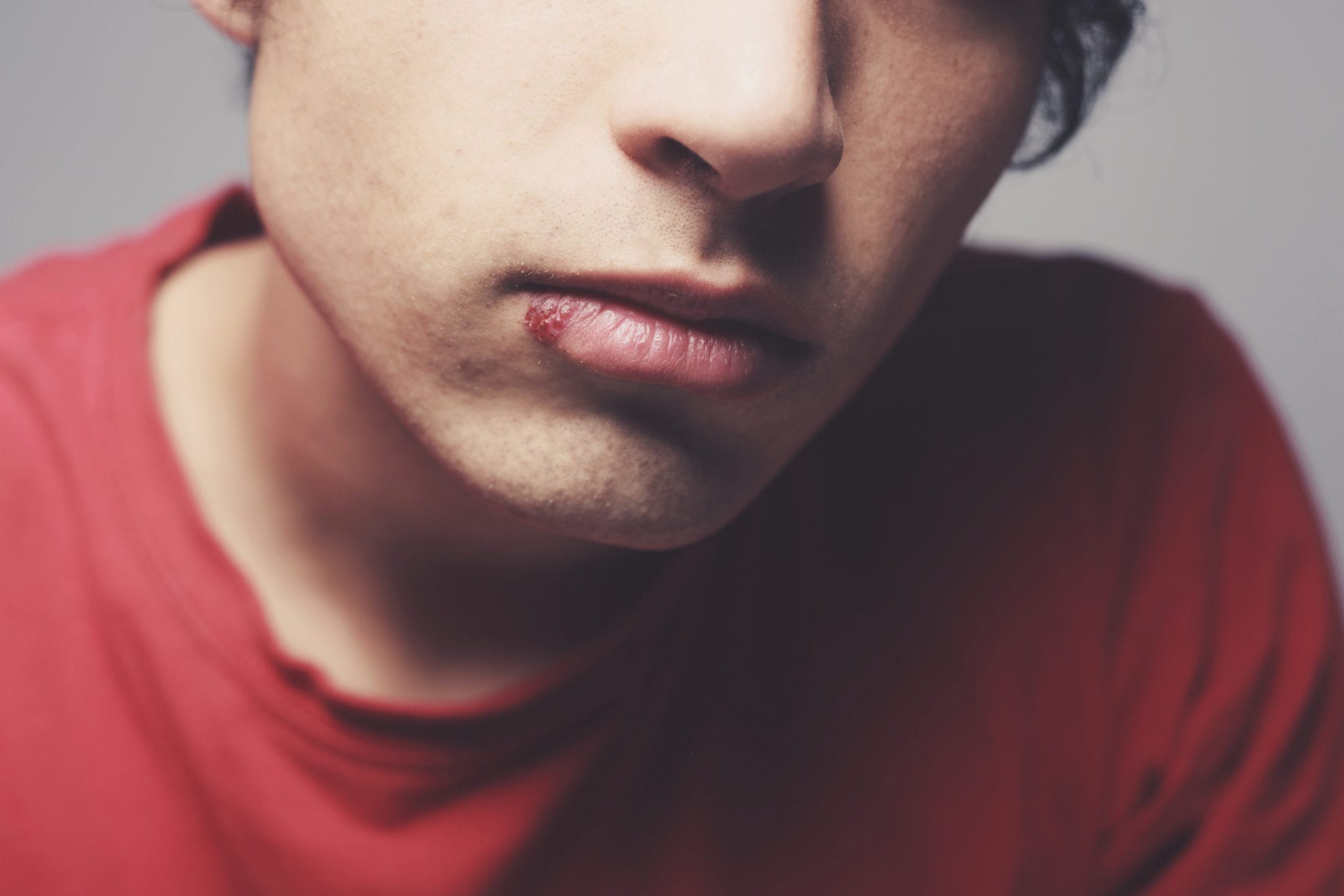 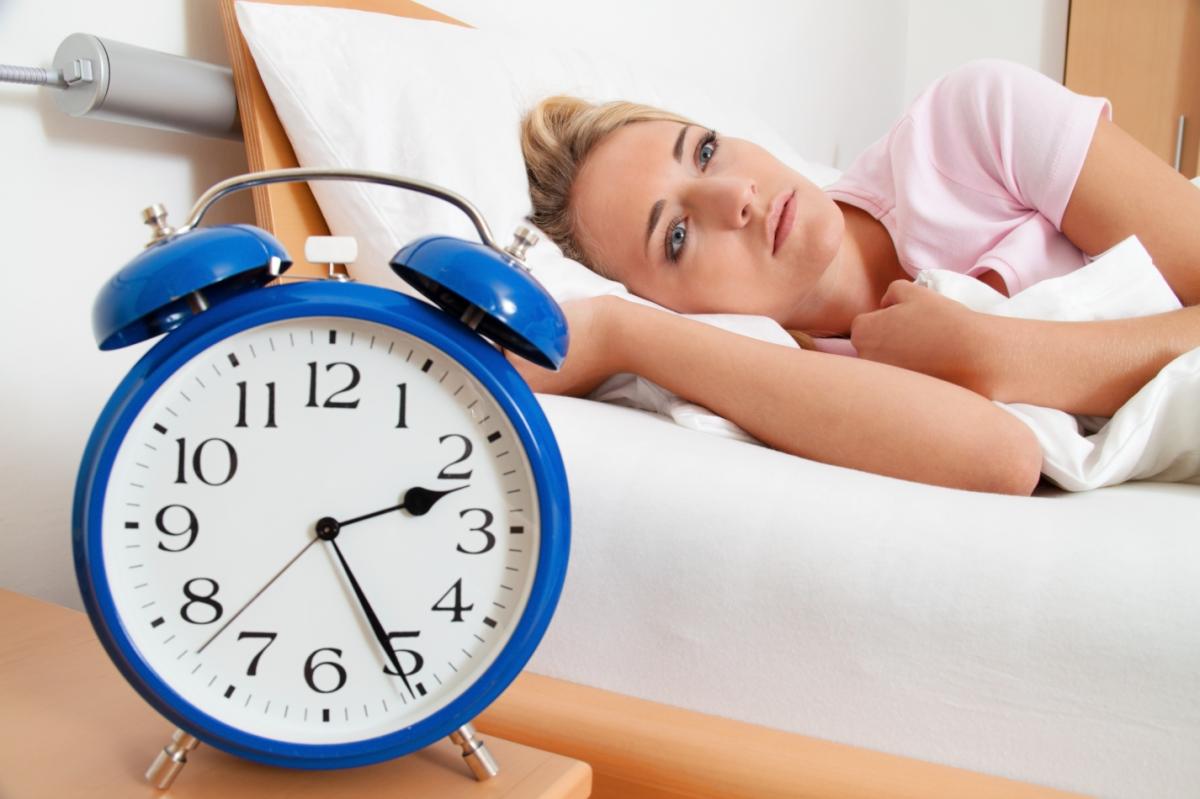 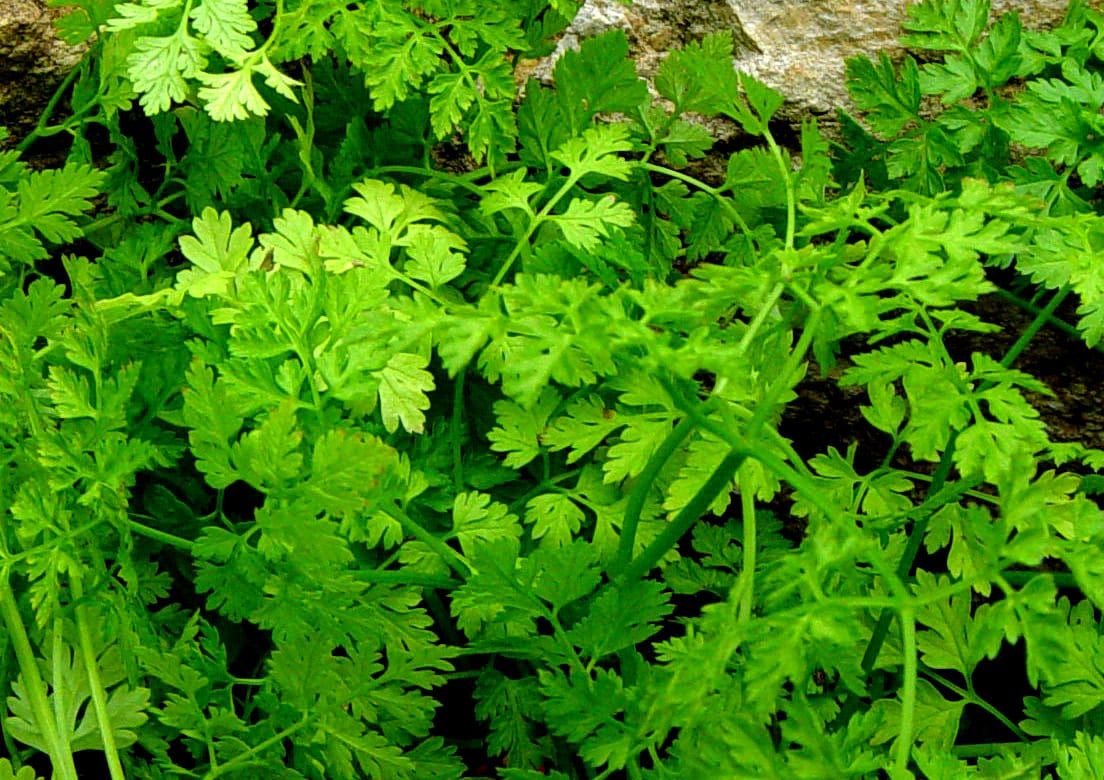 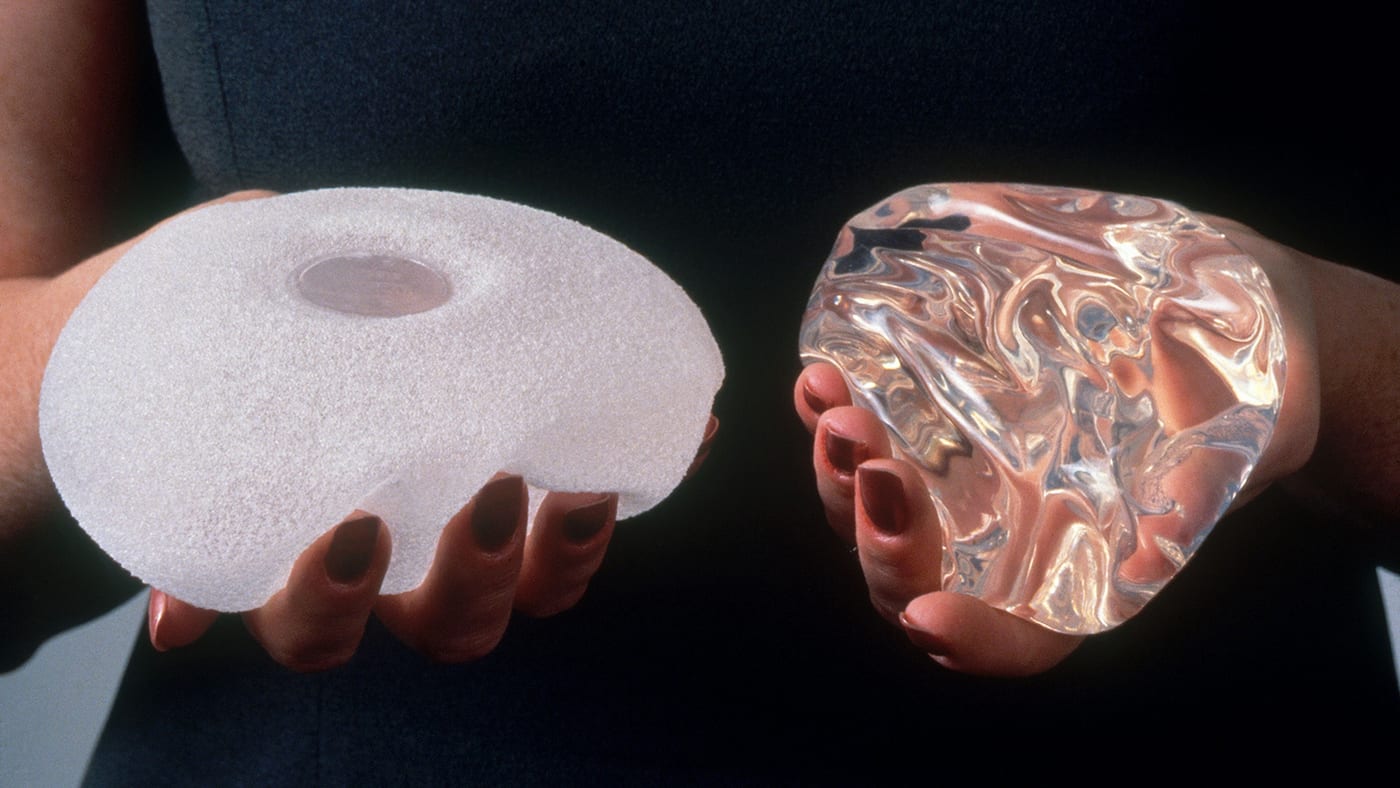