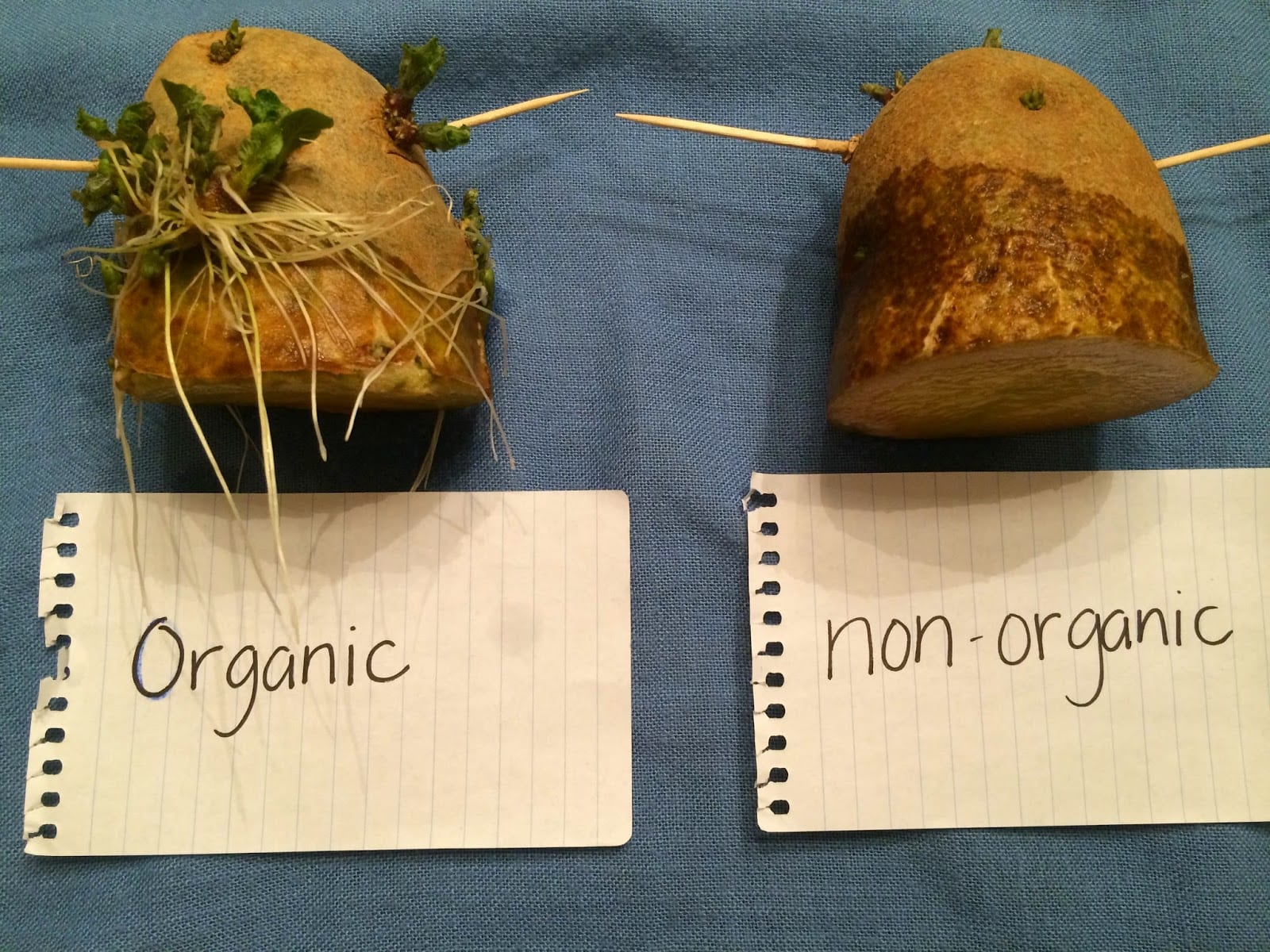 It seems like every month another GMO veggie or fruit is begin approved. Only last year, there were several new GMO potato varieties approved for farmers to grow commercially. The New York Times reports there are even GMO versions of the famous Atlantic and Russet potato. In other words, you buy and eat potatoes full of pesticides!

The only solution to this problem is to grow your own potatoes. You’ll have delicious potatoes and you’ll be 100% sure they are organic and free of pesticides.

This vegetable requires little work when grown in the ground or pot.

What’s more, if you plant it properly, it can last quite long, and give super nutritious potatoes, loaded with vitamin C and potassium. The Seattle Times says you need just 4 ft2 .to grow up to 100 lbs of potatoes in a box.

The method requires the following things:

The image below shows how to make a potato growing box that can yield up to 100 pounds of potatoes in 4 ft2.

Plant somewhere between April and August the 1st, and make sure there are around three months until the harvest season.

A good idea to save space is to make a box and plant inside it. Then, as the plant grows, add sides to the box and fill in with soil or mulch. Once it blossoms, it’ll begin setting the potatoes in the added side to the box. Soon, you’ll pull out the new potatoes from the bottom boards of your potato box.

How to Grow Organic Potatoes in Your Garden 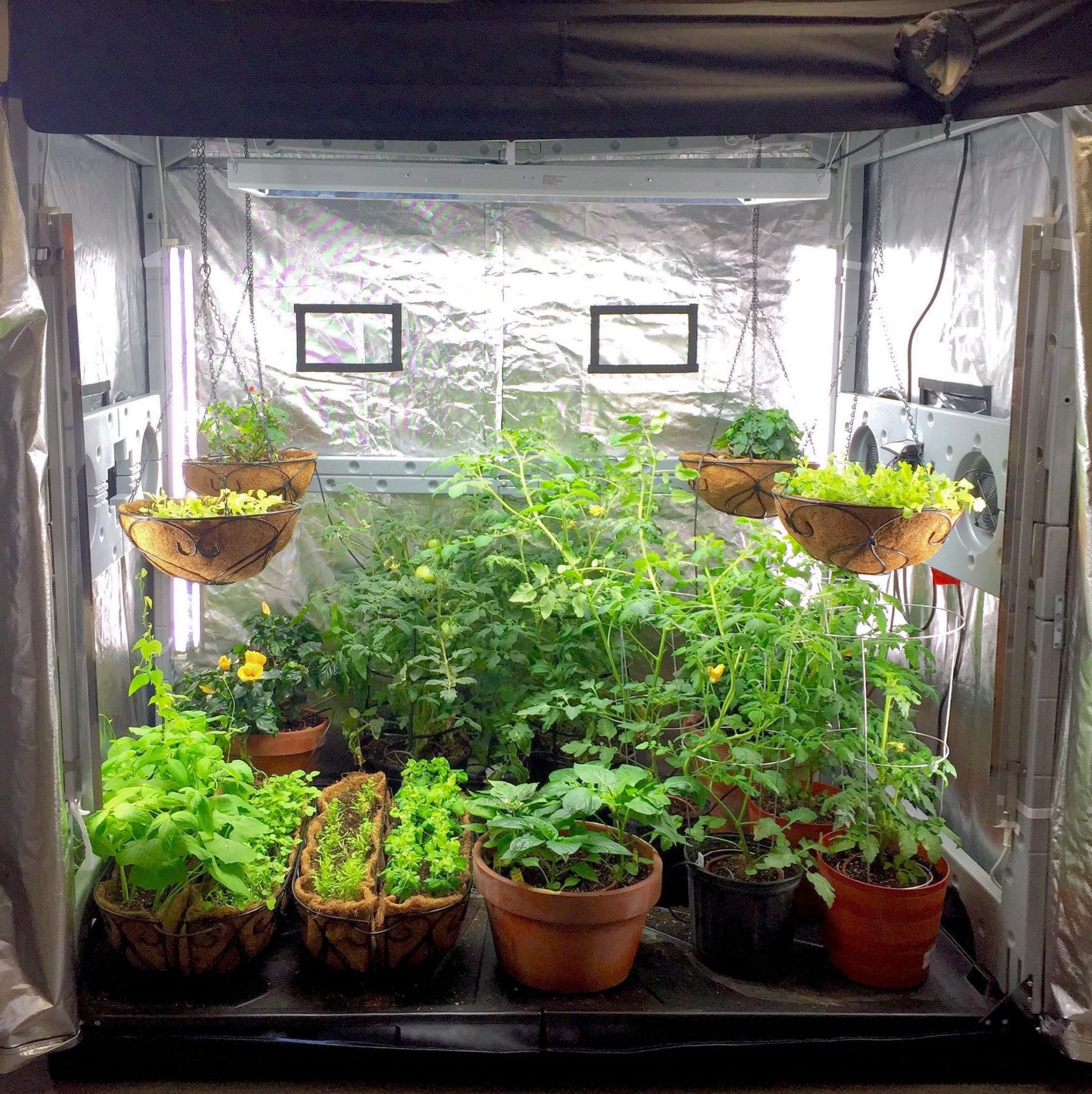 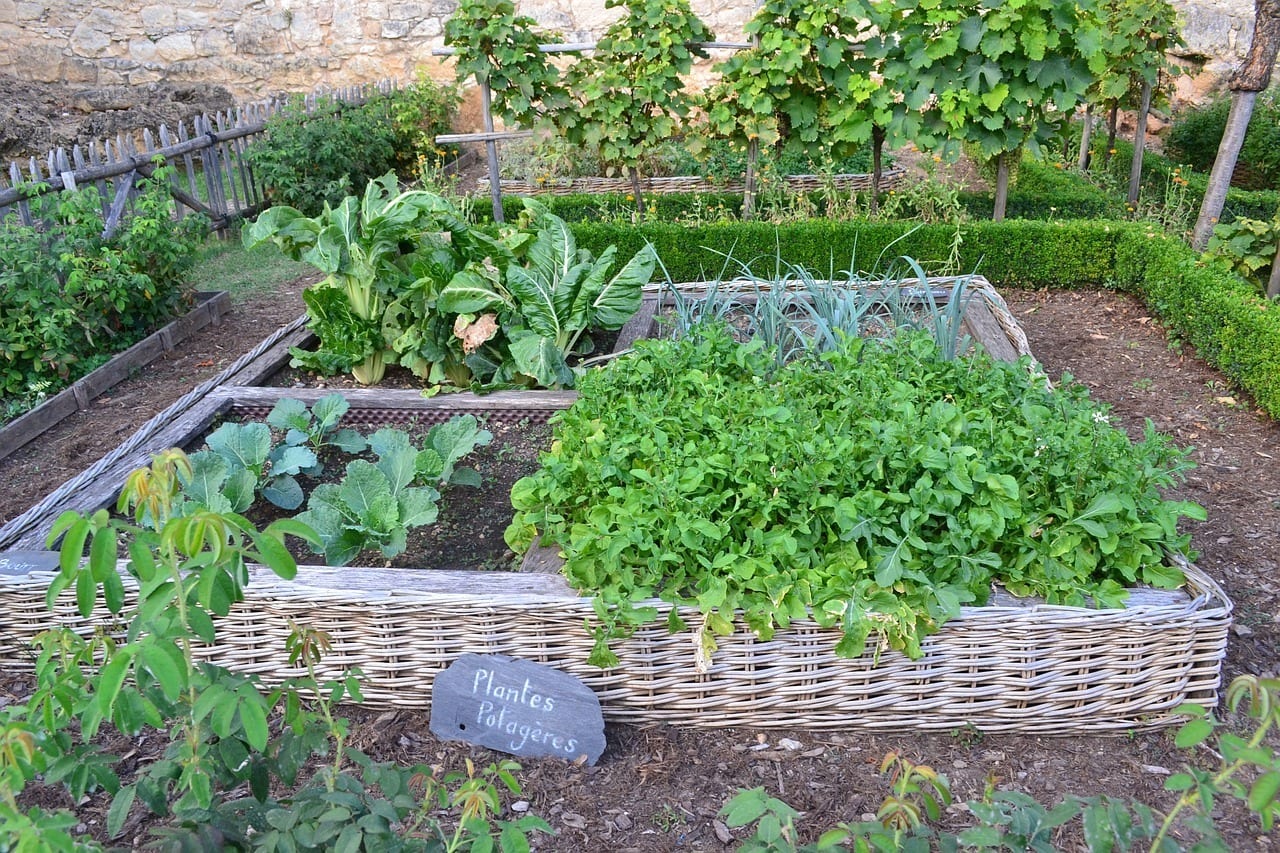 10 Vegetables You Can Regrow Again and Again!
4 Min Read 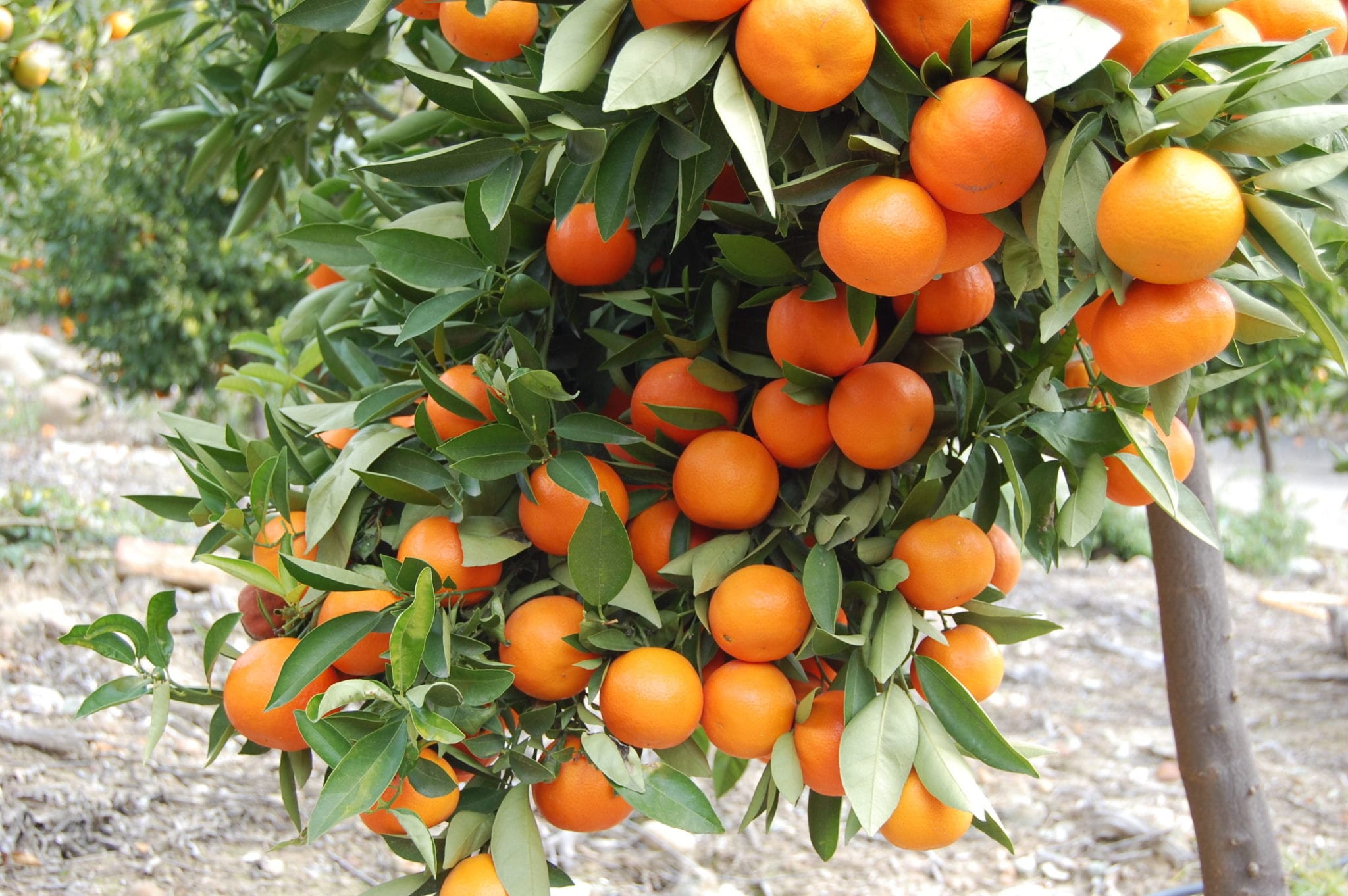