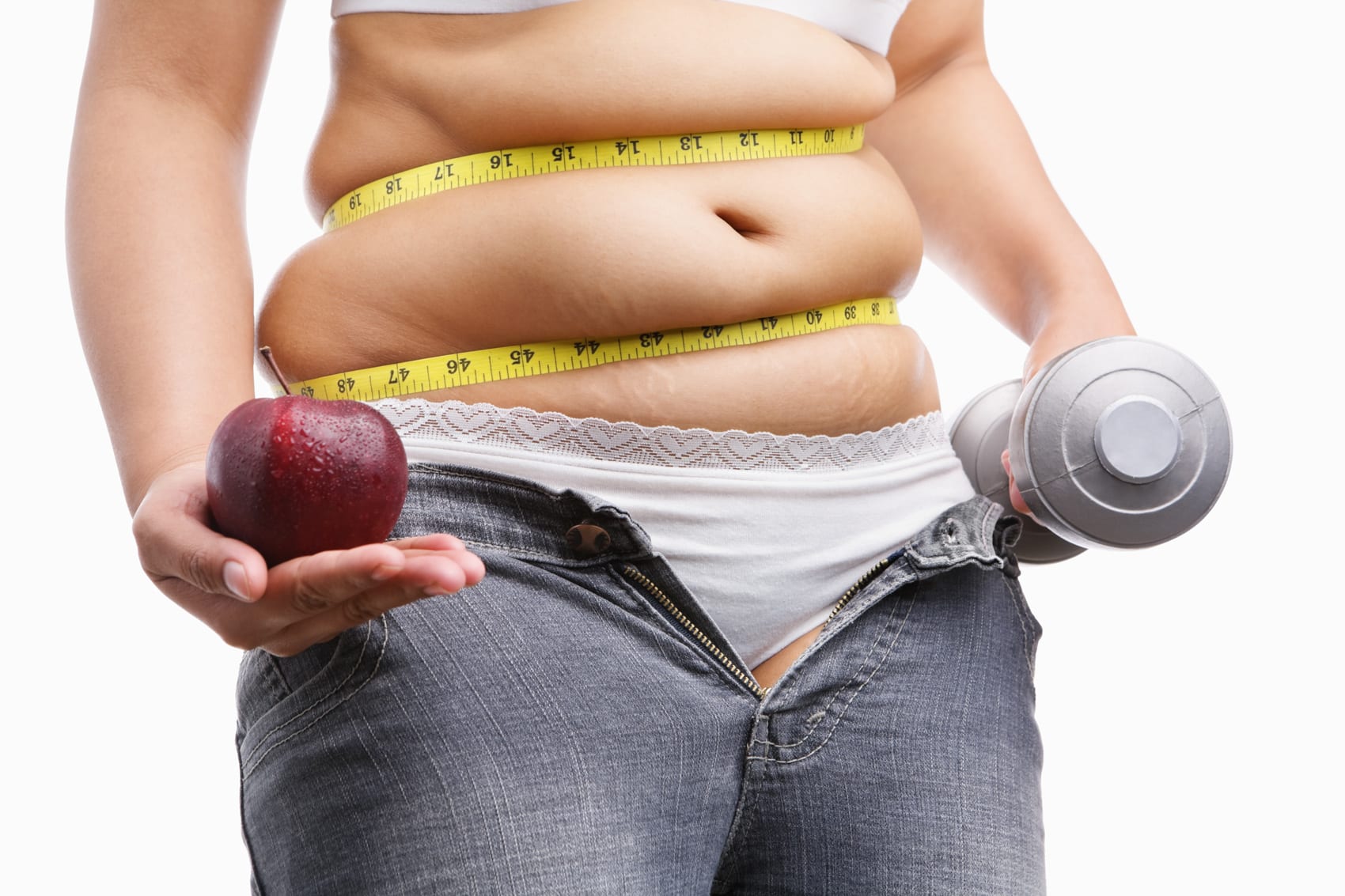 If you do everything in your power, but different diets and intense training still fail to help youlose belly fat, you may be making some mistakes which are stopping you from reaching your goal. Here are five major reasons why the fat on your waist just doesn’t seem to want to go.

The body needs magnesium for the heart, nerves and muscles. It participates in the activation of over 300 enzymes that ensure the smooth running of many processes in your body.

But this important nutrient also affects weight loss and body shaping. Research published in the Journal of Nutrition found that the sufficient intake of magnesium is associated with lower levels of glucose and insulin, which are otherwise indicators of obesity.

Another study found that magnesium beneficially affects the feeling of bloating during menstruation. Namely, women who have the right amount of magnesium in their body feel less swollen.

Tip: Some foods rich in magnesium include green leafy vegetables, beans, legumes, and nuts. If you want to take magnesium in the form of dietary supplements, make sure to consult a doctor.

Food With Too Much Salt

When you have a bloated feeling after eating a salty meal, this is the reason why. Too much salt in the body causes the displacement of water from the bloodstream into the skin and a large consumption of salt can give you a bloated appearance.

Over 90 percent of people regularly cross the recommended daily intake of 4 grams of salt, sabotaging their efforts to get rid of belly fat.

Tip: Get rid of that habit of adding salt to dishes. Instead, improve the taste of a meal with various spices.

Carbonated soft drinks are full of empty calories that affect your waist. Just two glasses of soft drinks a day can cause fat in the abdomen to accumulate 5 times faster. In addition, the huge amount of sugar in soft drinks fosters a desire for food, which is why we eat more than we really need.

If you aren’t getting enough sleep, even though you’re obviously constantly tired, you are also preventing the removal of belly fat. Research published in the American Journal of Epidemiologyfound that women who slept only five hours a night are 32 percent more likely to be overweight than those who slept longer.

Due to a lack of sleep during the day, you consume foods with more fat, and ghrelin is the one to blame. The production of the hunger hormone, as it is called, grows because of a lack of sleep.

Tip: To regulate appetite and thus, weight and fat around the stomach, sleep 7-9 hours a night. To sleep better, remove any electronic devices from your room and hold the temperature slightly cooler than the rest of your home. The ideal room temperature for sleeping is around 18 degrees Celsius.

Avoid caffeine late at night and try to keep a regular routine, even if it means getting up at the same time over the weekend.

The body reacts differently to each kind of fat. Studies show that a high intake of saturated fats (such as those in meat and dairy products) increases the accumulation of fat. On the other hand, unsaturated fats that contain omega 3 fatty acids, such as those in nuts, sunflower seeds, salmon, olive oil, and avocados, have beneficial effects on the body.

Tip: Balance your intake of fat because an excessive intake of either saturated or unsaturated fat, will have a negative effect on your body. 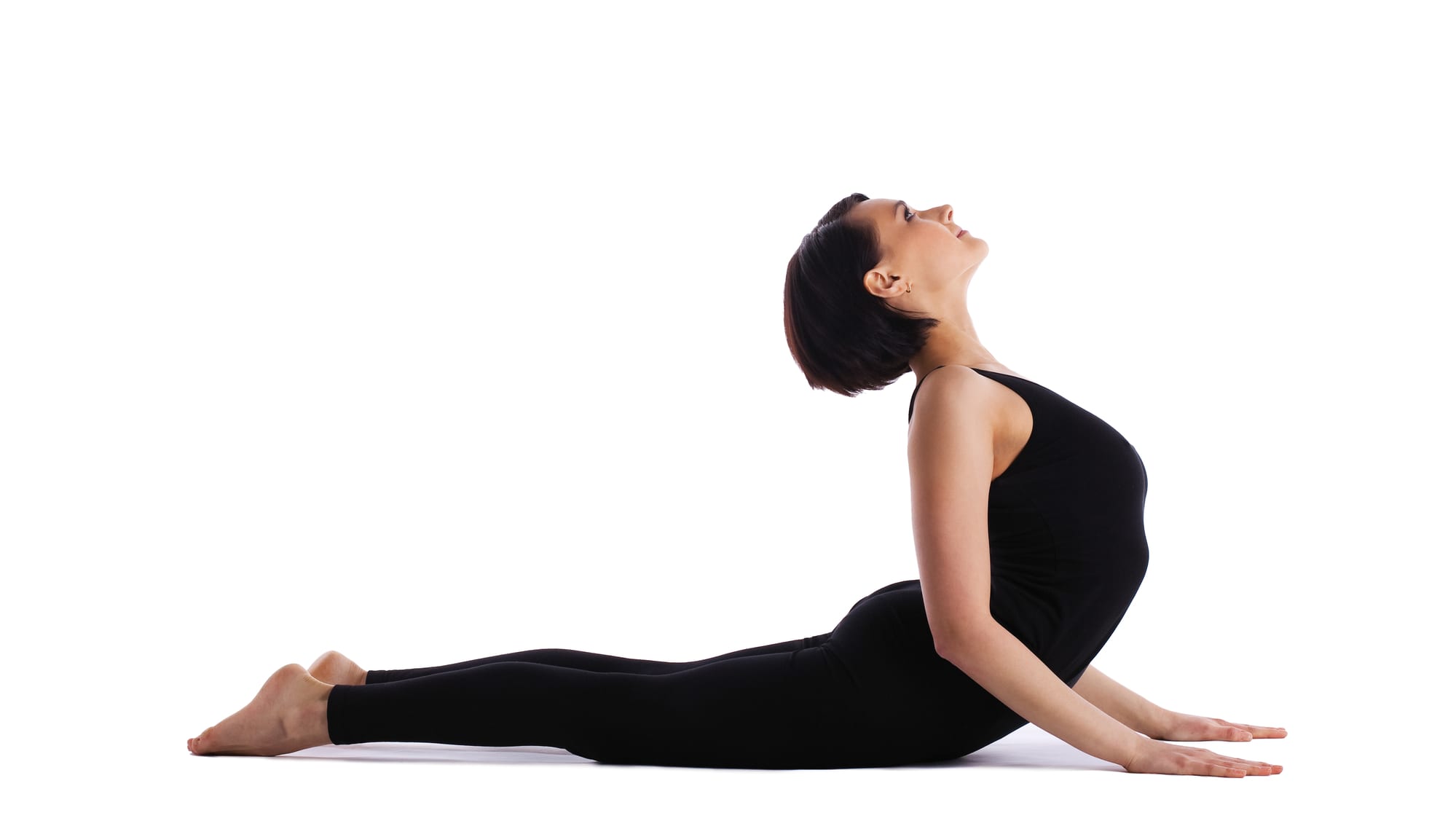 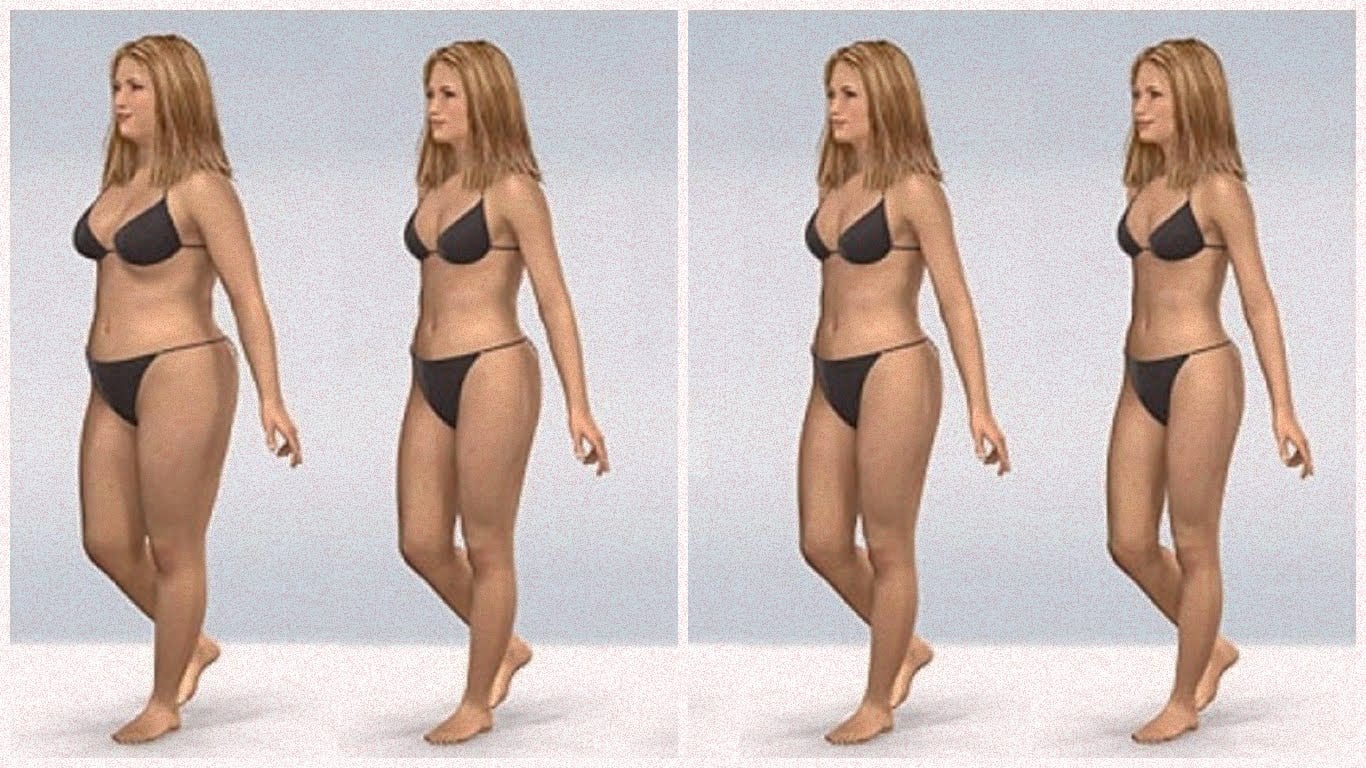 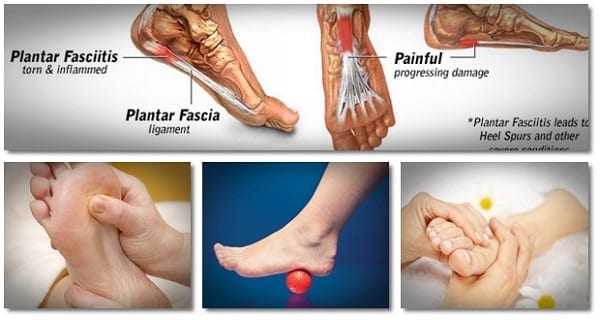 5 Foot Exercises To Relieve Back, Hip, And Knee Pain In 20 Minutes or Less
3 Min Read 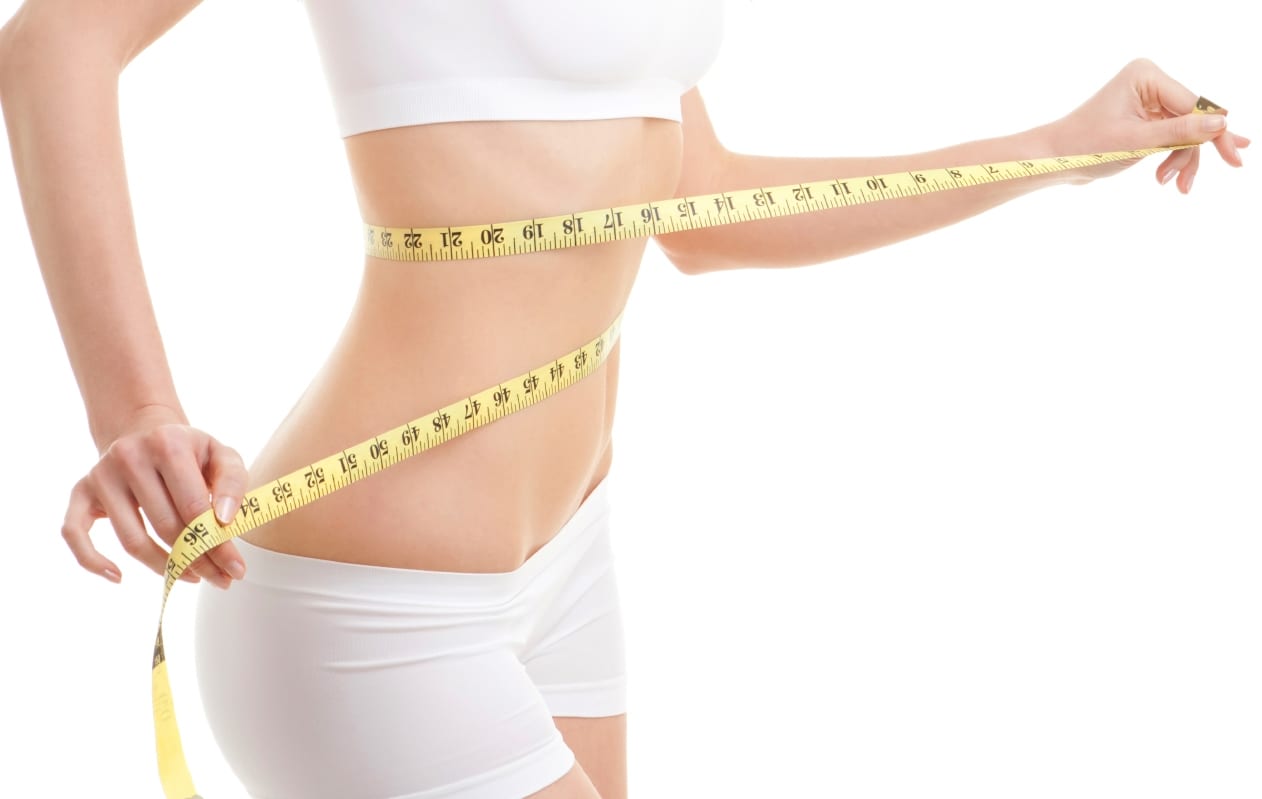