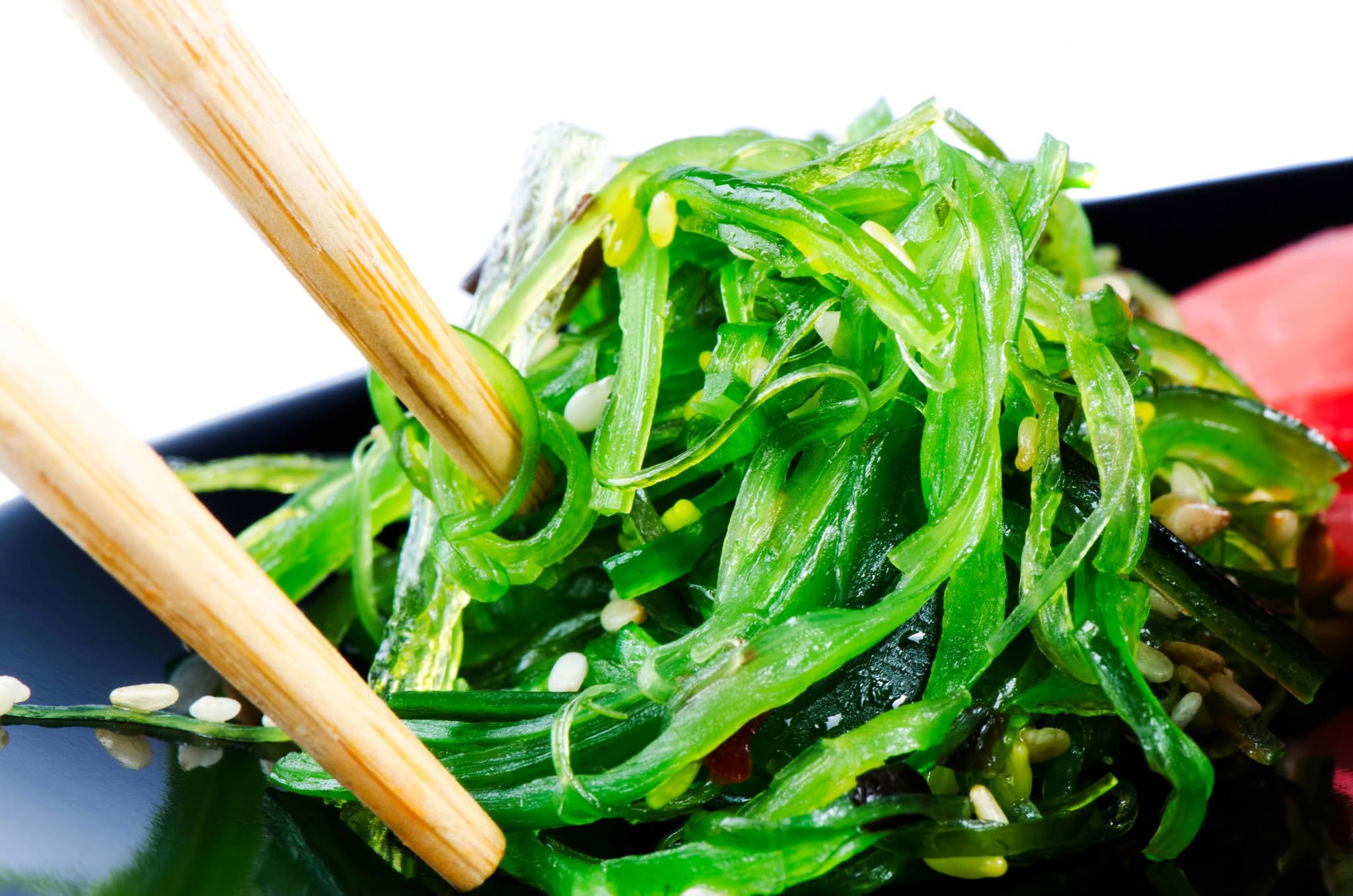 Wakame has many health benefits such as protects infant health, improves skin health, increase circulation, builds strong bones, maintains hormonal balance, boosts energy levels, prevents cancer, boosts heart health, lowers cholesterol and aids in weight loss. This is a variety of seaweed which is commonly used in the Japanese cuisine. The scientific name of wakame is Undaria pinnatifida. Wakame is considered as one of the most invasive species of seaweed on the planet but it is healthy and beneficial when you add in your diet. In Japan this seaweed is used in salads and soups and also it is used in the form of a side dish such as tofu. The taste of this weed is briny and salty with a slightly sweet taste mixed in that flavor other foods in such a delightful way. This seaweed has been grown by Japanese sea farmers for hundreds of years. Nowadays it is beginning to gain popularity in others parts of the world, particularly in France. This sea weed has high amounts of sodium which is not the best choice for people who suffer from blood pressure problems or obesity. This element works against potassium to lower your blood pressure so this is a reason why you should be careful not to overdose the wakame in your diet.

Hormonal balance: Wakame has iodine as its component. This element is one of the most important components for the hormonal balance in our bodies. Iodine is an integral aspect of creating the thyroid hormone which controls much process throughout our bodies and also it is very important for the energy production in our bodies. This is a reason why iodine which is found in this sea weed is considered as one of the best choices for people who want to boost their energy levels and to keep their hormones balanced.

Bone health: Wakame is rich in calcium which is one of the most important minerals which is protecting the durability and integrity of our bones. The high amounts of calcium which are found in this seaweed can speed up the repair process and increase bone growth. This will prevent early onset osteoporosis and it will keep you active and fit in your old ages.

Infant health: Vitamin B9 is also known as folate. This vitamin is very important for the pregnant women because it can lower the chances of neural tube defects in infants. Wakame has significant amounts of folate so this is a reason why pregnant women should add this seaweed in their pregnancy diet.

Energy booster: Wakame has high amounts of magnesium which is extremely versatile and useful mineral in our bodies. This mineral can help our body produce and utilize protein which is important for every bodily function which is related to repair or growth.

Cancer prevention: Wakame can help you to protect your body from developing cancer. It has iodine which is found in high amounts. This element is lowering the chances of breast cancer which is noticed in people who live in Japanese and nowadays this is a reason why this sea weed is added in the Western diet. It also has lignans which can lower your chances of breast cancer.

Cholesterol and heart health: Wakame has inhibitory effects on fat accumulation. Fuxocanthin also is stimulating the liver to increase its production of DHA. DHA is kind of fatty acid which is lowering the levels of bad cholesterol in your body. This is the type of cholesterol which is associated with artery blockage and atherosclerosis, so you are able to protect yourself from many heart diseases, as well as strokes and heart attacks by adding wakame in your salads and soups.

The Best Foods for Cancer Patients

Powerful Juice Against Cancer And Many Other Diseases

These Three Spices Will Protect You From Getting Cancer 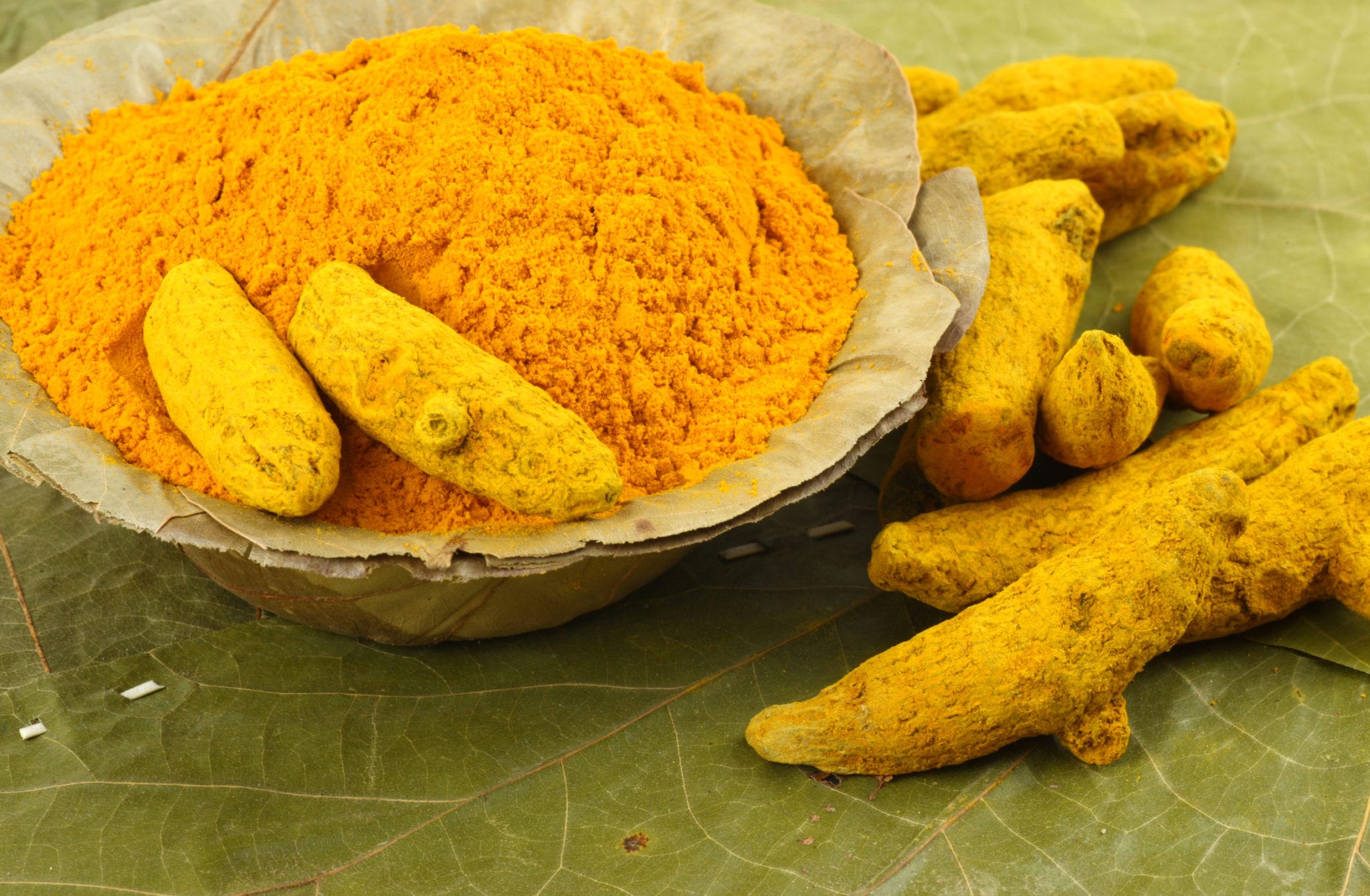 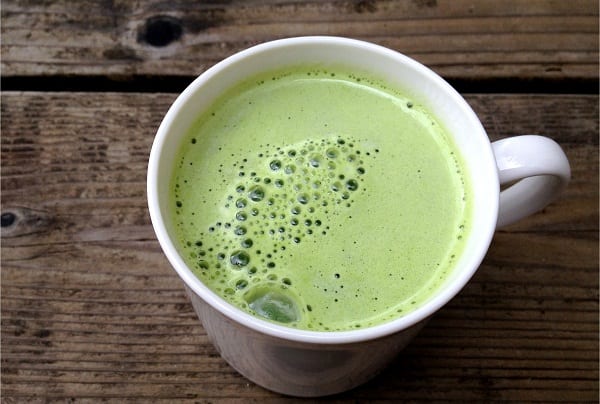 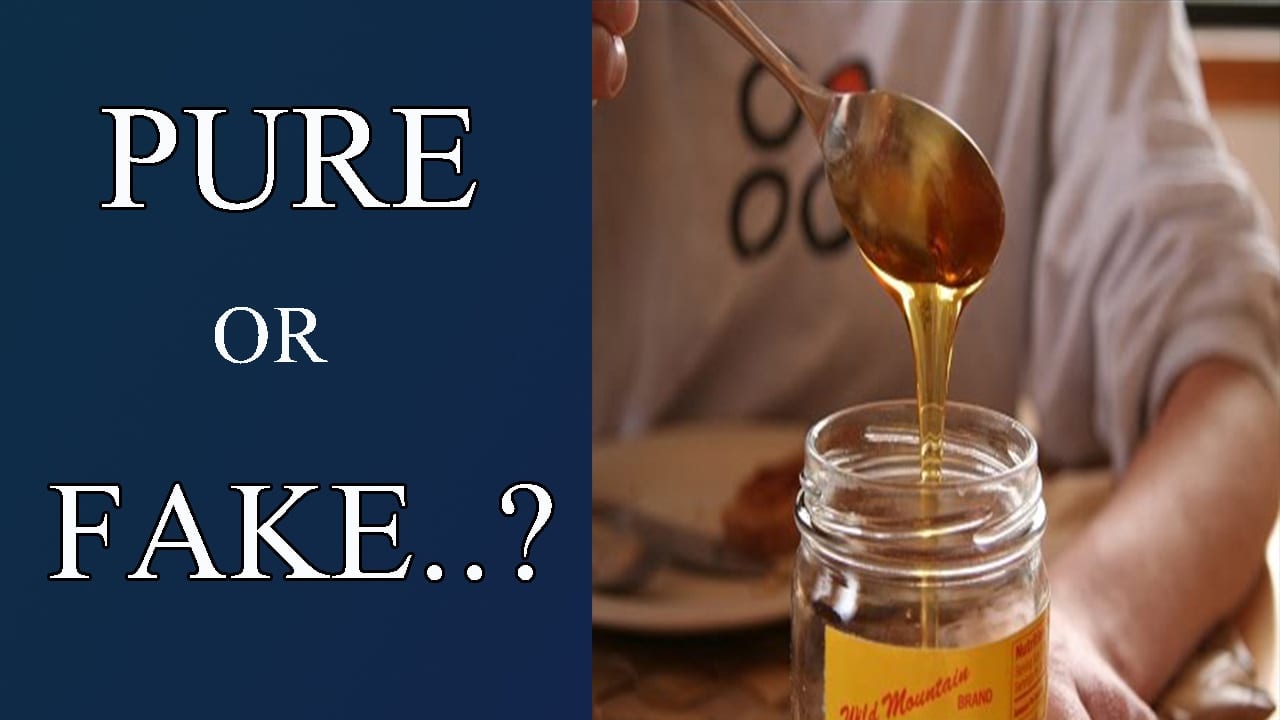 Fake Honey Is EVERYWHERE, Discover How To Know The Difference With This Simple Trick
4 Min Read 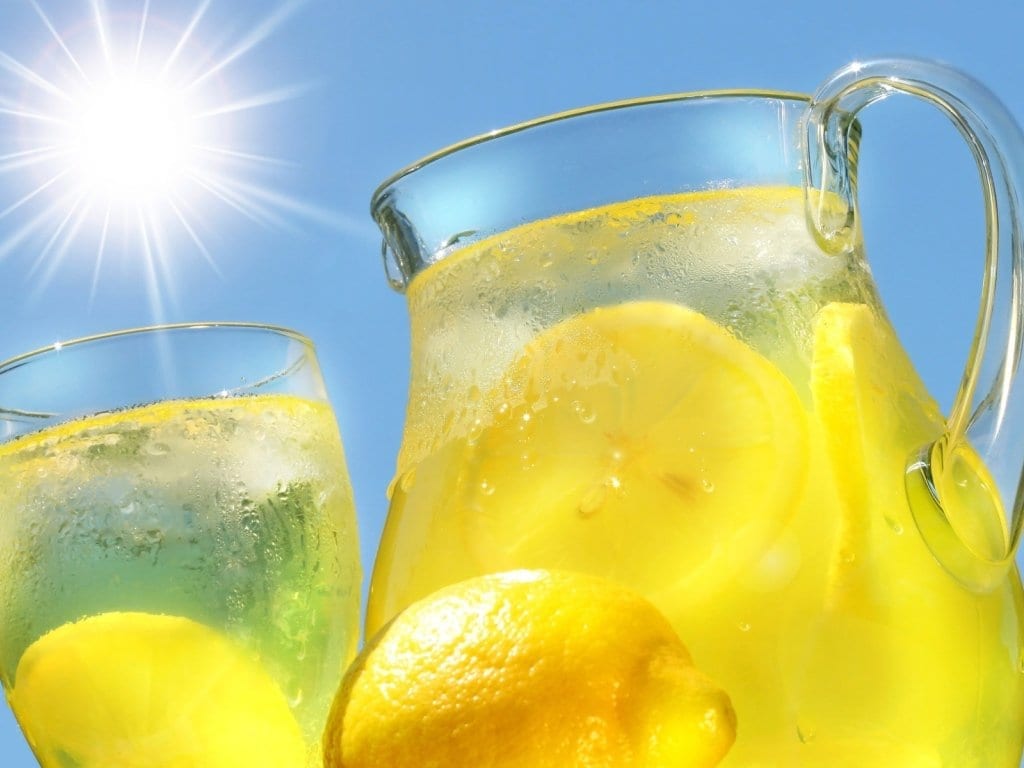 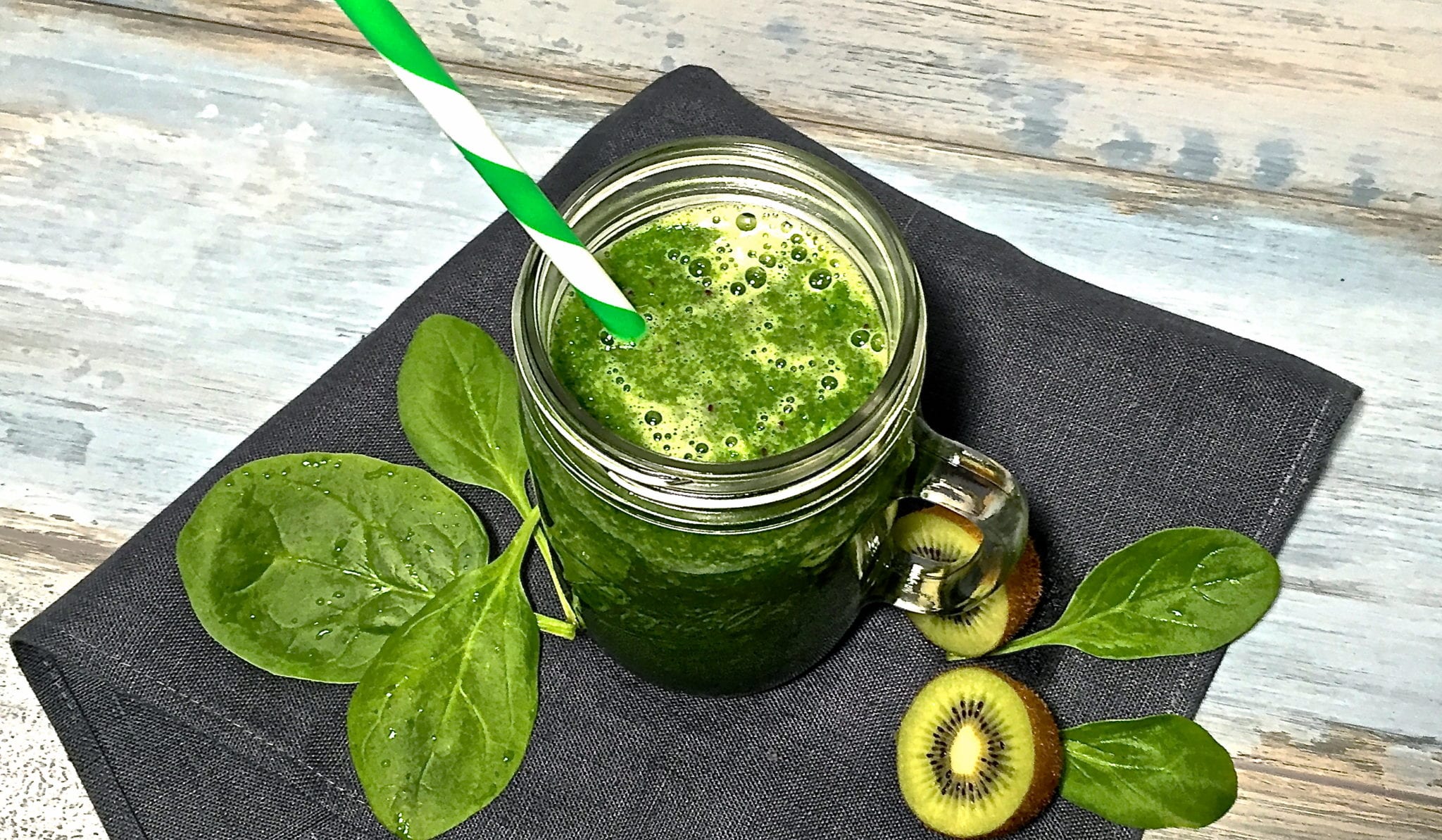