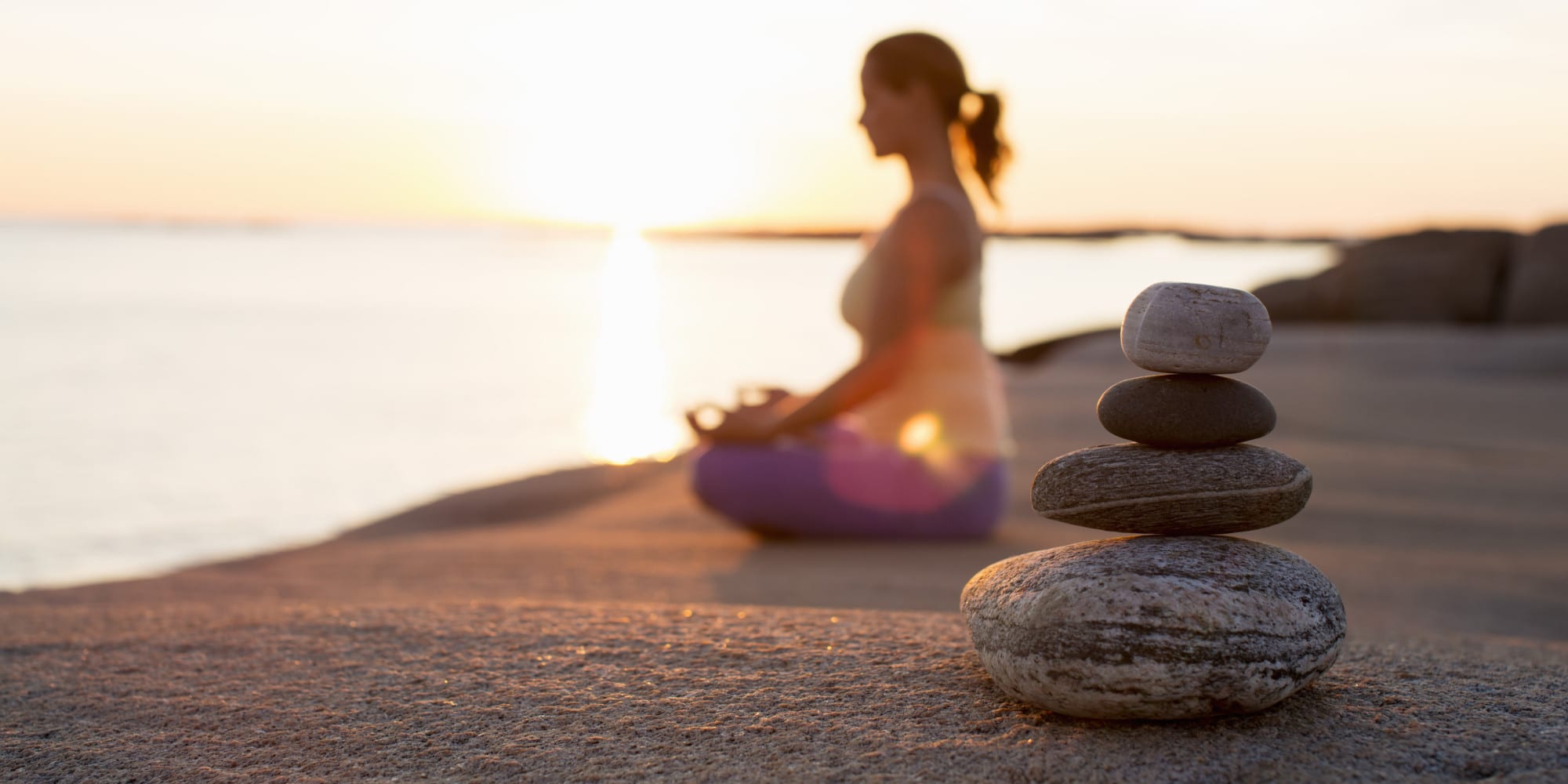 Yoga and meditation may do more than just help you feel relaxed in the moment. A new scientific review suggests that these and other mindfulness exercises can actually reverse stress-related changes in genes linked to poor health and depression.

In the new paper, published in Frontiers in Immunology, British researchers analyzed the findings from 18 previously published studies—involving a total of 846 people—on the biological effects of meditation, yoga, breathing exercises, Qi gong and Tai Chi. Together, the authors say, the studies show that these mind-body exercises appear to suppress the expression of genes and genetic pathways that promote inflammation.

Inflammation can temporarily boost the immune system, and can be protective against infection and injury, the authors write in their paper. But in today’s society, in which stress is primarily psychological, the body’s inflammatory response can become chronic and can impair both physical and mental health.

Researchers found that people who practiced these activities regularly had fewer signs of inflammation, including a decrease in their production of inflammatory proteins. This signals “the reversal of the molecular signature of the effects of chronic stress,” they wrote, which may translate to a reduced risk of inflammation-related diseases and conditions.

Environment and lifestyle can both affect which genes are turned on and off, and that can have real effects on disease risk, longevity and even which traits get passed on to future generations. Stressful events, for example, can activate the fight-or-flight response and trigger a chain reaction of stress-related changes in the body—including activating specific genes involved in making proteins that produce inflammation.

Lead author Ivana Buric, a PhD student in Coventry University’s Brain, Belief and Behaviour Lab in England, says her team was surprised to see that different types of mind-body techniques had such similar effects at the genetic level. “Sitting meditation is quite different than yoga or Tai Chi,” she said in an email, “yet all of these activities—when practiced regularly—seem to decrease the activity of genes involved in inflammation.”

This is a relatively new field of research, she adds, and it’s likely that similar benefits could be obtained from other lifestyle changes like healthy eating and exercise. There aren’t yet enough studies to know how activities like yoga compare to other types of physical activity in terms of altering gene expression.

Buric says the existing studies suggest that mind-body interventions “cause the brain to steer our DNA processes along a path which improves our well being.” She also emphasizes that inherited genes are not static and that DNA activity can depend on things people can control. “By choosing healthy habits every day, we can create a gene activity pattern that is more beneficial for our health,” she says. “Even just 15 minutes of practicing mindfulness seems to do the trick.”