Home » Fitness & Yoga » Yoga: The Philosophy Behind The Practice. 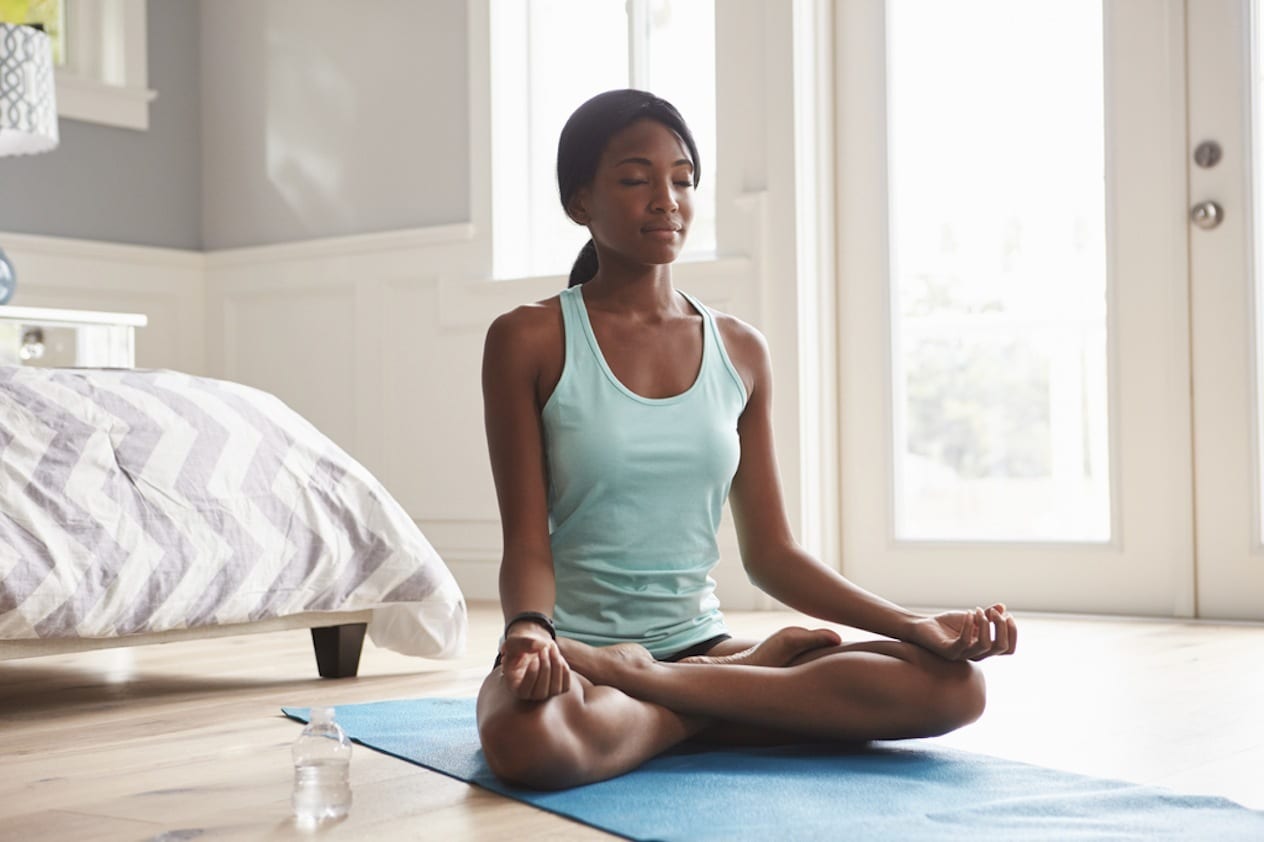 Learn more about the 8 limbs of yoga and each of their fundamental Philosophies . Which one is right for you?

Yoga is one of the 6 fundamental systems of Indian thought. It is an ancient practice developed 5,000 years ago to achieve physical, mental and spiritual well-being. Initially, the sole purpose of practicing yoga was to experience spiritual enlightenment. In contrast the yoga as we know it in the west (as predominately exercises) has only been around for a few hundred years and in the grand scheme of things is very young).

The word yoga itself translates as ‘yoke’ or ‘union’. The union between the individual soul and the universal soul, the merging of the body, mind and spirit.

The aim of yoga is to still the fluctuations of the mind: ‘citta vrtta nirodhah’ and in doing so connect to one’s true self. The person that is, before the ego and worldly distractions get in the way. Yoga is about finding the true meaning of the world and understanding ones place in it.

THE 8 LIMBS OF YOGA

There are 8 limbs on the yoga path as described by the sage Patanjali (writer of the ancient yoga sutras). These are:

The yamas and niyamas are the ethical disciplines and rules of conduct a yogi (a person who practices yoga) should follow. The yamas are the ethical disciplines we can practice on an external level whereas the niyamas are more of an internal practice and self observation. There are 5 of each and are principles that we should be conscious of on a daily basis.

The third yama is asteya, non-stealing. Not only of abstaining from taking physical possessions that do not belong to you; but also of time, attention and anything else that is not freely given.

Brahmacharya is the next yama and is often translated as celibacy. However it refers more to controlling your sexuality. This can involve being faithful to one partner wholeheartedly as well as being careful what you do with and how you portray your sexual energy.

The last yama is aparigraha, which means non-hoarding, not holding onto things that one does not really need. This principle can be practiced by living simply and within your means.

The first of the niyamas is saucha or cleanliness. This refers to cleanliness of the body and of the mind. It is important for a yogi to be physically clean through bathing practices and consumption of pure food but emotional and mental cleansing is also of great importance. This involves not holding onto negative or impure thoughts, letting go of emotional baggage (which ties into aparigraha).

Santosa or contentment follows. Being happy with life, where you are at in it and the hand that you have been dealt (good or bad). Contentment is a state of mind, a way of living that allows you to remain stable and consistent on an internal level regardless of what is happening in the world around you. Being able to ‘roll with the punches’ as they say.

The third niyama is tapas, which literal translation is to burn. Tapas is the practice of self discipline, maintaining effort and consistency with what we do to get the results we want.

Svadhyaya, self study is next. Paying attention to your life and the lessons you are learning in it. Becoming conscious of who you are by studying your actions, thoughts and feelings.

The last niyama is isvara pranidhana, or a surrendering to a higher power and learning to trust the process of life. Be able to ‘go with the flow’.

The third limb on the path is asana, the most popularized aspect of yoga. Asana is Sanskrit for posture. Practice of yoga asana brings about steadiness, health and lightness of body.

It is thought that the yogi conquers the body by practice of asana to make it a fit vehicle for the spirit. It is hard to focus on the other aspects of yoga if one is unfit or in ill health.

The next limb on the path is pranayama. Prana means breath and can also be referred to as life force. Pranayama is the control of the breath through practicing specific exercises.

It is thought that the yogi’s life is measured by the number of breaths and not by the number of days that he lives. From this statement one can begin to see the importance of mindful, controlled breathing.

Pratyahara is the fifth limb and means withdrawal and control of the senses. Not being distracted by all the external stimulation and being able to maintain a constant inward focus.

The sixth limb is dharana, which is concentration. When the practice of asana, pranayama, and pratyhara, are in place it is easier to concentrate one’s attention and focus. The mind must be still to obtain this state of complete absorption.

The eighth and final limb on the yogic path is samadhi or bliss. Few people are able to attain a constant state of samadhi but some people get glimpses and moments of it in daily life.

It is described as being in a state where the body and sense are asleep but the mind is fully awake. It is a state beyond consciousness. 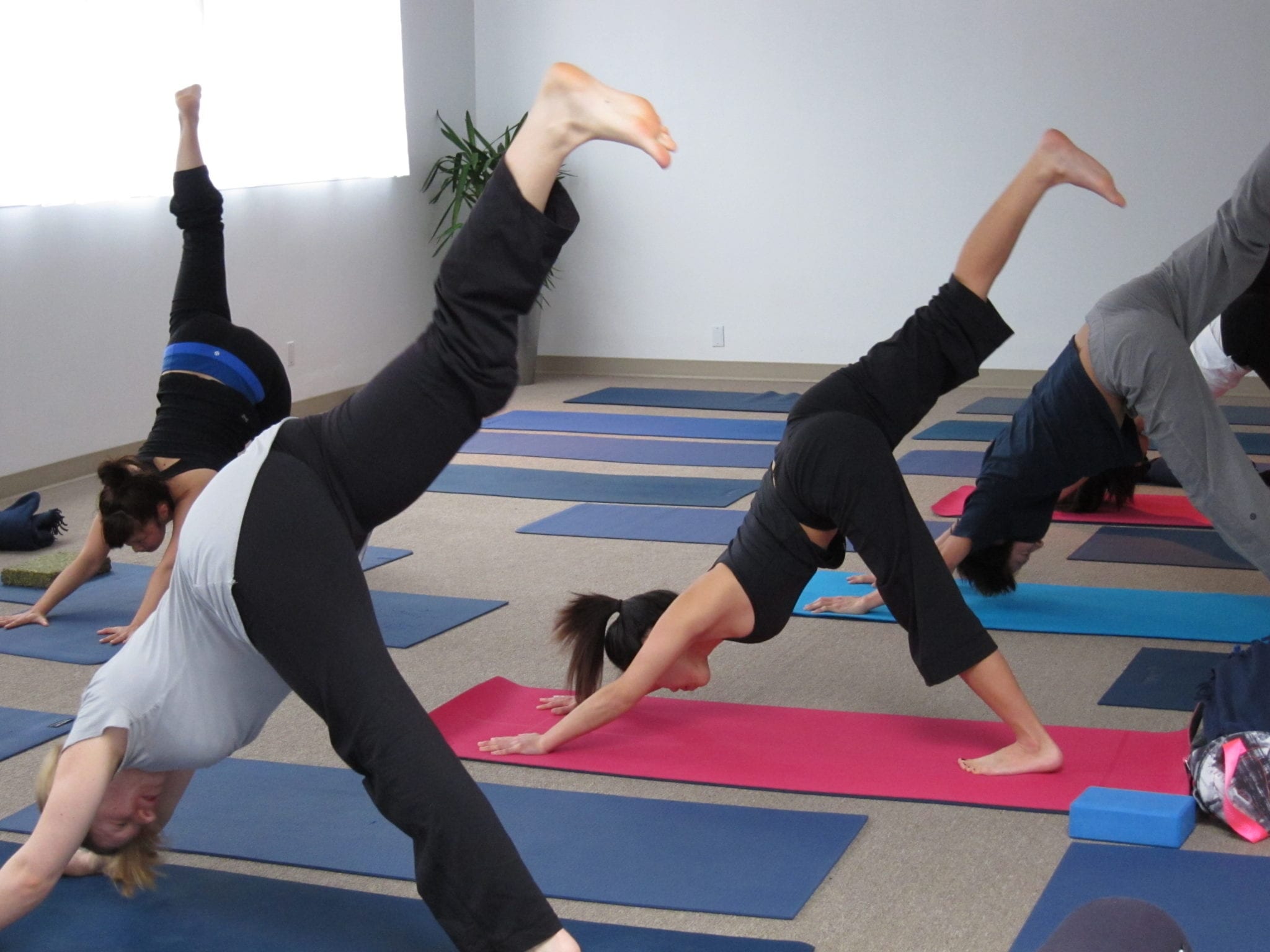 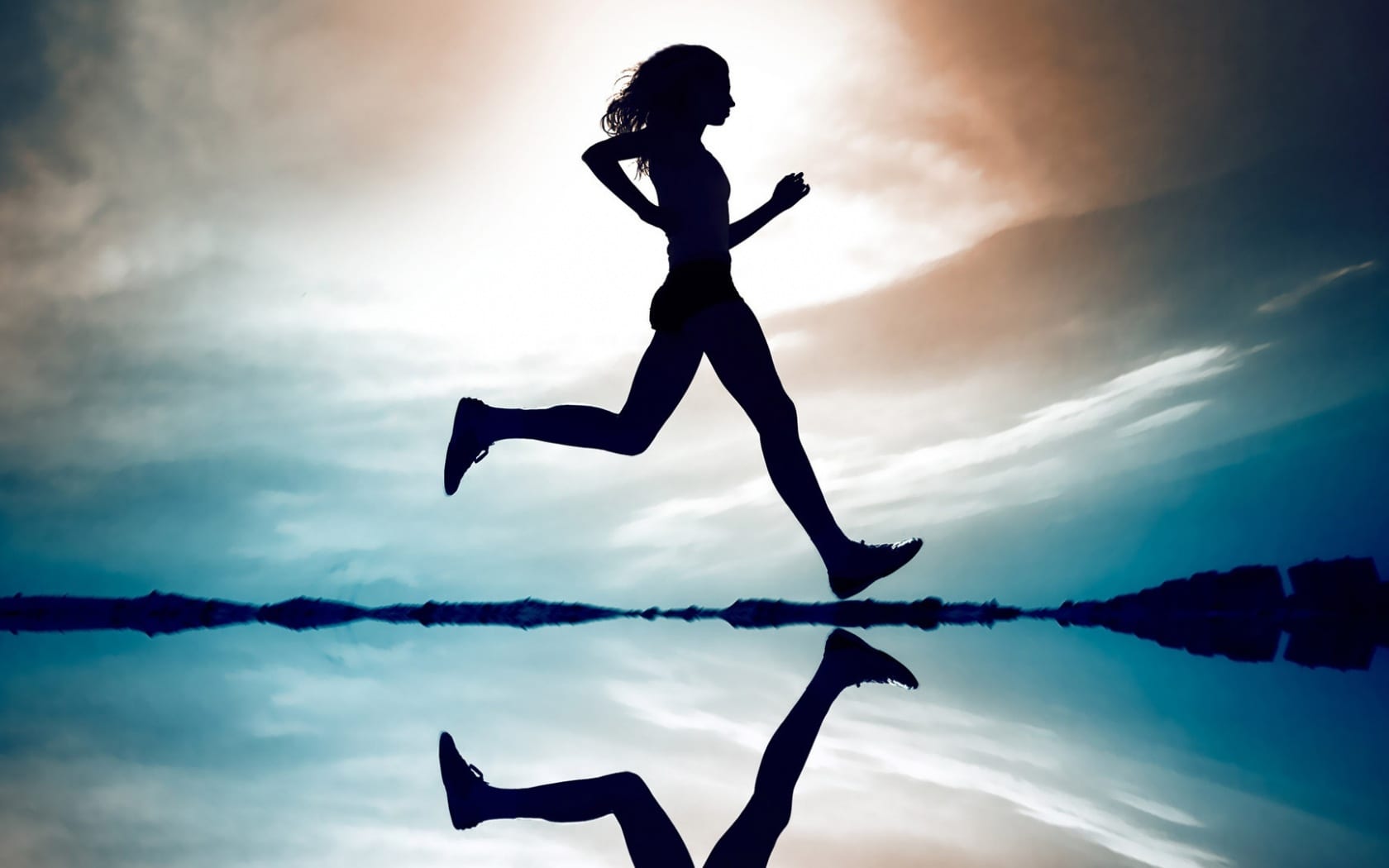 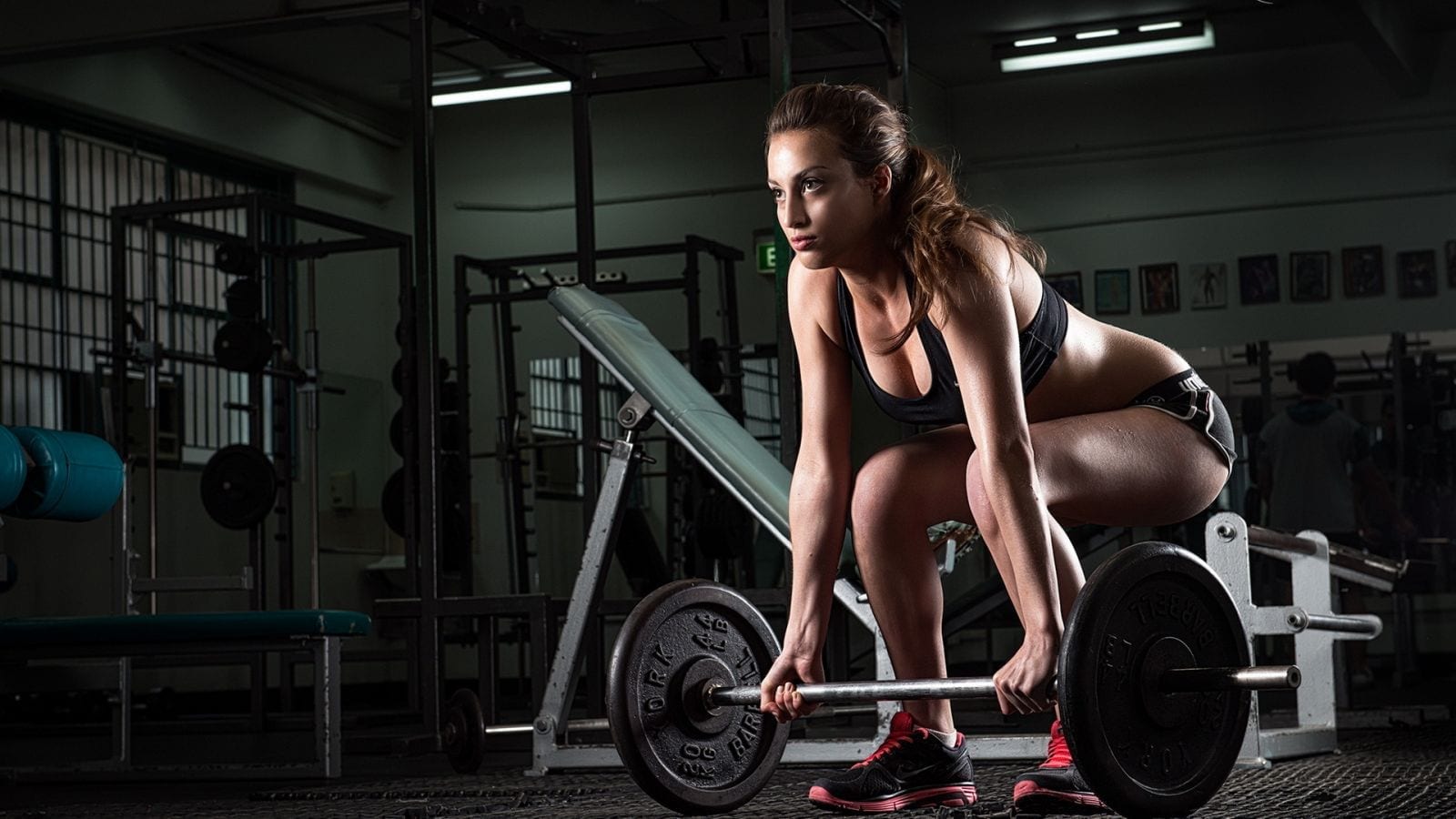 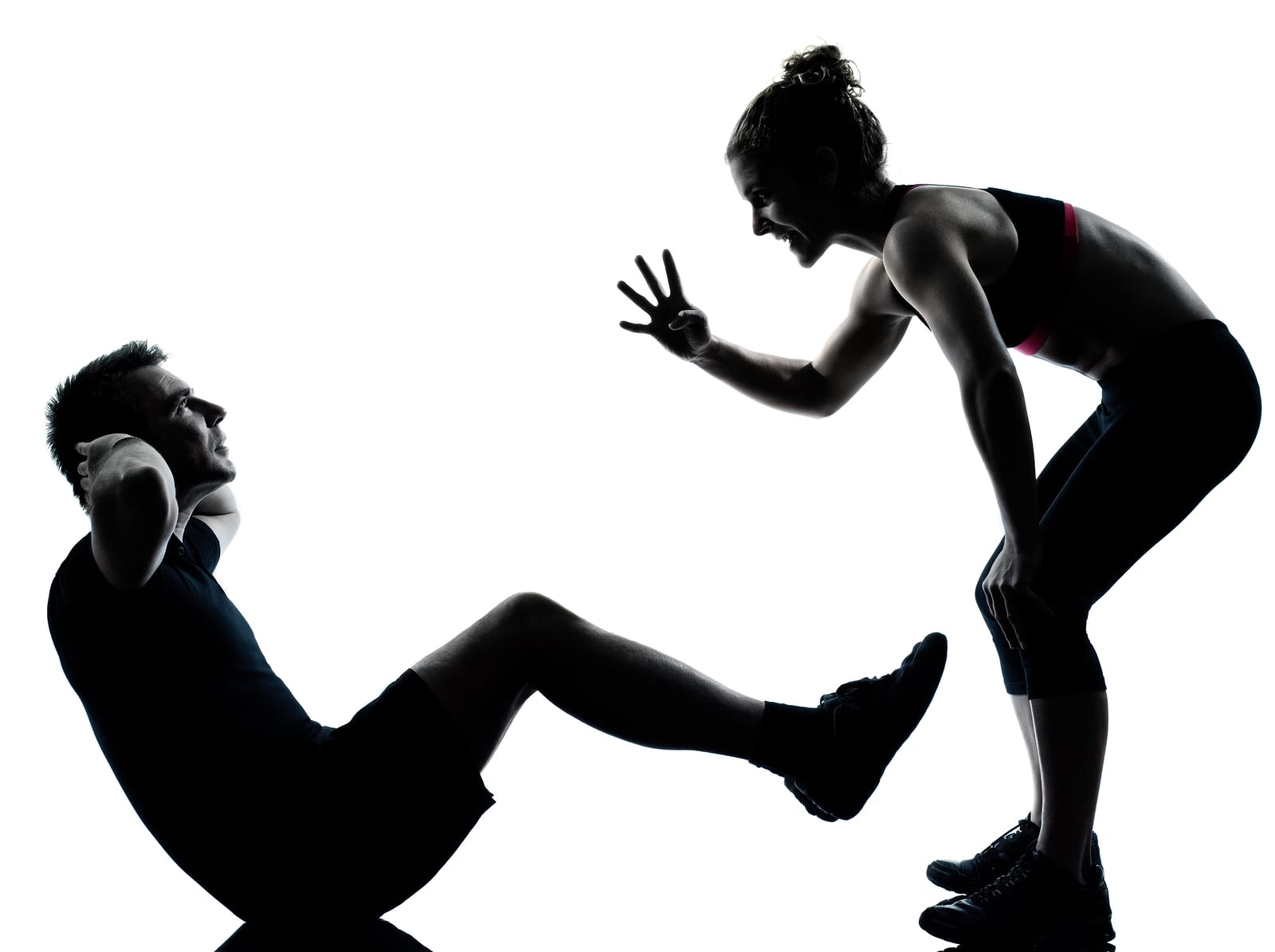