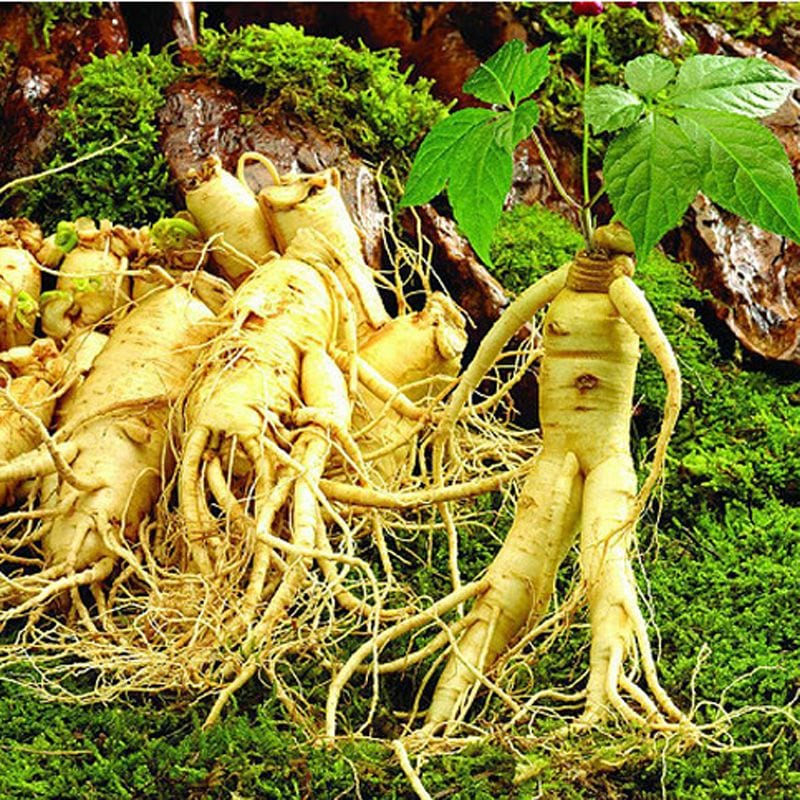 Many of echinacea’s chemical constituents are powerful immune system stimulants that can provide significant therapeutic value. Research shows that one of the most significant echinacea benefits is its effects when used on recurring infections A 2012 study published in Evidence-Based Complementary and Alternative Medicine found that echinacea showed maximal effects on recurrent infections, and preventive effects increased when participants used echinacea to prevent the common cold.

The berries and flowers of the elder plant have been used as medicine for thousands of years. Even Hippocrates, the “father of medicine,” understood that this plant was key for how to boost your immune system. He used elderberry because of its wide array of health benefits, including its ability to fight colds, the flu, allergies and inflammation. Several studies indicate that elderberry has the power to boost the immune system, especially because it has proven to help treat the symptoms of the common cold and flu.

A study published in the Journal of International Medical Research found that when elderberry was used within the first 48 hours of onset of symptoms, the extract reduced the duration of the flu, with symptoms being relieved on an average of four days earlier. Plus, the use of rescue medication was significantly less in those receiving elderberry extract compared with placebo.

Dating back to ancient times, silver was a popular remedy to stop the spread of diseases. Silver has historically and extensively been used as a broad-spectrum antimicrobial agent. Research published in the Journal of Alternative and Complementary Medicine suggests that colloidal silver was able to significantly inhibit the growth the bacteria grown under aerobic and anaerobic conditions.

To experience colloidal silver benefits, it can be used in several ways. How to boost your immune system with this supplement? Simply take one drop of true colloidal silver orally. It can also be applied to the skin to help heal wounds, sores and infections Always keep in mind that it should not be used for more than 14 days in a row.

You may come across many warnings about colloidal silver causing an irreversible condition called argyria (when people turn blue); however, this is caused by the misuse of products that are not true colloidal silver, like ionic or silver protein.

Because leaky gut is a major cause of food sensitivities, autoimmune disease and immune imbalance or a weakened immune system, it’s important to consume probiotic foods and supplements. Probiotics are good bacteria that help you digest nutrients that boost the detoxification of your colon and support your immune system.

Research published in Critical Reviews in Food Science and Nutrition suggests that probiotic organisms may induce different cytokine responses Supplementation of probiotics in infancy could help prevent immune-mediated diseases in childhood by improving the gut mucosal immune system and increasing the number of immunoglobulin cells and cytokine-producing cells in the intestines.

Astragalus is a plant within the bean and legumes family that has a very long history as an immune system booster and disease fighter. Its root has been used as an adaptogen in Traditional Chinese Medicine for thousands of years. Although astragalus is one of the least studied immune-boosting herbs, there are some preclinical trials that show intriguing immune activity.

A recent review published in the American Journal of Chinese Medicine found that astragalus-based treatments have demonstrated significant improvement of the toxicity induced by drugs such as immunosuppressants and cancer chemotherapeutics. Researchers concluded that astragalus extract has a beneficial effect on the immune system, and it protects the body from gastrointestinal inflammation and cancers.

Ayurvedic medicine has relied on ginger’s ability for how to boost your immune system before recorded history. It’s believed that ginger helps to break down the accumulation of toxins in our organs due to its warming effects. It’s also known to cleanse the lymphatic system, our network of tissues and organs that help rid the body of toxins, waste and other unwanted materials.

Ginger root and ginger essential oil can treat a wide range of diseases with its immunonutrition and anti-inflammatory responses. Research shows that ginger has antimicrobial potential, which helps in treating infectious diseases It’s also known for its ability to treat inflammatory disorders that are caused by infectious agents such as viruses, bacteria and parasites, as well as physical and chemical agents like heat, acid and cigarette smoke.

The ginseng plant, belonging to the Panax genus, can help you to boost your immune system and fight infections. The roots, stems and leaves of ginseng have been used for maintaining immune homeostasis and enhancing resistance to illness or infection. Ginseng improves the performance of your immune system by regulating each type of immune cell, including macrophages, natural killer cells, dendritic cells, T cells and B cells. It also has antimicrobial compounds that work as a defense mechanism against bacterial and viral infections.

Sometimes addressing a nutritional deficiency can help boost your immune system. Vitamin D can modulate the innate and adaptive immune responses, and a vitamin D deficiency is associated with increased autoimmunity as well as an increased susceptibility to infection. Research shows that vitamin D works to maintain tolerance and promote protective immunity There have been multiple cross-sectional studies that associate lower levels of vitamin D with increased infection.

Myrrh is a resin, or sap-like substance, that is one of the most widely used essential oils in the world. Historically, myrrh was used to treat hay fever, clean and heal wounds and stop bleeding. Myrrh strengthens the immune system with its antiseptic, antibacterial and antifungal properties.

A 2012 study validated myrrh’s enhanced antimicrobial efficacy when used in combination with frankincense oil against a selection of pathogens. Researchers concluded that myrrh oil has anti-infective properties and can help to boost your immune system.

Oregano essential oil is known for its healing and immune-boosting properties. It fights infections naturally due to its antifungal, antibacterial, antiviral and anti-parasite compounds. A 2016 study published in Critical Reviews in Food Science and Nutrition found that the main compounds in oregano that are responsible for its antimicrobial activity include carvacrol and thymol.

Several scientific studies found that oregano oil exhibited antibacterial activity against a number of bacterial isolates and species, including B. laterosporus and S. saprophyticus.

In the quest for how to boost your immune system, proceed with some caution. If you are using these immune-boosting herbs and essential oils, remember that the products are extremely potent and should not be taken for more than two weeks at a time. Giving yourself a break in between long doses is important.

Also, if you are pregnant, be cautious when using essential oils and reach out to your healthcare provider before doing so Any time you are using natural remedies like plant supplements, it’s a good idea to do it under the care of your doctor or nutritionist. 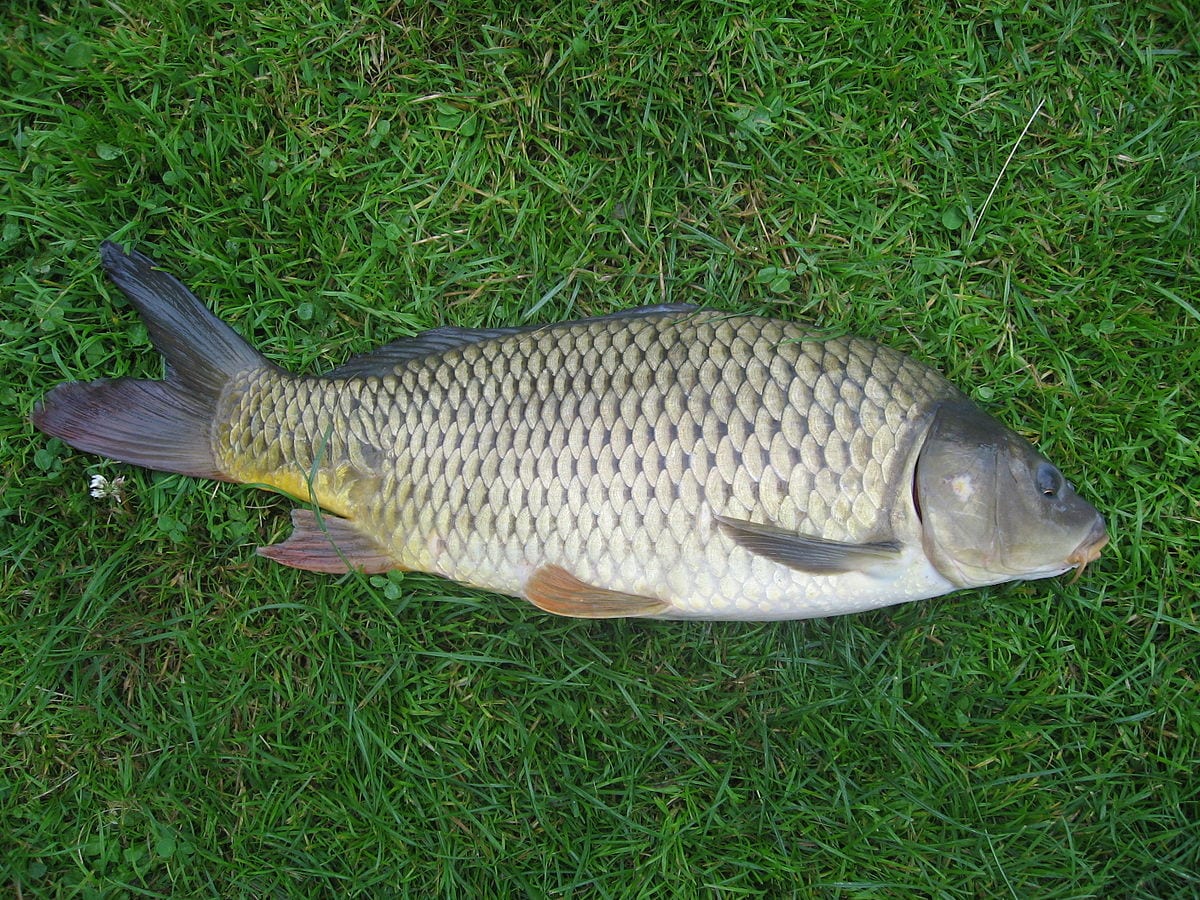 Benefits of Carp on Your Health
4 Min Read 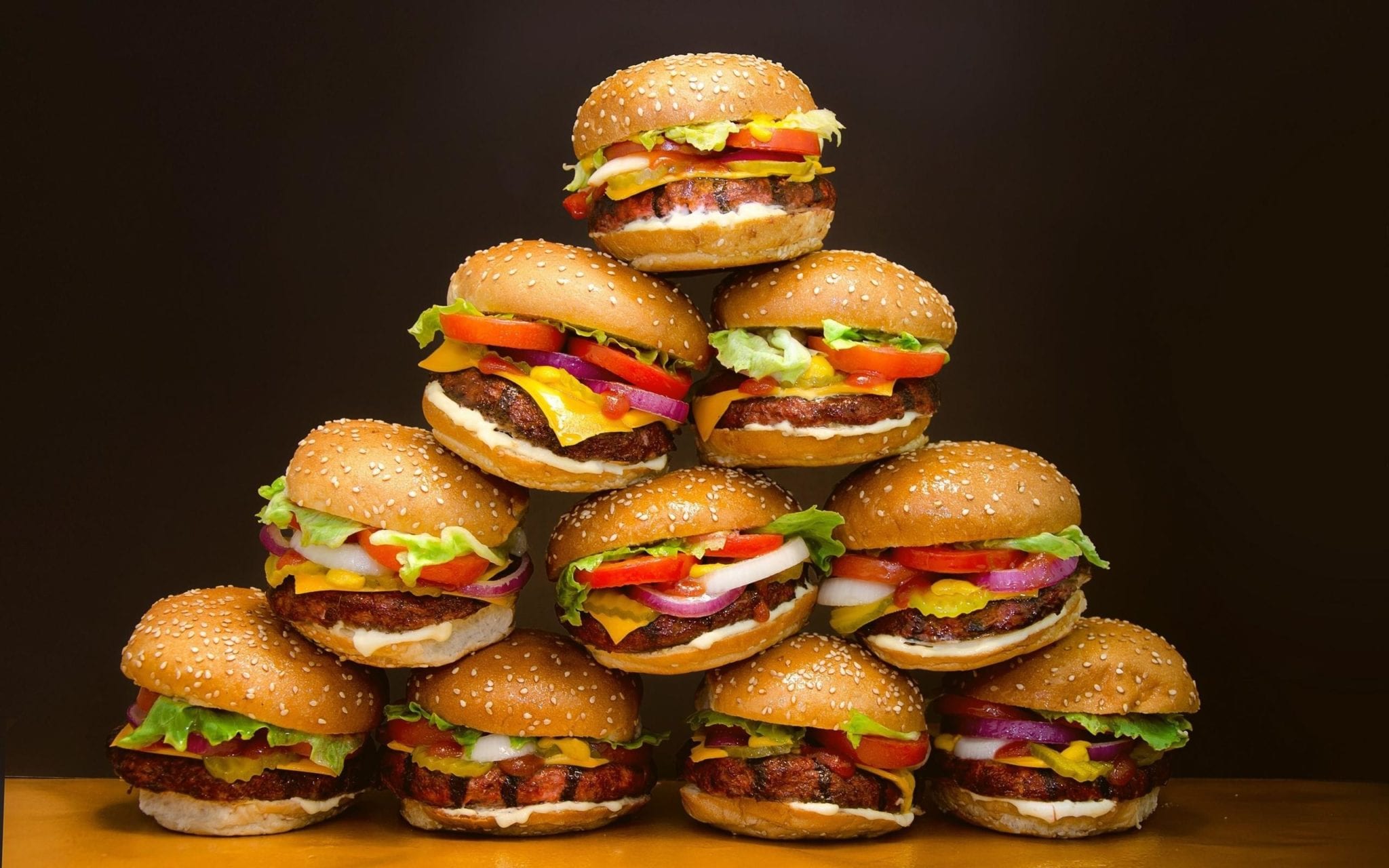 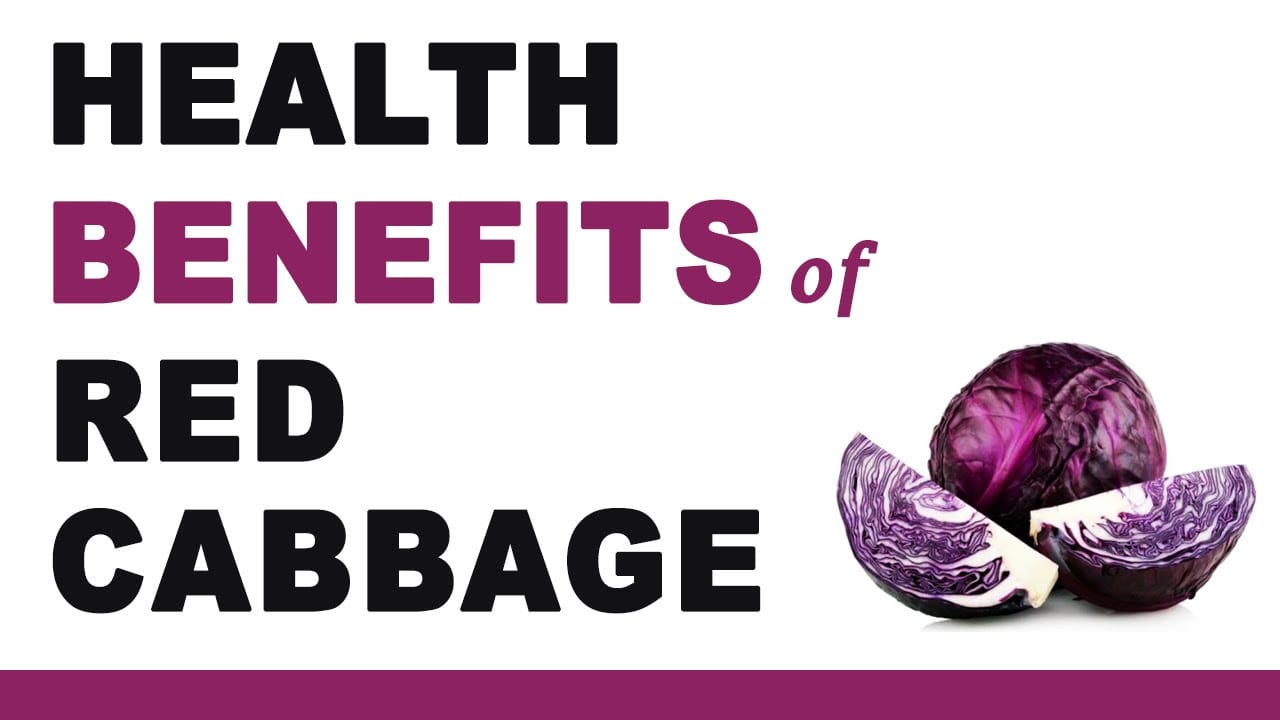 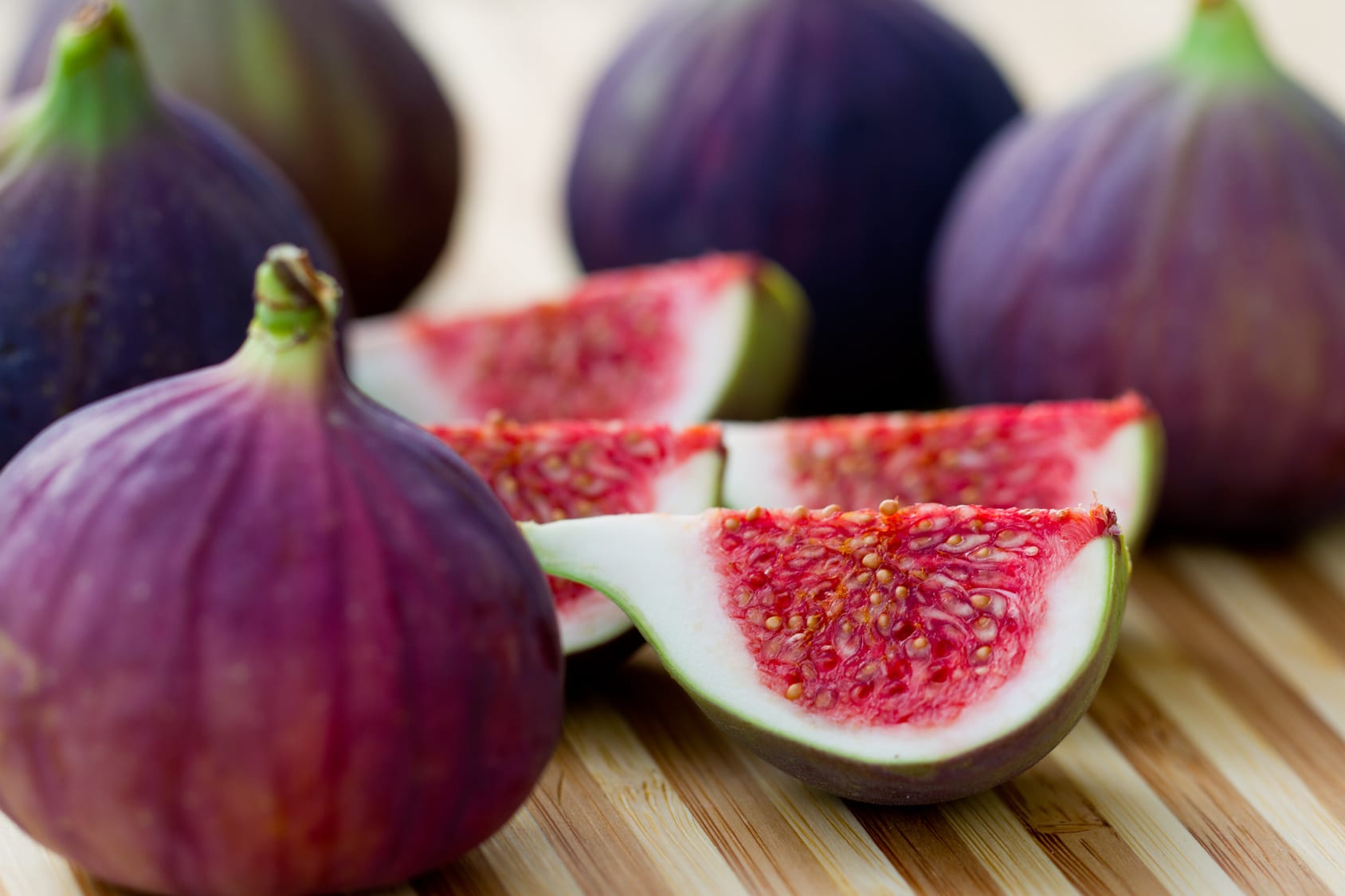 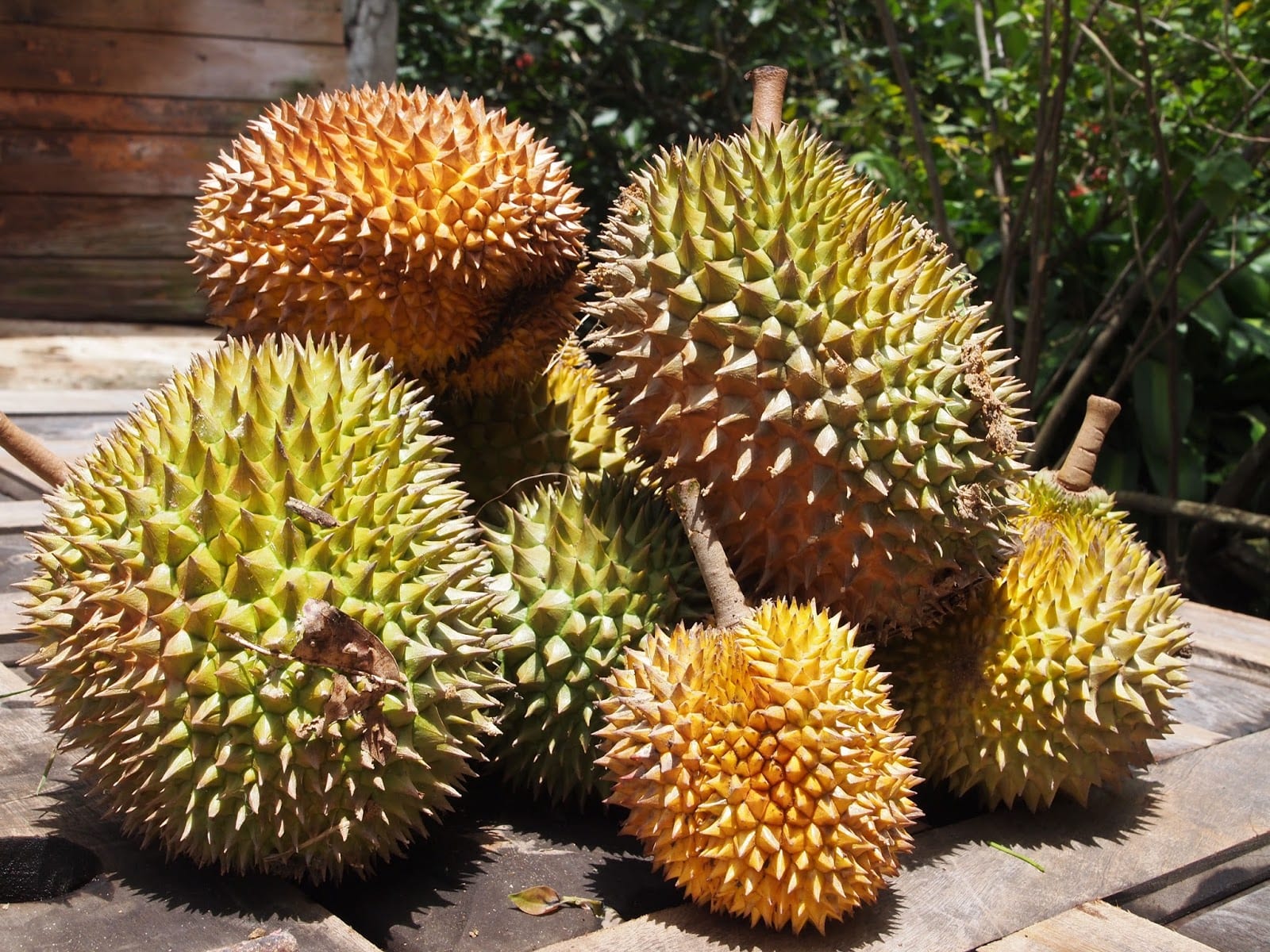