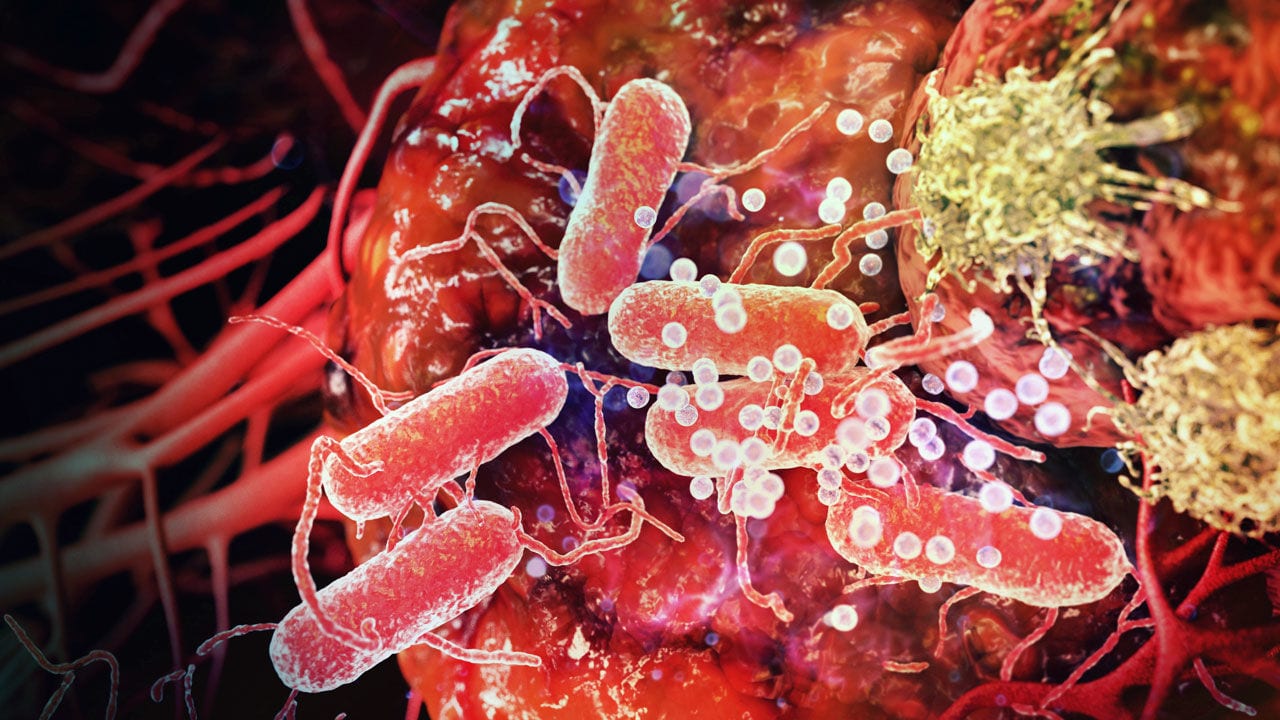 The link between cancer and obesity

You might consider extra weight a risk to your heart, your energy levels, or even your joints, but you may not know much about the role bodyweight plays in a less obvious risk: cancer. “In the last few years, the relationship between excess weight and cancer has really started to get out there into the public domain,” says Neil Iyengar, MD, an investigator with the Breast Cancer Research Foundation and an attending physician at Memorial Sloan Kettering Cancer Center in New York City. There’s been a realization, backed up by recent scientific discoveries, “that maintaining weight is important not just for cardiovascular health.”

In fact, being overweight or obese is linked to a higher risk of 13 different types of cancer, as identified in a 2016 review from a working group assembled by the International Agency for Research on Cancer. In the U.S. each year, about 28,000 new cancer diagnoses in men and 72,000 in women are due to overweight or obesity, according to the National Cancer Institute (NCI). More and more recent studies point to fat around the midsection as particularly problematic.

The relationship between bodyweight and cancer risk is not quite as simple as “lose weight, avoid cancer” (nor does everyone who carries a few extra pounds end up with a cancer diagnosis). Most of the research linking cancer to bodyweight doesn’t follow people who shed pounds but rather folks who never lost weight, so it’s tough for researchers to identify exactly what would happen to your risk of cancer if you slim down. “The best advice is first avoid further weight gain,” Graham Colditz, MD, deputy director of the Institute for Public Health at Washington University in St. Louis, told Health in a prior interview. But losing a few spare pounds certainly can’t hurt, either. “Weight loss will lower risk of diabetes, heart disease, and stroke as well as cancer, so there are many good reasons to get back into shape, balance the food we eat with sufficient exercise, and avoid more weight gain or get some pounds off,” Dr. Colditz said.

Here are the 13 cancers that have been linked to extra weight so far, plus why those excess pounds make a difference.

Plus, adds Dr. Iyengar, fat tissue itself can be “unstable and inflamed.” Chronic inflammation, like the low-grade type caused by carrying excess weight, might stimulate the growth of cancer cells. Because the breast is mostly composed of fat tissue, he says, it’s likely that this type of “fat tissue dysfunction” is involved in the link between breast cancer risk and weight.

The colon is also surrounded by fat tissue, Dr. Iyengar says. “If there is chronic, low-grade inflammation from fat tissue, that can lead to the development of colon cancer.”

The endometrium is the lining of the uterus, and the cells there can become malignant, leading to endometrial cancer. The disease is two to four times more likely among overweight and obese women than among normal-weight women, according to the NCI. This type of cancer may also be fueled by estrogen, which is produced in excess by fat tissue, but there’s also a link between endometrial cancer and insulin resistance, Dr. Iyengar says. “Both hormonal and metabolic processes lead to the production of endometrial cancer,” he says.

Carrying extra weight makes you twice as likely to develop a specific type of cancer in the esophagus or throat called esophageal adenocarcinoma, which starts in cells in the throat that produce mucus and other fluid. Gastroesophageal reflux disease or GERD, when stomach acid moves into the lower part of the esophagus, is another risk factor for this type of cancer, and GERD is more common in obese people, according to the American Cancer Society (ACS). Newer research suggests that once again, the chronic, low-grade inflammation caused by fat tissue all around the body may also contribute to cancer of the esophagus, says Dr. Iyengar. “Our knowledge of obesity and esophageal cancer is evolving.”

There’s about a 20% increase in your risk of gallbladder cancer if you’re overweight, and a 60% increase if you’re obese, according to the NCI. (Reminder: Your gallbladder is a small organ near your liver that releases bile, which helps with digestion, particularly fats.) A history of gallstones, hardened fluid deposits in the organ, is actually the biggest risk factor for cancer of the gallbladder, according to a 2006 study, and gallstones in turn are more common among obese people.

The risk of renal cell cancer, the most common type of kidney cancer, is nearly twice as high in overweight or obese people, according to the NCI. Insulin resistance may also contribute to risk of kidney cancer, and this pre-diabetes condition is more common in people carrying extra pounds. “The kidneys are in a bed of fat,” Dr. Iyengar says, and it’s likely that inflammation in that fatty tissue may also be “influential on what’s going on in the kidney itself,” he says. Ongoing research—including some of his own—aims to better suss out the relationship between weight and kidney cancer.

The risk of liver cancer is also twice as high among overweight or obese people than normal-weight people. Researchers look to other causes of liver cancer for details about the link with bodyweight, Dr. Iyengar says. Hepatitis C, a viral infection of the liver, can progress to liver cancer, as can cirrhosis, or scarring on the liver, typically caused by either hepatitis or alcohol abuse. Both create chronic inflammation, Dr. Iyengar says, just like the inflammation caused by being overweight obese. In either case, that inflammation may spark the growth of cancer cells, he says.

This type of brain tumor starts in the meninges, membranes covering the brain and spinal cord, and usually grows slowly. Meningioma risk is around 20% higher in overweight people and 50% higher in obese people, according to the NCI, but there “really isn’t any good explanation” for the link between weight and this type of nervous system cancer just yet. “A lot of research needs to be done there,” Dr. Iyengar says.

Cancer of the ovaries is also slightly more common among heavier women. A five-point increase in BMI increases a woman’s risk by 10%, according to the NCI. Like breast and endometrial cancers, ovarian cancermay also be fueled by the estrogen produced in excess fat tissue, or by metabolic dysfunction like insulin resistance, Dr. Iyengar says.

Obese people have a 20% to 50% higher risk of pancreatic cancer than normal-weight people, according to a 2012 review. The pancreas is a major player in metabolic health, since it’s where insulin is made, and insulin issues may increase risk of cancer. In addition, the pancreas is surrounded by fat, Dr. Iyengar says, which can produce inflammation and trigger pancreatic cancer cell growth.

People who are obese are almost twice as likely to develop gastric cardia cancer, a type of the disease affecting the upper portion of the stomach, according to the NCI. There’s not much scientific evidence yet to explain this link, says Dr. Iyengar, but it’s possible that disruptions to the microbiome, or the balance of healthy and harmful bacteria in the gut, could play a role. The chronic, low-grade inflammation caused by excess fat tissue may also be involved, he says.

A five-point uptick in BMI leads to about a 10% increase in risk of cancer of the thyroid, the butterfly-shaped gland in your neck that helps control your metabolism, according to the NCI. The gland does produce hormones, but unlike breast or ovarian cancers, thyroid cancer probably doesn’t develop due to the estrogen made by fat tissue, Dr. Iyengar says. Almost 57,000 people are diagnosed with thyroid cancer in the U.S. annually, and more research is needed to understand why bodyweight plays a role in the risk of developing the disease.