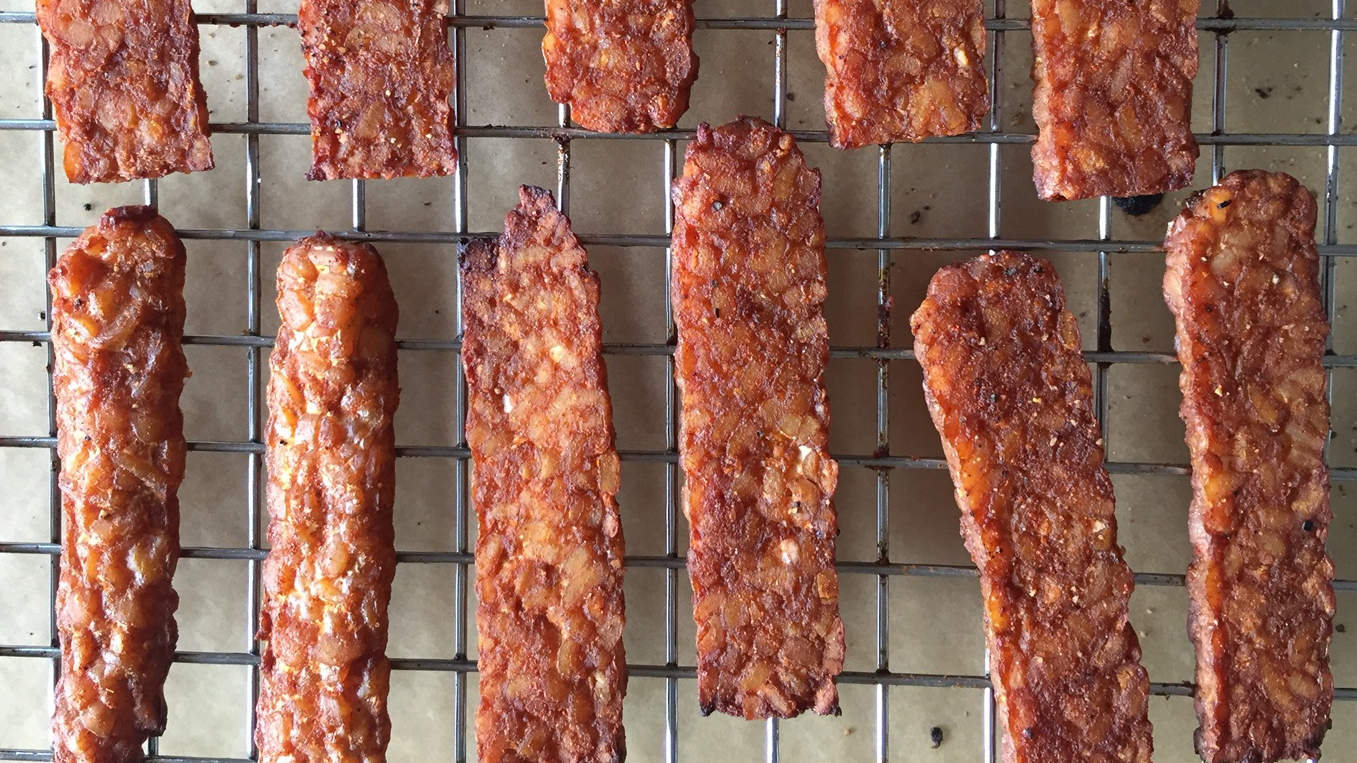 You’ve set a healthy eating goal to put less meat on your plate, and more veggies. But come the weekend, bacon cravings can be tough to resist. If that sounds familiar, we’ve got some good news: You can re-create that delicious bacon experience by roasting tempeh or thinly sliced carrots or eggplant with some salty, smoky flavorings.

These vegetarian versions of the brunch staple don’t get quite as crisp throughout as regular bacon; and they don’t fill the kitchen with that unmistakable aroma. But all of them bring a satisfyingly chewy, umami edge. (If you want even more veggie options, try bacon made from coconut, or this super-easy, tasty version made from shiitake mushrooms.)

One note: The vegetables tend to crisp up a bit after a few minutes out of the oven; but if you wait too long, they get limp. You can crisp them back up in the toaster oven, or with a quick dry-fry in a hot skillet. 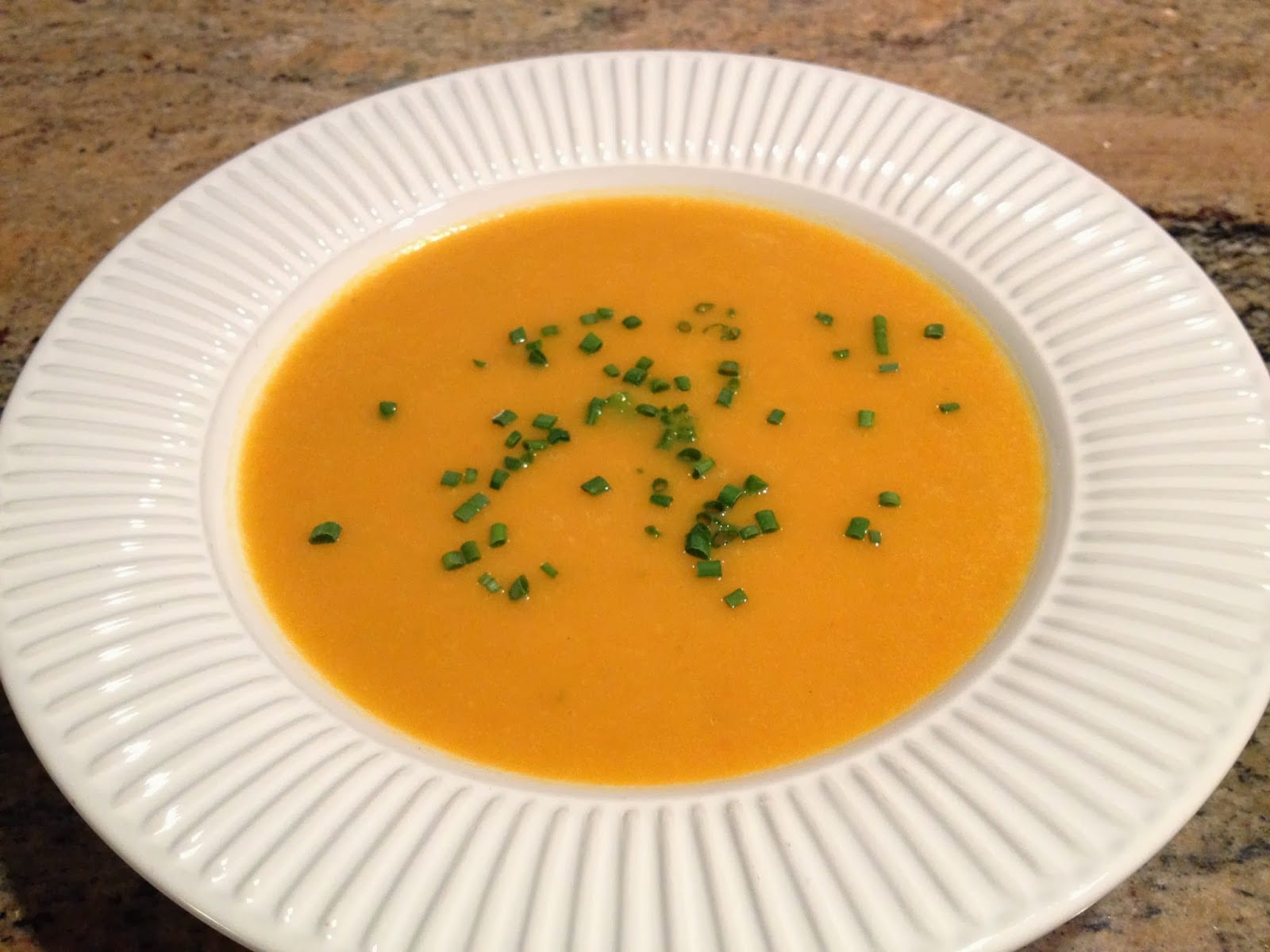 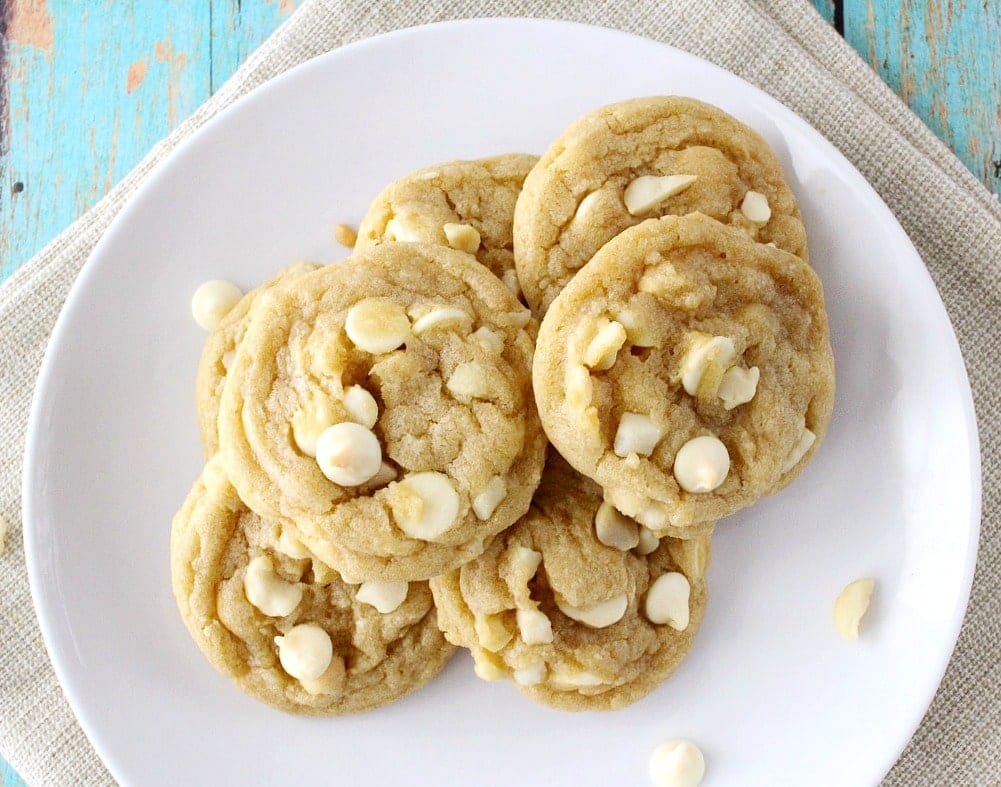 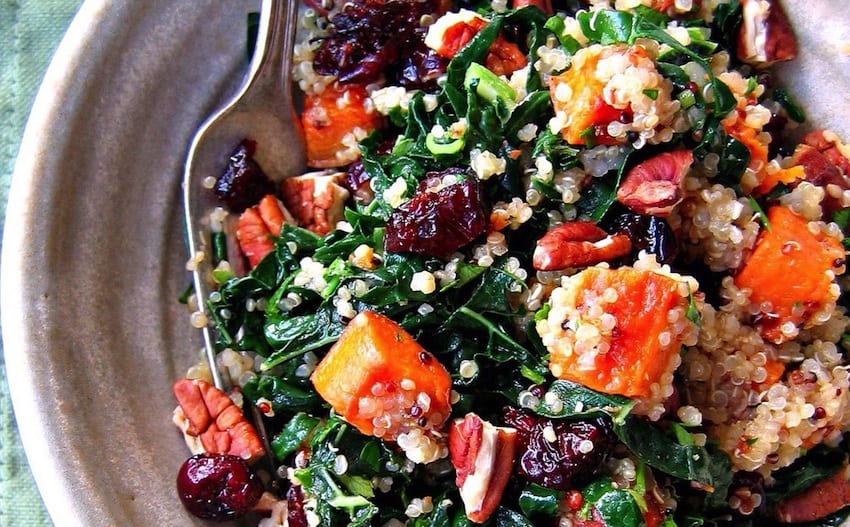 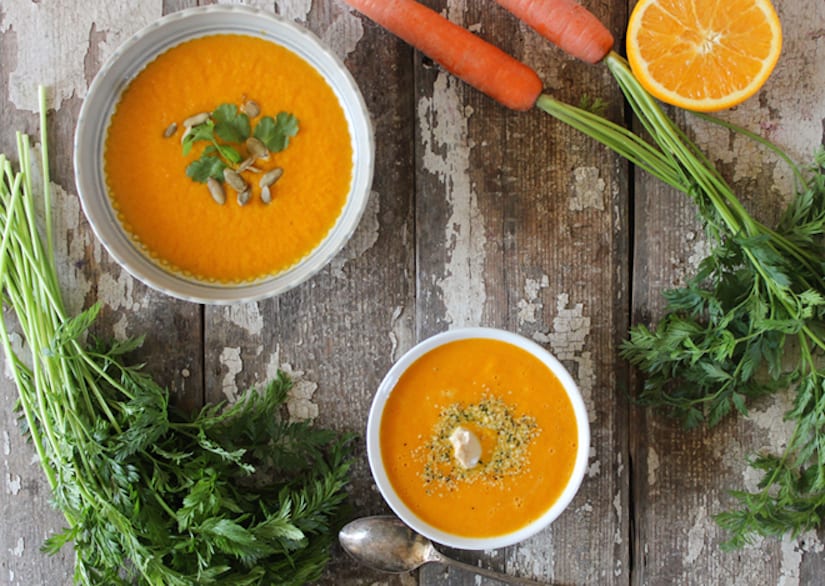 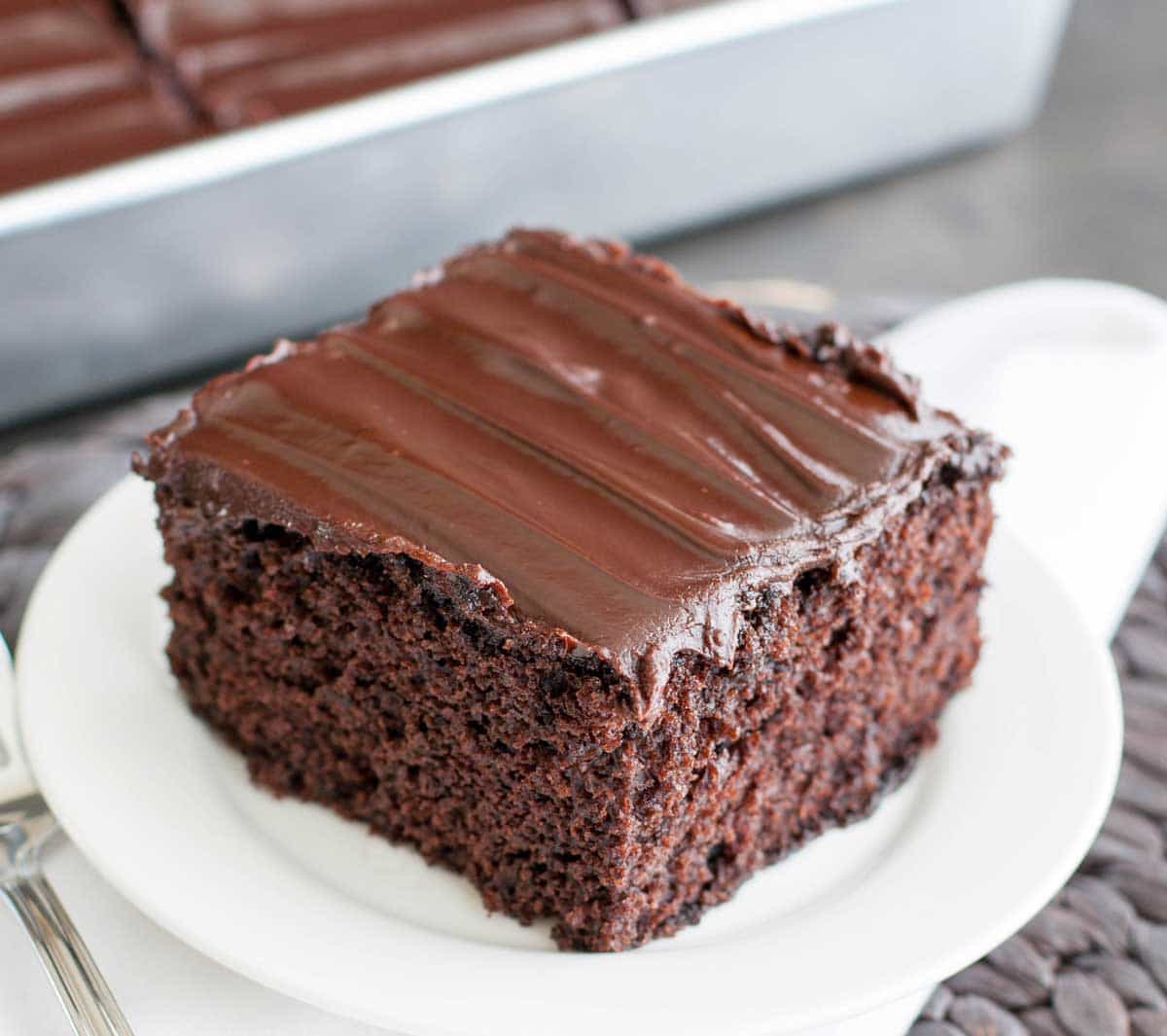