Now a days air purifying plants have gained special importance in lives of people; reason being, they are the best and cheapest way to keep the indoor atmosphere and ambience as healthy and environment friendly as possible. Moreover, it is also a need of time to pay some special attention towards indoor air purifying because of the presence of excessive hazardous materials in the air especially when you move towards developing and under developed countries. Apart from that, we tend to focus more on house decorations and interiors in modern era as a result we do not even hesitate to use various chemicals and materials which eventually are not good for us to inhale. But these materials and chemicals get amalgamated in the air and later on, cause us troubles and problems. ‘Sick building syndrome’ is a term used for one such situation which has been deteriorating the quality and purity of air over the years.

However, there are multiple ways to purify air by using various humidifiers or air purifying tact but the most effective, convenient and economical way-out resides in plants. Hence, people are particularly conscious about having plants indoor after having considered their importance in enlightening one’s mood and as well as in purifying the air in which the residents breathe.

Now-a-days, it has also been noticed that many people have develop a habit of planting various kinds of plants indoors. Few individuals vegetal them for the sake of purging the indoor air while, few others plant them to appease their internal satisfaction or for the sake of decoration.

After having considered the above facts we will now be listing down top 6 plants which help in purging the air and in making it more soothing for breathe. If you are a home lover or want to have air purifying plants at home then you can see and choose your possible options by going through the enlisted plants. You would feel the difference yourself in your indoor environment after having them placed in your home. 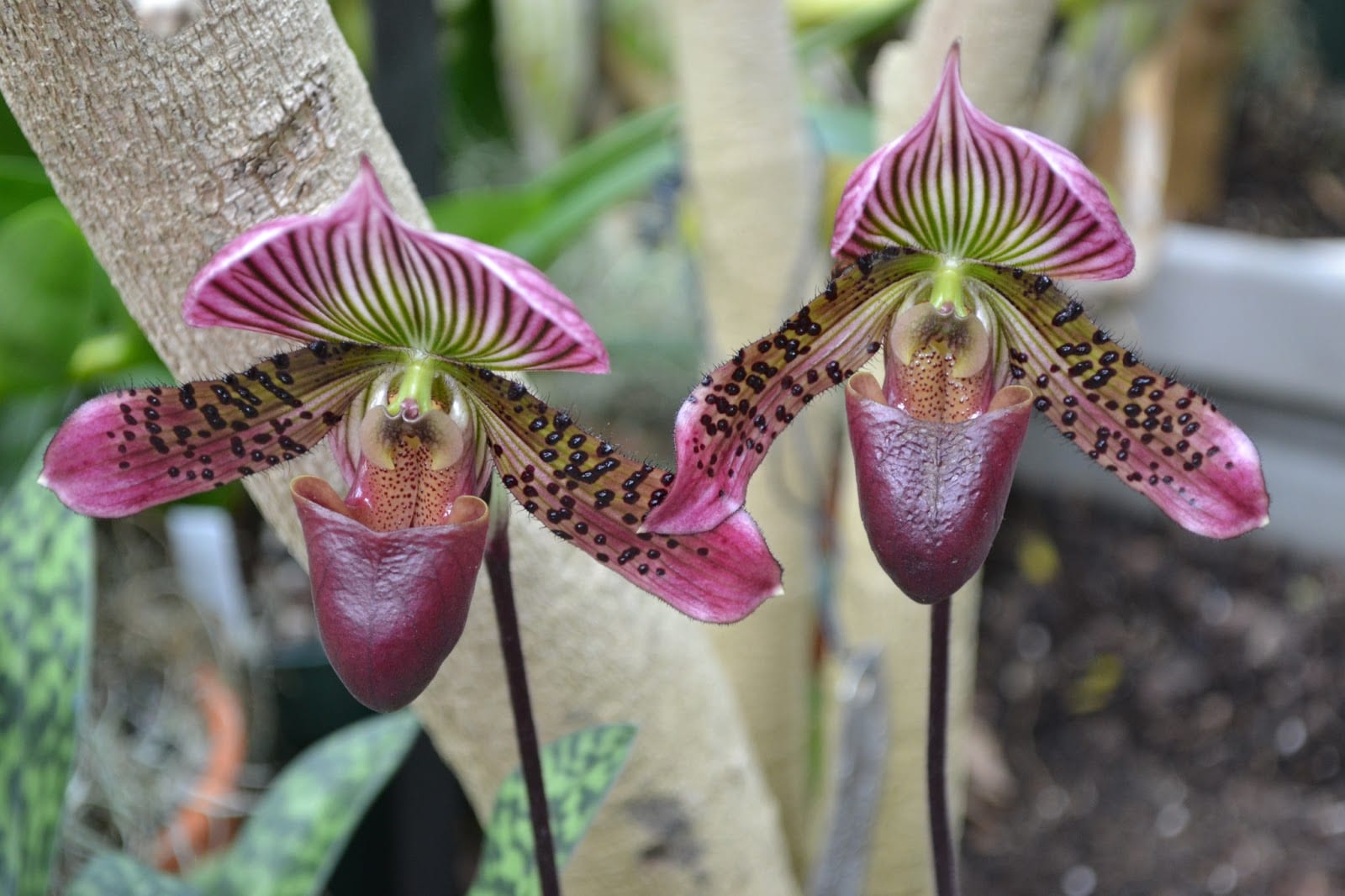 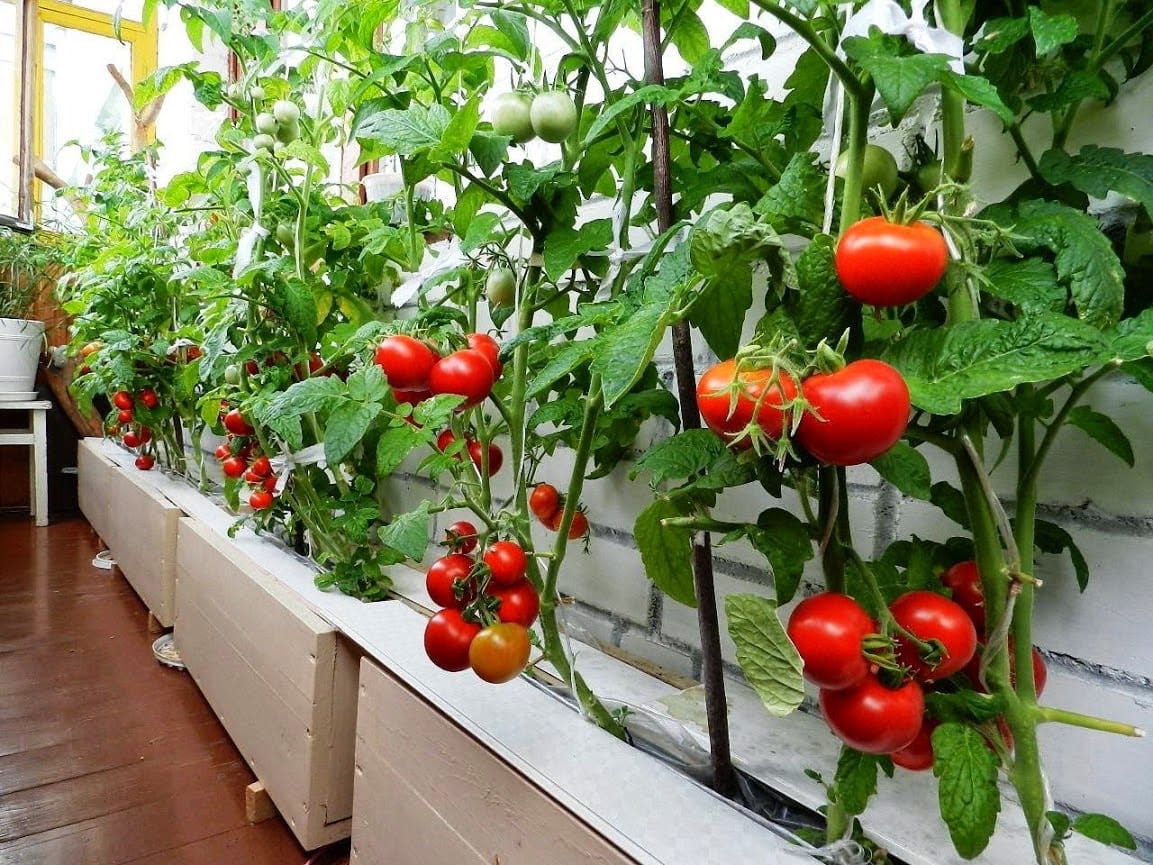 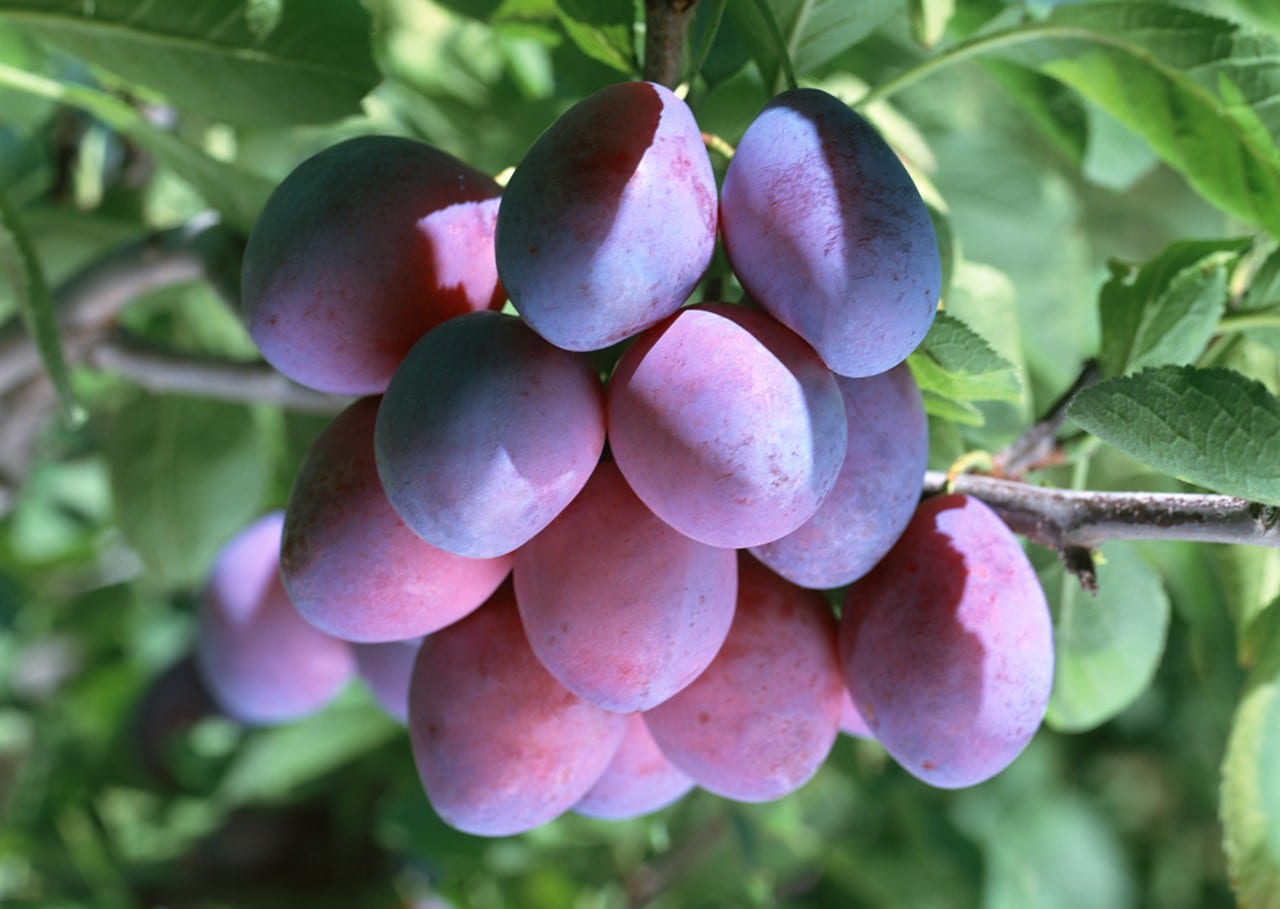 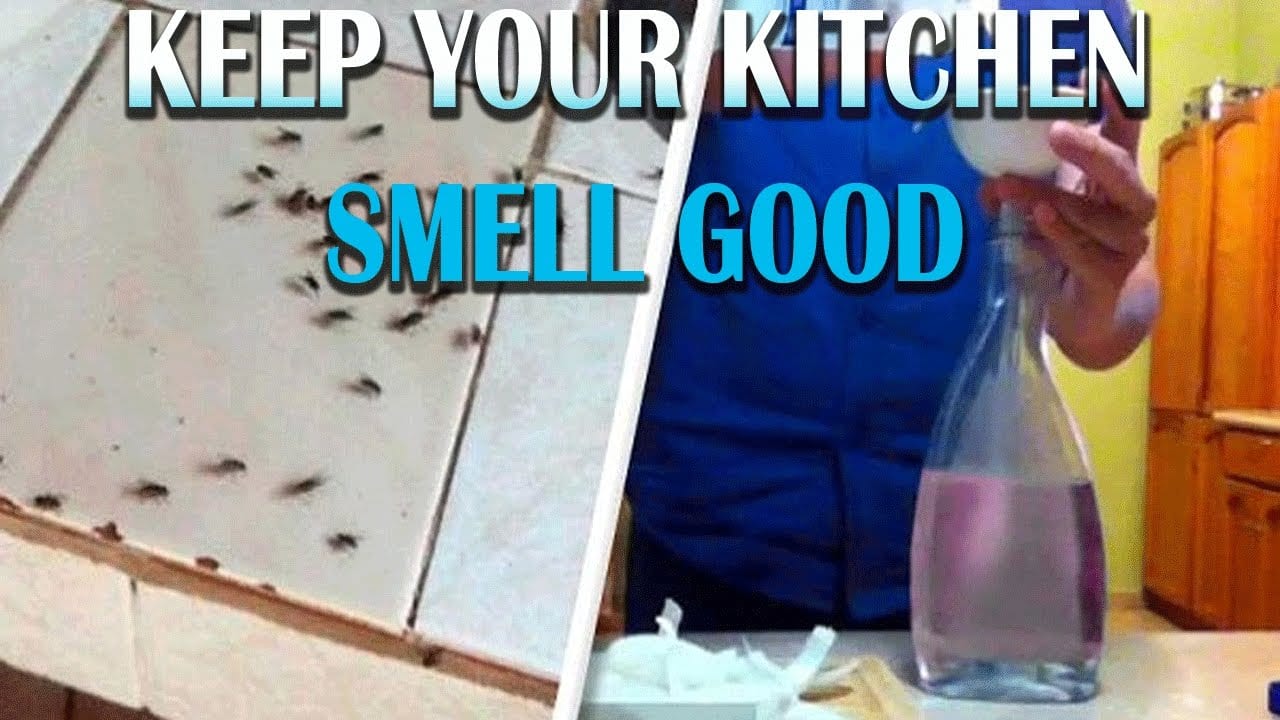 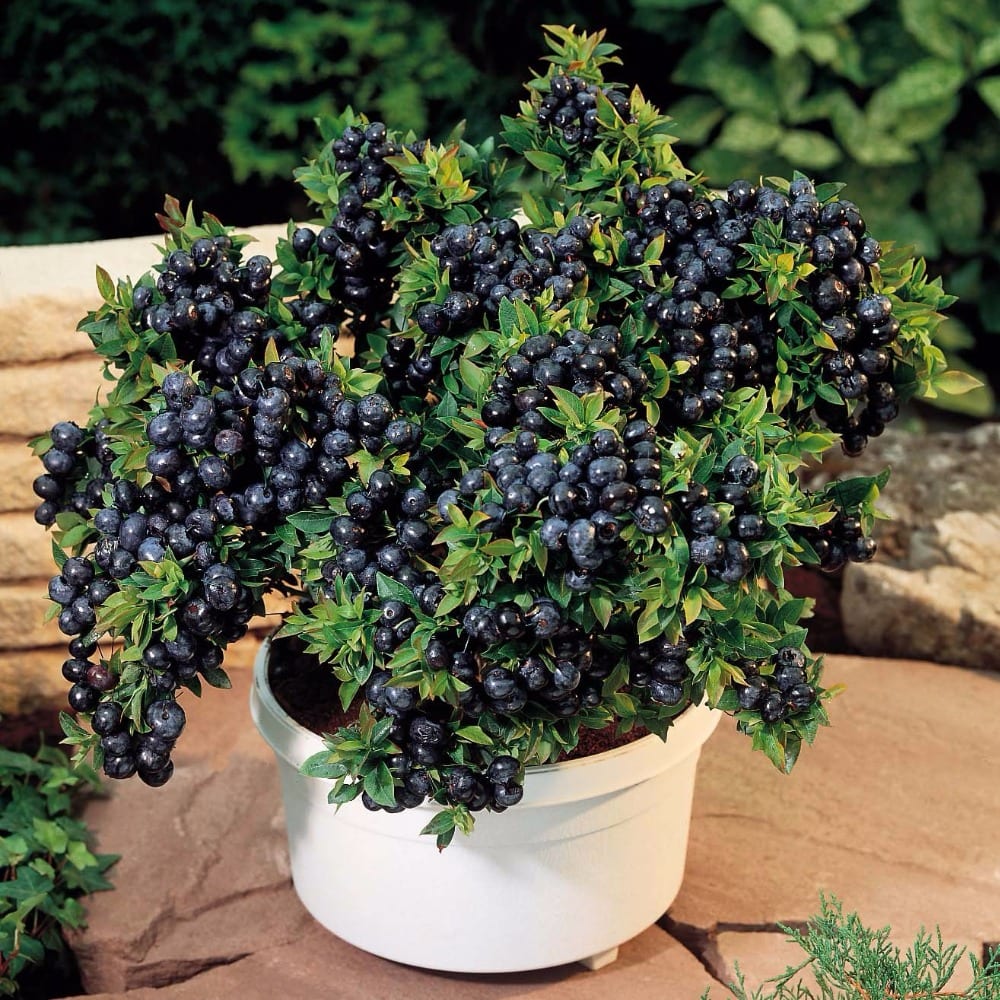