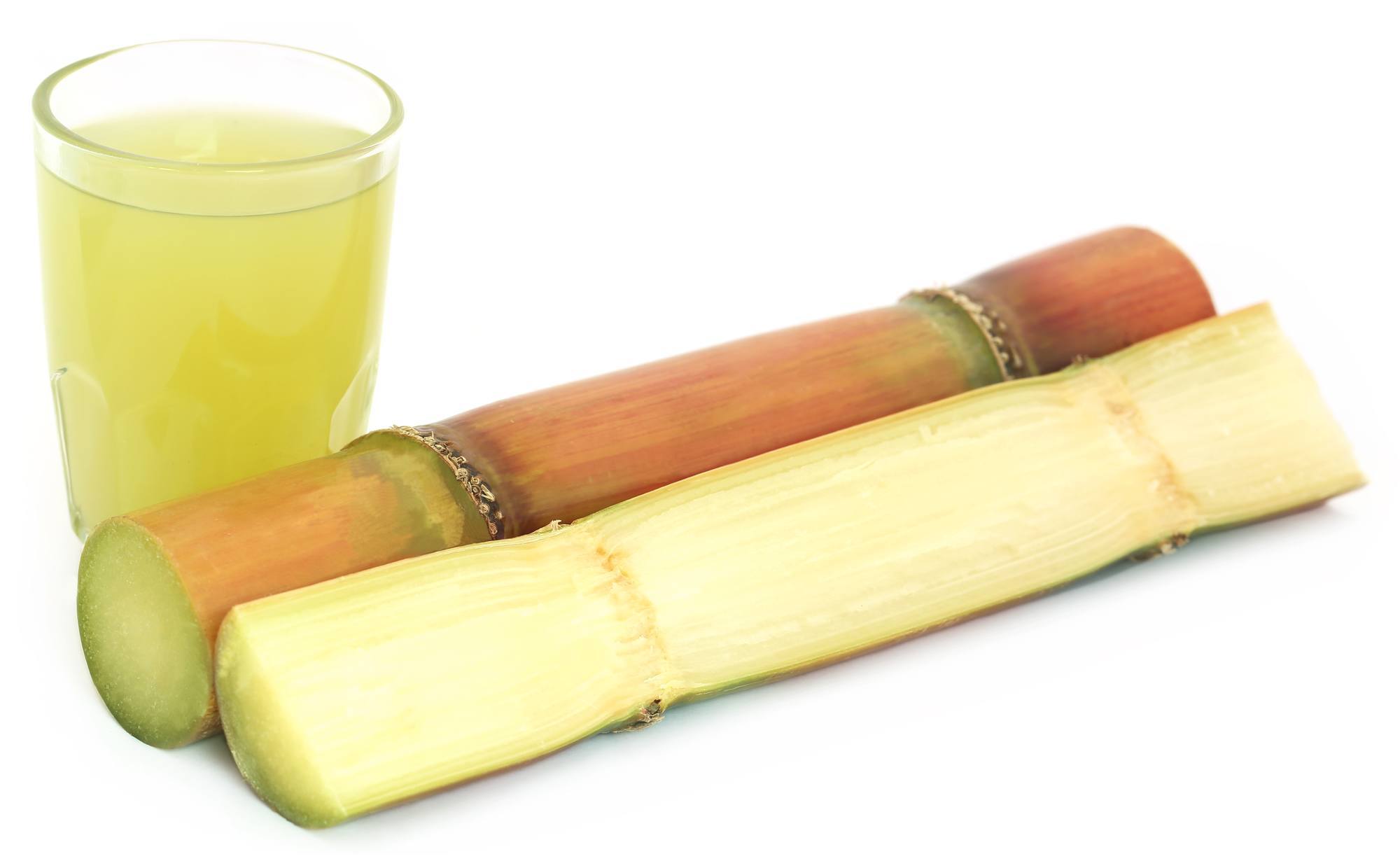 Both delicious and healthy, sugarcane juice packs a number of health benefits that you wouldn’t want to miss out Read on and find out how to improve your overall health with a single glass of this highly nutritious beverage.

Here are some benefits for health of Sugarcane Juice:

To start with, the fibrous stalk of the sugarcane plant is high in sucrose, which is a simple form of sugar. The high sucrose content makes this juice easily absorbed in the body, which gives you an instant energy boost and deep hydration. Aside from the juice, which is usually freshly pressed in small hand mills, sugarcane is also used for many food items including molasses and jaggery.

Sugarcane juice is an amazing refreshing drink. Moreover, it packs numerous antioxidants including phenols and flavanols, which make it the perfect tool for fighting free radicals and preventing lipid peroxidation. Research has found that these properties make this juice extremely effective in fighting jaundice and liver disorders and protecting against radiation-caused DNA damaged.

Sugarcane juice acts as an antiproliferative agent meaning it prevents malignant cell growth into surrounding tissues. The thing is, this juice has a flavonoid (tricin-7-O-β-(6″-methoxycinnamic)-glucoside) that slows down the spread of malignant cells and fights several cancer cell lines.

Another important thing about sugarcane juice is its high iron-rich sugar content. It can be used as a sweet substitute that improves iron levels, especially among children. Iron deficiency anemia is one of the most common nutritional and health issues all over the world. According to the United Nations Children’s Fund (UNICEF), more than 750 million of the 2 billion affected are children Studies conducted in tropical countries like Brazil and India, which have with plenty of access to sugarcane juice, have shown that regular use of sugarcane juice as a sweetener results in considerable improvements in hemoglobin levels in children.

Sugarcane juice can quickly replenish energy and sugar levels during strenuous workout. For one thing, sugarcane juice is abundant in CHOs and electrolytes such as magnesium, phosphorous, potassium, and calcium, which makes it a healthier natural alternative to commercial sports drinks. It also improves performance and postpones the onset of fatigue.

A number of studies also confirm that sugarcane juice improves muscle glycogen resynthesis after a rigorous workout making it a better rehydration drink than plain water and sports drinks.

Although many people automatically link sugar to dental cavities, not all sugars are to blame. Sucrose sugars, for instance, are ranked lowest in the list of cavity culprits. A number of Columbian studies have found that consumption of crystallized sugarcane juice actually reduced the incidence of dental caries.

Sugarcane juice is abundant in carbohydrates and iron, both beneficial for providing energy and fighting anemia. Many Ayurvedic treatments use sugarcane juice to address a wide range of health issues including ulcers, fevers, kidney function, eye disorders, and weight gain.

Last, but not least, sugarcane juice is a powerful diuretic and laxative.

Benefits Of Potato Juice: Help To Cure Cancer, Stomach Diseases And Other Diseases

Benefits of Ceylon tea on Your Health

Healthy Drinks How to Lose Weight with Green Tea