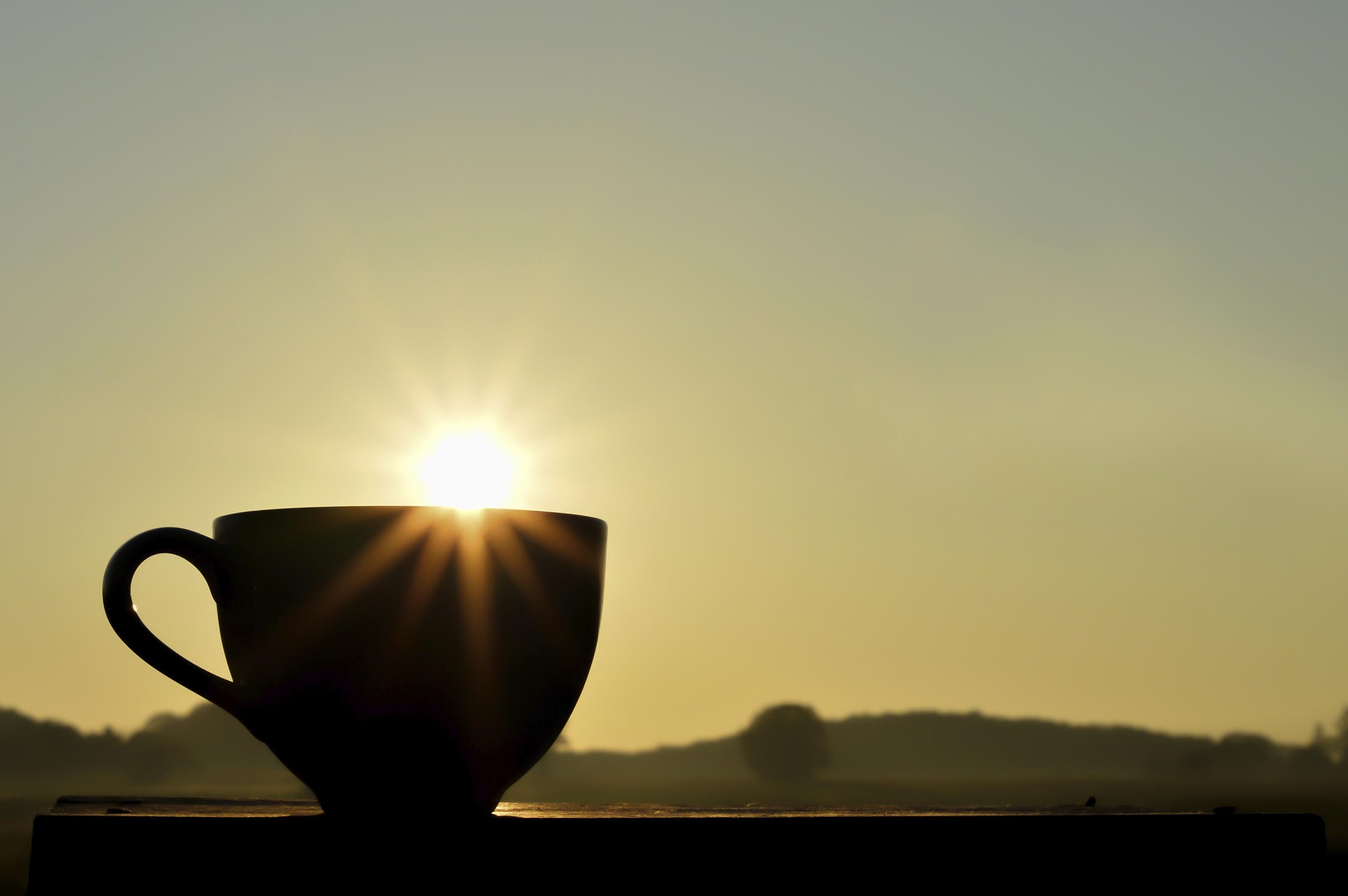 The more tired you feel, the harder exercise can be. That’s why coaches of elite athletes have long known that a shot of caffeine before a training session or competition can improve performance by making it easier to exercise more vigorously with less pain and fatigue.

But for an average Joe, does drinking java really give your workout an edge? While the science isn’t solid yet on caffeine’s role as a training aid, the research so far is encouraging.

Caffeine’s main effect on the body is to increase alertness and arousal, which can make workouts seem not so bad. It also may help the muscles burn more fat. Here’s the theory: Muscles use glycogen, a stored version of glucose, for energy, and when glycogen stores run out, muscles get weaker and less efficient, leading to exhaustion. But muscles can also burn fat, and when they do, muscles don’t tire as easily. Caffeine can shift muscles to burn fat more quickly, which can preserve glycogen stores and give muscles more time before they wear out. This leads to a longer and less painful workout. Some researchers also believe that caffeine may work directly on muscle by improving its efficiency in generating power.

But caffeine may take some time to work. The benefits are more obvious in longer bouts of endurance exercise rather than short-term kinds of exercise, since muscles turn to glycogen first. It’s not yet conclusive how long you have to exercise for caffeine to trigger the shift to fat-burning, but most studies have tested caffeine’s effect on muscles after about two hours. Caffeine’s energizing effects start to peak about an hour after ingestion and can last from three to six hours.

It’s also unclear how much coffee you need to get the exercise benefits. Until recently, the thinking has been that since the body can become tolerant to caffeine, regular coffee drinkers would need an extra cup to get the exercise benefits. But in a recent study conducted by researchers in Brazil, even regular caffeine drinkers—including those who downed about three cups of coffee every day—were able to pedal faster and longer on a stationary bike after taking a caffeine pill, which contained the caffeine equivalent of four cups of coffee, compared to when they hadn’t taken the pill.

This existing research suggests that caffeine could be an effective addition to a workout regimen, as long as you add it carefully. (Caffeine comes with some downsides, including headaches, a spike in blood pressure and potential stomach ulcers.) Exercise experts suggest drinking a cup of coffee an hour or so before a workout and seeing if the buzz helps you power through more easily and with less fatigue. 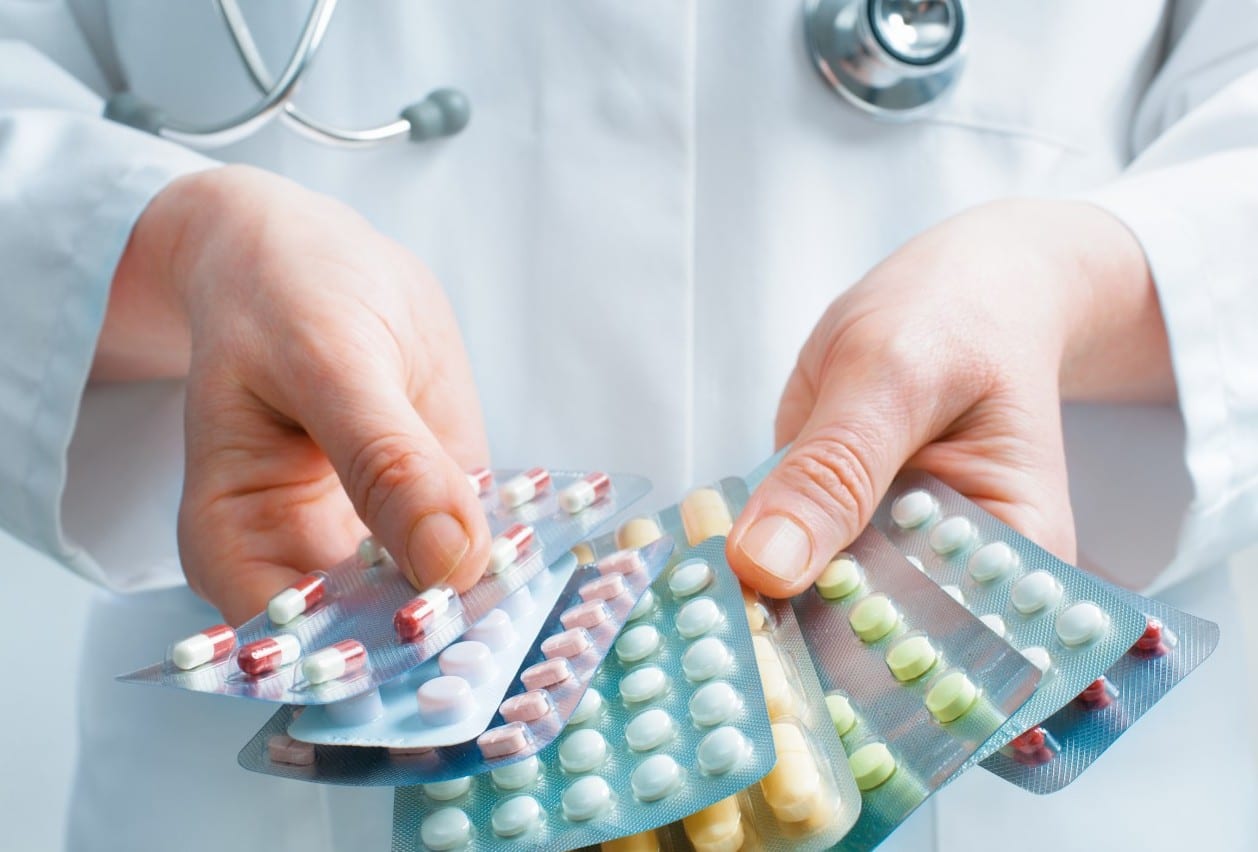 Caution! These 20 Drugs Can Cause Memory Loss
3 Min Read 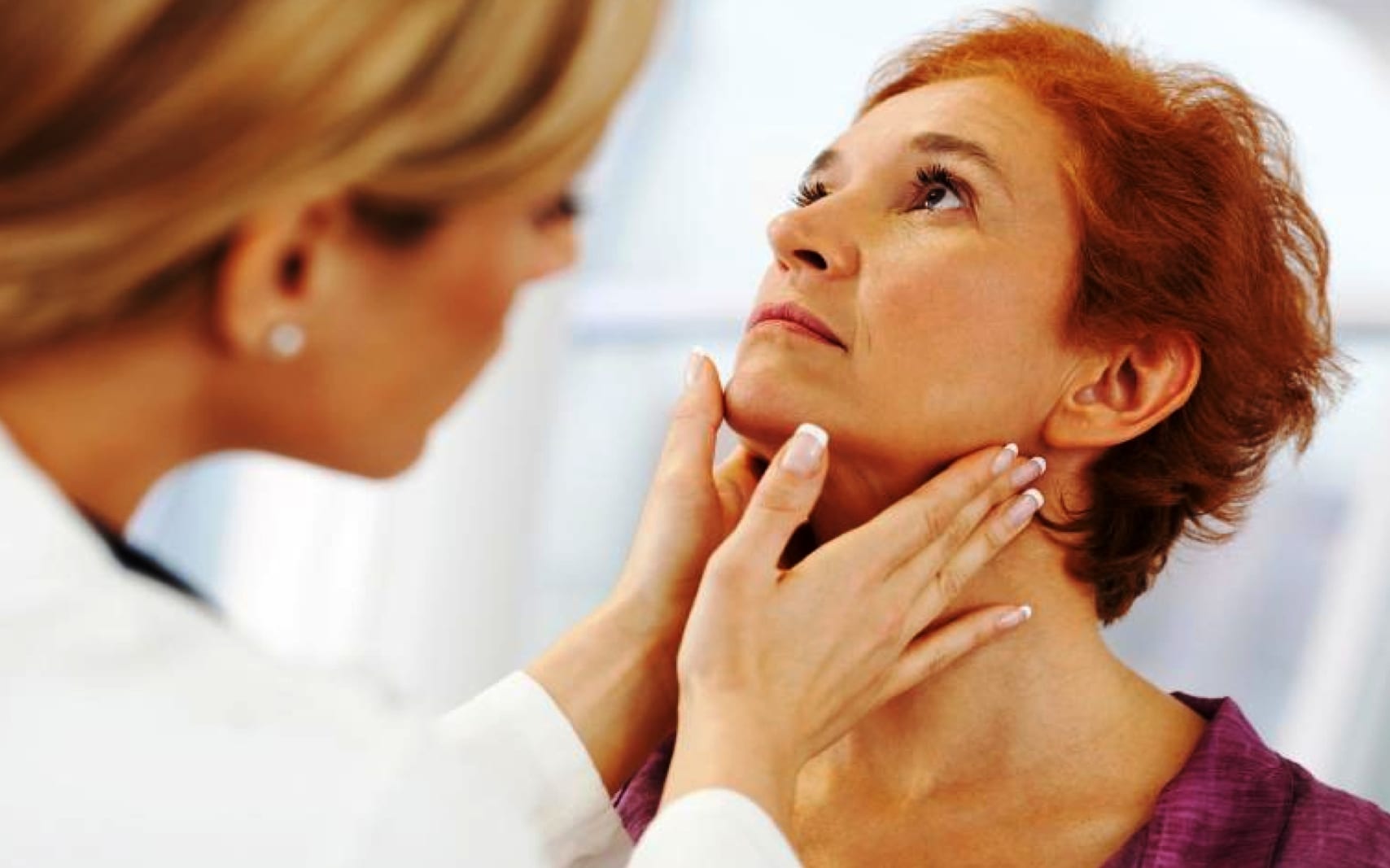 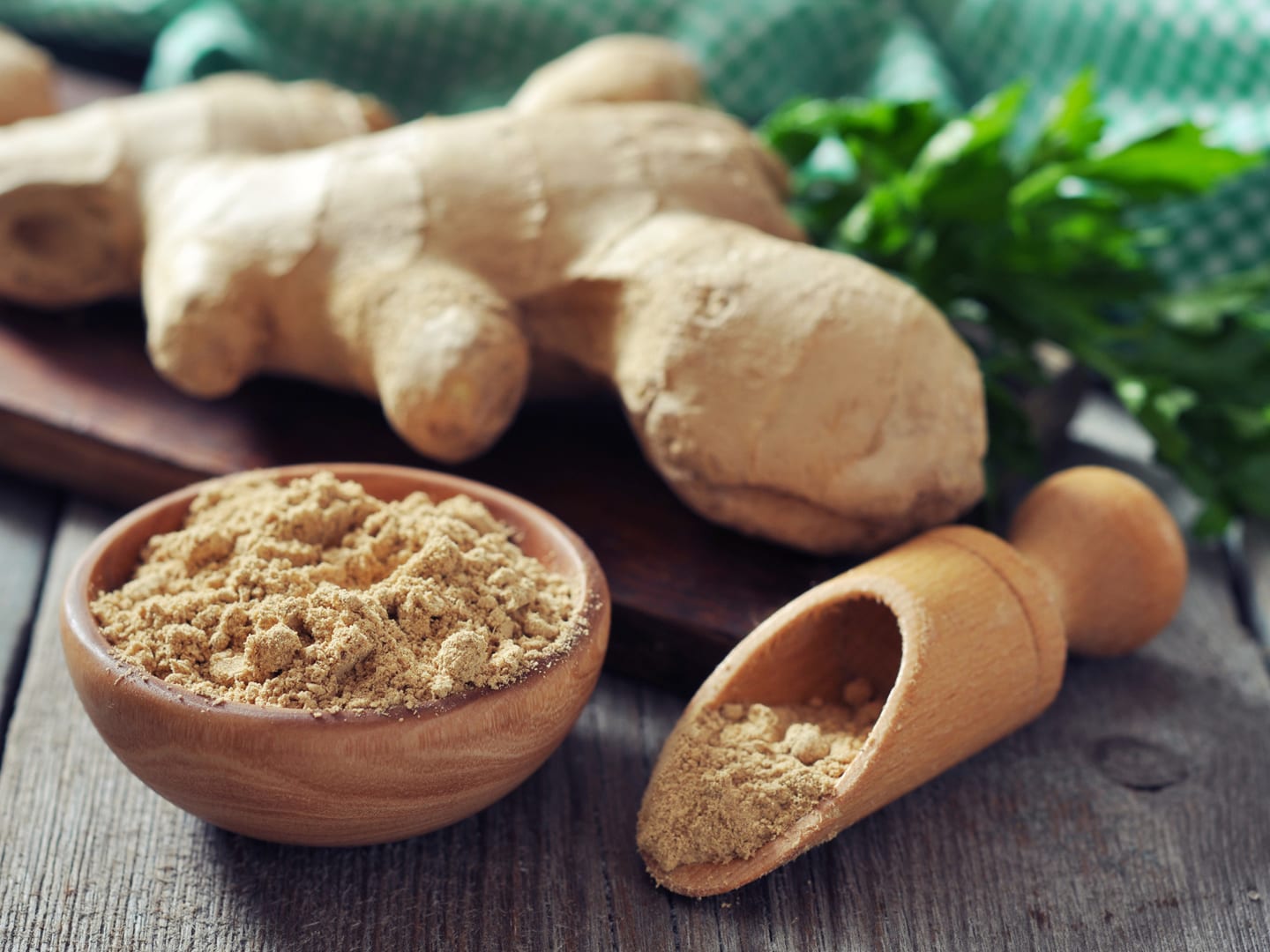 The Side Effects of Ginger and Contraindications
4 Min Read 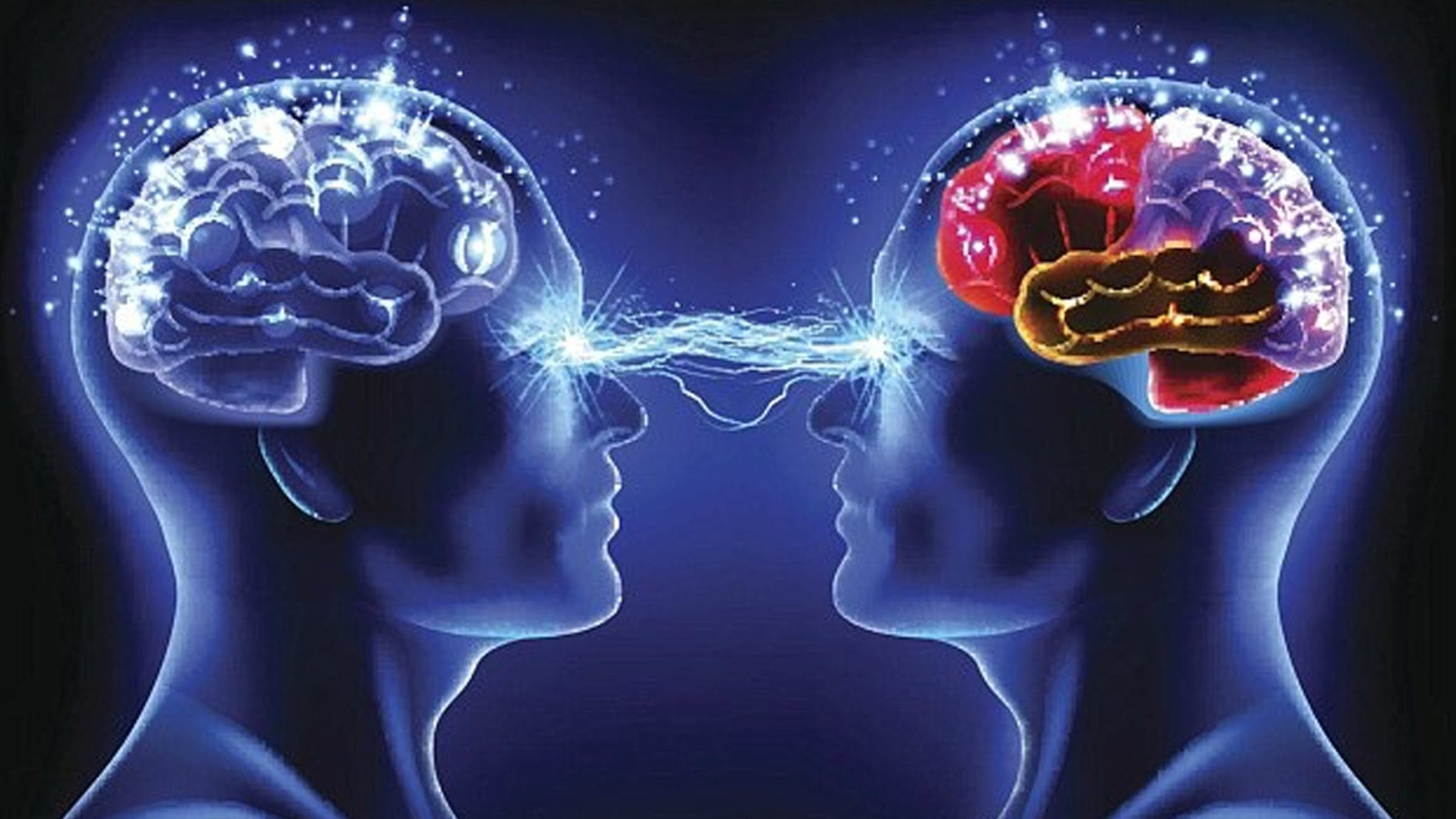 Shocking: These Are The Effects Of Negative Thoughts And Emotions On Your Body
3 Min Read 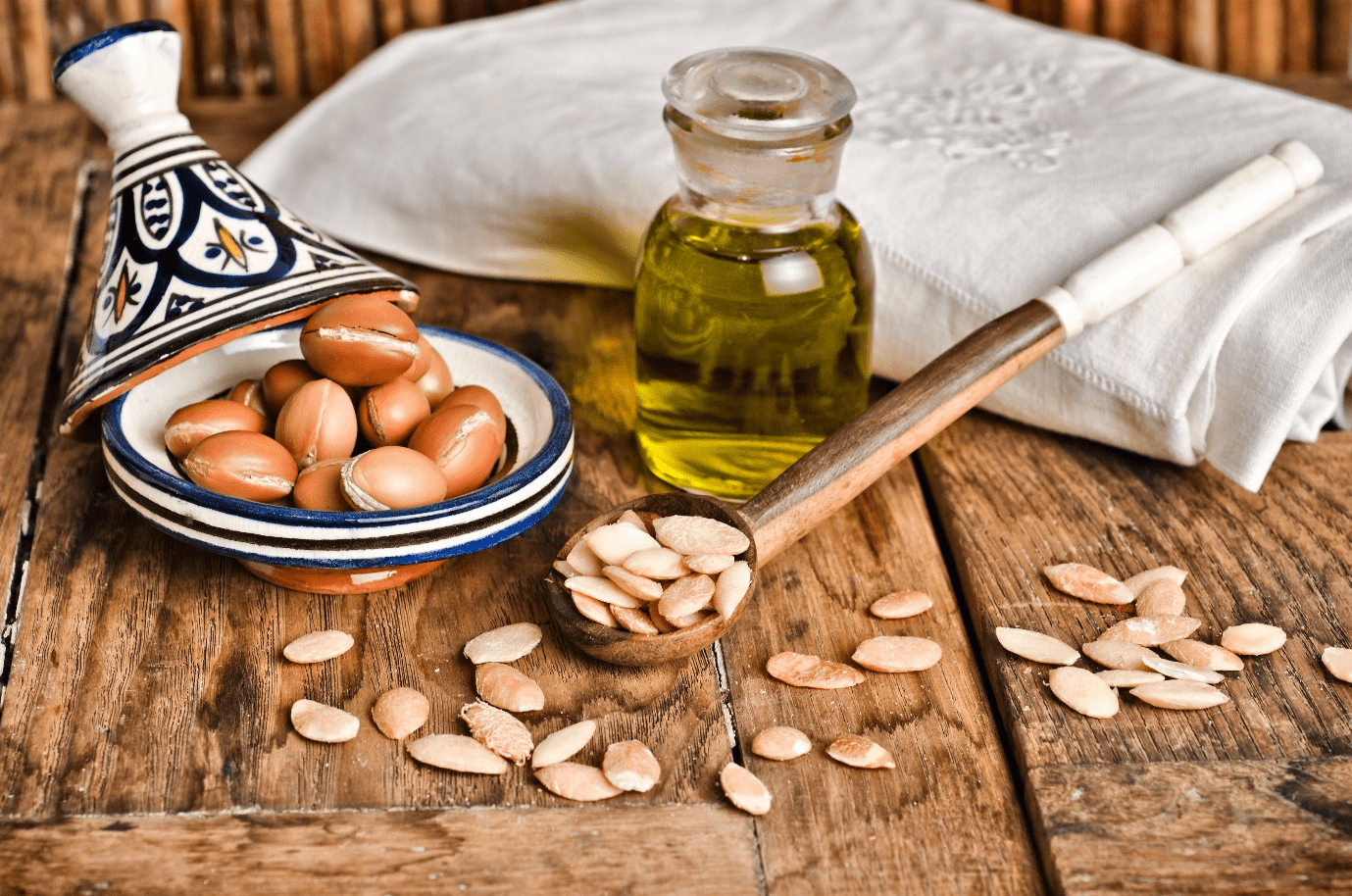