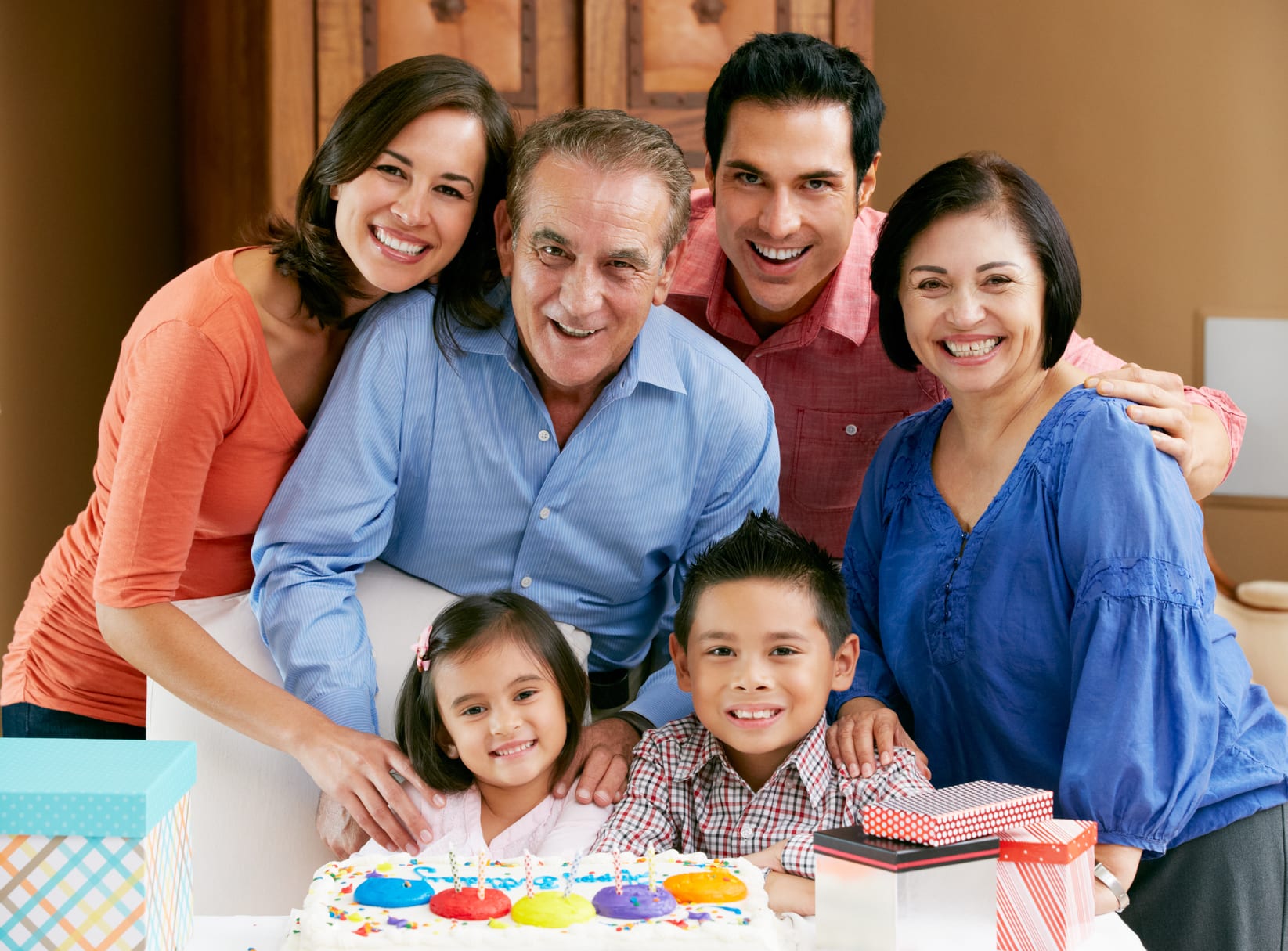 Older adults who were extremely close with family other than spouses had about a 6 percent risk of dying within the next five years, compared with about 14 percent among those who said they were not close to their family, the researchers discovered.

But family relationships seem more vital than friendships. “You can be close to your friends, but it didn’t have a big effect, but if you were not close to your family, you were at greater risk of dying,” he said.

In particular, people not close to their family had a greater risk of suffering a heart attack or stroke, Iveniuk said.

Family appears to be more important than friends because of what people expect from family, he said.

“There are strong expectations about your family taking care of you, particularly when things are burdensome or frightful for you, like when you are in ill health—your family is supposed to be there for you,” Iveniuk explained.

In contrast, friends are more likely to move in and out of your network, especially if you are not easy to be around, he said.

“This is not to say that family is always better for you,” Iveniuk said. Lots of cases exist where family is burdensome, frustrating or even abusive, and you should not associate with them just because they’re family, he said.

“But for most people, most of the time, family are people with whom you are most likely to be close and more likely to be open about things like your health, and [they] are potentially people who postpone the death of individuals they are close to,” Iveniuk said.

The findings were to be presented Sunday at the American Sociological Association annual meeting, in Seattle. Research presented at meetings is considered preliminary until published in a peer-reviewed journal.

One expert thinks that the definition of family needs to be expanded beyond blood or relationships by marriage.

“The concept of family is ever evolving,” said Dr. Gisele Wolf-Klein, director of geriatric education at Northwell Health in Great Neck, N.Y.

For many people, long-term friends are more family than relatives are, she explained.

“Many of my patients who are in their 80s and 90s have a new family because they divorce,” Wolf-Klein said. “Many of my patients get into a relationship which is not formalized, and it is not uncommon to move from a traditional family setting to a different type of family, such as a homosexual or transgender situation,” she said.

In the study, Iveniuk and his colleague L. Philip Schumm, a senior biostatistician at the University of Chicago, used national data to look for the most important social networks for postponing death.

Older adults were asked to list up to five of their closest confidants, describe in detail the nature of each relationship and indicate how close they felt to each person.

Excluding spouses, participants had an average of three close confidants, and most said they had high levels of support from their social contacts. Most participants were married, in good health and said they were not very lonely, the researchers found.

In addition, the researchers noted four factors associated with a lower risk of early death. These were being married, having a large network of friends and family, participating in social organizations, and feeling closer to one’s confidants.

Factors that were less important included time with confidants, access to social support, and feelings of loneliness, Iveniuk said.

The meaning of the association between family and life span is uncertain, said Dr. David Katz, director of the Yale-Griffin Prevention Research Center in Derby, Conn., and president of the American College of Lifestyle Medicine.