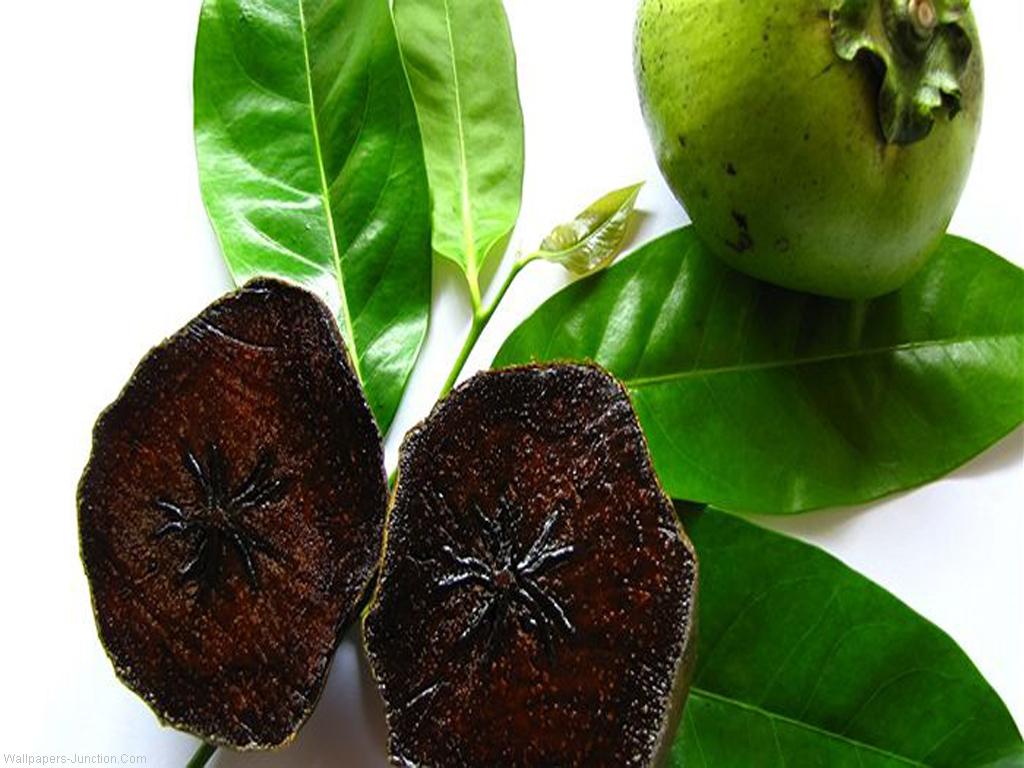 I’ve had the fortune of trying a black sapote (also known as chocolate pudding fruit or chocolate sapote) and it’s a really interesting and novel experience. The fruit has the consistency of pudding when ripe, and the taste is sort of indescribable. It’s not exactly like chocolate, but it is thick and rich and smooth and definitely has chocolate overtones.

From a gardener’s point of view, the black sapote is one of the three plants that is called “sapote” (along with white and mamey), but it is not related to the other two.

The black sapote is actually a member of the persimmon family. Like the others, however, it grows in Mexico and Central America, and it can be grown as a fruiting tree in the extreme southern parts of the United States, especially South Florida. As with other tropical fruit, these are not a natural plant for the indoor gardener but they can be propagated from seed and are excellent novelty plants if you happen to get a viable seed.

You’ll likely be propagating from seed from a fruit you located. It’s worth noting that some cultivars have no seeds, and others do not have viable seeds. To sprout a seed, clean and dry the seed, then plant it within about a month.

The seed should sprout within a few weeks. Seedlings are not especially fast-growing, so be patient.

Young plants will grow slowly at first, which is a benefit for indoor gardeners. You might not have to put annually, but be careful not to let them get root-bound, as this will affect their future growth. After several years, a healthy black sapote will begin to grow more quickly, so you’ll likely have to put into a much bigger pot and find a permanent home for it. Plants don’t typically start fruiting for several years, so unless you have a conservatory with a high roof, it’s unlikely you’ll get fruit.

Because it is a commercial food crop, significant work has been done to introduce better cultivars of black sapote. Plants are bred for their vigor and for the quality of their fruit. Breeders look for sweet and hardy fruits. Cultivars include the seedless Cuevas, as well as the Merida cultivar from Florida and several popular Australian cultivars.

Black sapote are a relatively hardy plant that can withstand colder temperatures and tend to grow in fairly rocky, substandard soil in their native habitat. Unlike their higher elevation cousins, they are not tolerant of prolonged drought.

To really grow it well, provide lots of sunlight, a high-quality citrus fertilizer, and plenty of water throughout the growing season.

As the plant grows, you can trim and shape it to conform to the container size, but don’t expect fruit for at least several years. Black sapote are vulnerable to pests including aphids, mealy bugs, scale, and white fly. If possible, identify the infestation as early as possible and treat with the least toxic option. 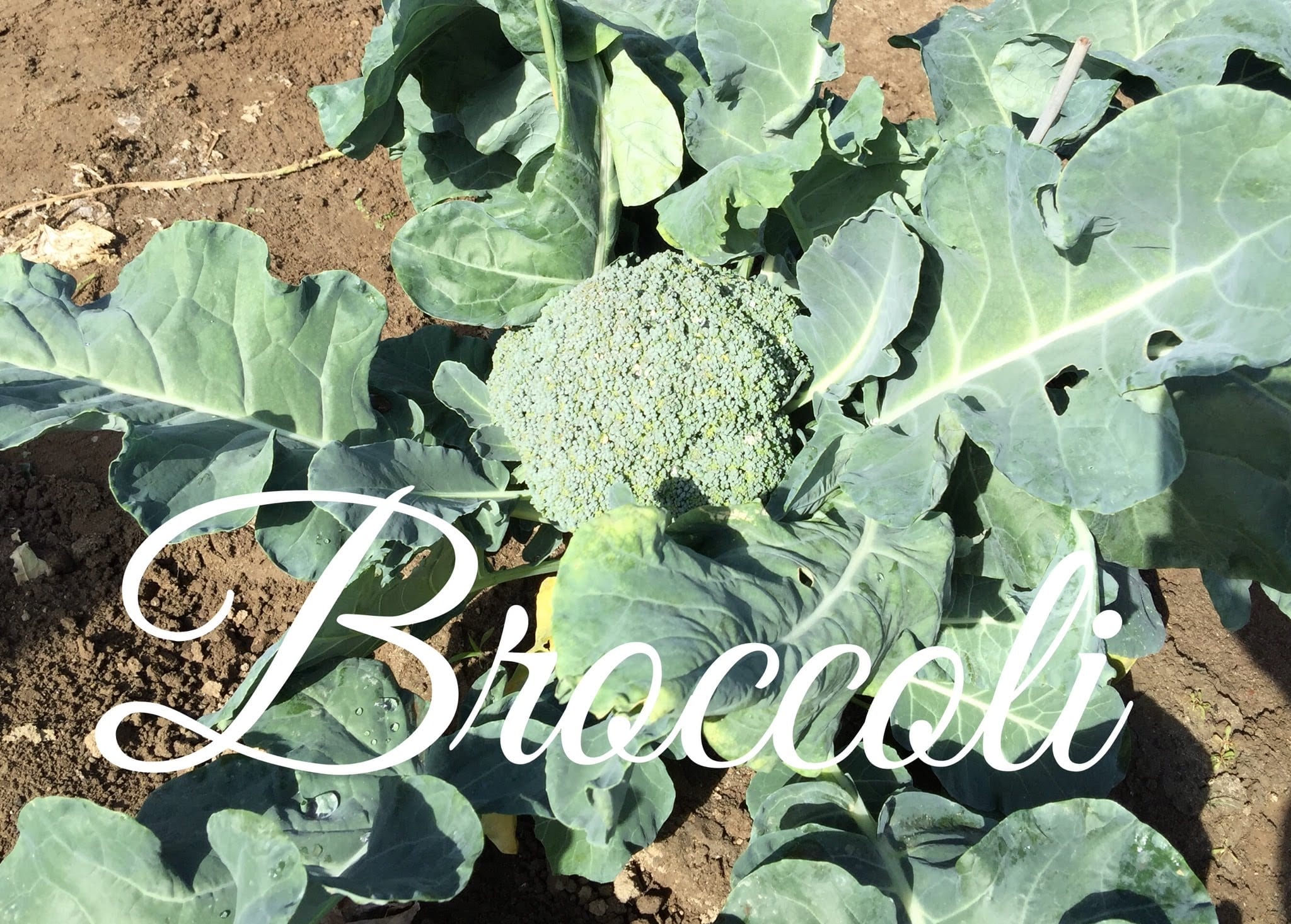 How to Grow Organic Broccoli in Your Garden
3 Min Read 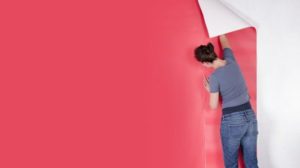 How to glue wallpaper on the wall yourself
9 Min Read 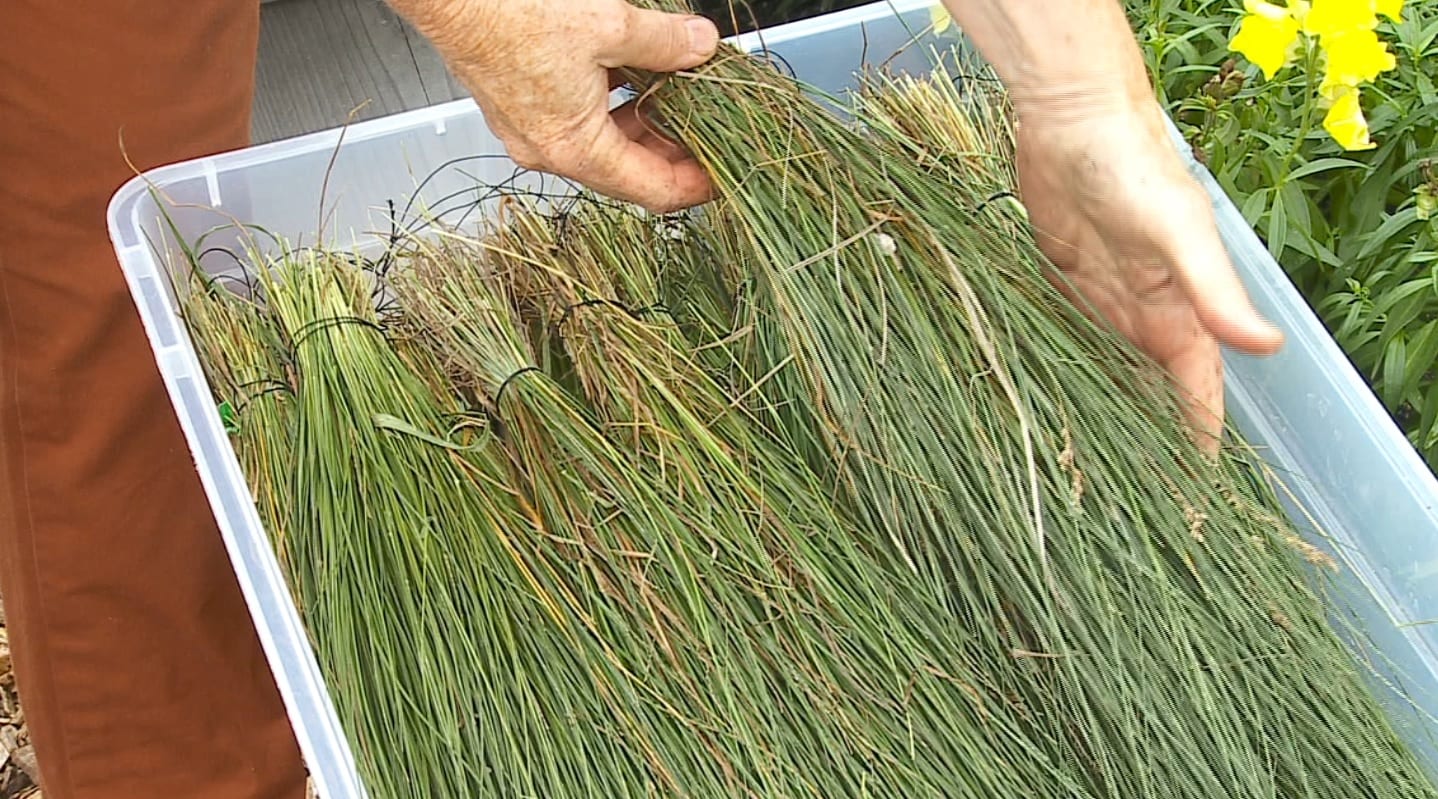 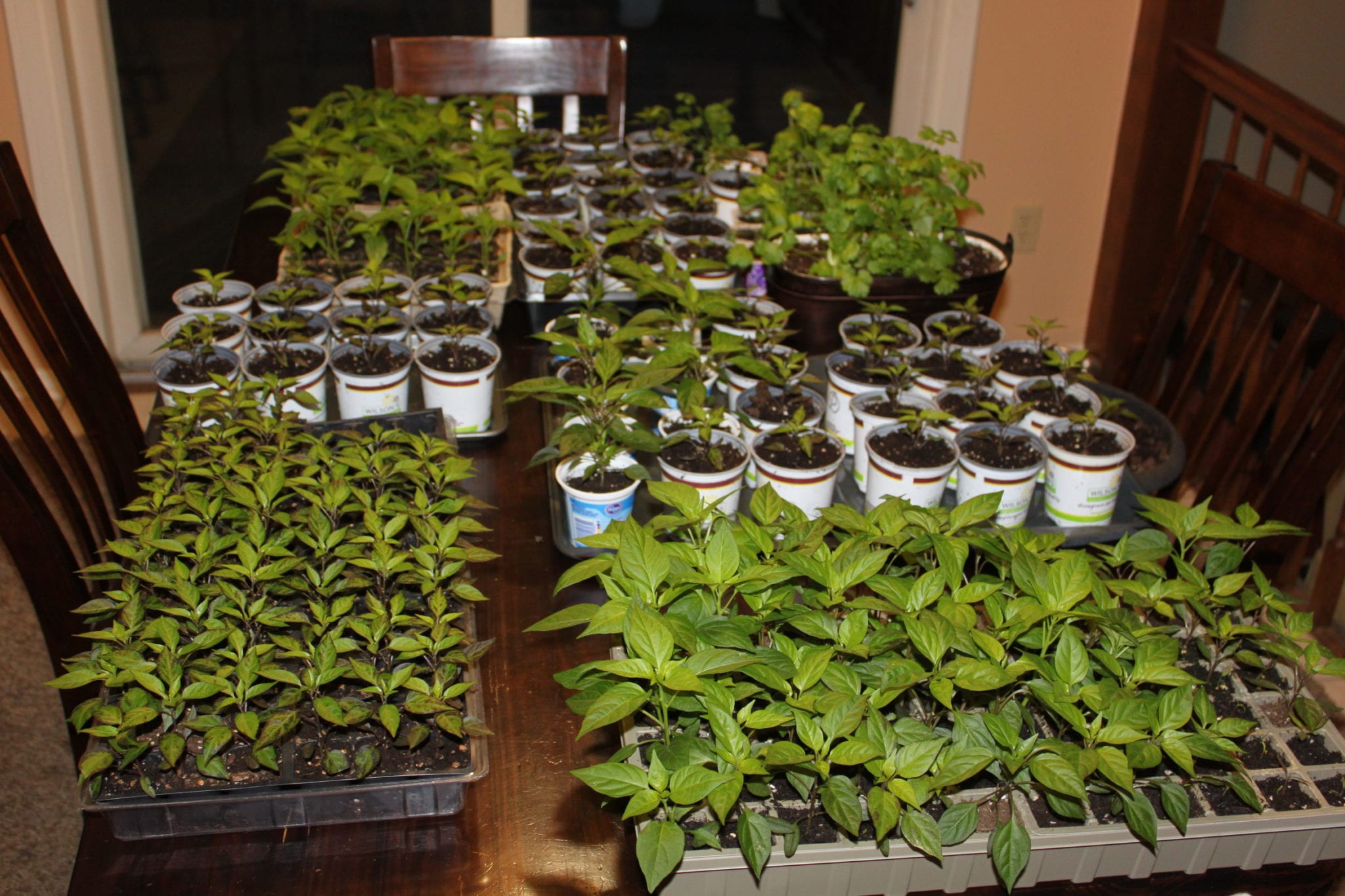 Grow Your Own Herbal Tea Garden: 12 Herbs To Get Your Started
9 Min Read