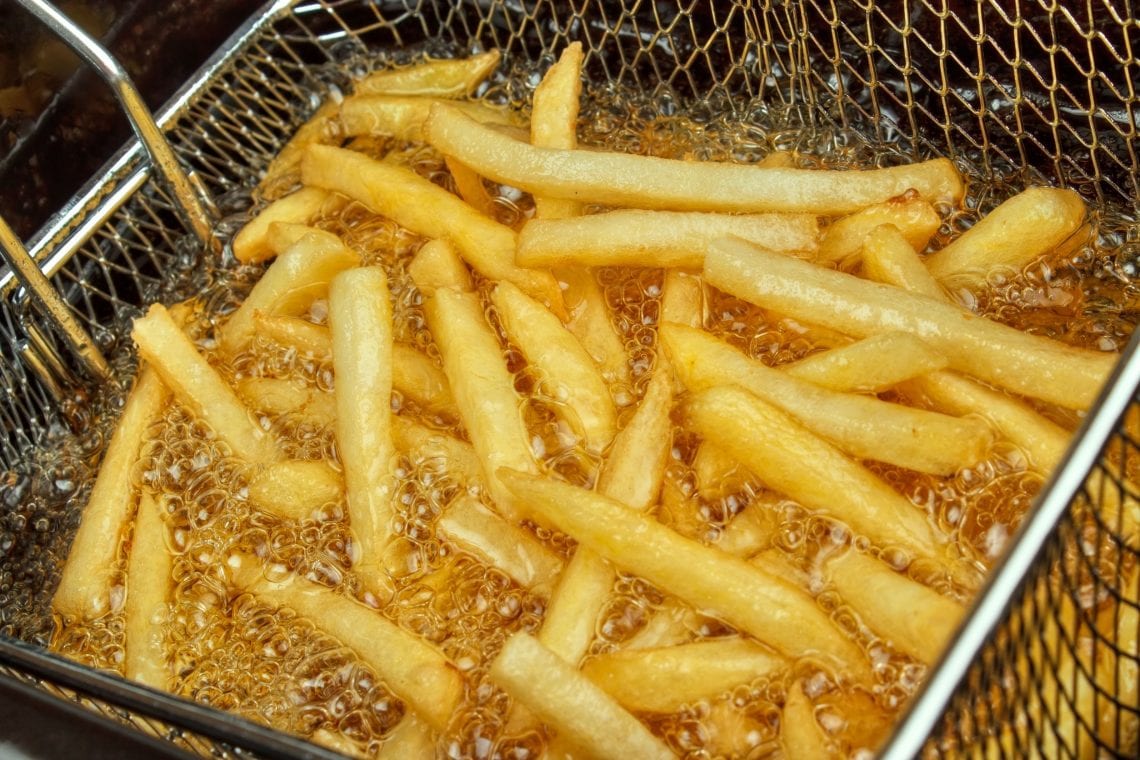 Thanks to a study that links frequent fries consumption with increased mortality rates, perhaps there’s not a better time to hate science than now According to a team of scientists from the UK and Italy, eating the delicious fries often can increase the risk of numerous life-threatening diseases. The study was based on another research which lasted for 8 years and examined more than 4440 participants.

After thorough examination, the team of scientists discovered that those who ate the most potatoes are not at an increased risk of premature death, but those who consumed fries a few times a week unfortunately were. This goes for all the forms of fries such as French fries, tater tots, brown patties, etc. Luckily for all fries lovers the study was informational at best as there are many factors that should be taken into consideration such as a sedentary lifestyle, obesity and excess sodium consumption.

According to the leader of the study, Dr. Nicola Veronese, fries are often eaten with cheese or hamburger and a soda, and that might play a part in the increased mortality rate as well. However, as Veronese adds, this doesn’t completely count out French fries “Even if it is an observational study, we believe that the cooking oil, rich in trans-fat, is an important factor in explaining mortality in those eating more potatoes,” he stated. Trans-fats are highly dangerous compounds which can increase the LDL cholesterol in the blood and have been linked with numerous life-threatening conditions and diseases.

Luckily, there are still many other delicious ways to enjoy potatoes if fries are to blame – make some mashed, steamed or baked potatoes and you will enjoy them just as much as fries without the increased risk of premature death. 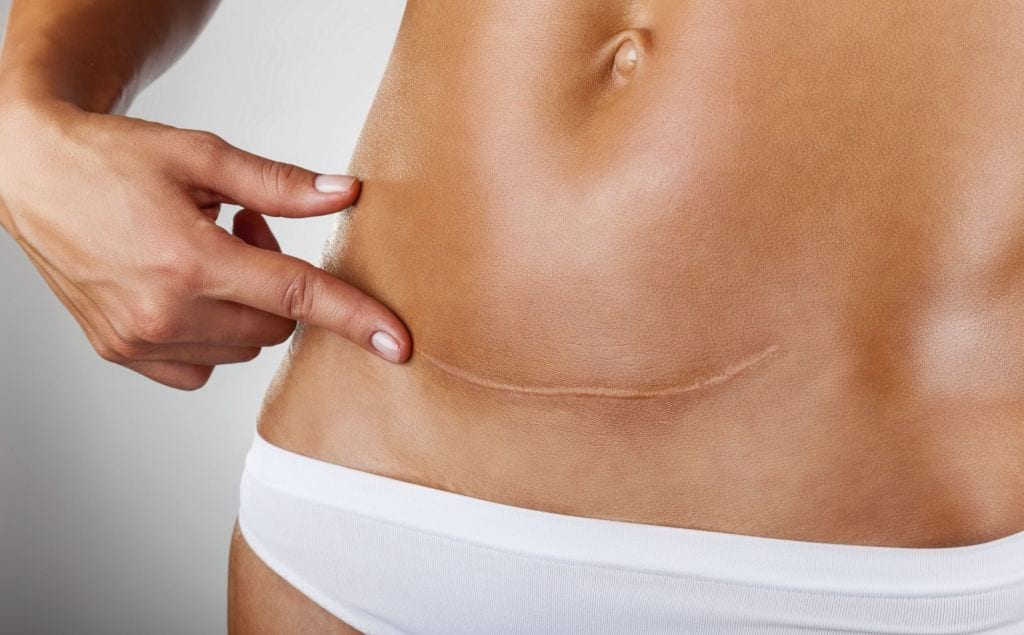 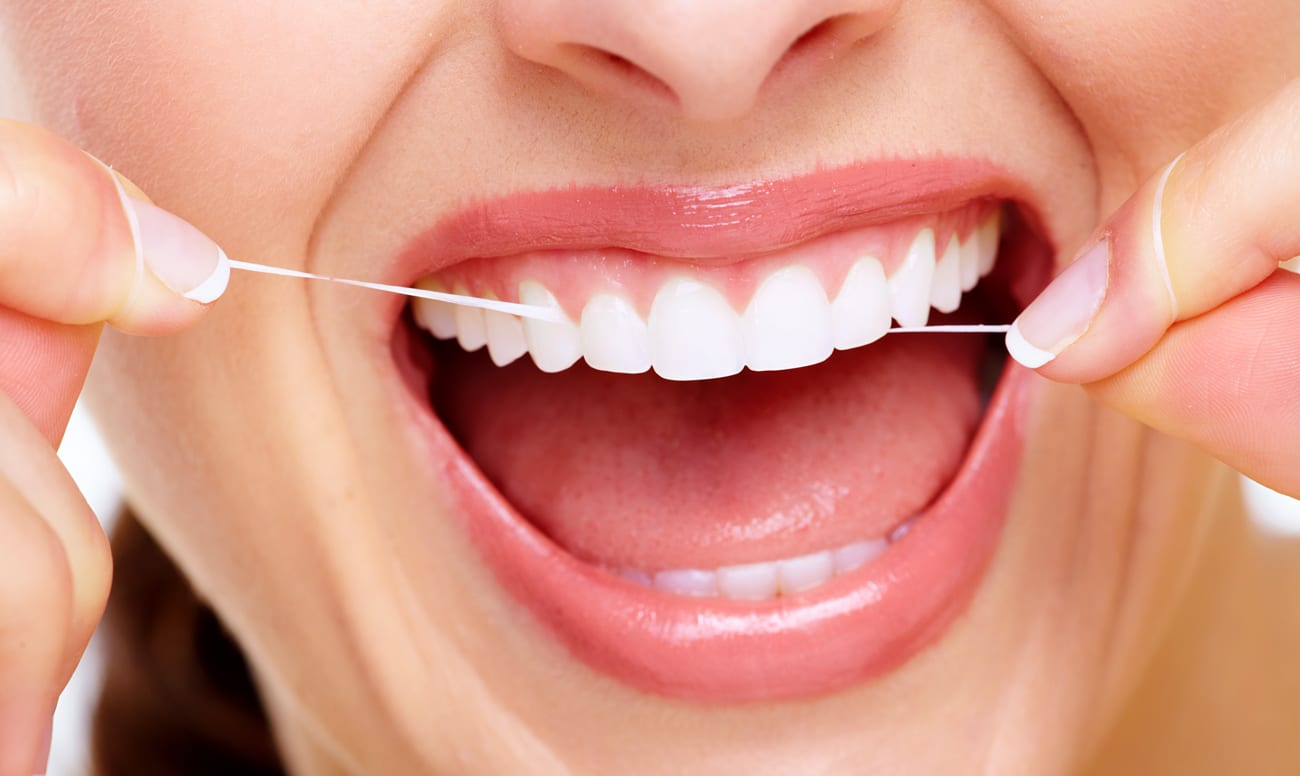 This Woman Got a Knee Infection From Flossing Her Teeth Regularly. Here’s How
3 Min Read 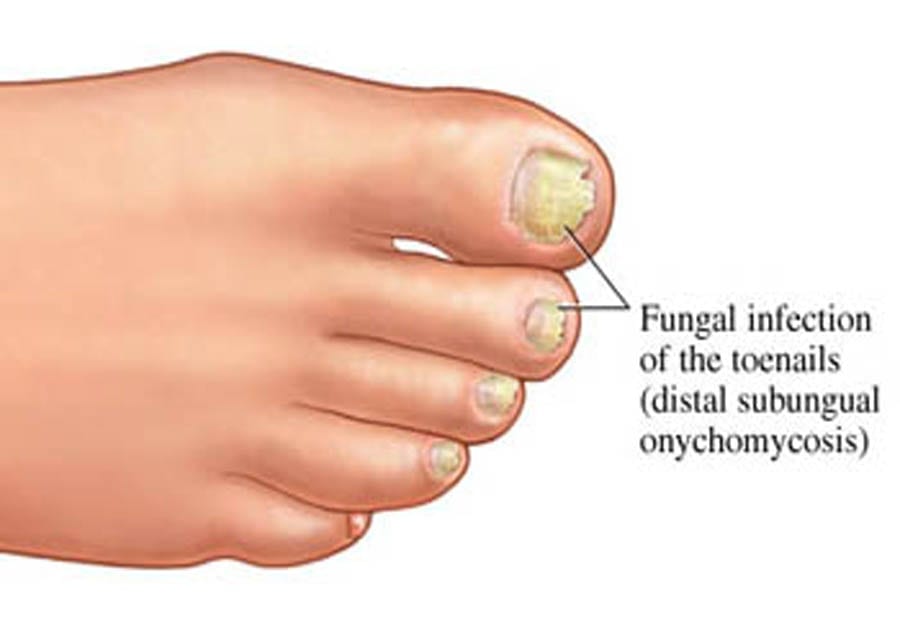 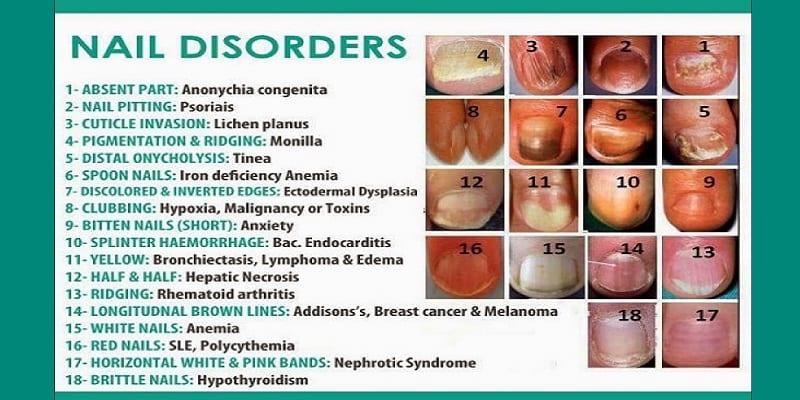