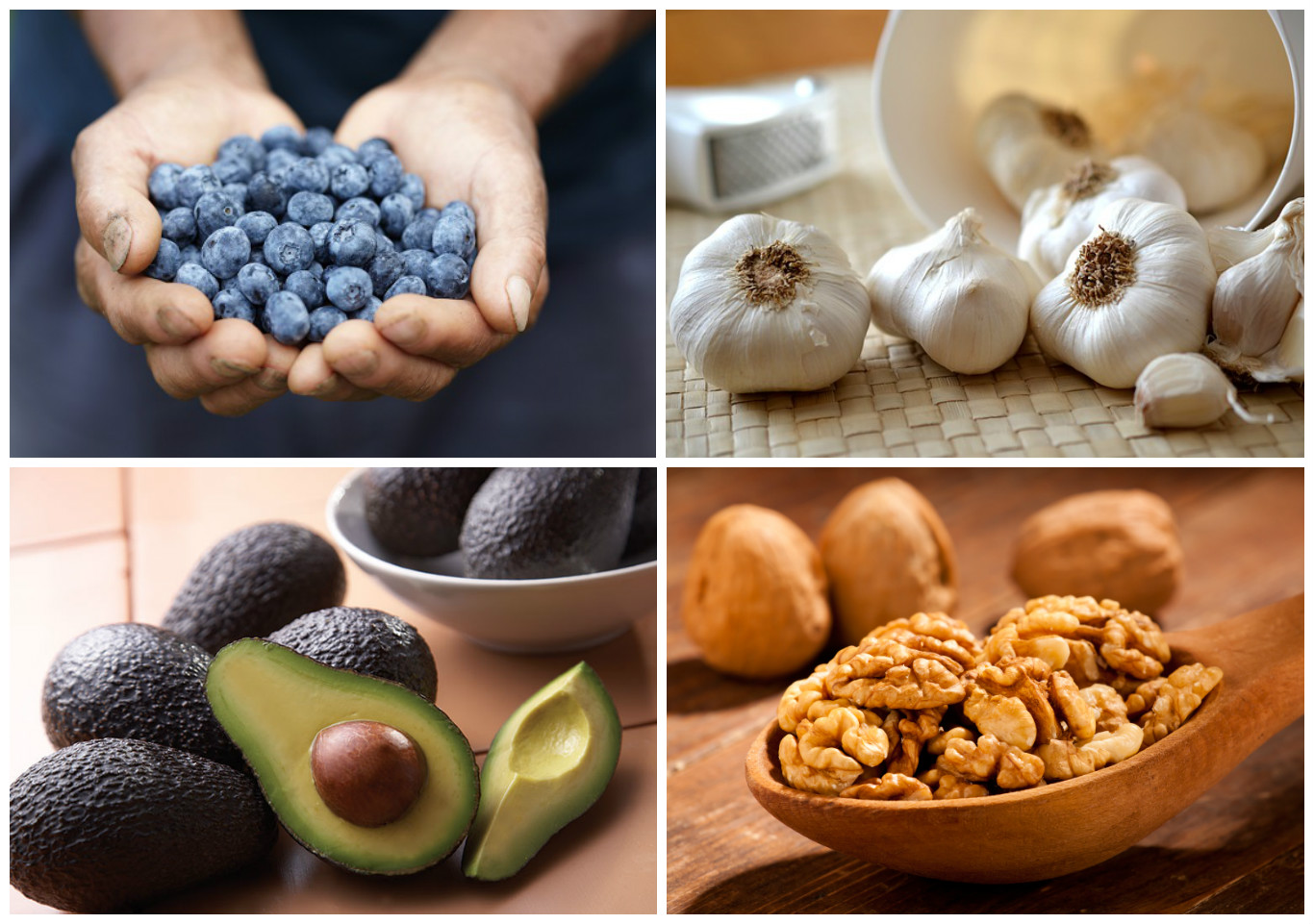 Our immune systems are amazing. They constantly defend us against a myriad of diseases. But we must work to protect our immune systems. Research has shown deficiency in certain micronutrients—such as zinc, selenium, iron, copper, antioxidants, and folic acid—as well as deficiencies in vitamins A, B6, C, and E can have detrimental effects. In fact, without these micronutrients and vitamins, the immune system’s response to an intrusion could be altered.

By eating a healthy diet and living a healthy lifestyle, we keep this delicate system functioning as effectively as possible. And it’s easier than you think.

You don’t need a handful of pills. Focus instead on choosing the right diet. Check out these five foods that are better than medicine. Each one has been shown to have a positive effect on improving the immune system, supporting a healthy heart, and working to keep our bodies healthy. The best part is, you probably already have most of these foods in your kitchen or can easily add them to your next shopping list.

Raw or cooked, depending on how you prefer it, garlic is the gold standard for a healthy immune system. Many experts hailgarlic as the most powerful natural antioxidant available owing to its allicin content, which works like a natural antibiotic and has been shown to prevent chronic, long-term illnesses. Add garlic to any vegetable dish or to spice up a warm winter stew.

You can increase the health benefits of garlic by letting it sit for a while after you’ve chopped or crushed it. Allowing chopped or crushed garlic to rest before cooking it or changing its pH (for example, by adding acid such as lemon juice) will better enable the alliinase enzymes to work on behalf of your health.

Perfect for sprinkling over butternut squash, bananas, or in smoothies, cinnamon has been shown to contain antimicrobial compounds that inhibit bacteria and viruses. Cinnamon also improves how the body uses insulin and may counter free radicals that can cause chronic inflammation.

Cinnamon is one of the oldest spices known. It was mentioned in the Bible and was used in ancient Egypt not only as a beverage flavoring and medicine, but also as an embalming agent. It was so highly treasured that Egyptians considered it more precious than gold.

Avocados are filled with essential fatty acids, vitamin A, and vitamin E. Although they’re seasonal, you can generally get them all year around. Some research has shown absorption of two key antioxidants—lycopene and beta-carotene—increased substantially when fresh avocado (or even avocado oil) was added to salad. Mash one up with some lemon juice for guacamole or blend avocado with a banana and some cacao for a delicious, healthy chocolate mousse.

Keep in mind, the method you use to peel an avocado might make a difference to your health. Research shows the highest phytonutrient concentrations occur in portions of the food we do not typically eat, namely, the peel and the seed (or pit) of an avocado. To preserve as many nutrients as possible, the best preparation method is what the California Avocado Commission has called “nick and peel.” In this method, you actually end up peeling the avocado with your hands in the same way you peel a banana. The first step is to cut into the avocado lengthwise, producing two long avocado halves still connected in the middle by the seed. Next, hold both halves and twist them in opposite directions until they naturally separate. At this point, remove the seed and cut each of the halves lengthwise to produce long quartered sections of the avocado. You can use your thumb and index finger to grip the edge of the skin on each quarter and peel it off, just as you do with a banana skin. The final result is a peeled avocado containing most of that dark green outermost flesh, which provides the best possible phytonutrient richness from the pulp portion of the avocado.

Research on the antioxidant and anti-inflammatory benefits of walnuts has moved this food further up the ladder of foods that are protective against metabolic syndrome, cardiovascular problems, and type 2 diabetes. Some phytonutrients found in walnuts are found in virtually no other commonly eaten foods.

Walnuts are high in fiber, magnesium, monounsaturated fats, polyunsaturated fats, and vitamin E, all of which help maintain healthy cholesterol levels and a healthy digestive system. Researchers believe walnuts (and almonds) are the most beneficial.

Walnuts not only taste great but are an excellent source of those hard-to-find omega-3 fatty acids. Like most nuts, walnuts can be easily incorporated into your diet. Just chop and add to your favorite salad, vegetable dish, fruit, or dessert. They also make an excellent snack.

As one of the few fruits native to North America, blueberries have been enjoyed by Native Americans for millennia. They have also been popular throughout the world. Blueberries are generally ranked with the highest antioxidant value of any fruit or vegetable (although researchers are pushing for blackberries to claim this fame.) With regard to popularity among consumers, blueberries rank second to strawberries. For the biggest nutritional punch, blueberries should be consumed raw. 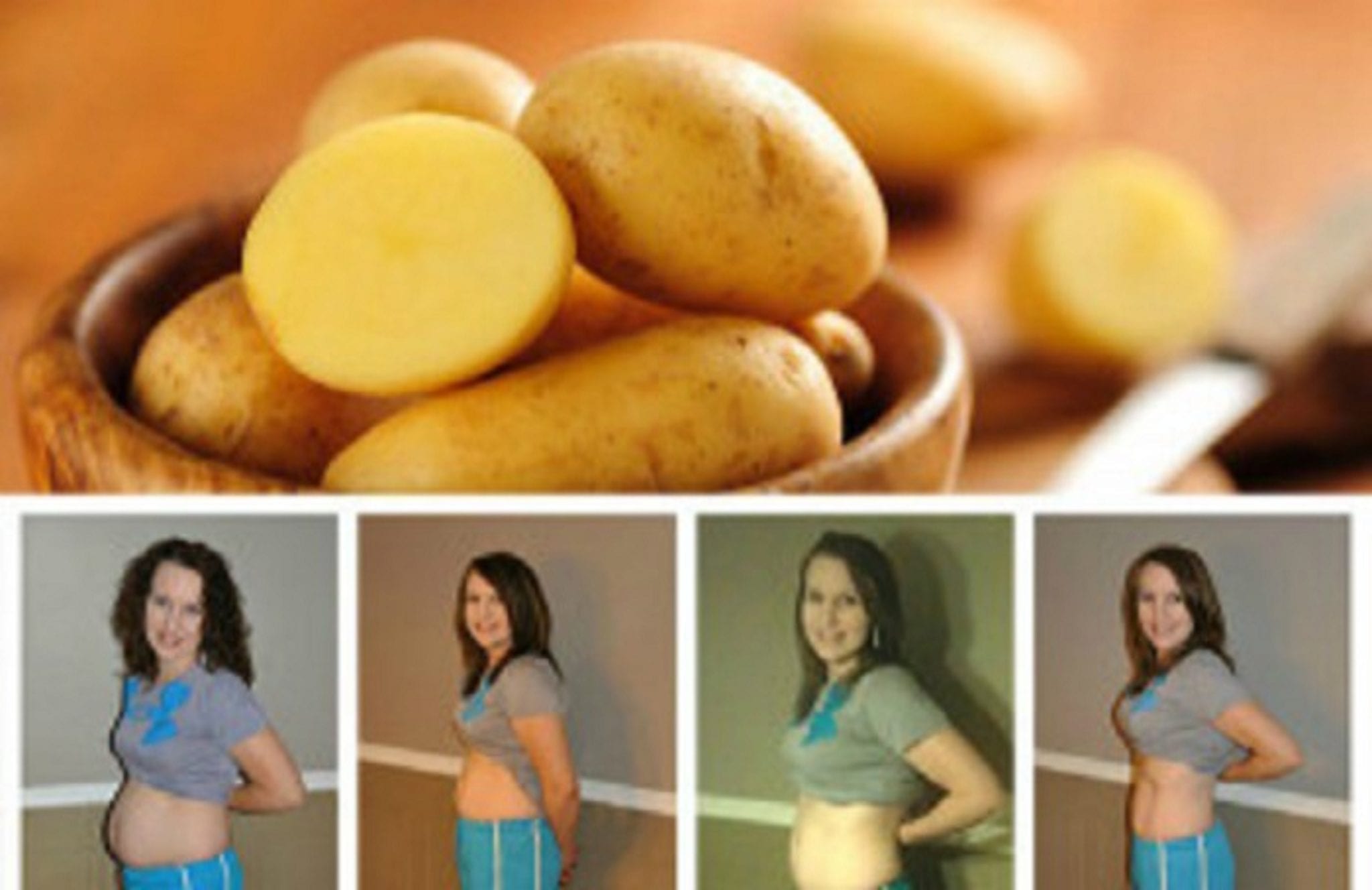 The most delicious diet with potato and yogurt – 5 kg for 3 days!
2 Min Read 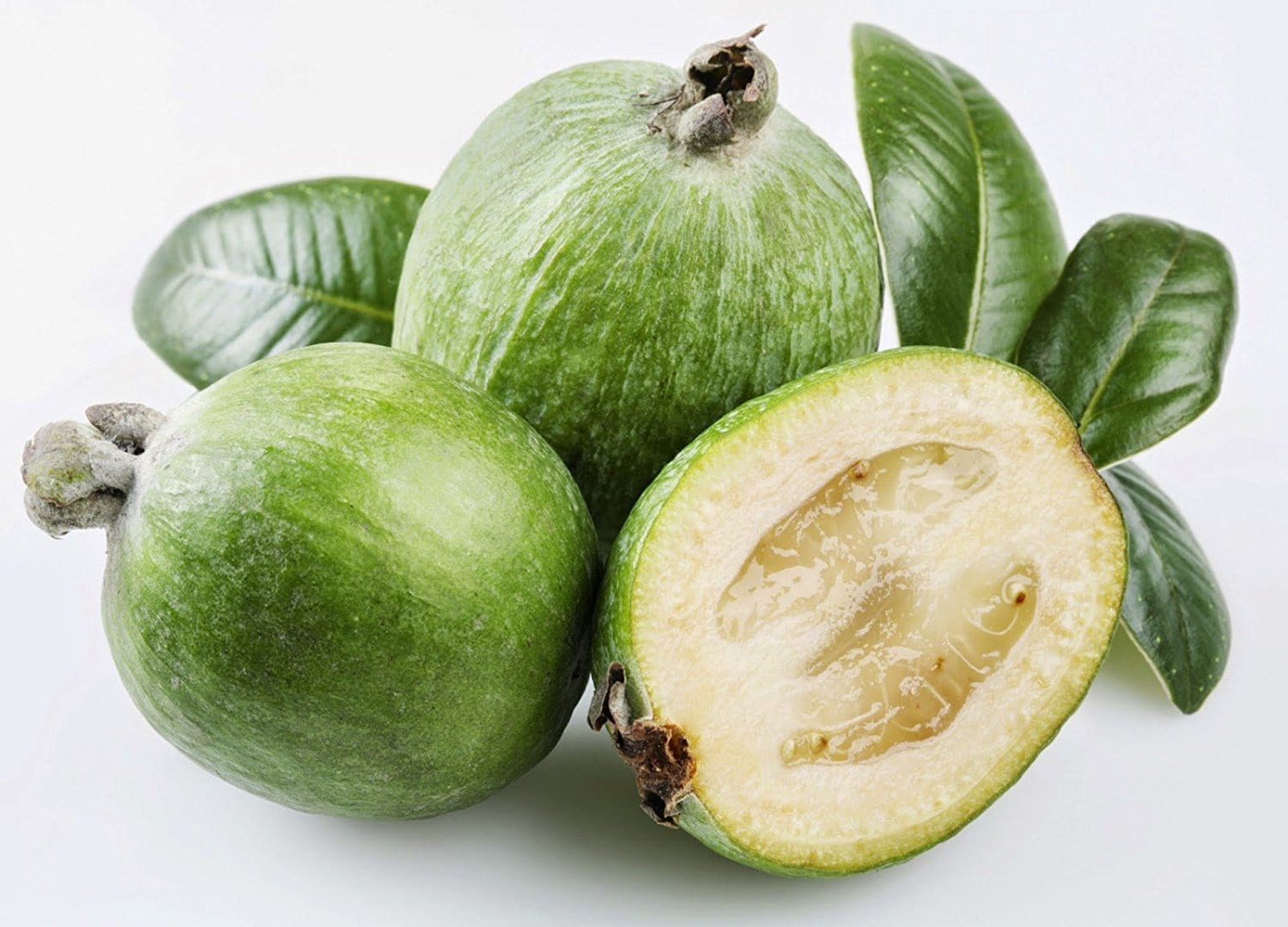 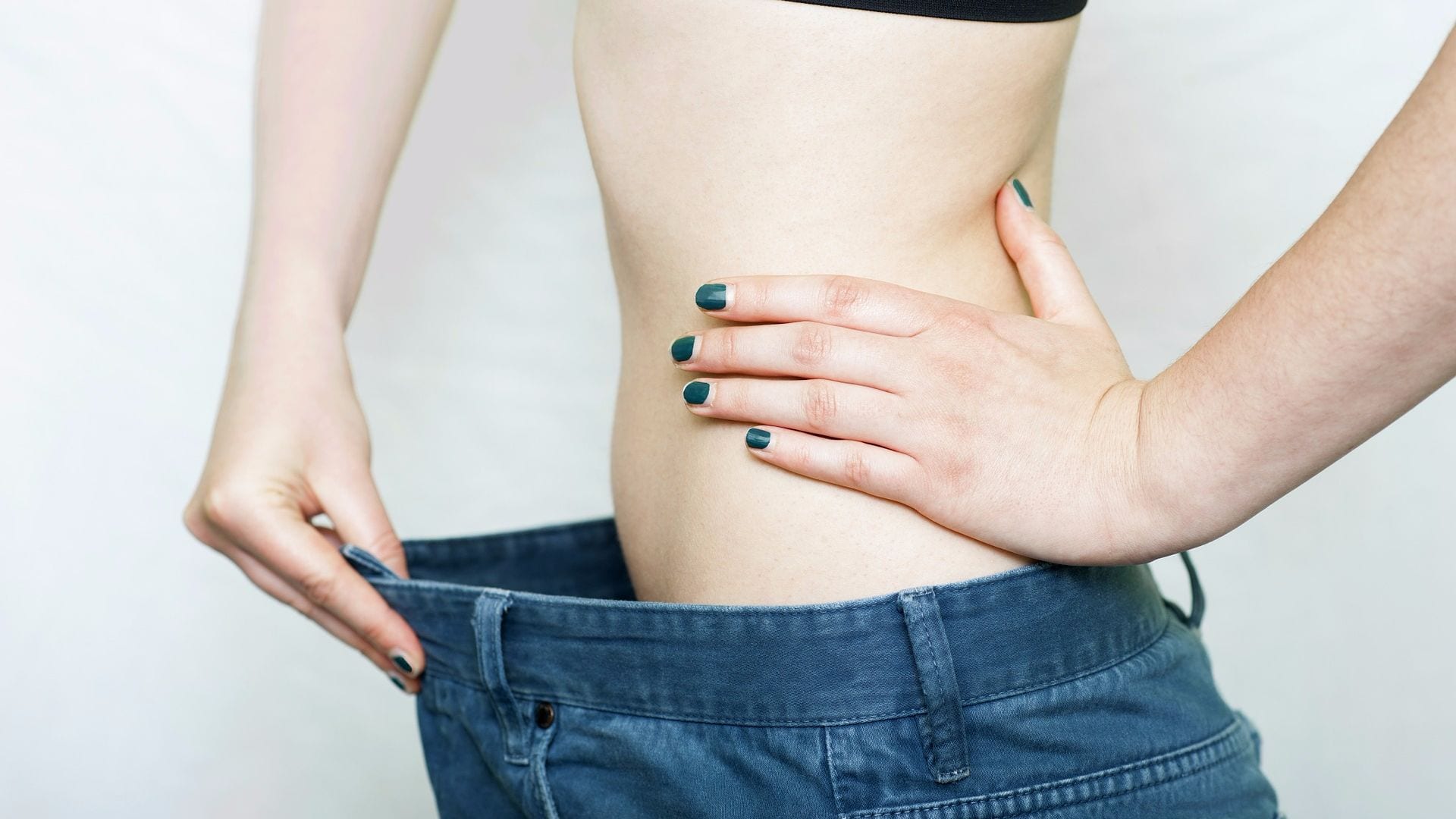 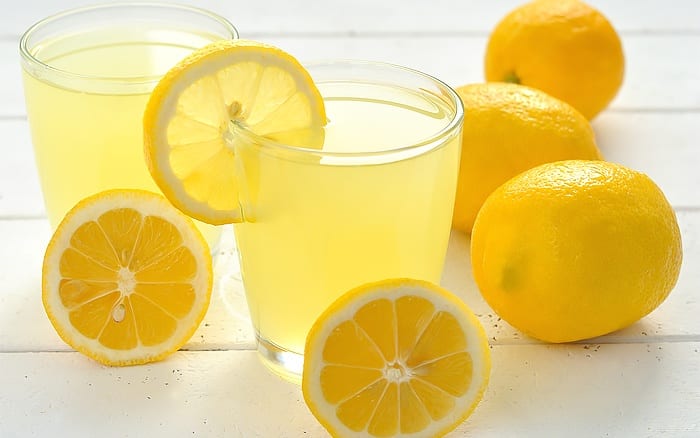 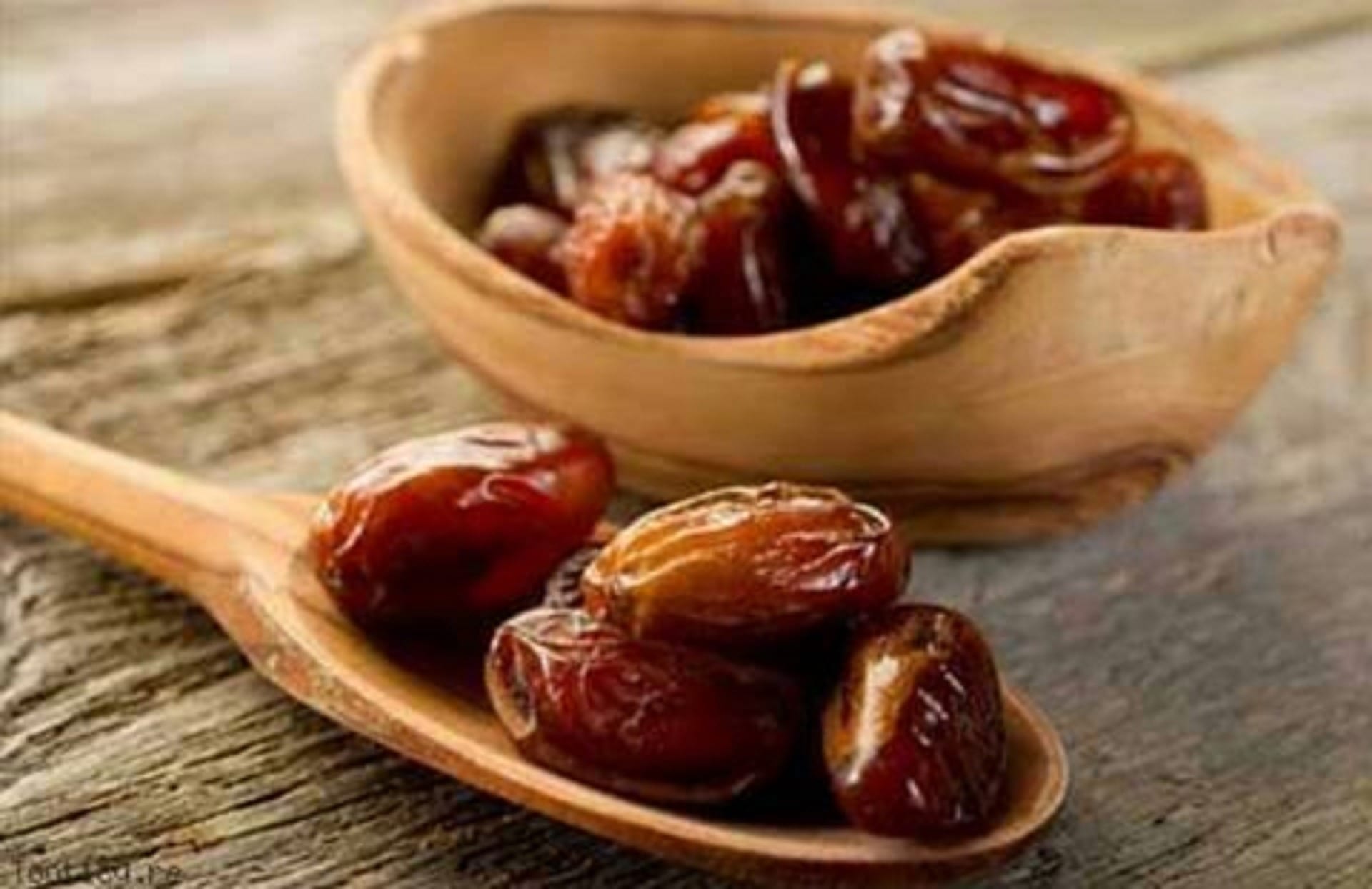