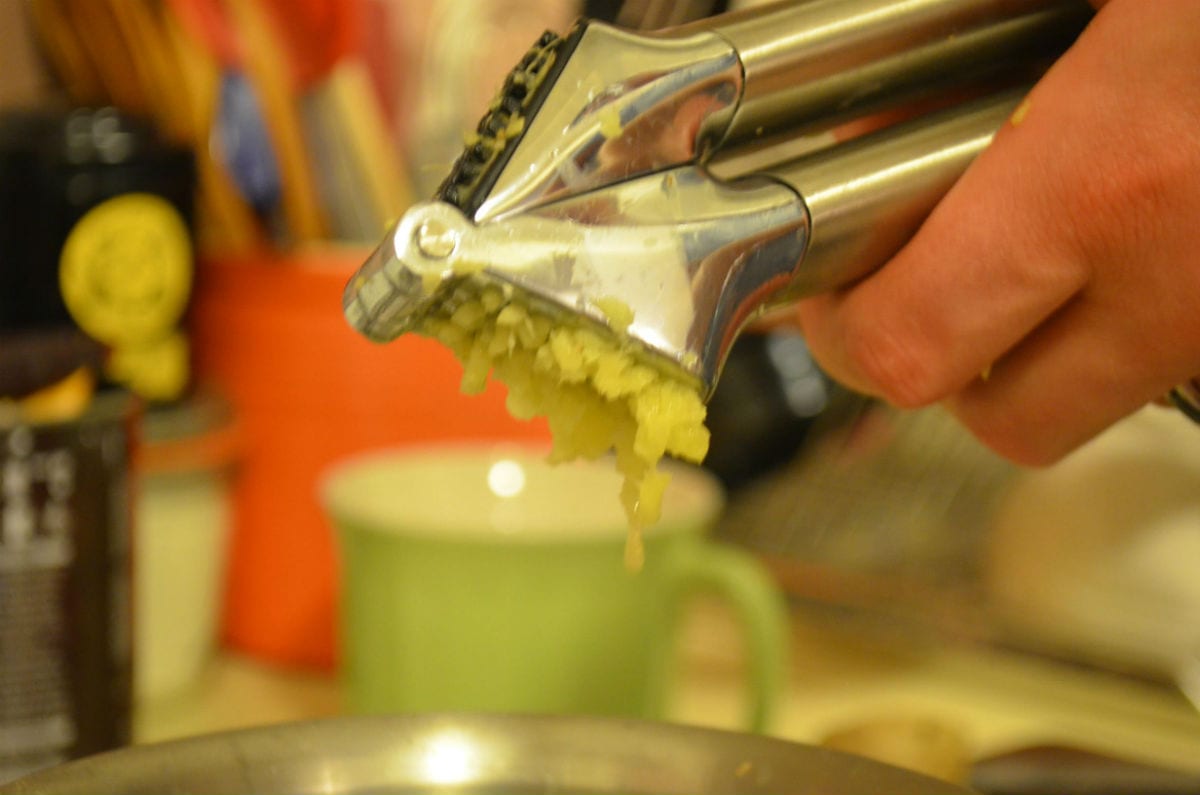 We discovered an amazing natural remedy that will alleviate pain! Namely, it is a traditional natural press which has been shown to be effective in the case of osteoarthritis pains, rheumatism, swollen veins, muscle pains, back aches and sprains. This press used the healing properties of three ingredients, ginger, garlic and coarse sea salt.

Ginger is one of the most versatile natural remedies, as it is extremely effective in various health conditions. It is even used as a cold and flu home remedy.

Since ancient times, people have known and used the pain- relieving properties of ginger. The Chinese have used as an anti-inflammatory herb, but it was also used to relieve the pain caused by arthritis, headaches, menstrual cramps and muscle soreness.

As in most cases when it comes to herbs, the science started to validate these uses of herbs not long ago. Namely, research on this use of ginger has been conducted only recently, so it is now being taken seriously within scientific circles as a pain remedy.

Hence, a newer human study done in 2012 discovered that ginger “significantly lowered” arthritic pain, and this natural miracle was even reported to be “as effective as diclofenac but safer”. (J Altern Complement Med. 2012 Jun)

Nevertheless, note that the ginger press should not be used for open wounds. It creates a hot and quite burning sensation to the skin, which are a sign that the pain-killing properties of ginger deeply penetrate to the source of the pain.
4.7
07
TagsGinger

The Side Effects of Ginger and Contraindications

11 Beauty Benefits Of Ginger For Your Skin And Hair