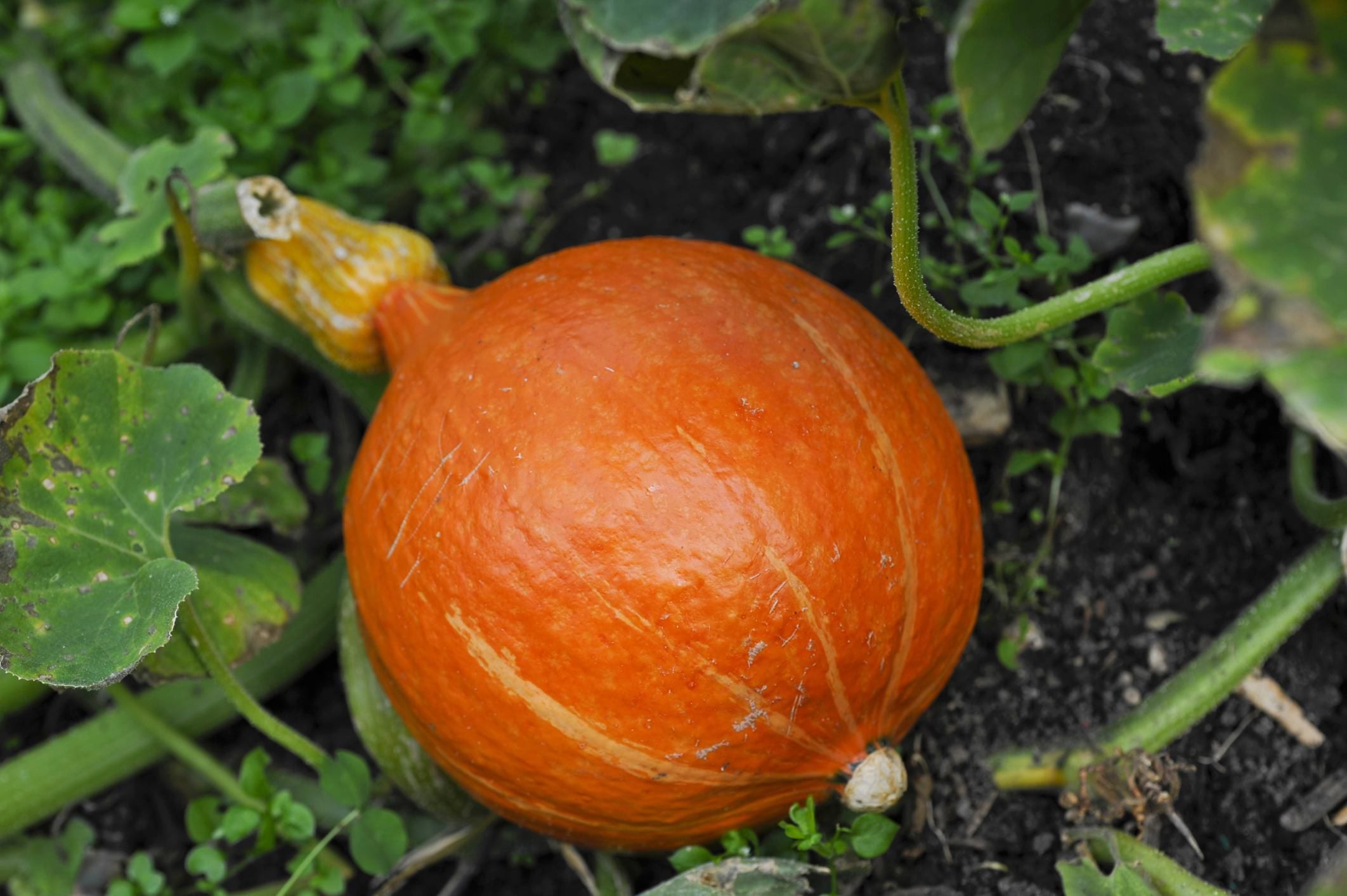 Pumpkins are so rewarding to grow in your own garden. What could be more fun than carving a Jack O’Lantern from a pumpkin you grew from seed? There are a few things to watch out for, and a few tricks for success. But if you’ve got the space (you’ll need a lot!) you can definitely grow pumpkins in your garden.

There is a huge variety of pumpkins out there to try growing in your garden, from small pie pumpkins to traditional orange carving pumpkins to huge, prize-winning varieties for those who want to try their hand at growing giant pumpkins.

And then there are what I like to call the “fancy pumpkins” — those colorful, beautiful heirlooms that are becoming more popular every year. With names like ‘Jarrahdale,’ ‘Galeaux d’Eysines,’ or ‘Rouge Vif d’Etampes’ it’s almost impossible to resist growing at least one variety.

One thing to keep in mind is that pumpkins take up a huge amount of space. While some, such as the miniature pumpkins, can be trained up a trellis to take up less space, large jack o’lantern or giant pumpkin varieties need plenty of room — sometimes up to 70 square feet per plant.

Because pumpkins require so much space, you’ll need to plan ahead to give them the best-growing conditions possible. Full sun, good air circulation, and rich, well-draining soil are all key to growing your own pumpkins. They need eight hours of ​sun per day. Air circulation is important to help fend off powdery mildew, which can be a huge problem for pumpkins in late summer.

The soil should be enriched with compost and composted manure.

Seeds should be planted one inch deep. Different varieties of pumpkins will require different spacing between plants; read your seed packet for this information.

Pumpkins require regular irrigation and fertilizing for good growth and production. Pumpkin vines grow almost ridiculously fast, and pull nutrients from the soil like mad. We call plants like these “nutrient hogs.”

The best way to ensure that your pumpkin vines get plenty of nutrients is to start with good, manure and/or compost-enriched soil. You can also add a granulated organic fertilizer to the soil at planting time, and alfalfa meal will provide your plants with a nice amount of potassium — great for overall plant health.

After initial planting, feed the plants every month with fish emulsion or kelp meal.

Be sure to water regularly — pumpkin plants need about an inch of water per week. Don’t just assume your plants need water if you see the leaves wilting in the heat of summer — check your soil before adding extra water. If the soil is still moist, don’t give them extra water or you’ll risk drowning them. Pumpkin leaves often wilt during very hot days, then recover once the hottest part of the day is past.

The two most common issues you’ll deal with when growing pumpkins are squash vine borers and powdery mildew.

Keep your eyes out for squash vine borers. You may see the moths around, which have bright red abdomens and are likely laying eggs on your plants. Those eggs will hatch, and the pupa will start tunneling into the stems of your pumpkin vines. You can cover your plants with floating row covers (though you’ll have to remove the cover when the plant starts blooming so the pollinators can do their jobs). Check the stems, especially near the soil, for signs of tunneling and/or frass. You can often slit the vine and kill the borer, then bury the damaged part of the vine under a couple inches of soil. The plant will often bounce back since pumpkins are able to root all along their vines, wherever a node touches the soil.

Powdery mildew can result in areas where you have poor air circulation. If it’s a problem in your garden, consider spraying your pumpkin vines with a homemade baking soda spray to prevent powdery mildew.

It’s time to harvest your pumpkins when the skin is hard; you shouldn’t be able to penetrate the skin with your fingernail. It’s best to leave them on the vine until they’ve reached the color you want because often the color stops developing once you harvest the pumpkin. To harvest, simply cut the pumpkin from the vine with pruners or a knife, leaving a few inches of stem attached to the pumpkin.

Growing organic pumpkins is rewarding. It requires some work and diligence, but there’s nothing quite like picking pumpkins in your very own pumpkin patch. 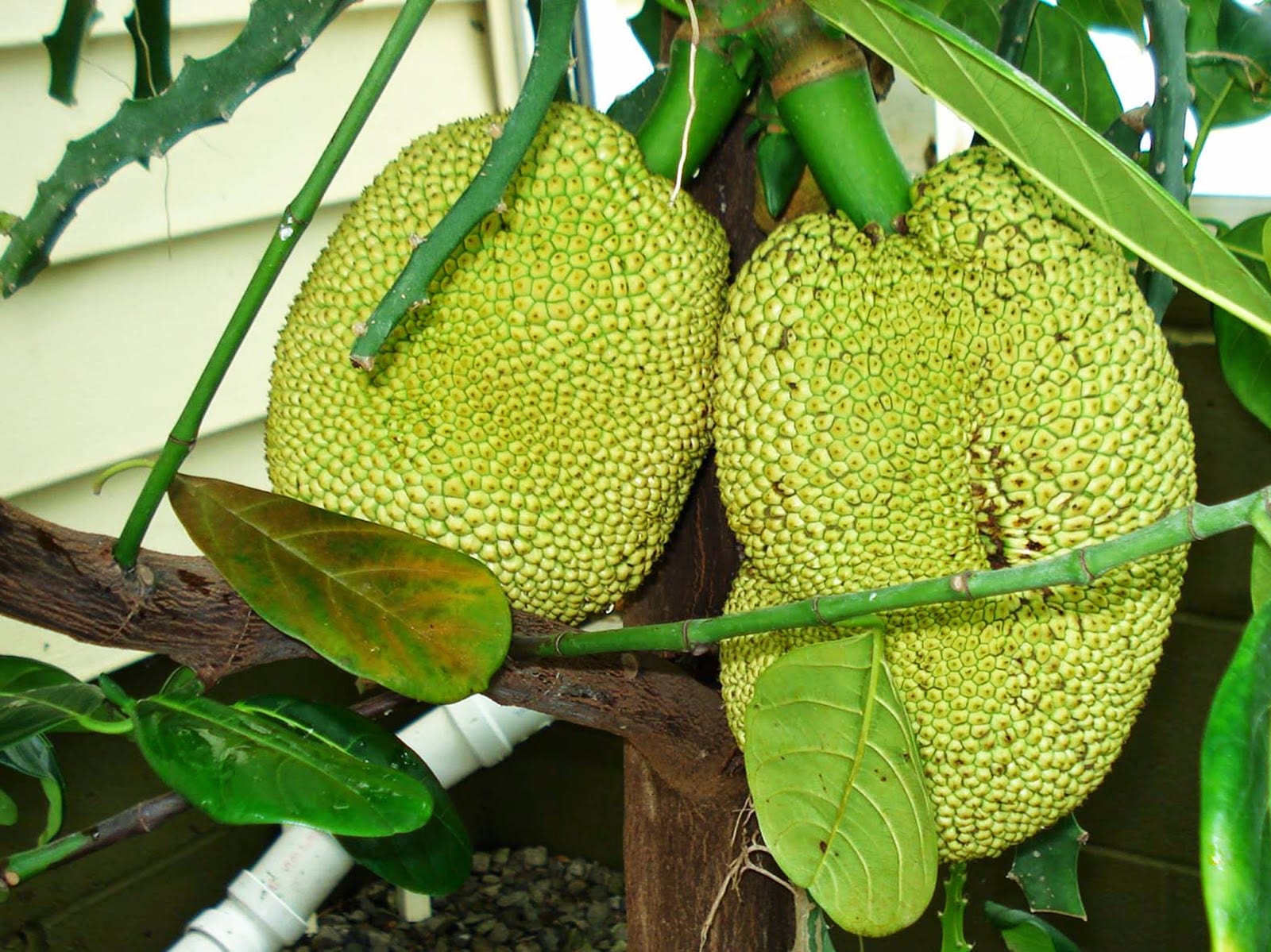 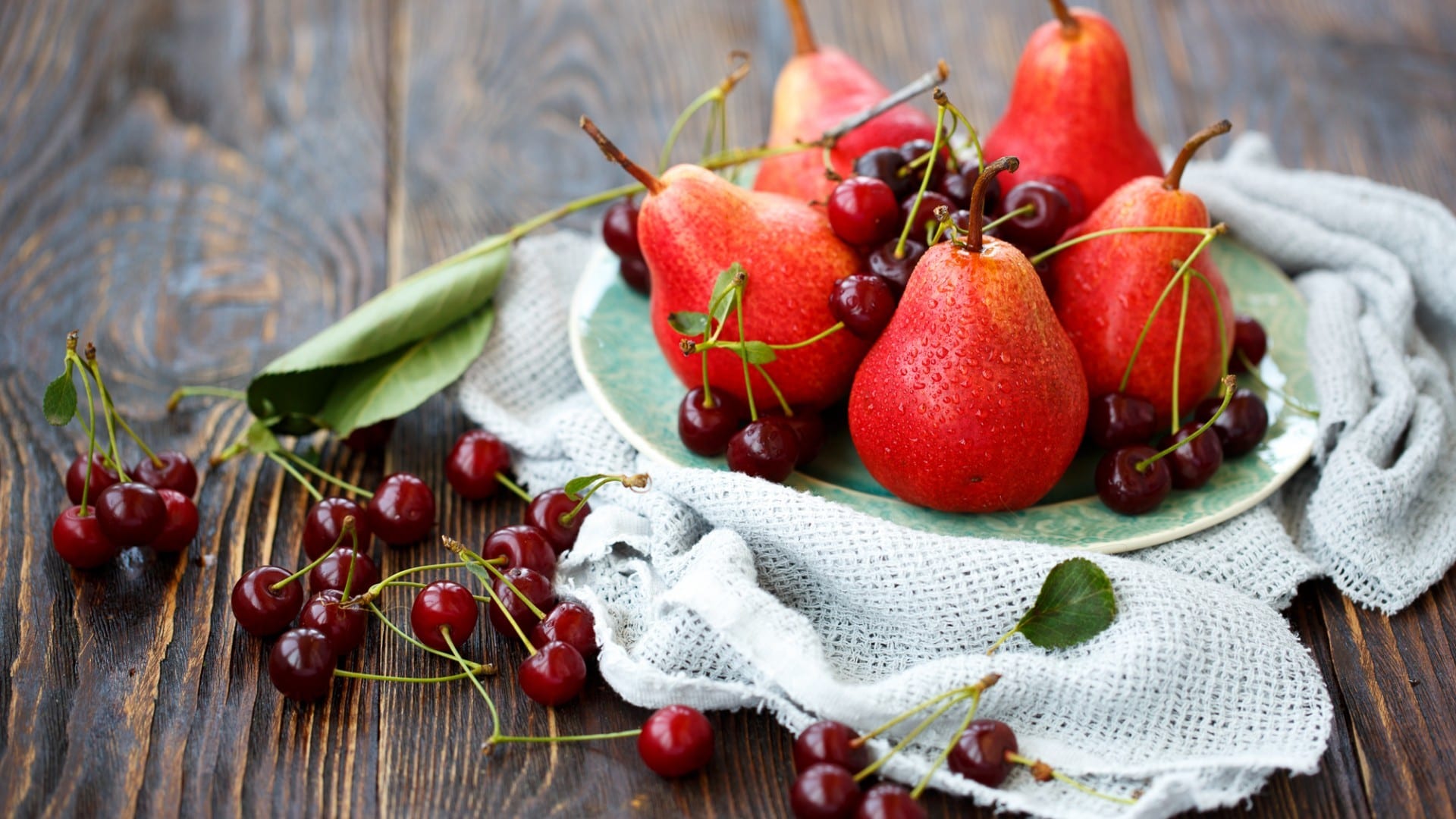 8 Fruit Trees That You Can Grow in Containers: Turn Your Balcony Into a Paradise!
4 Min Read 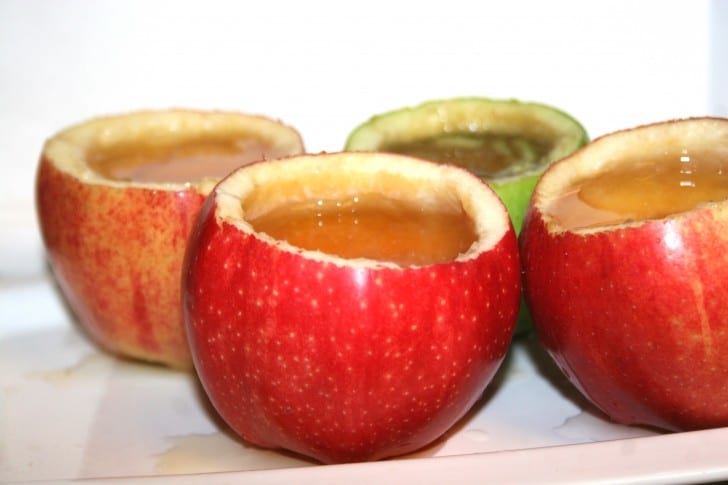 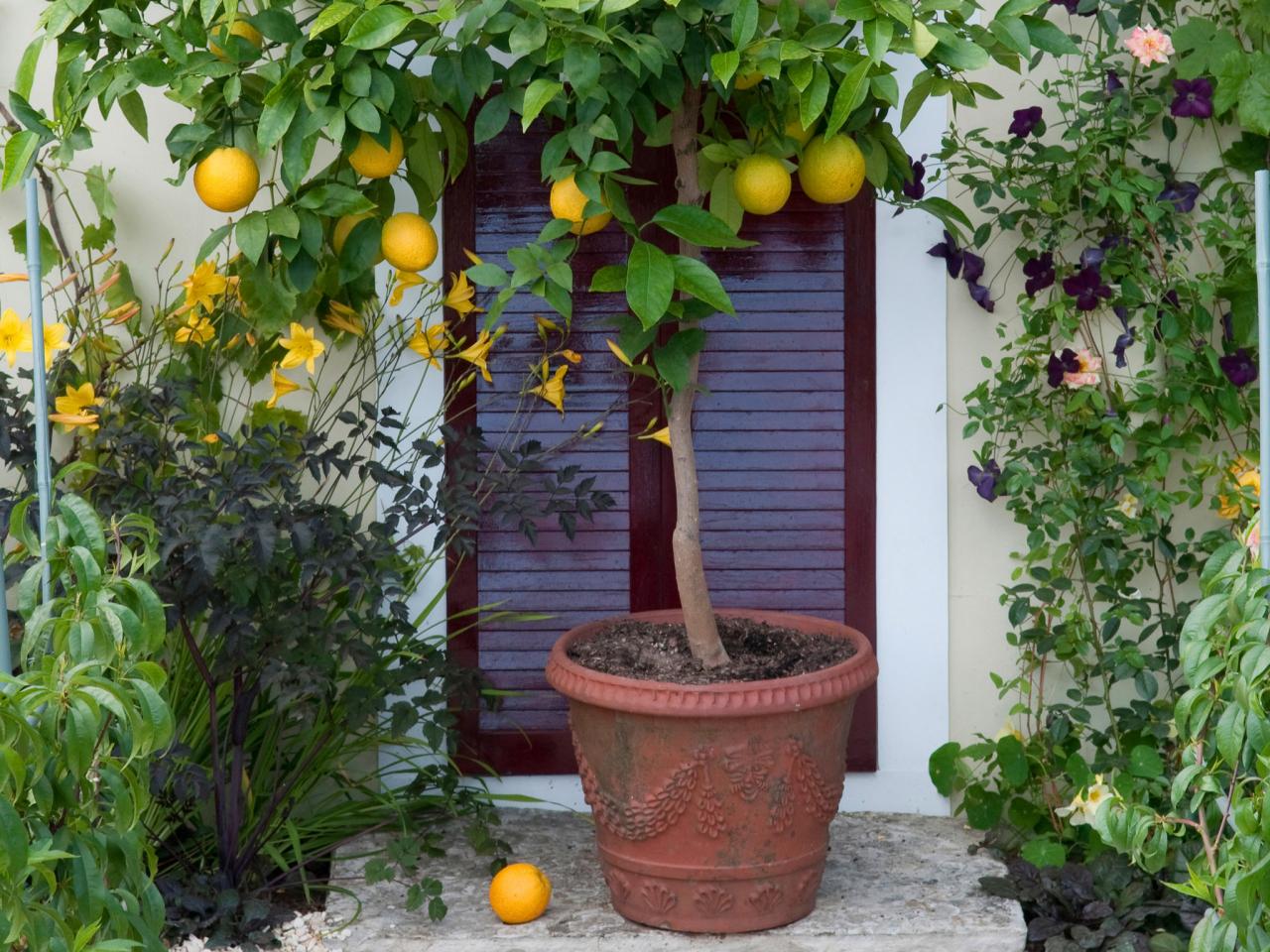