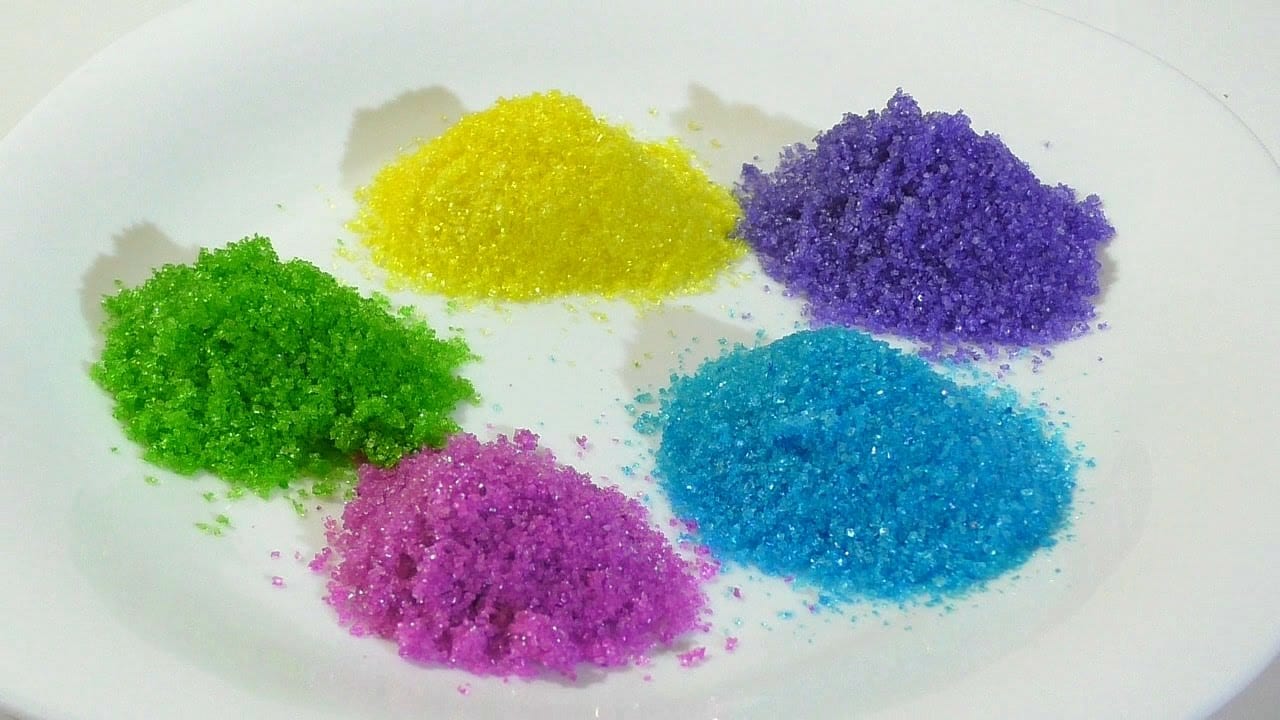 I don’t think that anyone can honestly say that processed sugar is a healthy part of any diet. But have you ever stopped and thought what would happen if you cut it out completely?

Sugar wreaks absolute havoc on a person’s health, leading to such diseases as Type 2 Diabetes, heart disease, and cancer. In this day and age, we are eating more sugar than ever before, it is found in almost everything that lines the grocery store shelves, in everything from sweets and treats to such things as pasta sauce and soups.

It has been a myth for a long time that fat is the reason for our ever-increasing waistlines, but the truth is, it is sugar. The obesity epidemic has only worsened since manufacturers began replacing fats with sugars in all of our favorite premade and processed products.

There is some good news, though! The damage caused by sugar can be easily prevented and reversed. While most diets can take months for results to show, cutting back on sugar can show almost immediate life changing results.

In a study that was targeted primarily at children, researchers were able to see dramatic improvements in overall health in just a matter of 10 days!

In only 10 days, researchers from the University of California managed to drastically reduce the risk of type 2 diabetes in children. They were able to decrease triglyceride levels on average by 33 points, and the bad cholesterol by 5 points as well as the diastolic blood pressure.

What Can You Do?

Although most people do not realize it, sugar is extremely addictive, even more so than some drugs. It triggers the same centers of your brain that drugs like cocaine and heroin do.

Do yourself a favor and start making things at home, it is a lot healthier and a lot easier than you may think! 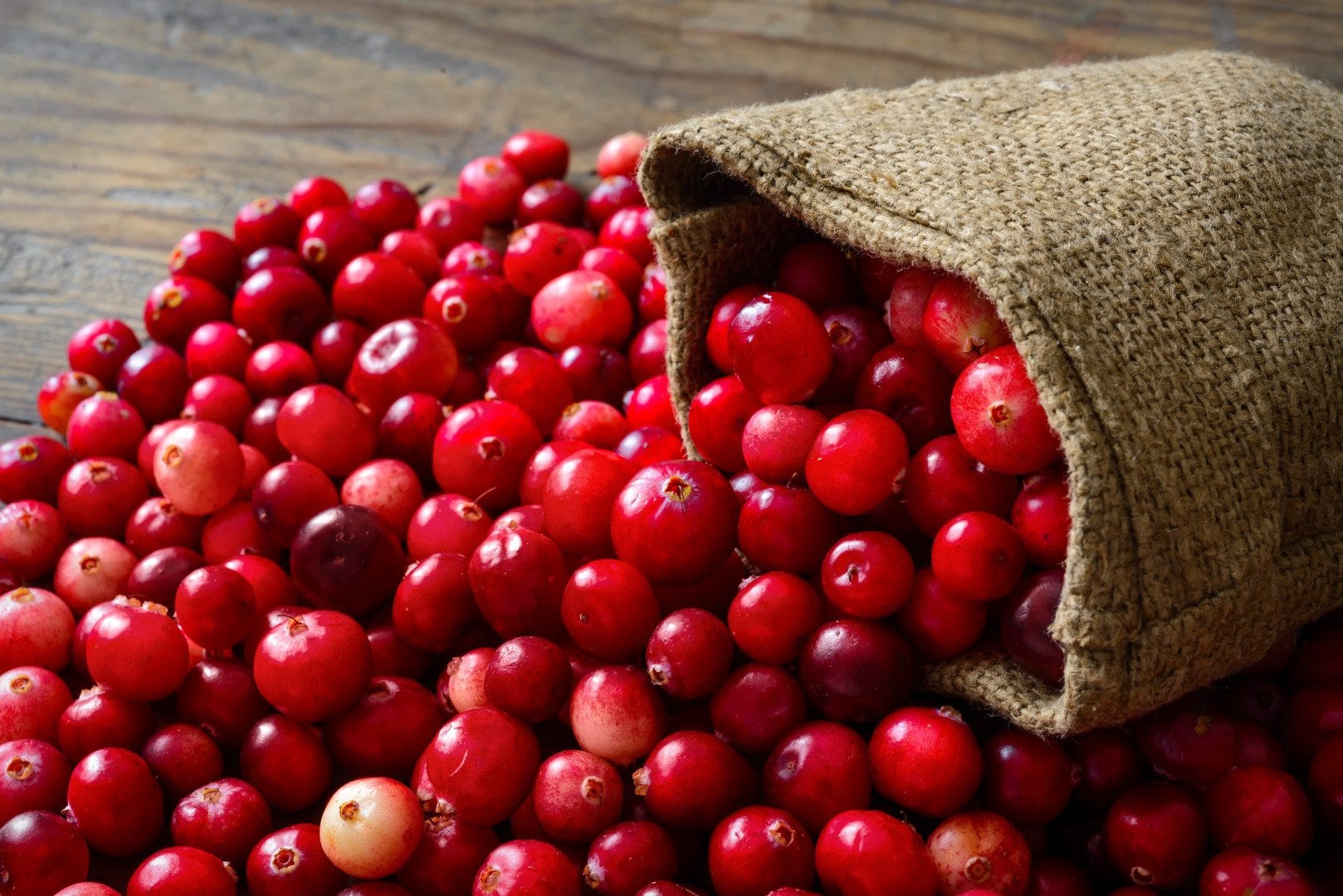 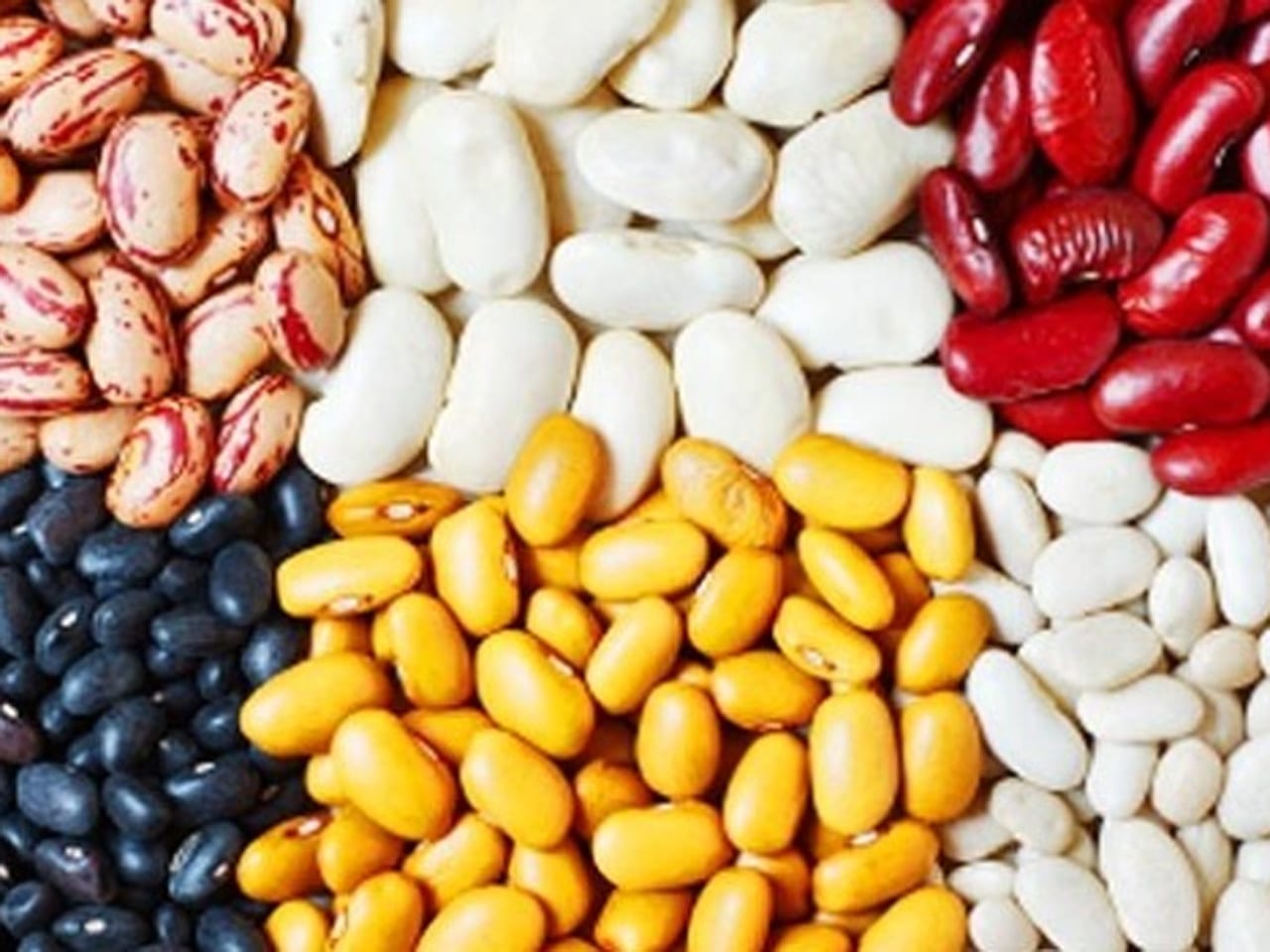 What Are the Benefits for Health of Eating Navy Beans?
4 Min Read 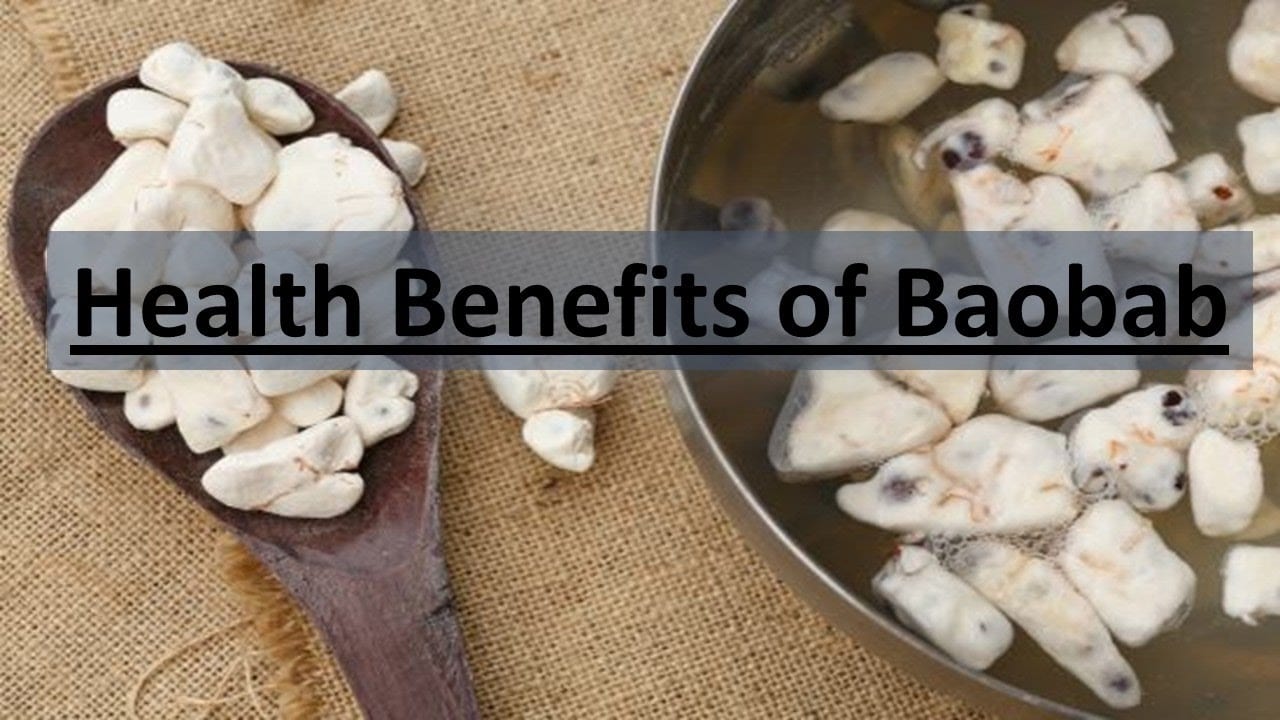 Benefits of Baobab on Your Health
4 Min Read 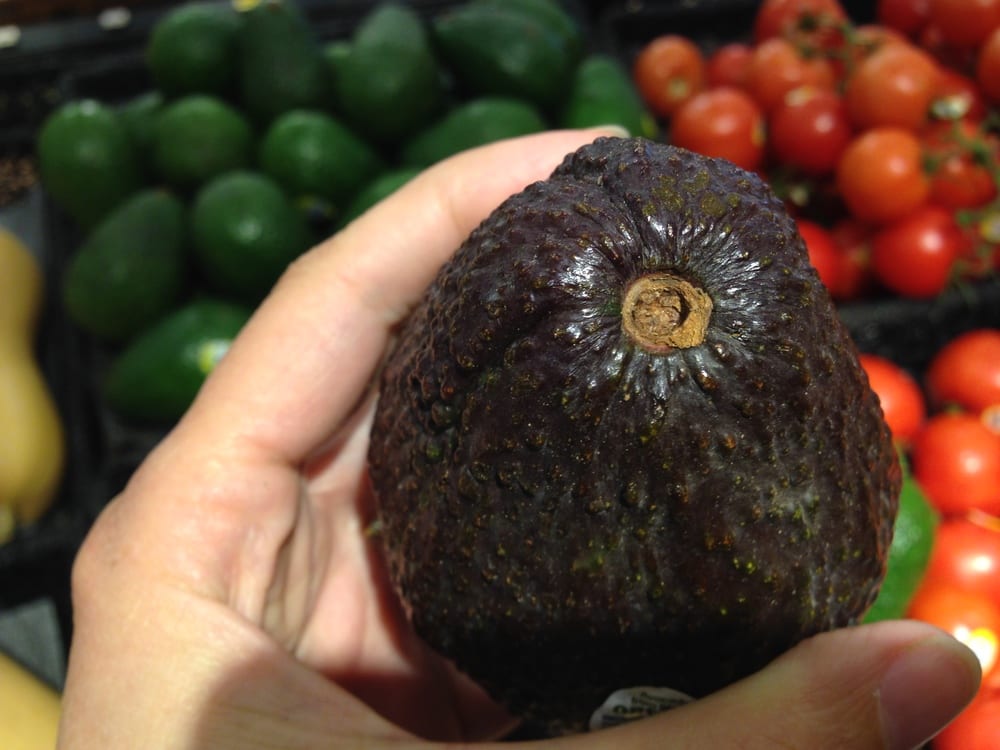 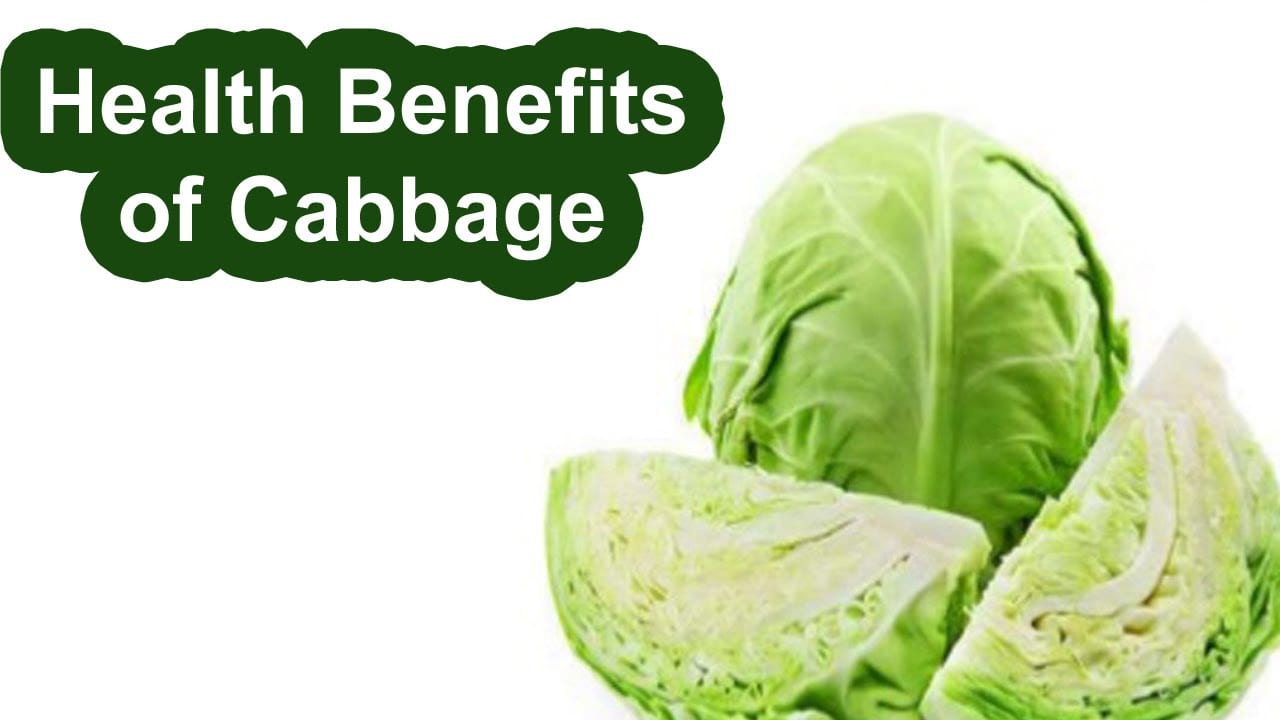 Benefits of Cabbage on Your Health
4 Min Read