Home » Healthy Drinks » How Drinking Tea May Change Your Genes 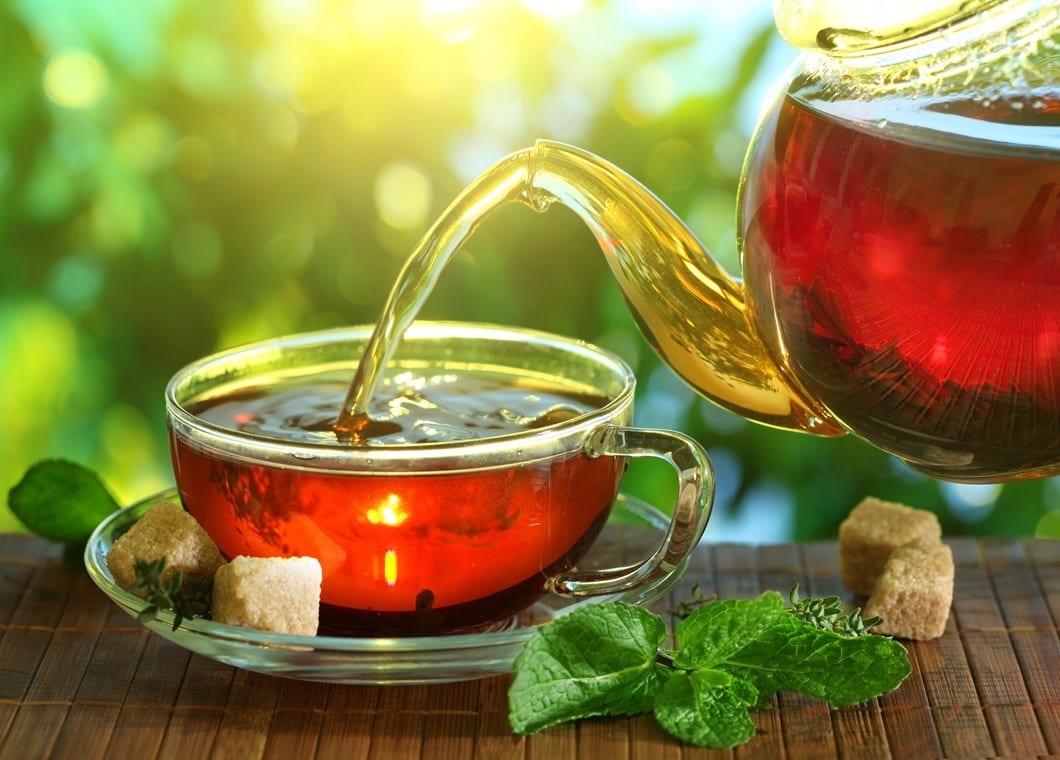 Tea has been linked to numerous health benefits, from a reduced risk of heart attacks and high blood pressure to potential protection against certain cancers. Now, a study suggests that the biological effects of the beverage may extend to the genetic level: Drinking tea might change how DNA is expressed, which could play a role in disease susceptibility and overall health.

Behavior or environment can trigger chemical modifications in the body that affect which genes are turned on and off, the study of which is known as epigenetics. In the new study, published in Human Molecular Genetics, tea drinking for women was associated with epigenetic changes in 28 different gene regions known to interact with cancer or estrogen metabolism.

Coffee, on the other hand, was not associated with epigenetic changes—suggesting that while both beverages are rich in antioxidants and seem to have health benefits, they may affect the body in different ways. These changes were also not seen in men who drank tea. This could be because tea affects women differently (through estrogen-related pathways), the authors say, or because there were fewer male tea drinkers in the study, making it more difficult to find a significant association.

The study looked at DNA samples from more than 3,000 adults participating in several different studies across Europe. Along with other diet and lifestyle behaviors, people reported how often they drank coffee and tea. The analysis was adjusted for age, gender and smoking status, and the effects of coffee and tea were adjusted against each other.

Information was not available on what type of tea people regularly consumed. “However, we know that in each included country, individuals drink mostly black tea,” says lead author Weronica Ek, a researcher in the department of immunology, genetics and pathology at Uppsala University. Ek can’t say how long or how frequently a person must drink tea to experience these epigenetic changes, but she hopes to tackle this question in future research.

How—or even if—these changes are related to actual health outcomes is still uncertain. But Ek points out that a number of studies have shown that tea consumption may play a role in suppressing tumor progression, decreasing inflammation and lowering estrogen levels in women. “These epigenetic changes might be indeed be one mechanism behind reported health effects,” she says, adding that the theory needs to be confirmed in larger follow-up studies.

She also says it’s important to remember that in studies on the health benefits of coffee and tea, many other factors are usually involved. Coffee drinkers in the study smoked more than tea drinkers, for example, “which definitely can end up looking like tea drinkers are more healthy compared to coffee drinkers if smoking habits are not adjusted for in an appropriate way,” she says.

It could also be that health-conscious people simply choose tea over coffee, Ek says, “since reports and magazines have told them it is healthy to drink tea.”

The findings on epigenetic changes are certainly intriguing, she says, and may provide some insight into how the compounds in tea influence health. But for now, she says, “I would recommend people drink the beverage that they enjoy.” 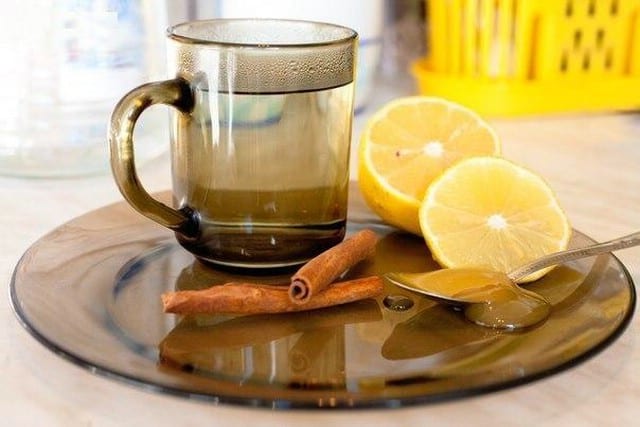 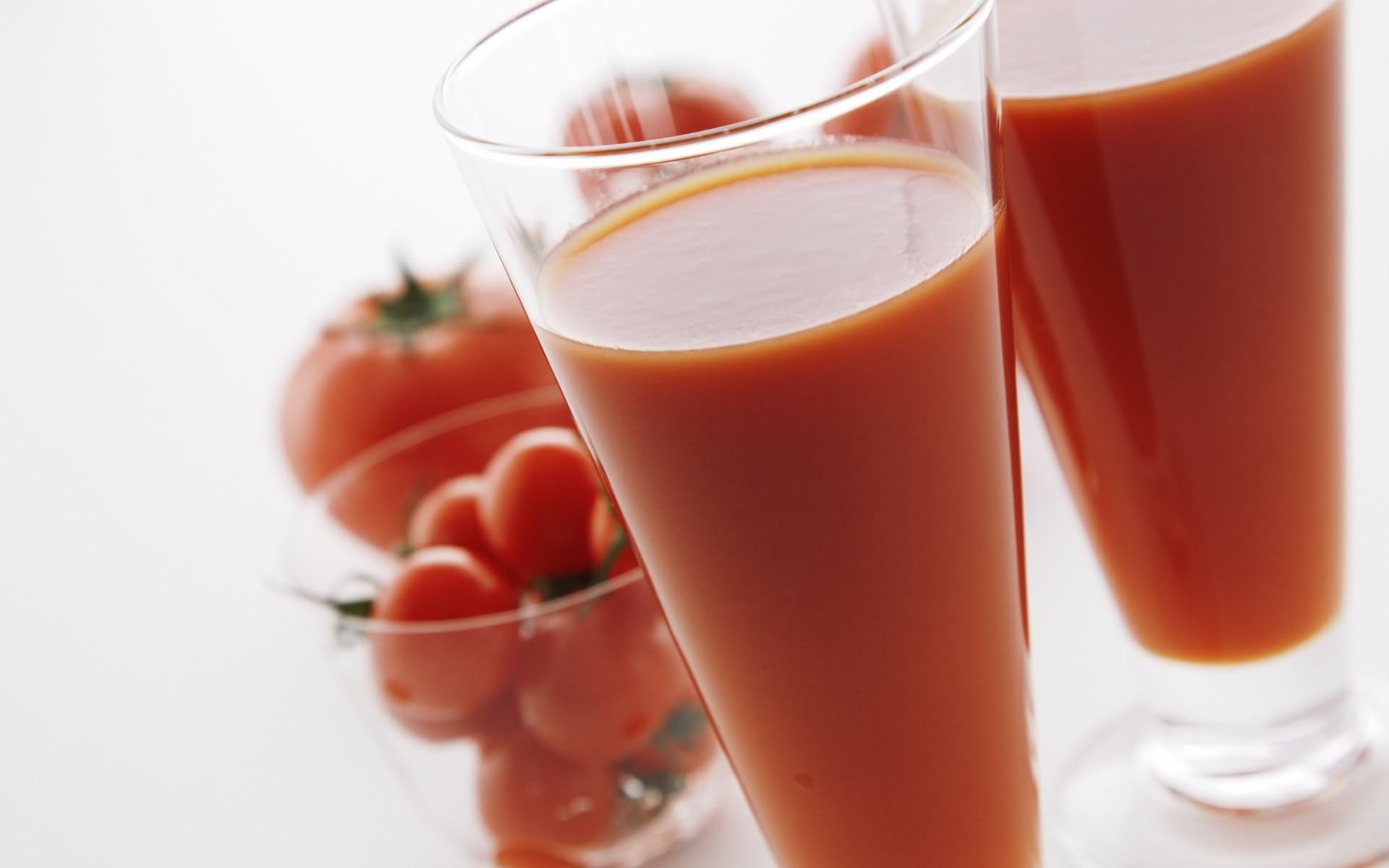 This Women Drank a Glass of Tomato Juice Every Day for 2 Months: The Result is Amazing
3 Min Read 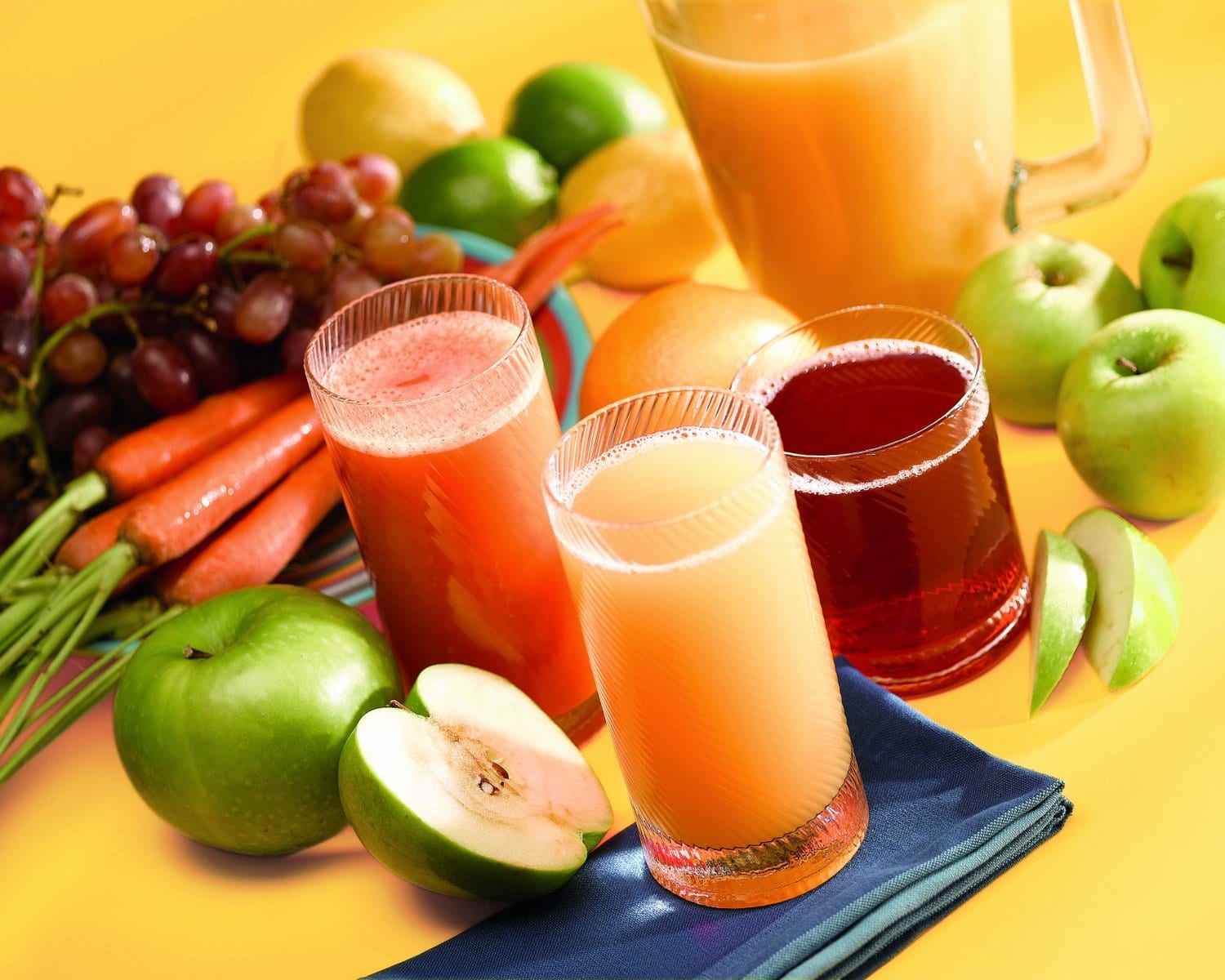 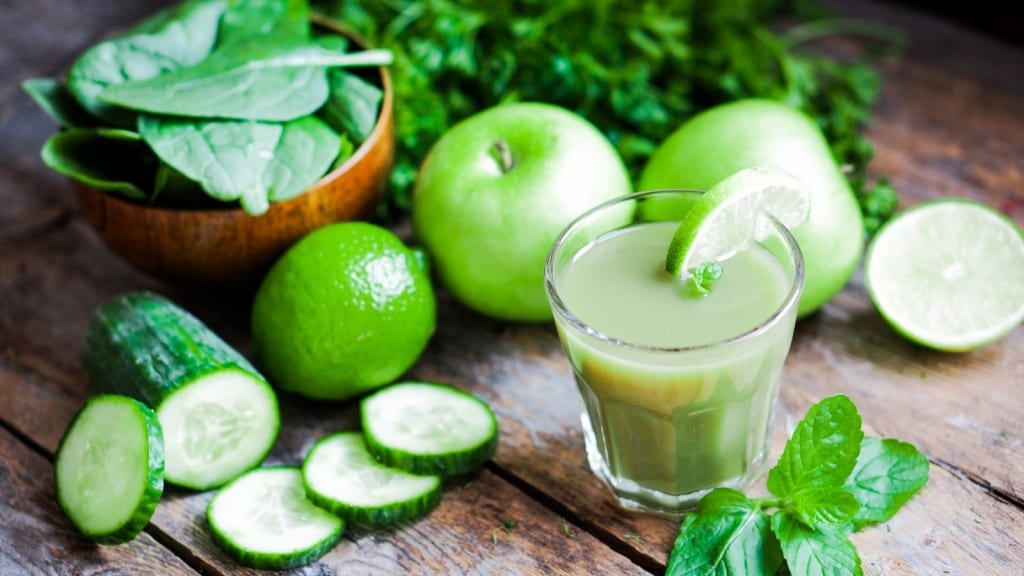 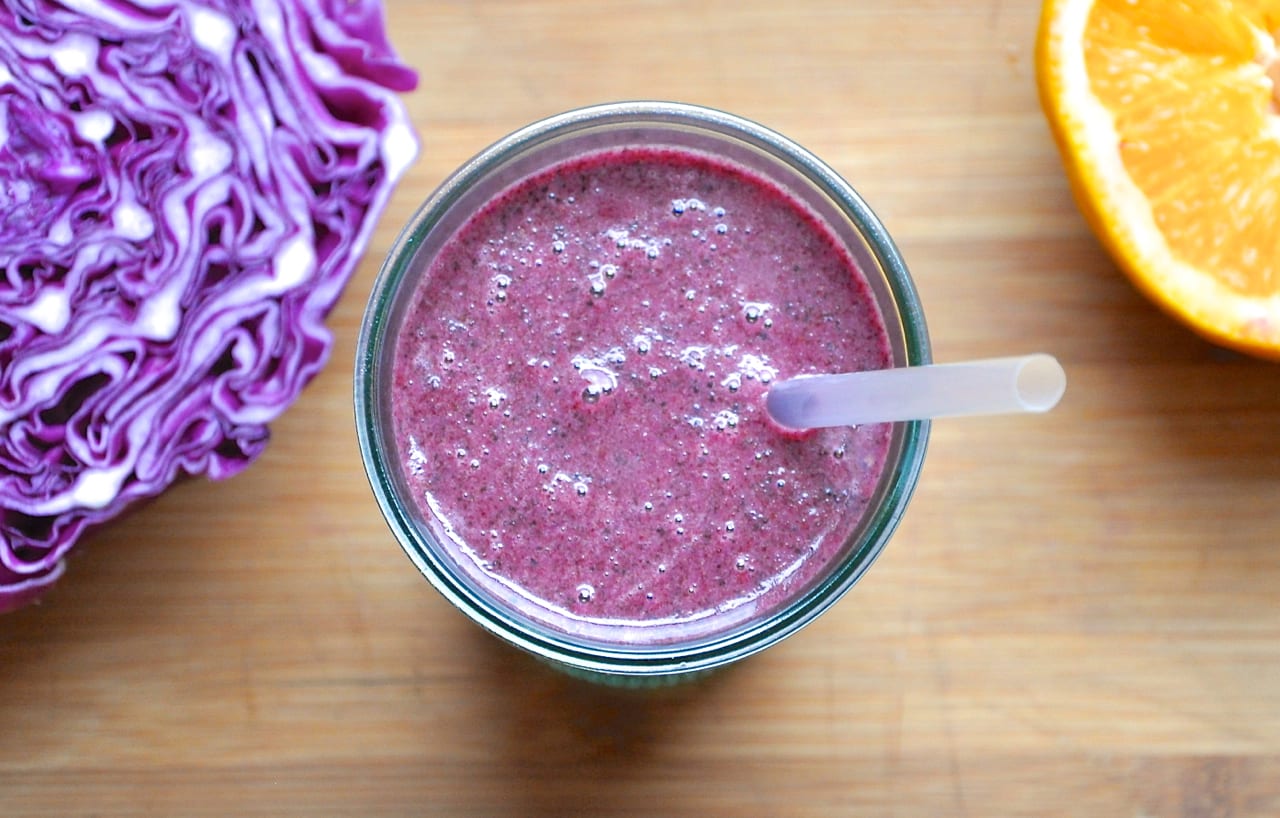 Simple and Very Effective Juice For Bloating, Indigestion and Fast Detox – You Will See The Results Immediately
1 Min Read