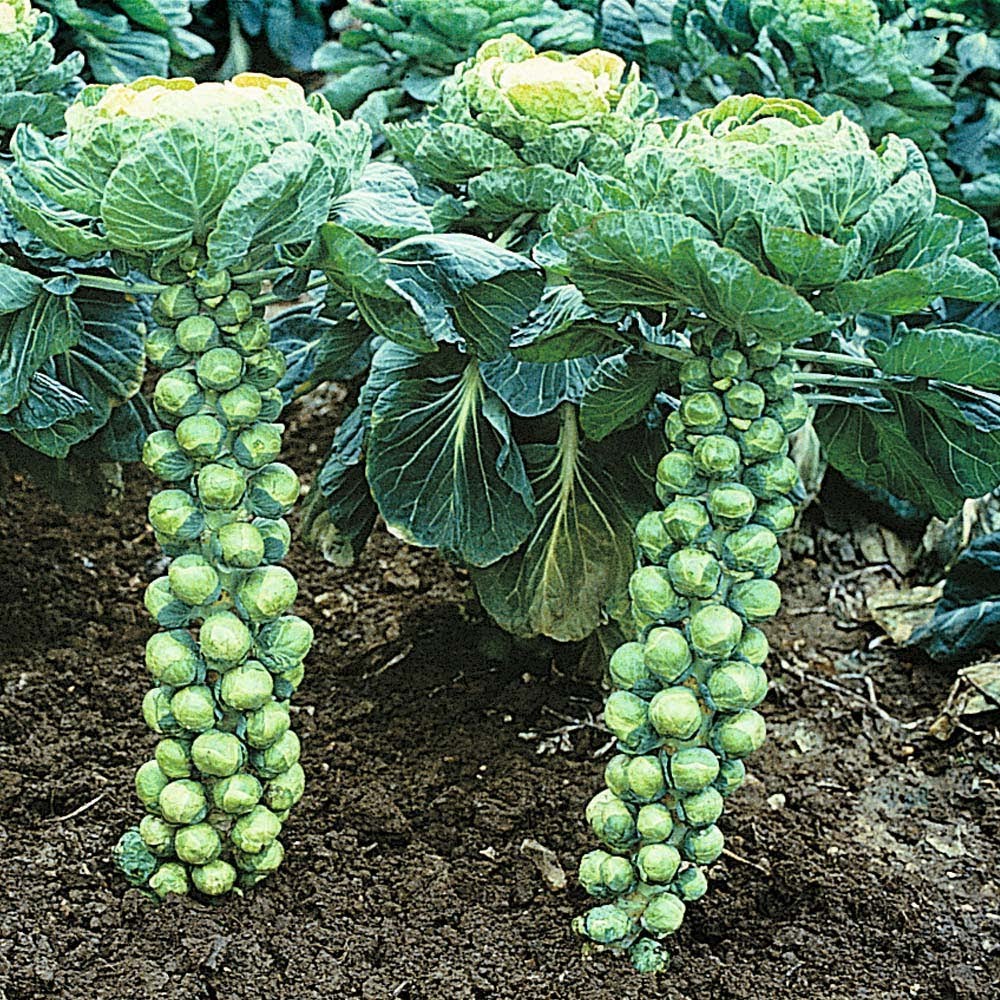 Where to Grow Brussels Sprouts

Warmer climates are not suited to growing Brussels sprouts, which need cool temperatures (and preferably a frost or two) to produce nice, sweet sprouts.

Grow Brussels sprouts in a traditional garden bed or raised bed in full sun, but will tolerate some shade.

Because Brussels sprouts require a long growing season, it’s best to start with transplants rather than direct sowing your seeds. This can be accomplished by either buying transplants from the nursery, or by starting your own plants from seed indoors. You’ll want to time your planting so that you’ll be harvesting your sprouts after it’s had a frost or two to sweeten the sprouts. They typically require 90 to 100 days after transplanting before they’re mature, and about 4 weeks to grow large enough to be ready to transplant. So count back that amount of time room your first fall frost date, and that’s when you should sow the seeds.

When planting Brussels sprouts in the garden, allow two to three square feet per plant, and amend the soil with compost and/or composted manure at planting time. Do not plant Brussels sprouts where other members of the Brassicas family have grown in the last three years to reduce disease issues.

How to Grow Organic Brussels Sprouts

They grow best with plenty of water (at least an inch per week) and monthly fertilizing with fish emulsion or compost tea. It’s a good idea to grow Brussels sprouts under a floating row cover to prevent cabbage worms from munching on the plants. Mulch well to maintain adequate soil moisture.

Because Brussels sprouts tend to grow so tall and top-heavy, and have shallow root systems, it’s often a good idea to mound soil up around the base of the stalk as it grows, firming it gently with your feet.

You can also cut the entire stalk, and store it in a refrigerator or root cellar for several weeks.

A lesser-known advantage to growing Brussels sprouts is that you really get two crops. You harvest the sprouts, as usual. But, you can also “top” the plant by cutting off the topmost rosette of leaves.

This helps the plant put energy into producing larger sprouts rather than growing taller. As a bonus, you can eat this upper rosette! Simply use it as you would use cabbage.

The two main problems most gardeners face when growing Brussels sprouts are cabbage worms and aphids. Cabbage worms can be thwarted by growing your sprouts under a floating row cover. Aphids can usually be dealt with effectively by blasting them off of your plants with a stream of water from the hose.

The most important thing to look for when choosing a variety is how long it will take to produce a crop. There are several short season varieties that are good for those gardeners with very short growing seasons. Here are a few tried-and-true Brussels sprouts varieties: 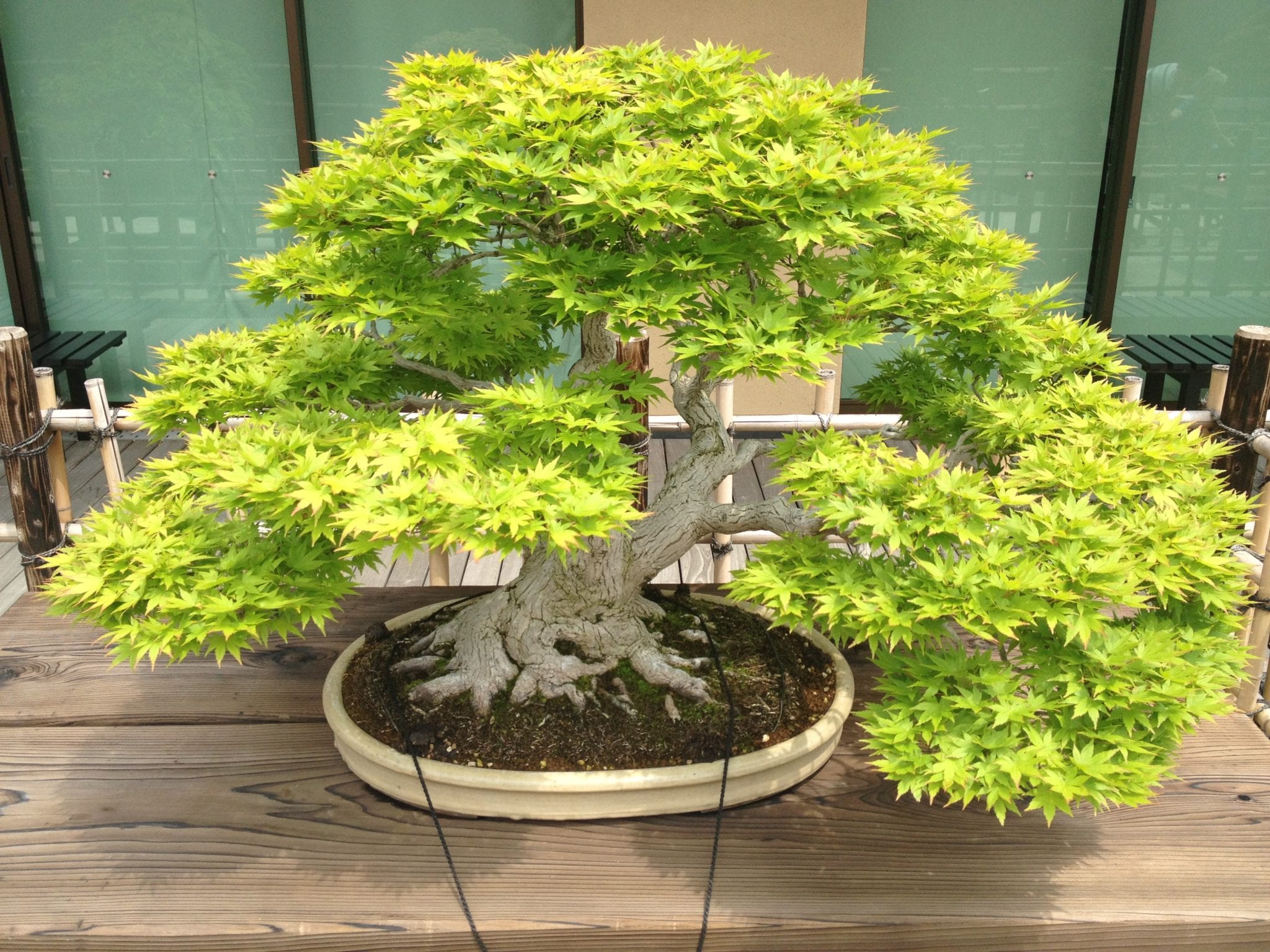 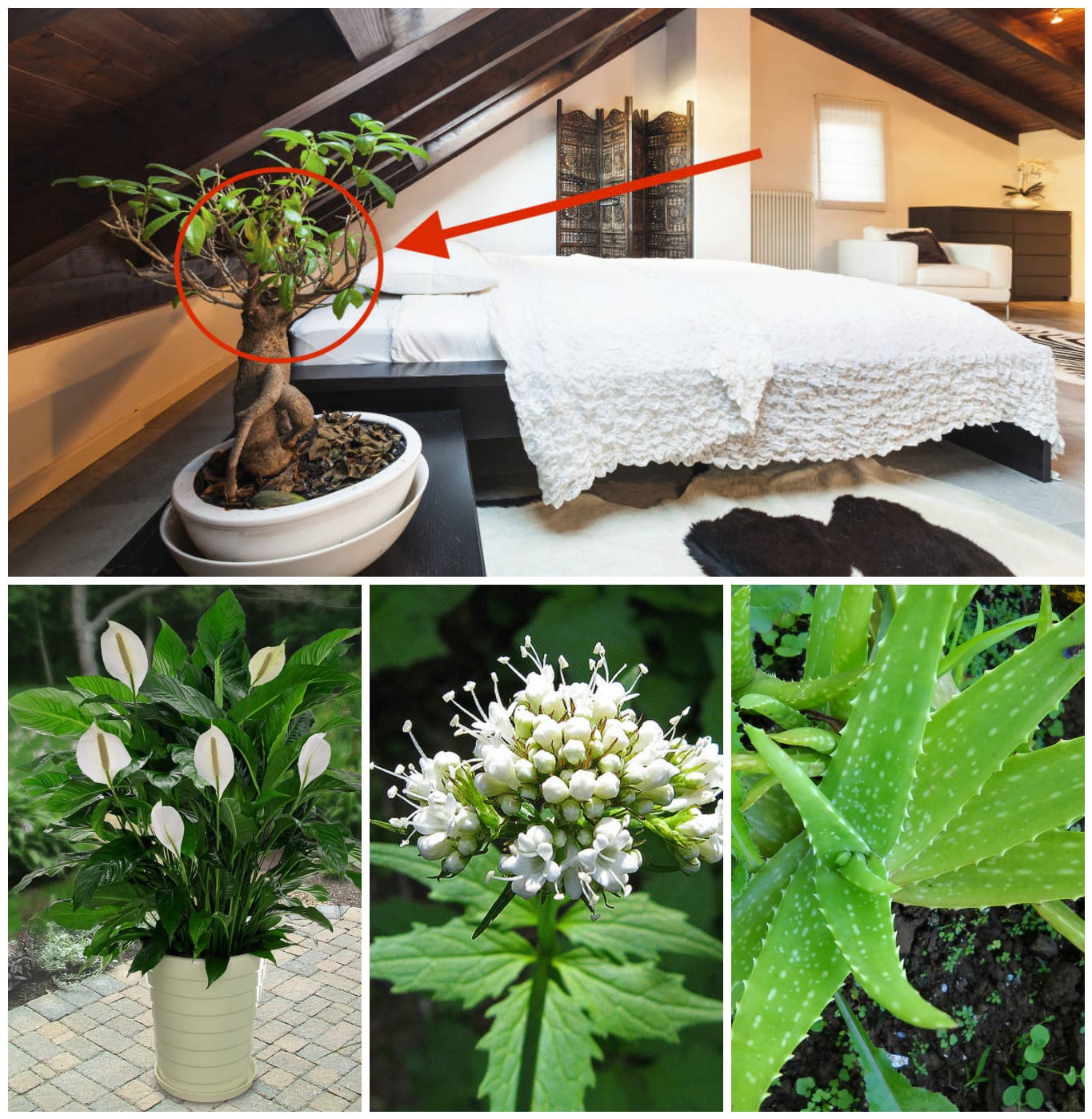 If You Want Better Sleep, Put These 10-Air Purifying Plants Next To Your Bed!
5 Min Read 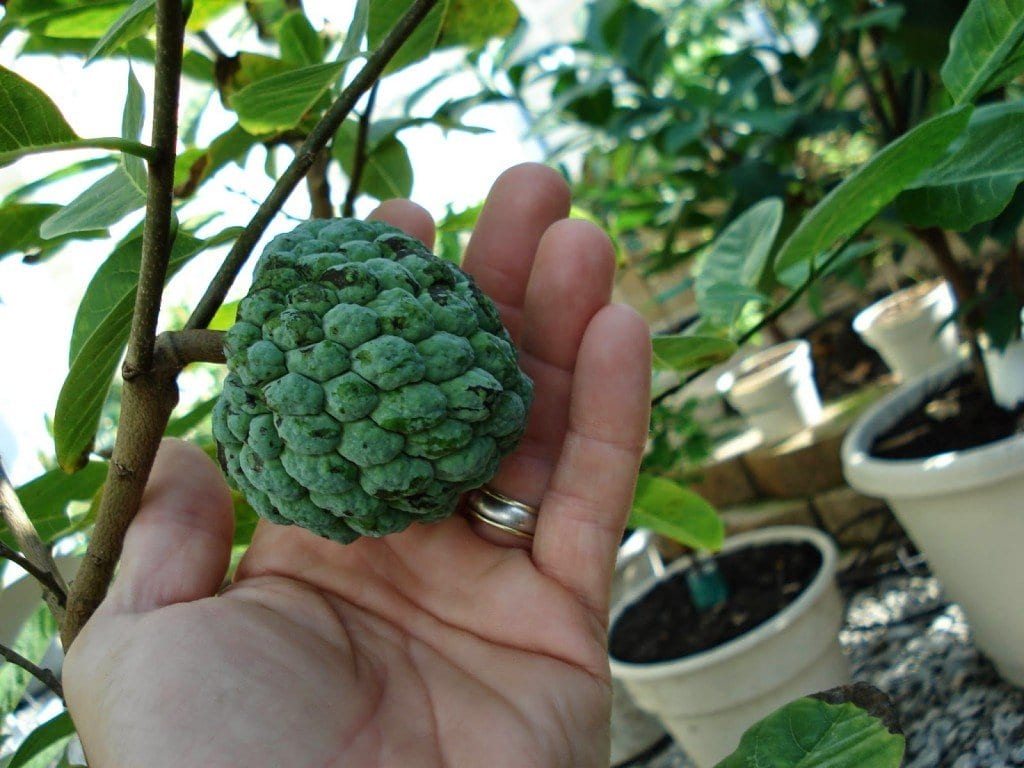 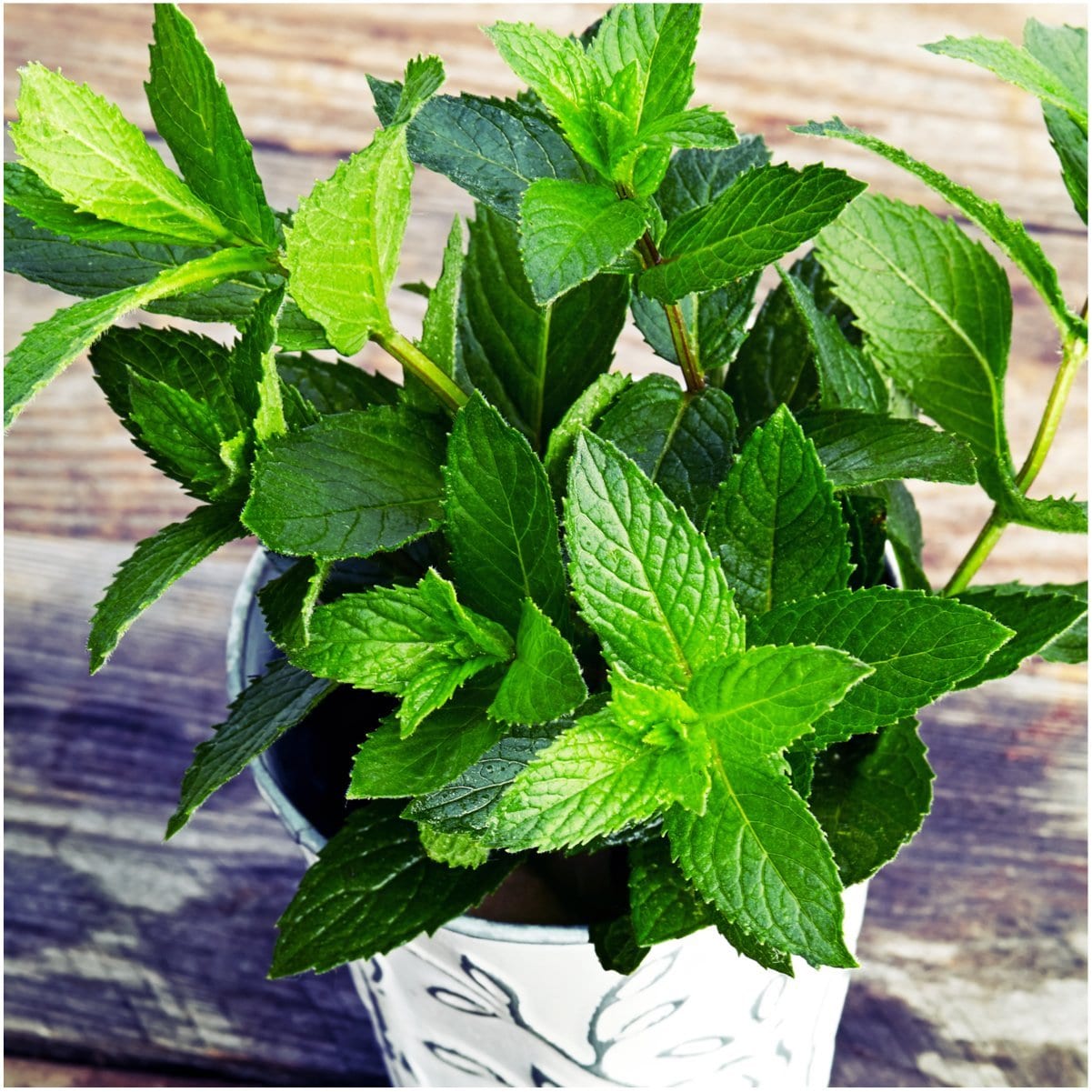