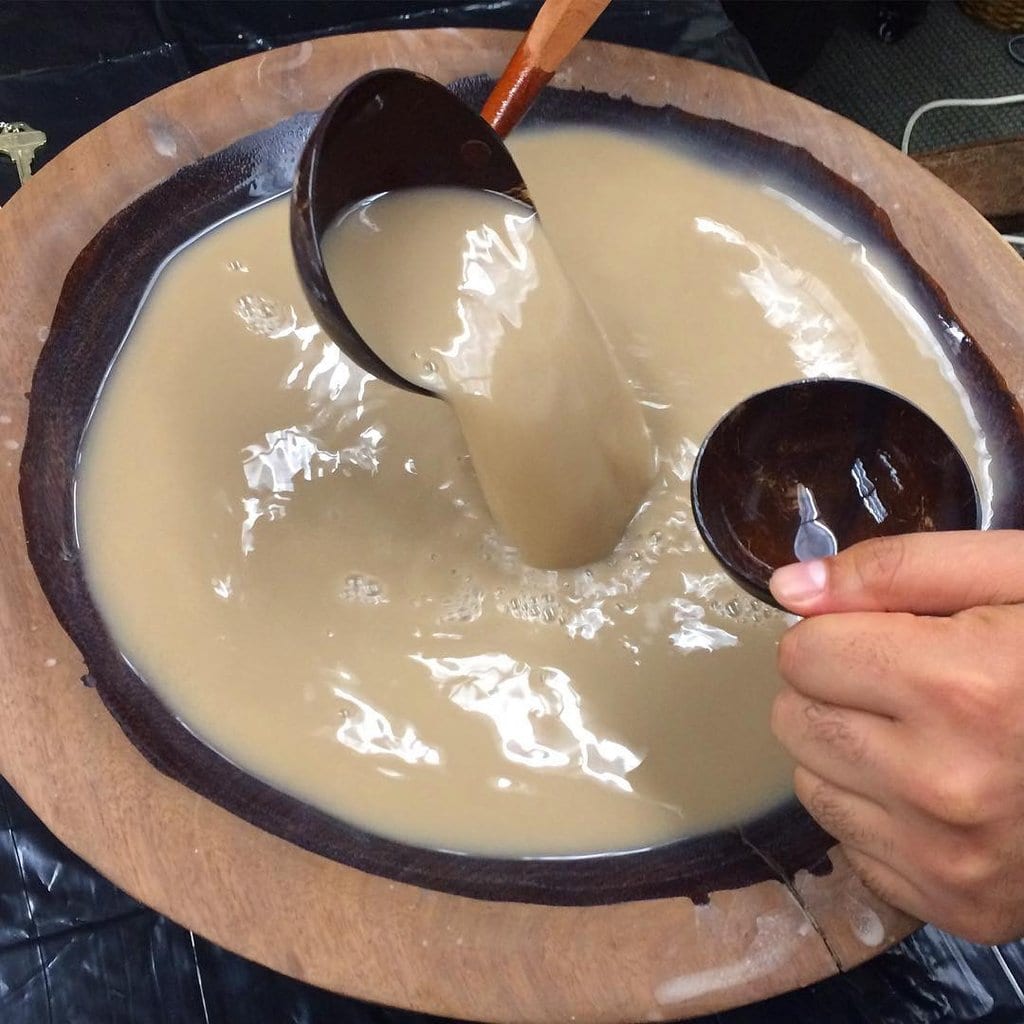 Chamomile tea has been long known to help in the process of falling asleep. Its taste is warm and floral, and its mild soothing effects help us fall asleep quicker than normal.

On the other hand, you have chamomile on steroids called kava. It is a little root with a muddy taste, coming from the Pacific Islands. Here, it has all sorts of uses, from ceremonial drink to pain reliever. Kava is a powerful anxiety reliever, and it presents a non-alcoholic way to calm at the end of the day, particularly if you have problem falling asleep or you’re working late.

The psychoactive parts of this plant called kavalactones are responsible for these features. Just several drops of kava extract, or a cup of kava tea will put you in a rare state of calmed focus. You can use them in the following ways:

Kava can help in cases of anxiety, without dulling the mental edge. 645 participants and eleven double-blind, placebo-controlled studies were analyzed for the purpose of Cochrane Review of kava. The results showed that kava drastically reduced anxiety with mild or no side effects at all.

Kava extract has been found to be similar to benzodiazepines and antidepressants (for example Valium and Xanax) for improving general and social anxiety disorders, without their side effects after been taken every day during a 24 week-period.

The best thing about this plant is that it doesn’t affect the mental clarity. It will relax you similarly as a glass of wine, with the difference that it will leave you with perfectly sharp mind. Even long-term and heavy users of kava haven’t shown reduction in their cognitive function.

As we already mentioned, this plant will help you sleep better. According to non-human studies, kava affects the two main neurotransmitters for helping you unwind, serotonin and GABA. Kava will help you fall asleep easier by reducing your stress and relaxing your muscles.

It does give a pleasant and mild euphoria, but not enough to become addictive. Kava tea is great for sleep, and it’s available in most grocery stores. It has better taste than the kava root, and you can steep 2-3 tea bags at once since it’s not very strong.

A Kava Rub to Beat Sore Muscles and Pain

The two natural pain relievers in this plant, dihydromethysticin and dihydrokavain, will make your mouth feel numb when you drink it. These two compounds relieve muscle spasms and pain, making it an excellent muscle rub. To prepare a kava rub, you need a carrier oil that suits your skin, like a XCT Oil, and a kava paste which is available to buy. Rub it on your aching back, sore muscles, etc. and the psychoactive parts of this plant will help.

Drink Kava instead of Alcohol

Kava is a great alternative to alcohol because of the combination of mental clarity and social relaxation it provides. Actually, social staple of many Pacific Islands are the kava bars which now start to pup up in America too. You will be socially loosen up without the side effects of alcohol. So, you can rave at night and wake up the next morning feeling good and fresh. However, don’t combine alcohol and kava since they have proven to boost each other in rodents.

Kava has two possible downsides. Its effect on the liver is hotly debated topic. A 2011 research have shown that although rare, the plant can cause liver toxicity in heavy, long-time users. Several countries in Europe made it to be a controlled substance, as the CDC and FDA cited case studies, warning the public of liver disease when taking kava.

In the last five years, there were few studies which questioned the notion of liver toxicity caused by kava.

It turns out that kava is fine for the majority.

How to Take Kava

The other problem with kava is its grainy-mud taste. The taste is fairly disguised in pre-made kava teas, but these teas are not usually strong. Kava extract is the right option if you want the powers of kava. The strong and easy to take kava extract is used by most researchers. However, the extract might not contain the full kavalactones range that is available in the whole kava root or paste.

Kava paste and kava root have disgusting consistency and taste, but a lot of kavalactones. You can either make your own tea from them (soaking in hot water and straining), or chew and swallow them. However, the problem here is the same with that of coffee and many other tropical fruits-the risk of mycotoxin contamination.

A good way to start with kava is the tea prepared by this plant. If you want a stronger alternative to kava tea with minimal toxin risk, take kava extract. To accelerate the absorption of the kavalactones, combine it with Brain Octane Oil. Discover what suits your body and feel free to share your results in the comments.

The first use of kava in Europe was documented in 1770s by James Cook, a British explorer. He called kava an “intoxicating pepper.” Botanists agree that the kava preparation is important for its effects.

The salivary enzymes in the chewing method are probably enhancing the rootstock, which provides narcotic effect unequaled in the second preparation. Masticated kava in small amounts can cause increased friendliness and a state of euphoria, with the mind clarity perfectly preserved. Macerated preparation of kava is given in the treatment of pain, migraines, headaches, stress, and anxiety.

How To Prepare Your Own Rosemary Alcohol at Home and Eliminate Cellulitis? 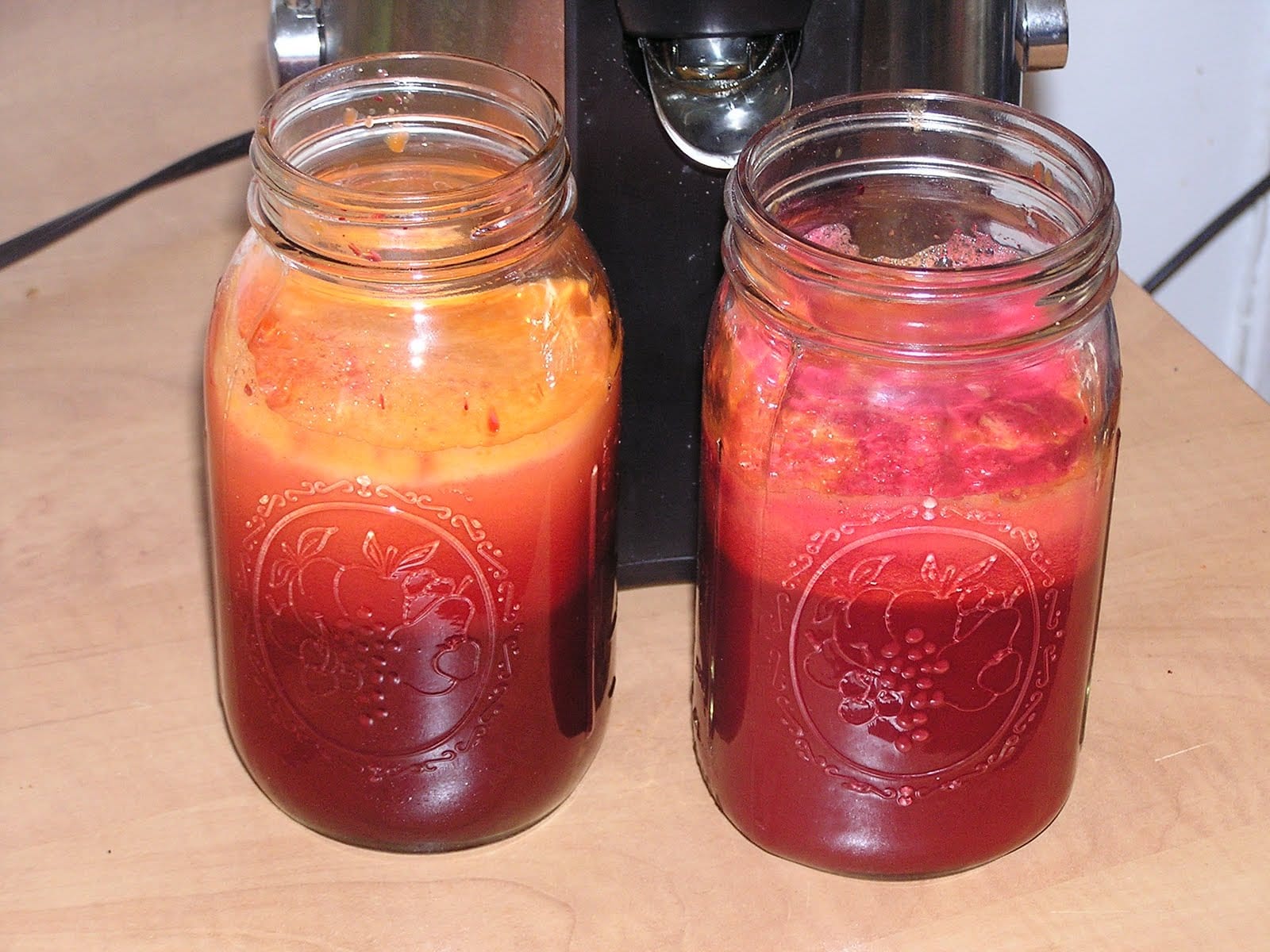 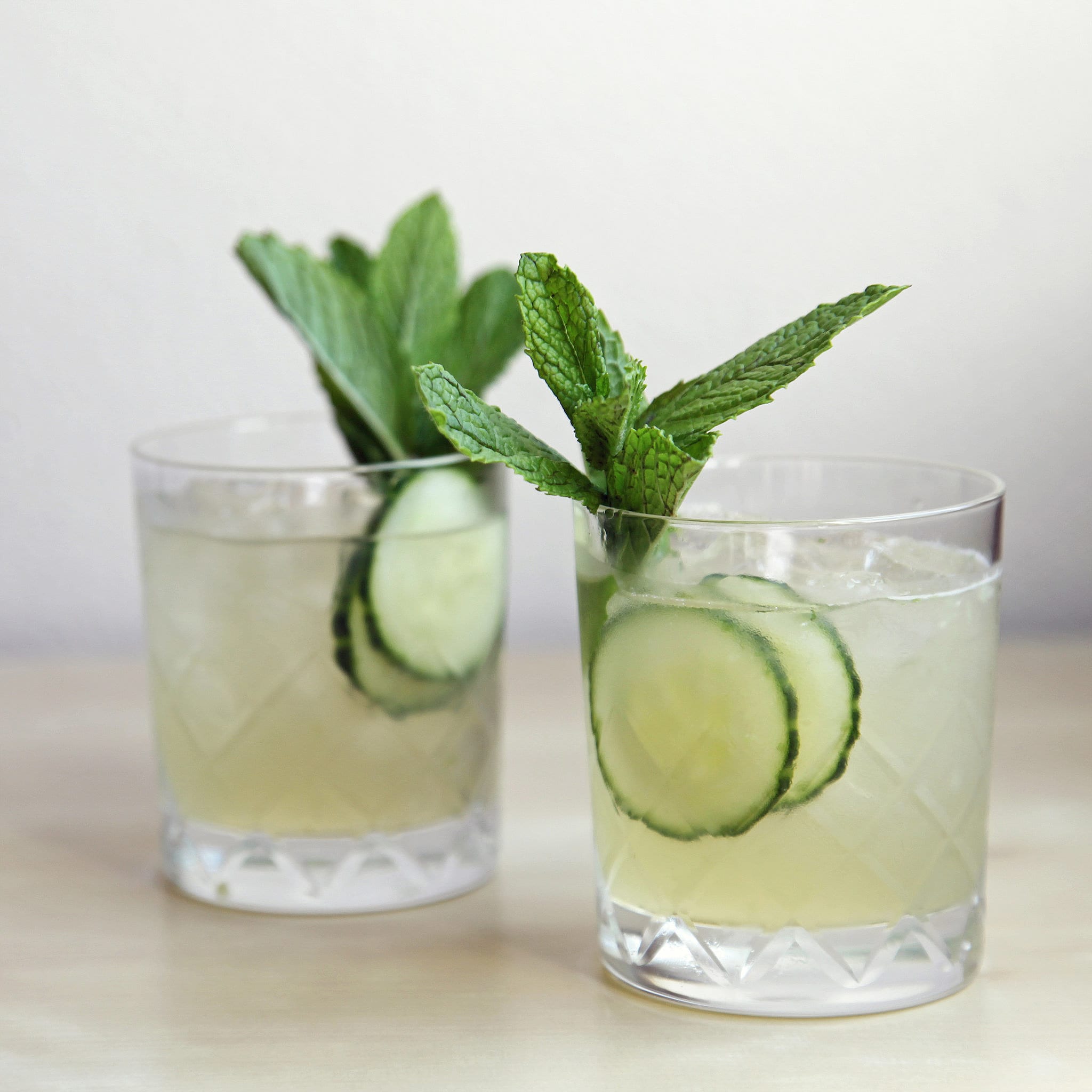 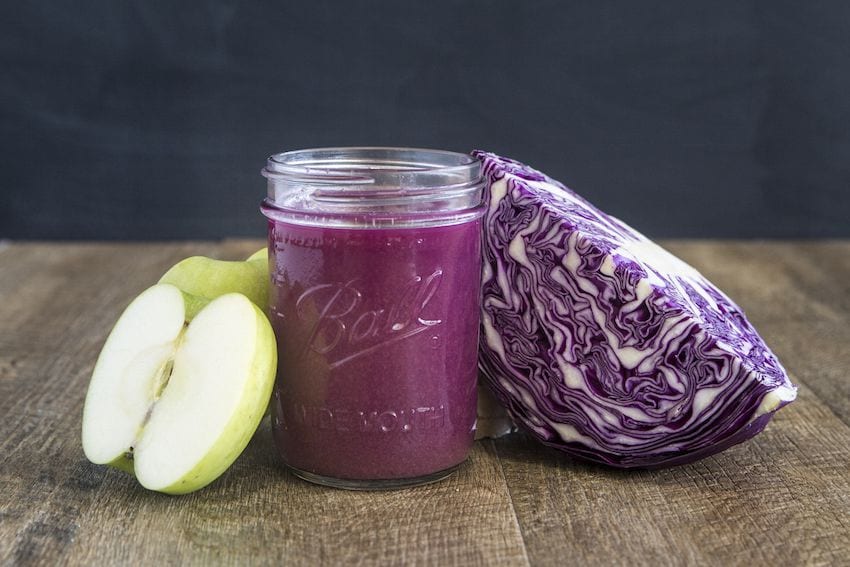 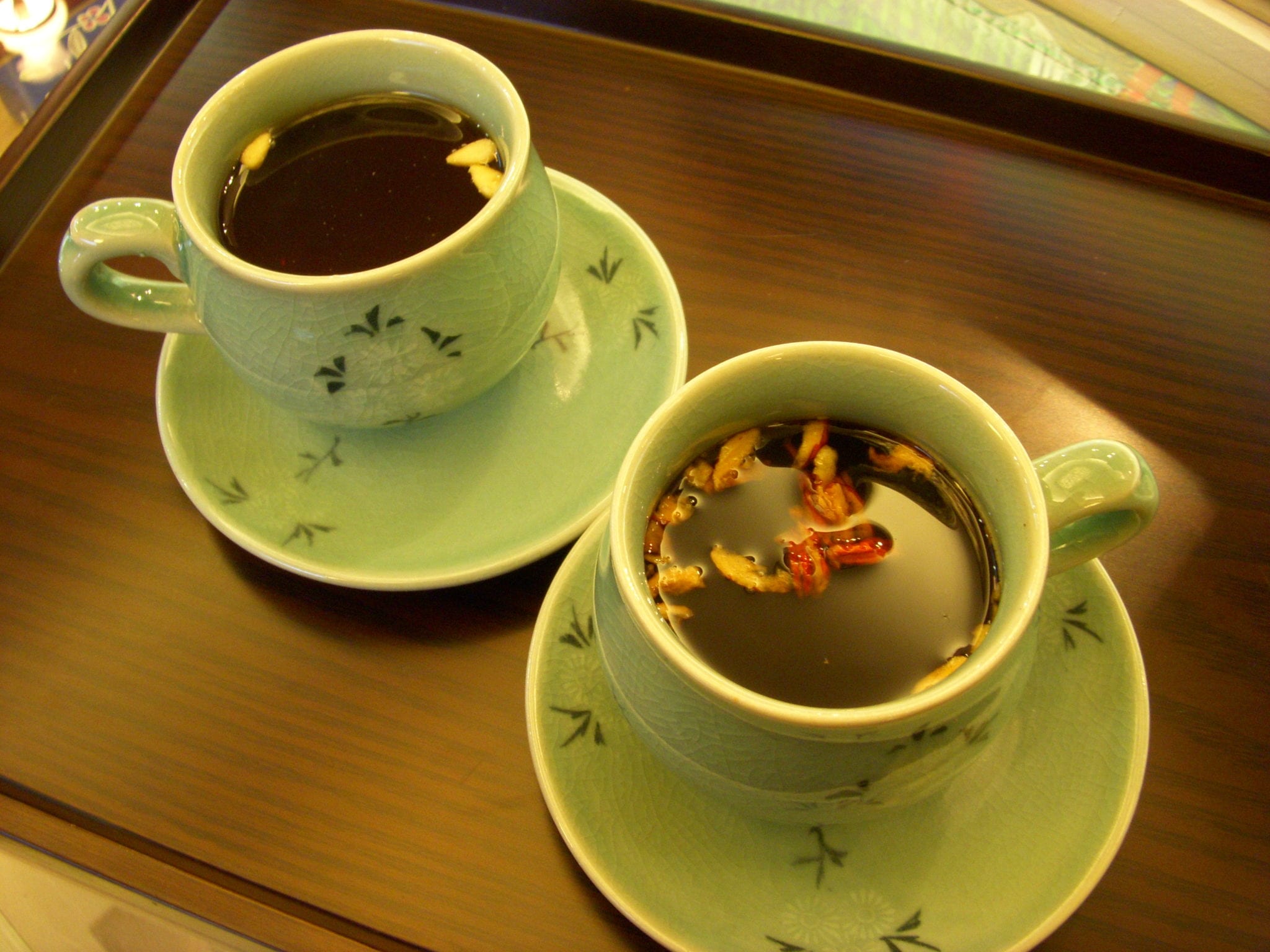 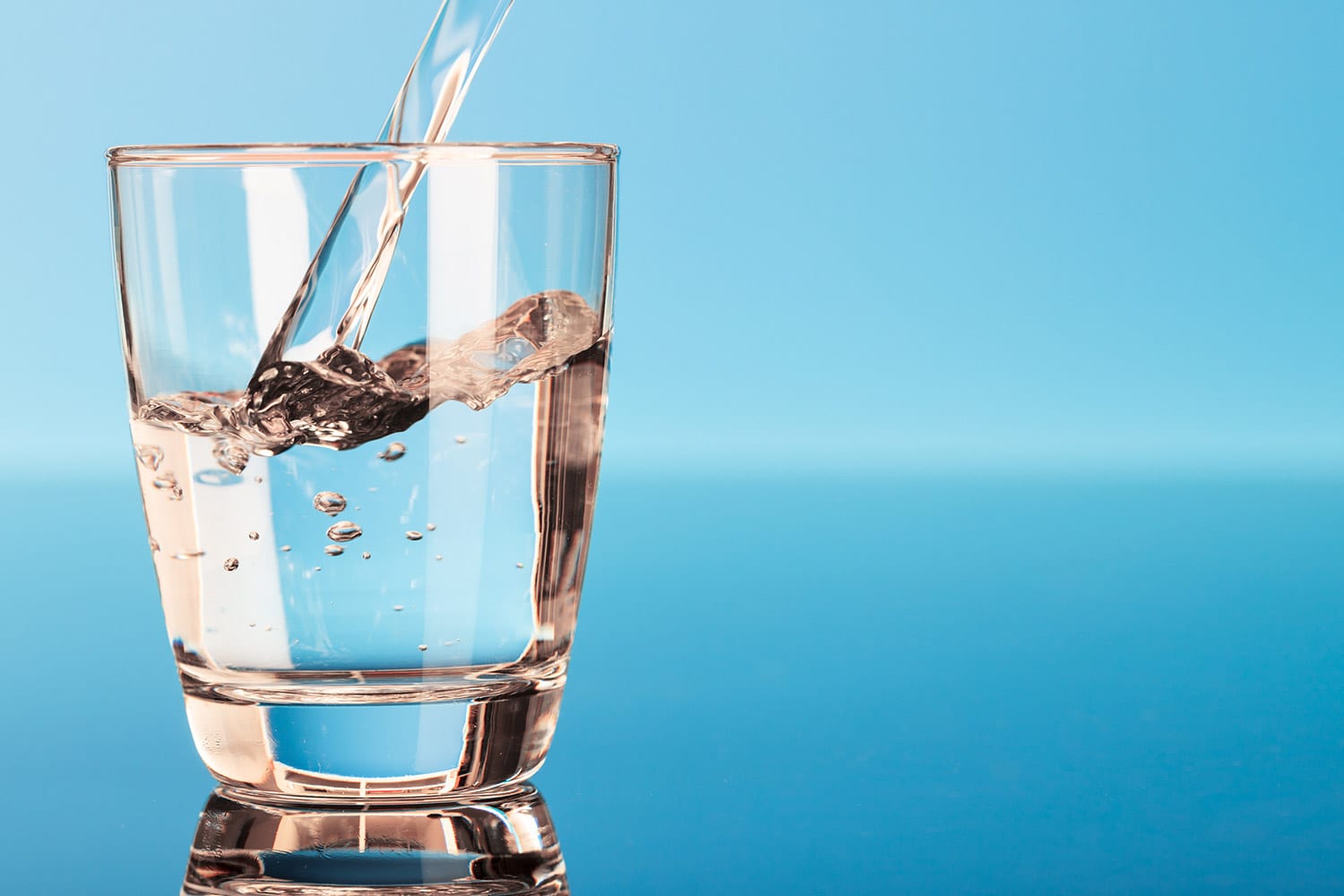