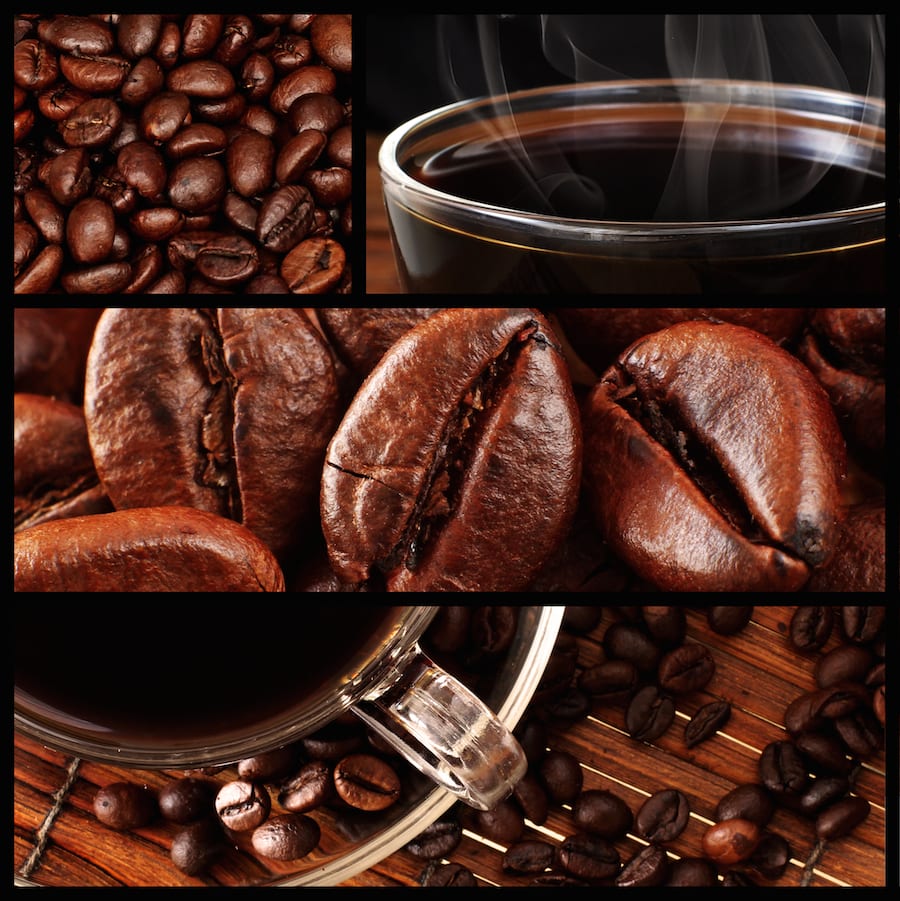 Coffee fanatics already know that their beverage of choice is rich in antioxidants, which may explain many of the health benefits associated with a regular morning joe or afternoon iced latte. But if you really want to maximize those good-for-you chemicals in every cup, a new study suggests opting for a light roast over dark.

For the new study, published in the Journal of Medicinal Food, Korean researchers compared coffees of several different roasting levels, analyzing their caffeine content and levels of chlorogenic acid, a well-known antioxidant. They also exposed extract of each coffee to human cell cultures to test their antioxidant and anti-inflammatory properties.

The results? The lighter the roast, the higher the chlorogenic acid content—and the better the coffee extract protected human cells against oxidation (cell damage) and inflammation when tested in the lab. Caffeine levels, on the other hand, did not vary significantly between samples.

These cell-culture findings could potentially translate to real-life benefits, says Sampath Parthasarathy, PhD, interim associate dean at the University of Central Florida School of Medicine and Journal of Medicinal Food editor-in-chief—but they need to be replicated in human trials before any definite conclusions can be formed.

“We know that antioxidants protect against many health problems, and we also know that inflammation is the basis of many chronic diseases, whether it is diabetes, heart disease, cancer, or neurological diseases like Alzheimer’s,” says Parthasarathy, who was not involved in the new study. “But these diseases are progressive and occur over a long period of time, and you can’t see long-term benefits in a test-tube study.”

The study specifically looked at Arabica coffee beans, roasted at levels corresponding to “light,” “medium,” “city,” and “French” roasts. The roasted beans were then ground and run through an espresso machine to obtain the extract used in testing.

Parthasarathy says it’s not surprising that lighter roasts would have higher levels of antioxidant activity. “When we roast something, we expose it to air,” he says. “There’s also a time element and a temperature element involved, and all of those things contribute to oxidation.”

This depletes the antioxidant molecules present in the coffee grinds, he continues. “They sacrifice themselves during the roasting process,” he says. “But ideally we would want to preserve them as much as possible, so they can have a better effect inside the body rather than getting wasted outside of it.”

If you love dark roasts for their flavor, Parthasarathy says you’re still likely getting some of the benefits. But cup for cup, lighter blends may have more powerful effects.

“If both types have the same amount of caffeine, why would you compromising on the antioxidant and anti-inflammatory effect?” he says. “People might have to ask themselves, to what extent is the aroma important to them? Are they drinking coffee for health, or just to feel good?”

Future studies may also help coffee producers make more health-focused decisions on the type of coffee and the level of roasting they choose to promote, he notes. Companies like Starbucks tout their dark French roast for its rich flavor, he says, “but it may not be better for health benefits.”

Of course, how long coffee is roasted for is only part of the equation when it comes to maximizing its superfood potential. Parthasarathy would also like to see more research on different types of beans grown in different regions and climates, and on different brewing processes, as well—like cold brew versus conventional.

“People drink coffee for flavor and for caffeine and for many other reasons, and many people won’t even want to start their day without it,” he says. “Most people don’t consider antioxidants or anti-inflammatory properties, but this study brings to light that the benefits of coffee—especially certain types of coffee—may be beyond what most people think.” 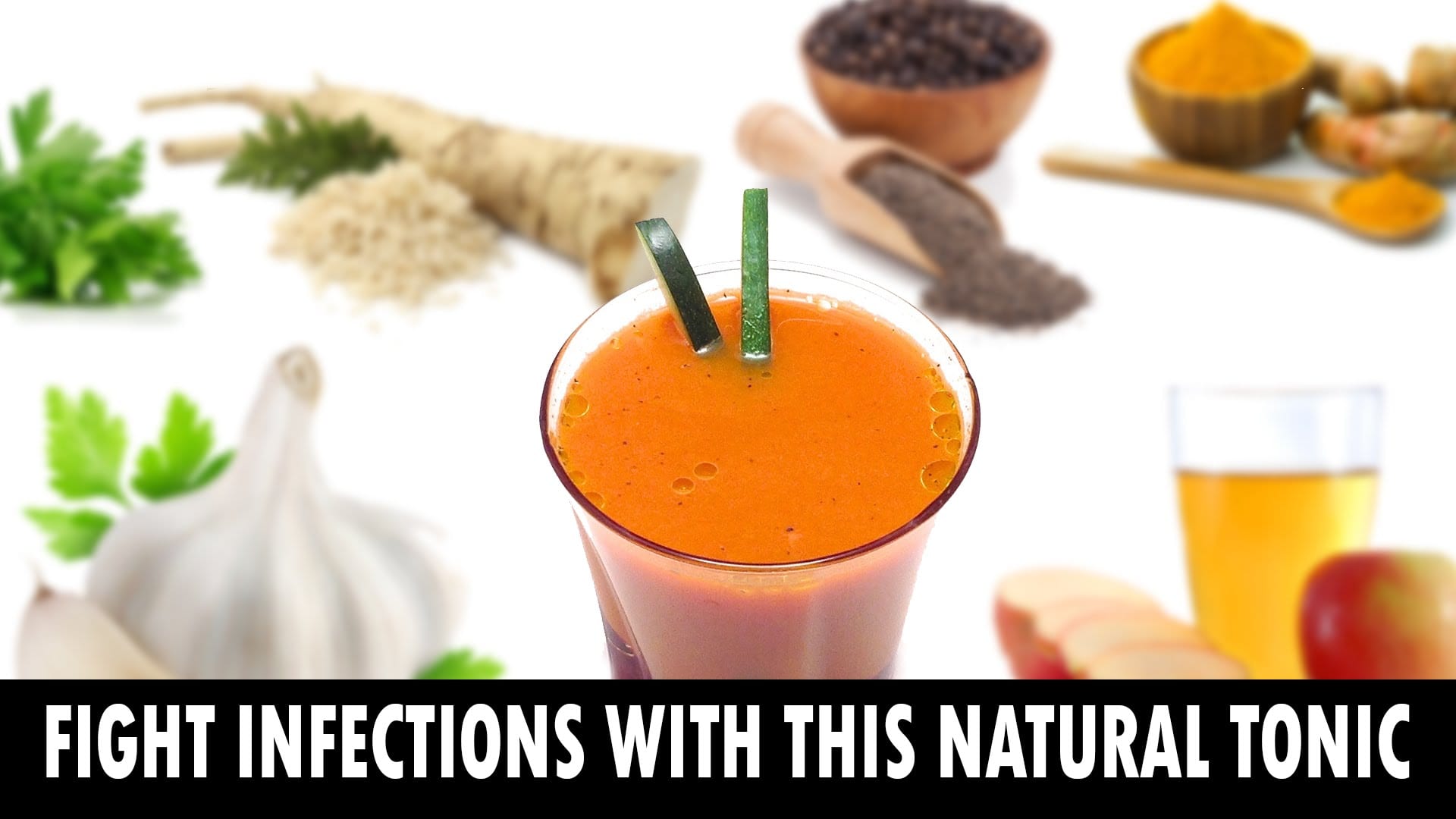 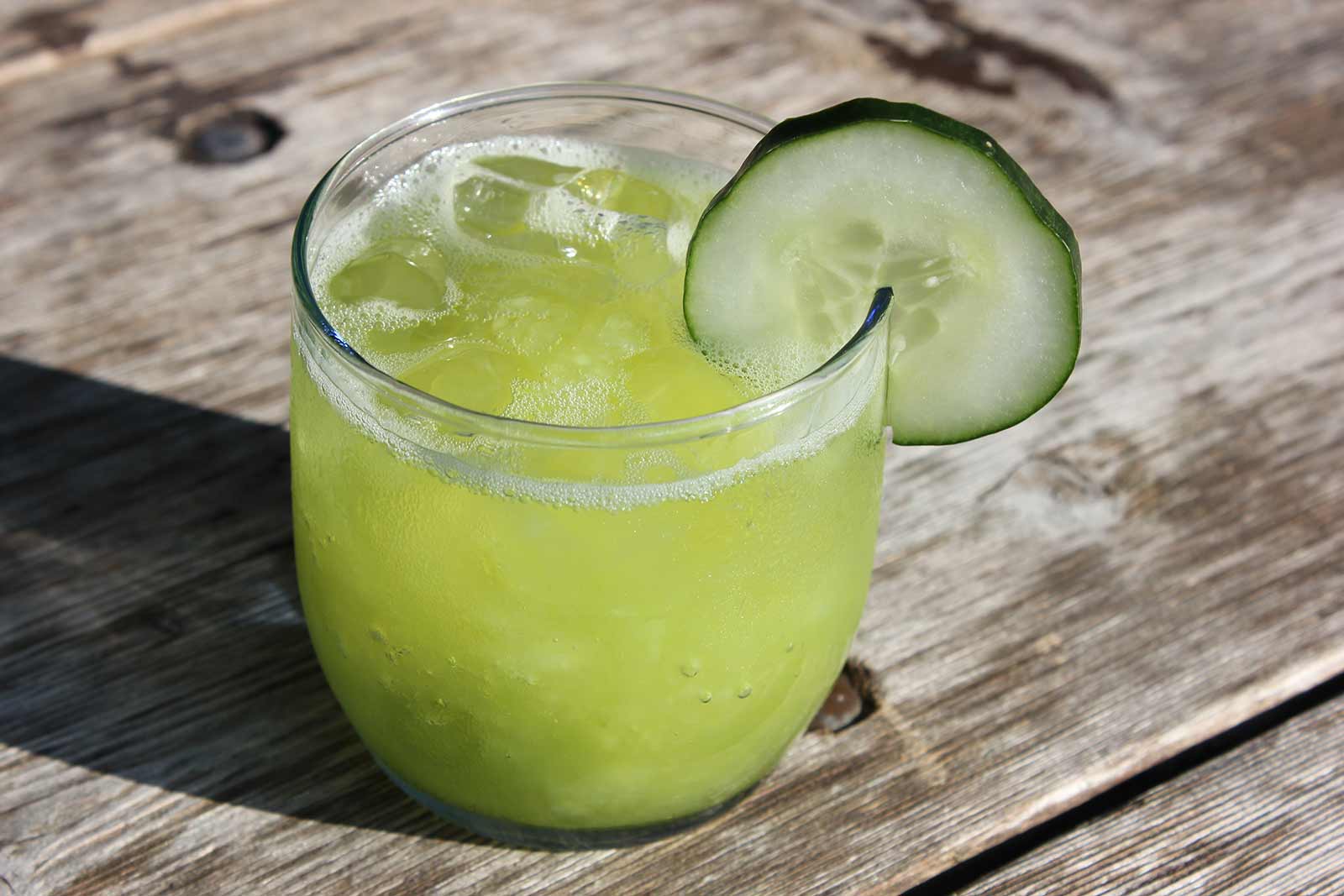 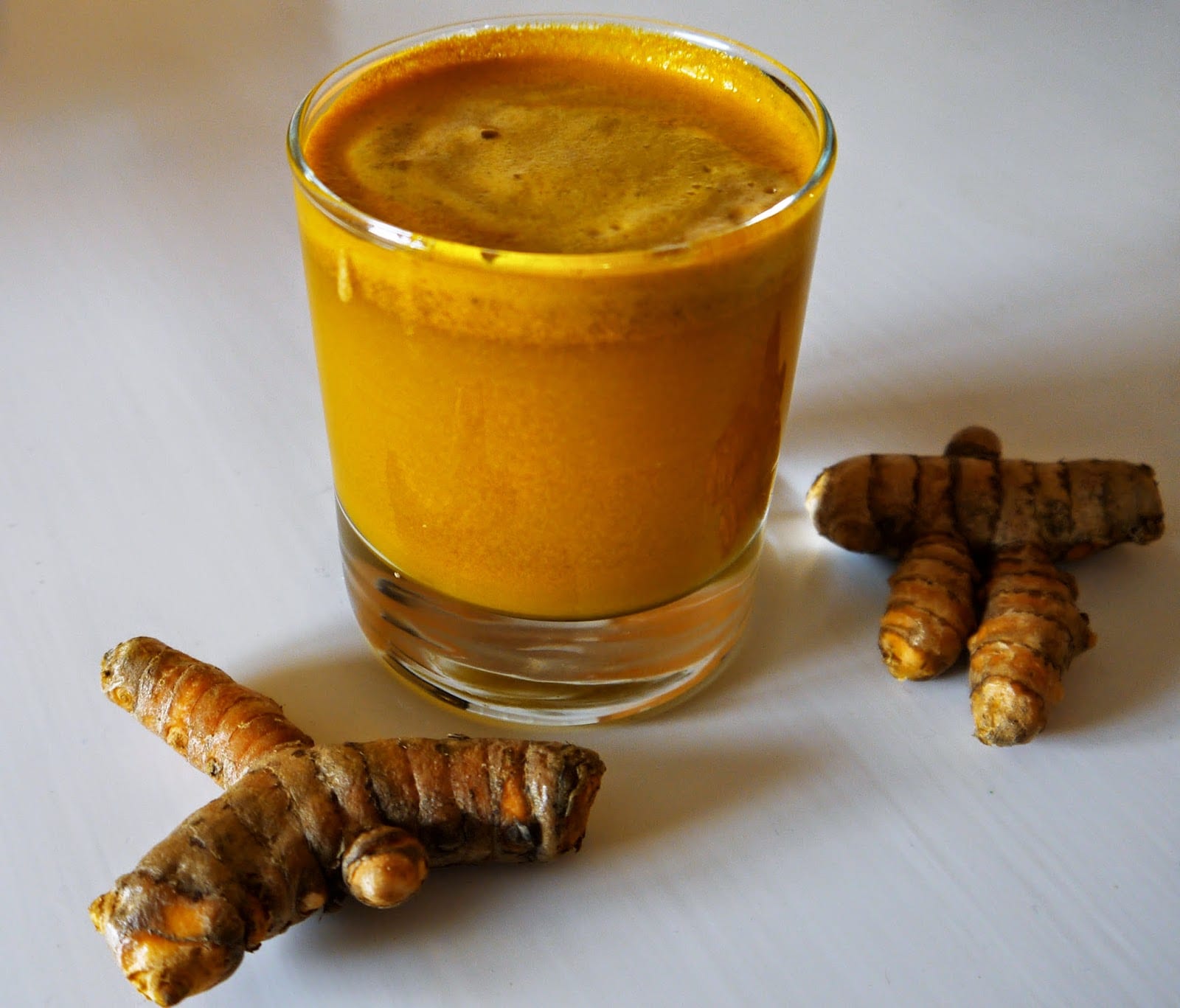 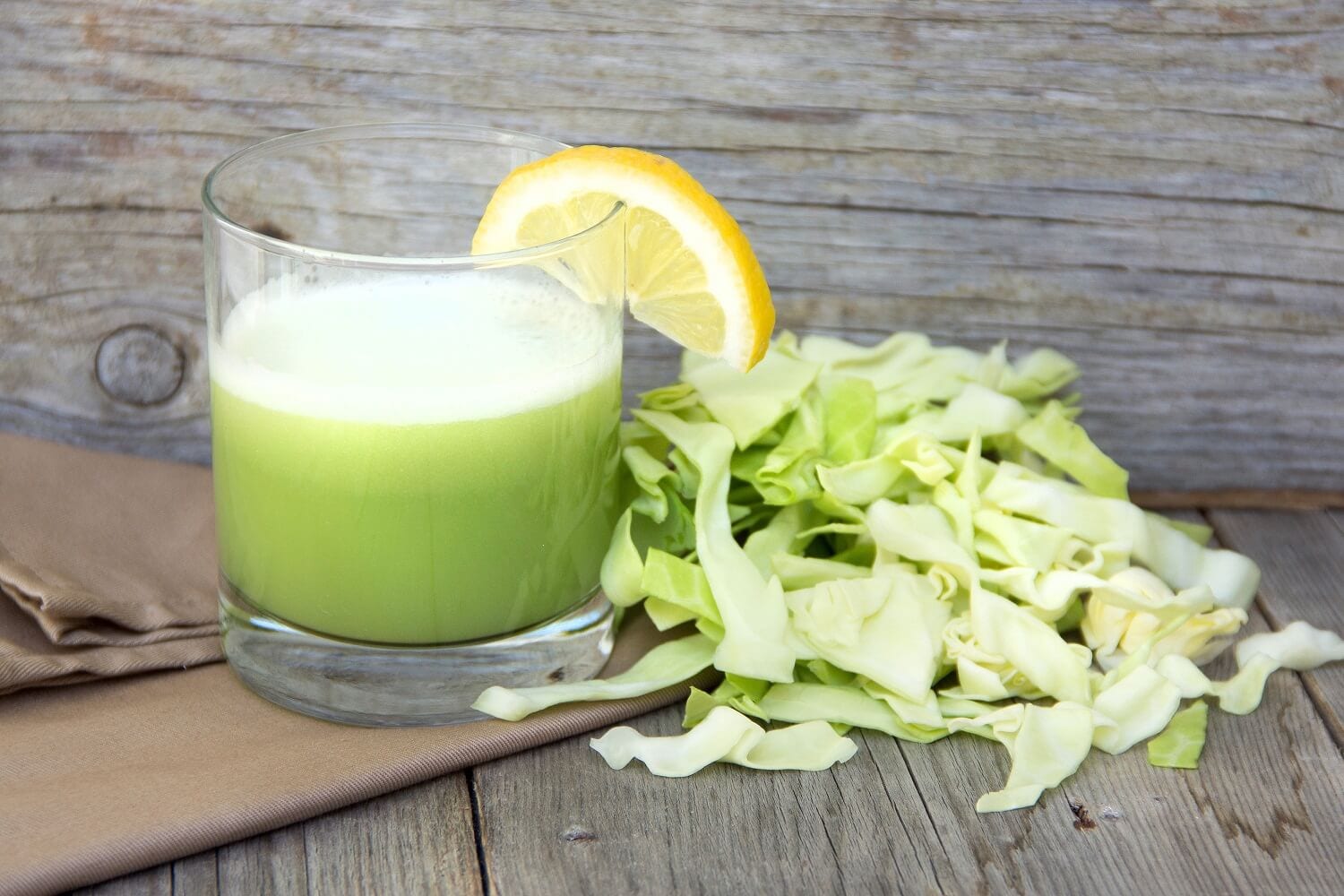 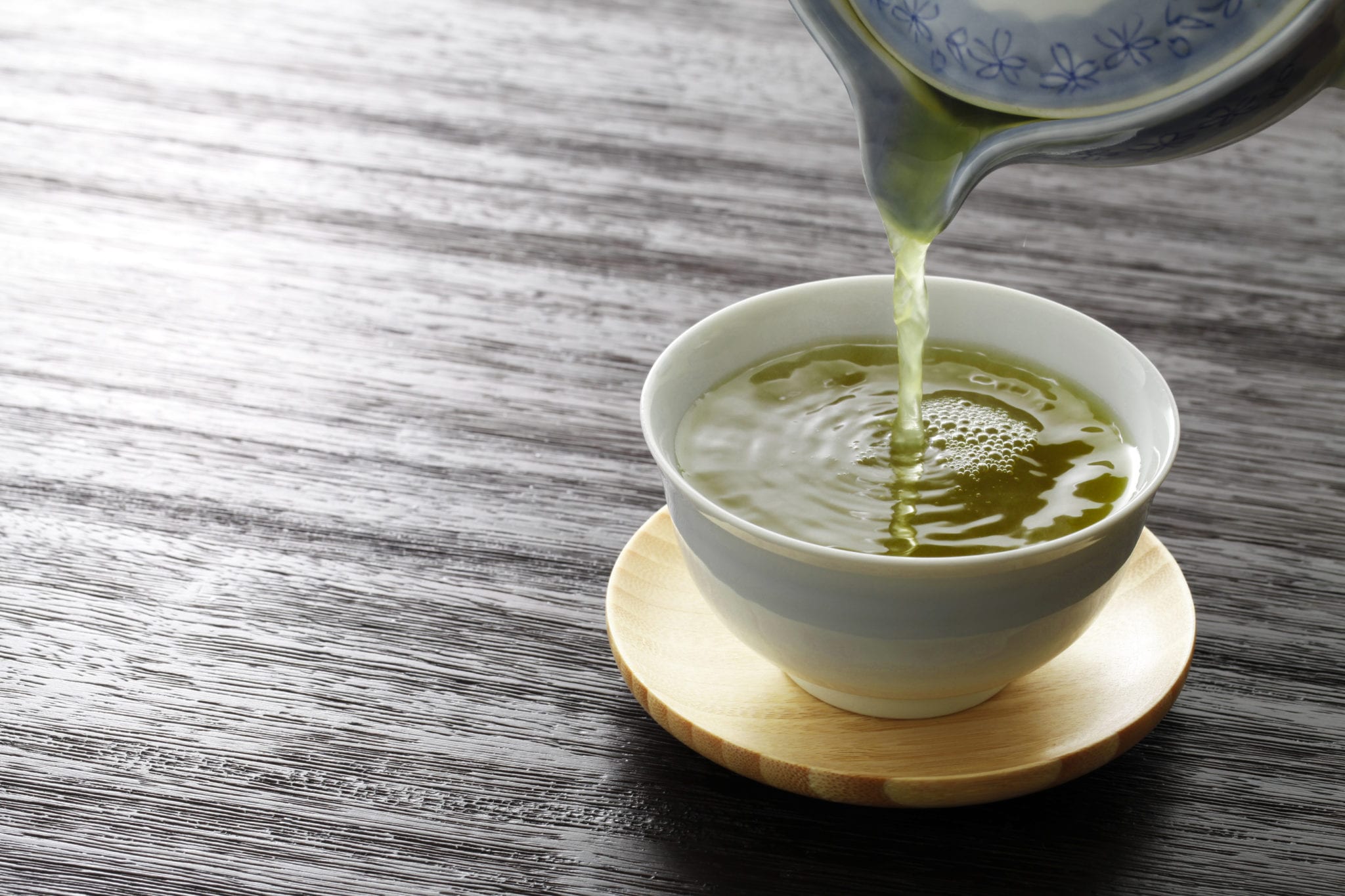