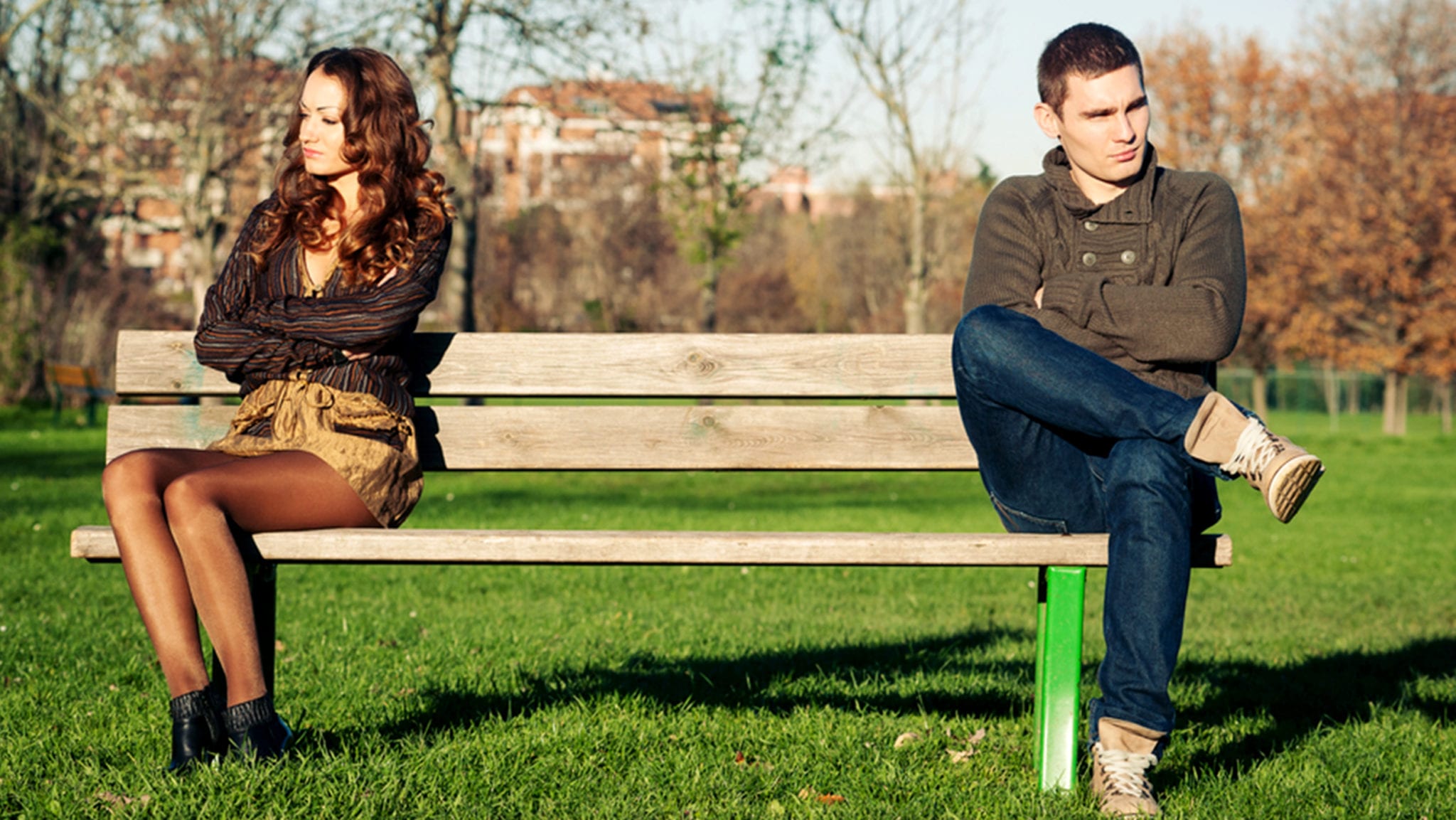 Everybody experiences loneliness from time to time. But a new study suggests that in recent years, people have felt increasingly lonely and isolated—and the physical and psychological ramifications of all this solo time could prove to be a bigger health threat than the obesity epidemic.

The idea that having fewer social connections can lead to poorer health is not new. But the research presented at the annual convention of the American Psychological Association, two meta-analyses of previous data covering 218 studies, made a stronger case that it’s a major public health issue.

The first meta-analyses looked at previous study results covering more than 300,000 people and found that those with higher social interactions decreased their risk for early death by 50% The second reviewed prior study data on over 3.4 million people and concluded that social isolation, including living alone, caused the risk of premature death to surge—and this had a greater impact on dying early than obesity.

“There is robust evidence that social isolation and loneliness significantly increase risk for premature mortality, and the magnitude of the risk exceeds that of many leading health indicators,” said Julianne Holt-Lunstad, PhD, professor of psychology at Brigham Young University and lead author of the study, in a press release.

Finding yourself unable to connect with others is never a fun feeling, but it’s an inescapable human condition, Igor Galynker, MD, associate chairman for research in the department of psychiatry at Mount Sinai Beth Israel in New York City, tells Health. “Socialization activates our reward circuitry and is mentally rewarding, so the absence of such creates a withdrawal similar to feelings of hunger with food,” Dr. Galynker says.

Still, a number of things can affect how often or deeply a person experiences loneliness. People who suffer from depression or anxiety are likely to feel isolated on a grander scale, since loneliness is a state of mind, says Dr. Galynker, adding that a happy person with five social interactions a day may feel connected, while a depressed person with the same five social interactions may feel isolated and disconnected from others.

How often and how deeply a person feels lonely is inherited to a degree, says Dr. Galynker, but environmental factors also play a role in determining isolation’s effect on an entire population In the United States, people tend to value individualism and self-resilience more than other parts of the world, he says. This cultural mindset normalizes living alone, while other cultures value extended families and spend their entire lives living with their children or grandchildren A culture that lessens the value of social interaction results in less people who interact with others, he adds.

Social media plays a role, too. While the elderly have been shown to benefit from increased communication via the internet, those who naturally gravitate toward isolation become more lonely the more they use social media. “They substitute the internet for human contact and are more likely to develop an internet addiction,” says Dr. Galynker.

So when is loneliness natural and when is it life-threatening? “If you feel lonely and reach out to people to alleviate loneliness, that’s fine. But if it doesn’t work, you need to see a psychiatrist or therapist to find out if it’s something more,” says Dr. Galynker, like a mood or anxiety disorder.

The best way to cope with feeling isolated is asking for help and support, says Dr. Galynker, but people who are actually lonely feel difficulty doing this. “They shun uplifting situations. Actually reaching out is associated with fear of rejection and more stress.