Home » Nutrition and diet » Once You Watch How Gummy Bears Are Made, You’ll Never Want To Eat Them Again 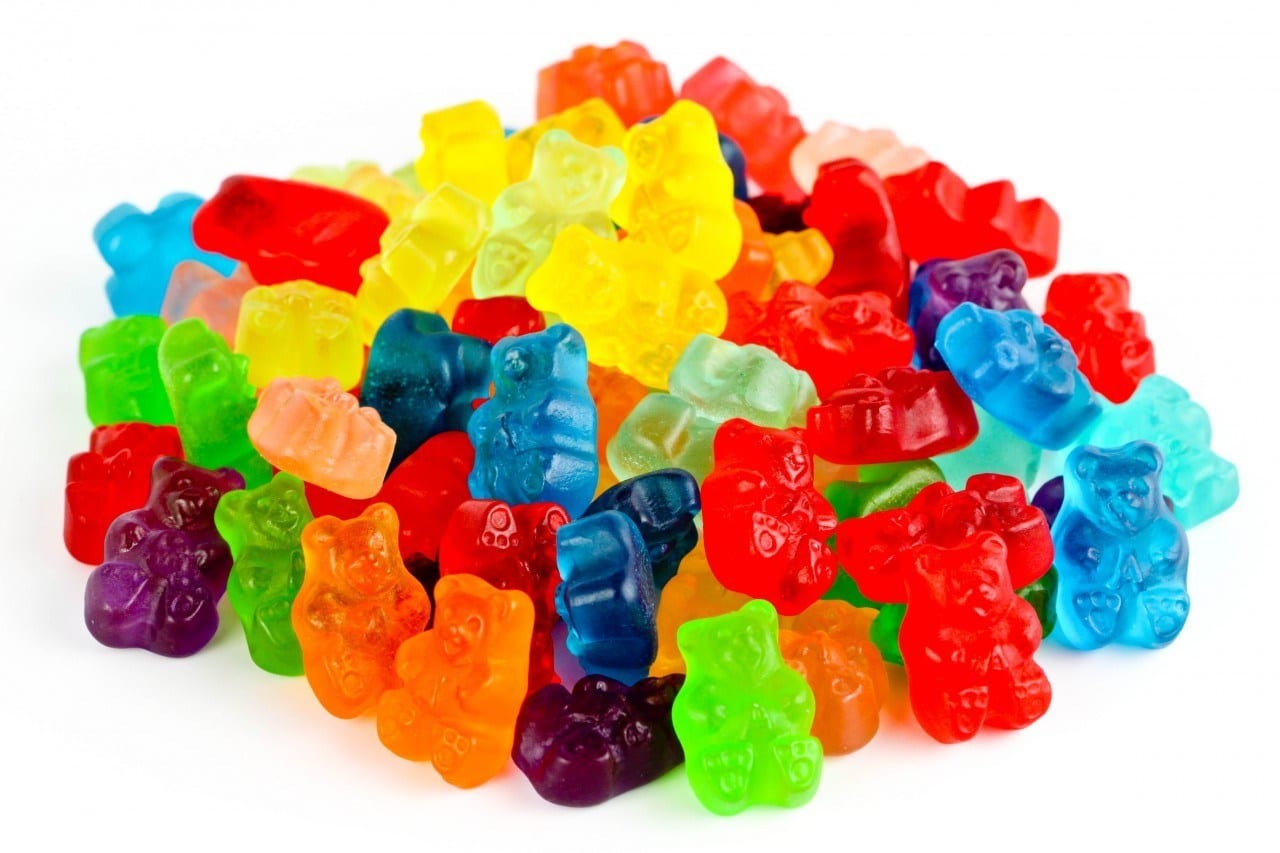 Gummy bears have been of favorite of mine since childhood, and many other Americans too! That all changed once I saw how they are made. You might be discouraged of gummy bears after you find out too.

Gummy bears are based on a substance known as gelatin. According to PETA, gelatin is protein obtained by boiling skin, tendons, ligaments, and/or bones with water. In essence, it’s made primarily from the stuff meat industries have left over —pork skins, horns, and cattle bones! I had no idea that my favorite childhood candy was made from the leftovers of cattle bones and other animal carcasses! Gelatin isn’t even a food source either. It is used as a thickening agent in a number of products! The substance gives food a soft, squishy, consistency.

The truth behind gelatin: it is not vegan or vegetarian-friendly.

Gelatin is made up completely of parts from animals.  millions of vegetarians and vegans could actually be using animal commodities unknowingly as the list of products that contain gelatin seems to grow every day. If you are vegan or vegetarian, be sure to buy certified vegetarian brands. Gelatin is also used in fat to stimulate the feel of fat to create volume without adding calories. Vegetarians and Vegans don’t worry! There are some fantastic vegetable-based alternatives to replace gelatin so you don’t have to give up every tasty treat out there. Alternatives to gelatin include non-animal gel sources such as agar-agar, carrageenan, pectin, konjac, and guar gum.

Our bodies do need some sort of gelatin for our muscle and tendon function. You can make homemade gelatin vitamins. They are mostly aimed at children, but they also work great for adults too! Using the gelatin powder as a vitamin base allow you to reap its benefits daily, without having to make a whole meal or drink pure broth (which some people can’t do). Try making these chewable gelatin-boosting vitamins! 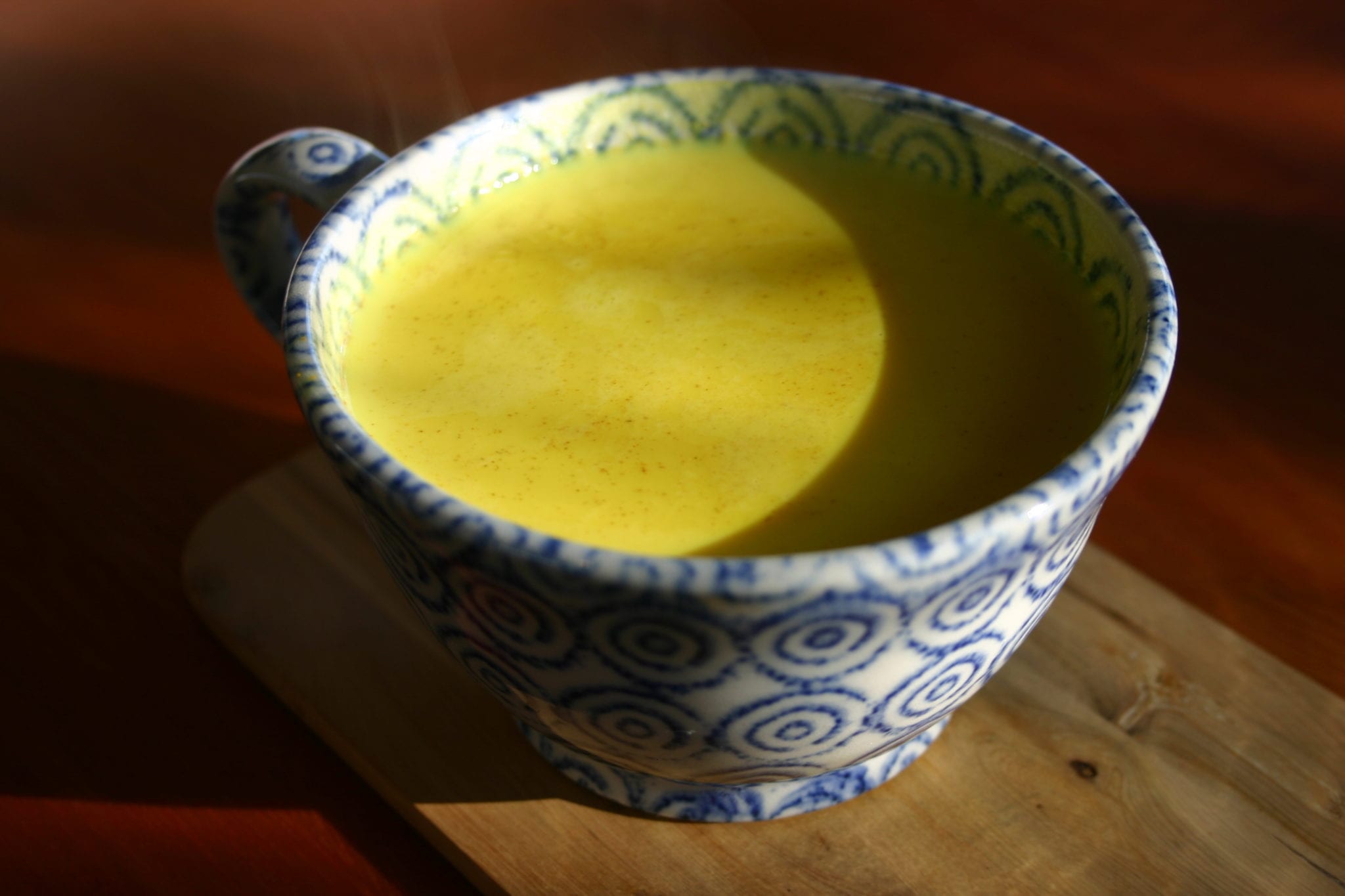 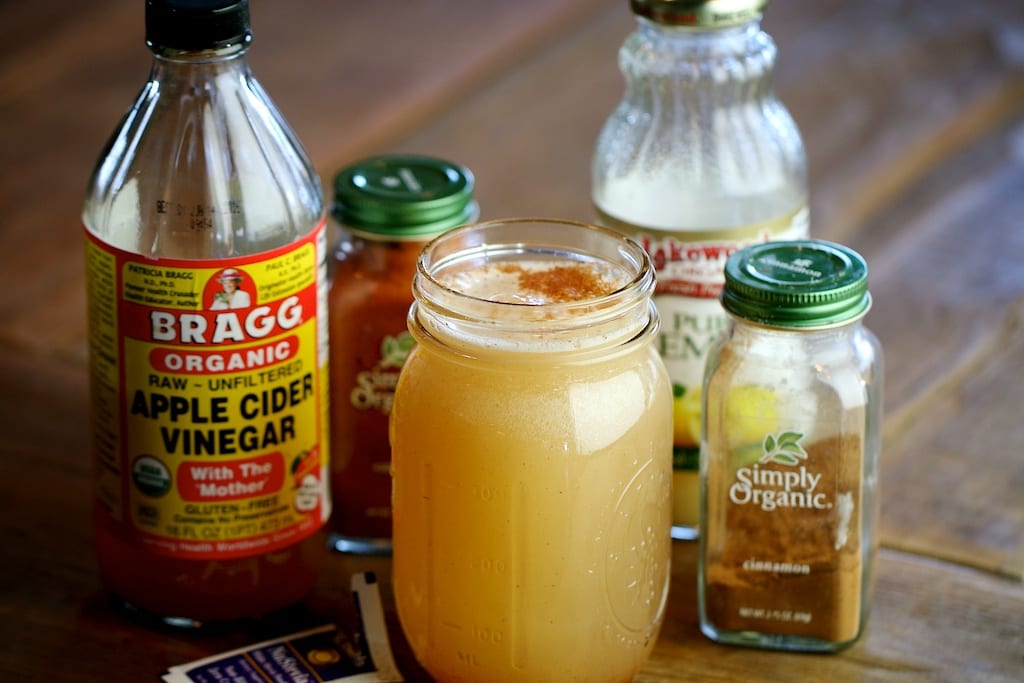 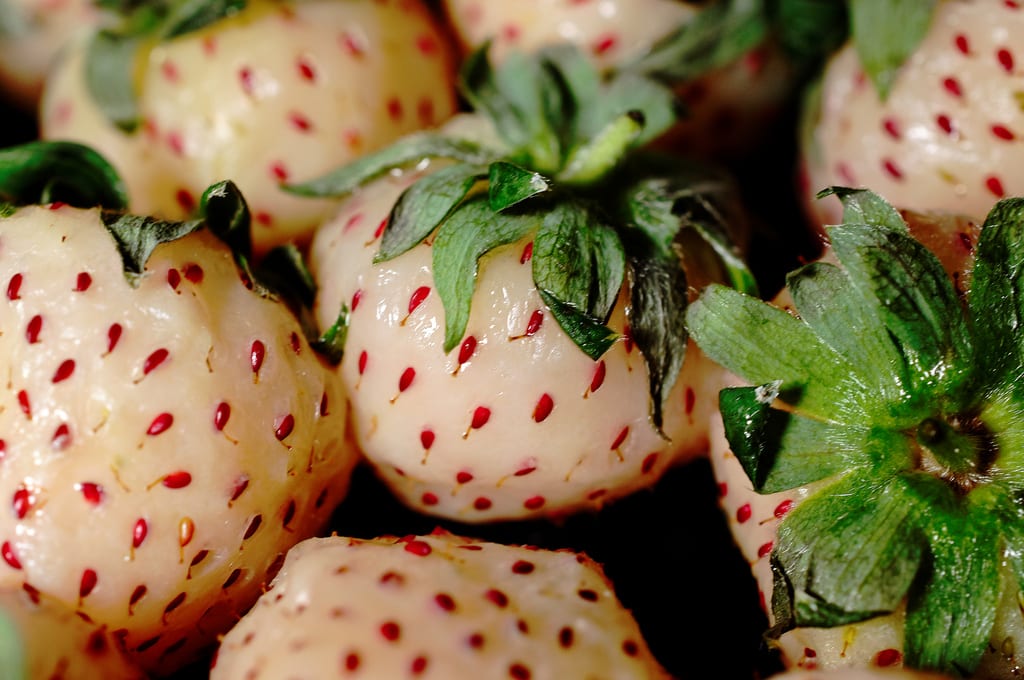 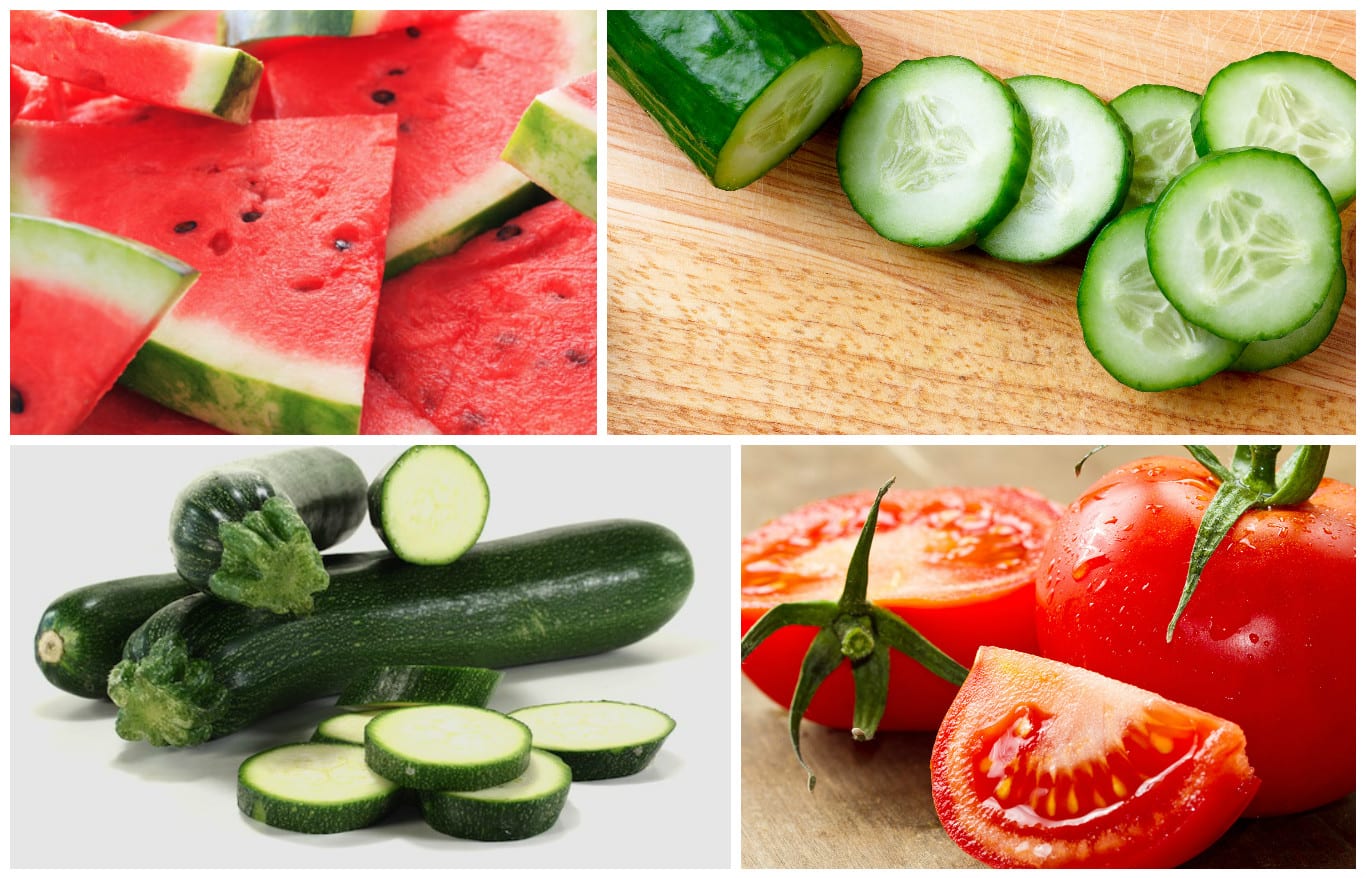 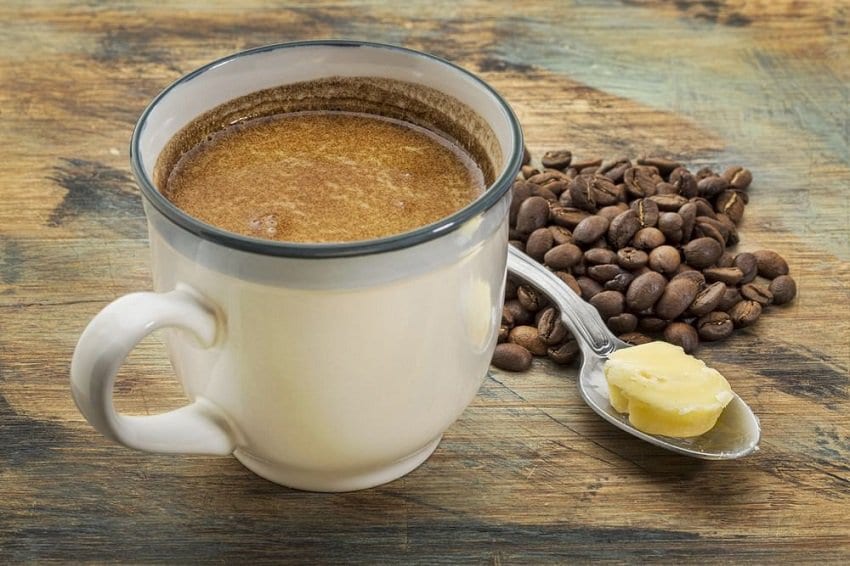