Home » Health » Science: Your Eye Color Reveals A Lot About You 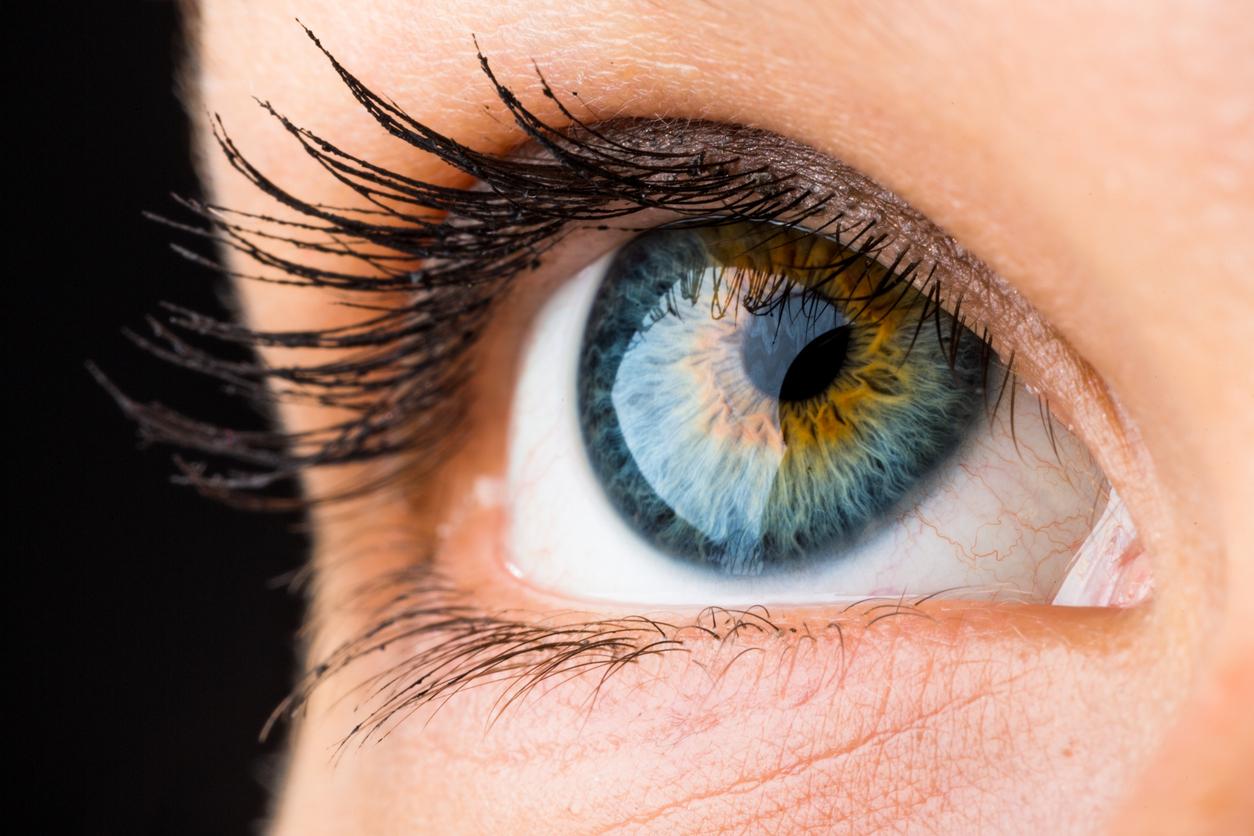 Eyes are often referred to as “the window into the soul”. While that might be a stretch of reality, science says that your eyes can reveal a lot about you.

We’ve all seen various personality tests that tell us a little about our fortune and personality like this one that says the door you choose reveals secrets about your soul, but our eyes are an actual physical part of us and can tell us even more.

Scientists at Orebro University in Sweden studied 428 subjects to see if their personalities were linked to the irises in their eye. They found that our eye color is affected by the same genes that form our frontal lobes, thus there are distinctly shared behaviors in people with similar irises. Dr. Anthony Fallone of Edinburgh University has studied the links between eyes and personality as well. He says, “The eye is so closely linked neurologically to the brain that you might call it the only part of our brain you can see from the outside. It seems to hold vital clues to our brain function.”

The study says that if you have brown/dark colored eyes, you may be a natural born leader! People may view you in that way, even if you don’t yourself. People with eyes that are so dark brown, they sometimes appear black have one of the rarest eye colors. As such, they are often perceived as mysterious or secretive.

Blue eyes might indicate that you possess great inner strength and physical strength. People with blue eyes can often be perceived as timid or unassertive.  Blue-eyed children tended to be wary of new things and were considerably less open around their peers. Your eyes can also change color in time. Eyes do not consistently produce pigment, so the color may fade. Blue may fade into a lighter gray color for example. The Eye Doctor Guide describes hazel eyes as appearing to change color from green to brown, or as an iris that has two different colors. For example, perhaps the ring near your pupil is green, but it fades to brown closer to the perimeter of the iris.

If you have green eyes, people commonly view you as sexy, or alluring. People with green eyes are also described to be mysterious. Green eyes have a balance of melanin that keeps them agreeable and dominant like those with brown eyes, yet strong and cautious like those with blue eyes. It isn’t hard to see why people would call eyes the window into the soul. Try comparing your views with someone with the same eye color as you, you may find some things in common.