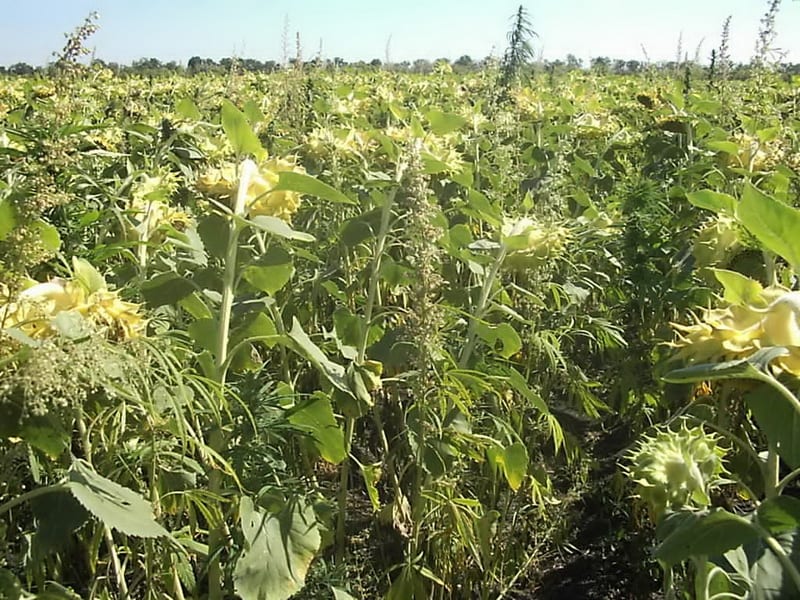 The multitude of benefits derived from the miraculous cannabis plant are being discovered every day now. A new study performed by researchers shows that the active ingredient in marijuana can help heal bones faster and make them stronger!

The primary chemical in marijuana is called Tetrahydrocannabinol, (THC.) This chemical has been proven to have tons of positive benefits on the body. It is proven to reduce the effects of Parkinson’s Disease, slow the progression of Alzheimer’s Disease, and even relieve anxiety and panic attacks.

This chemical has also proven to be extremely beneficial in the fight against cancer. While modern day cancer treatments do more harm than good, THC actually eliminates the cancer cells on the spot. Unlike chemotherapy, the chemical kills the cancer cells while leaving healthy ones without any harm. Chemotherapy simply kills all the cells, but THC induces a state of apoptosis within the cell. This is when the cell essentially commits suicide! 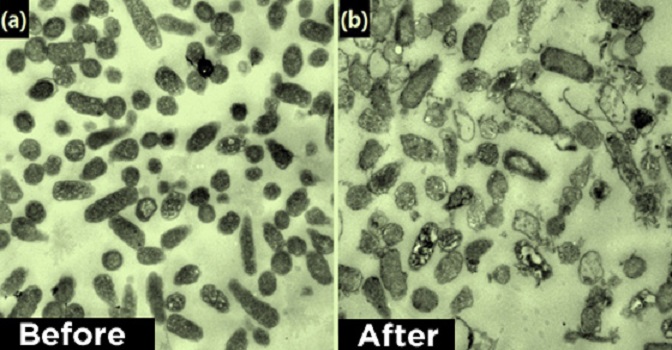 This potent neurochemical is groundbreaking and revolutionizing the medical industry as we know it today. The only issue that holds it back is its long-term misjudged benefits and legal classifications. Until that is recovered, all we can do is prove them wrong. Likewise, a new study published in the Journal of Bone and Mineral research reveals some amazing new information and proven facts about this chemical!

The study was performed by researchers from Tel Aviv University and Hebrew University. According to this study, marijuana not only makes your bones stronger, but it also helps heal broken or fractured bones faster!

“We found that CBD alone makes bones stronger during healing, enhancing the maturation of the collagenous matrix, which provides the basis for new mineralization of bone tissue,” researcher Yankel Gabet said. “After being treated with CBD, the healed bone will be harder to break in the future.”

Marijuana is so effective in treating and increasing bone health because your bones contain special receptors that are literally meant for THC. They are called cannabinoid receptors and they are all throughout your body. This particular situation refers to those that reside within the bones. During the study, the researchers inflicted mild bone fractures on rats, (I know it’s so sad,) and then injected the rats with CBD, plus tetrahydrocannabinol. Afterward, they observed the healing effects and rates of the rats injected and compared them to rats who had not been injected.
“We found CBD alone to be sufficiently effective in enhancing fracture healing,” Gabet said. “Other studies have also shown CBD to be a safe agent, which leads us to believe we should continue this line of study in clinical trials to assess its usefulness in improving human fracture healing.”

A Secret to Increase Memory Up to 80%, Recover Lost Vision and Regenerate Bones

Cannabis for cancer: Everything you need to know

For the First Time Ever, Cannabis Oil Used in a Hospital to Save a 2-Month Old Baby 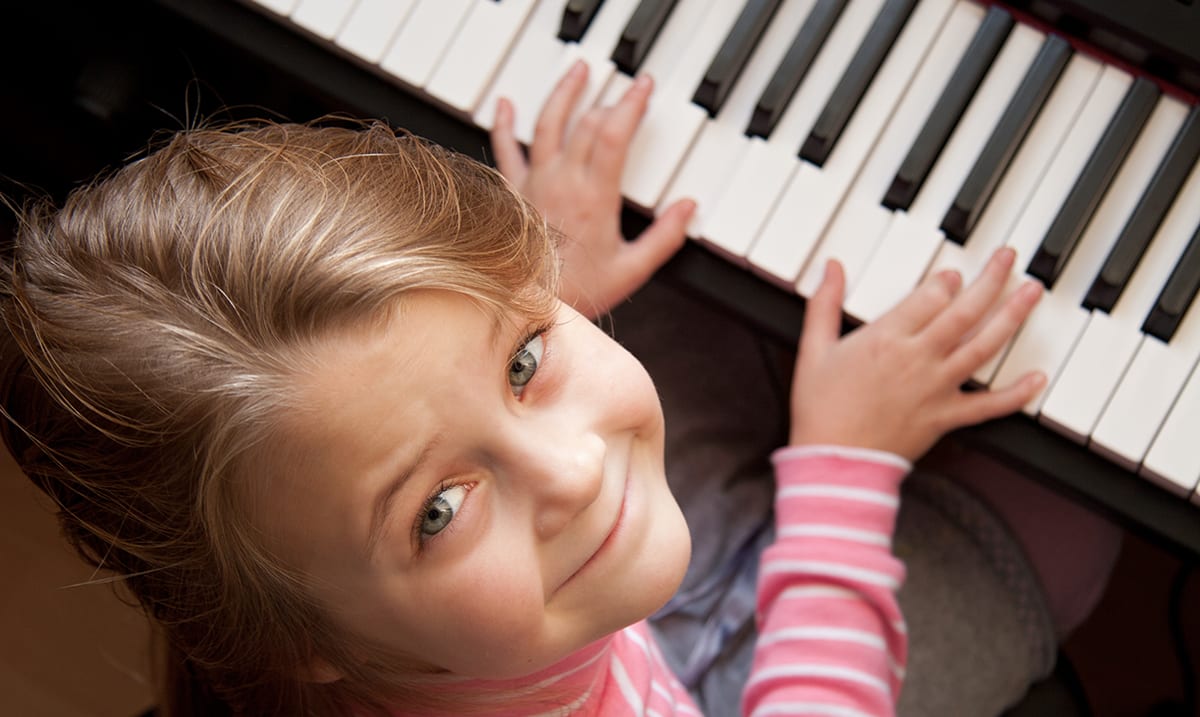 If You Want To Accelerate Brain Development In Children, Teach Them Music
6 Min Read 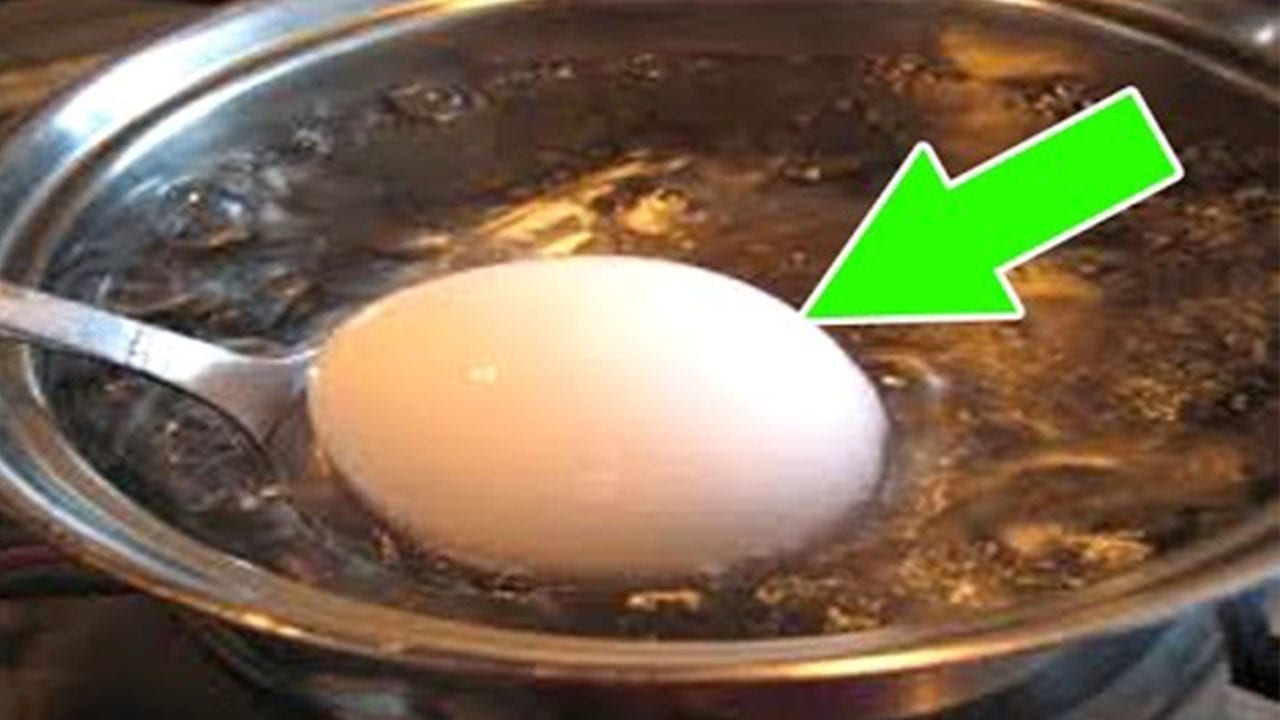 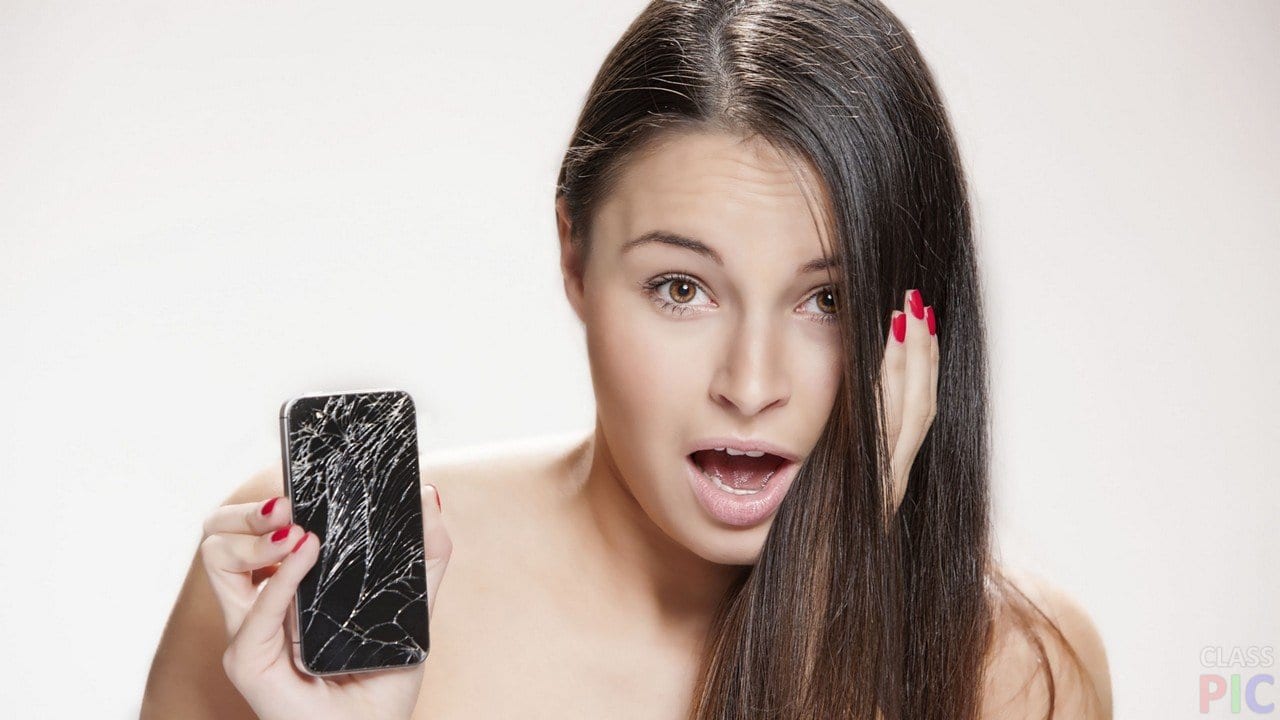 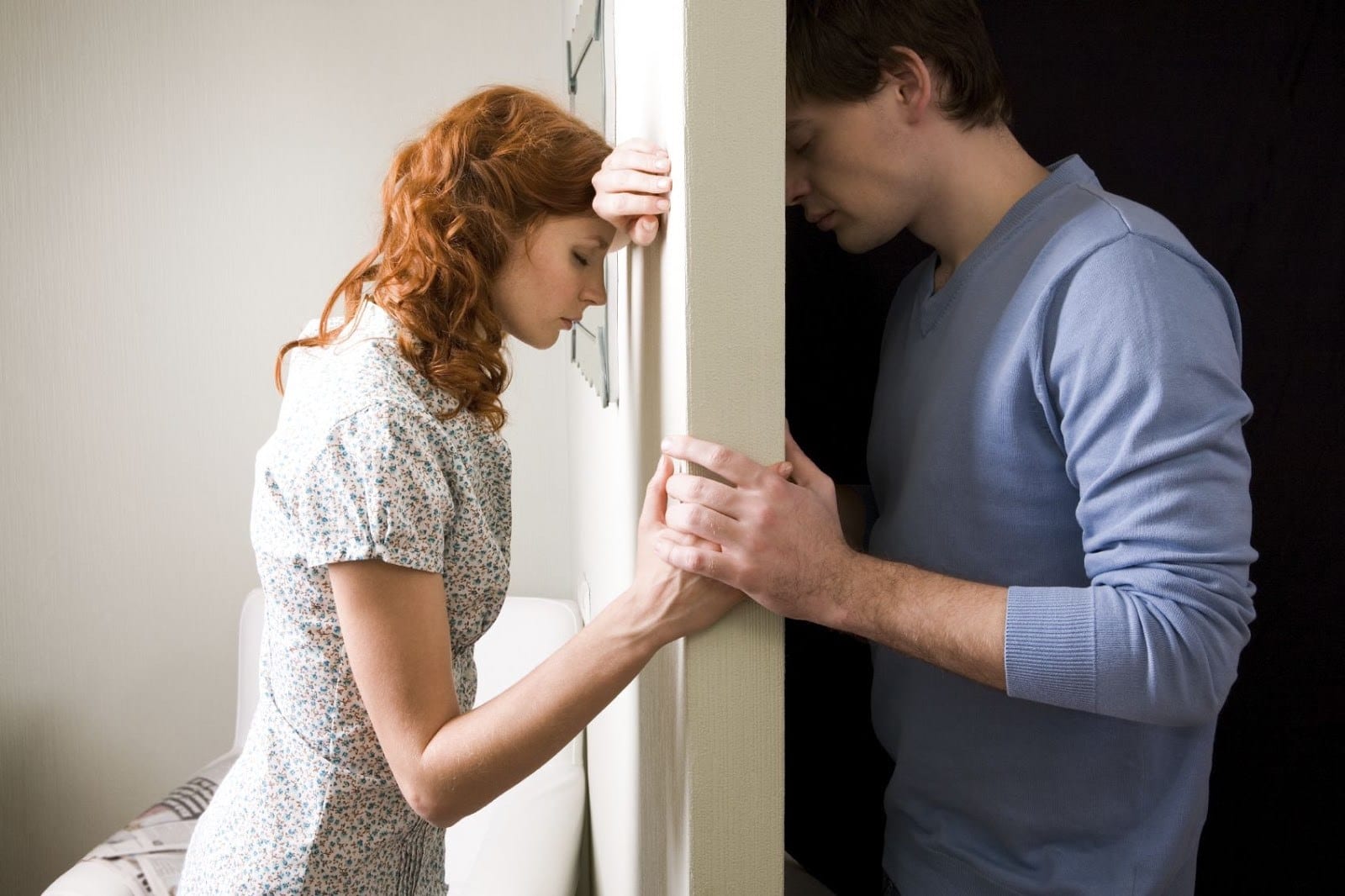 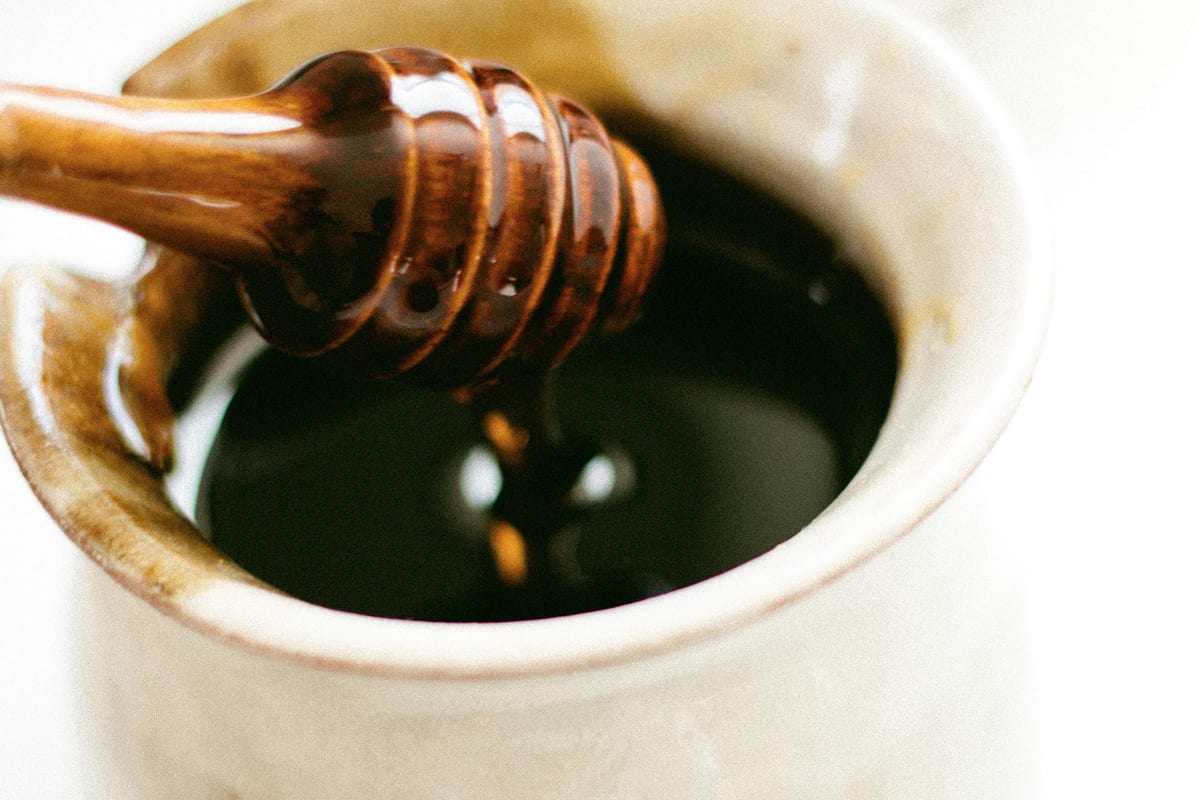