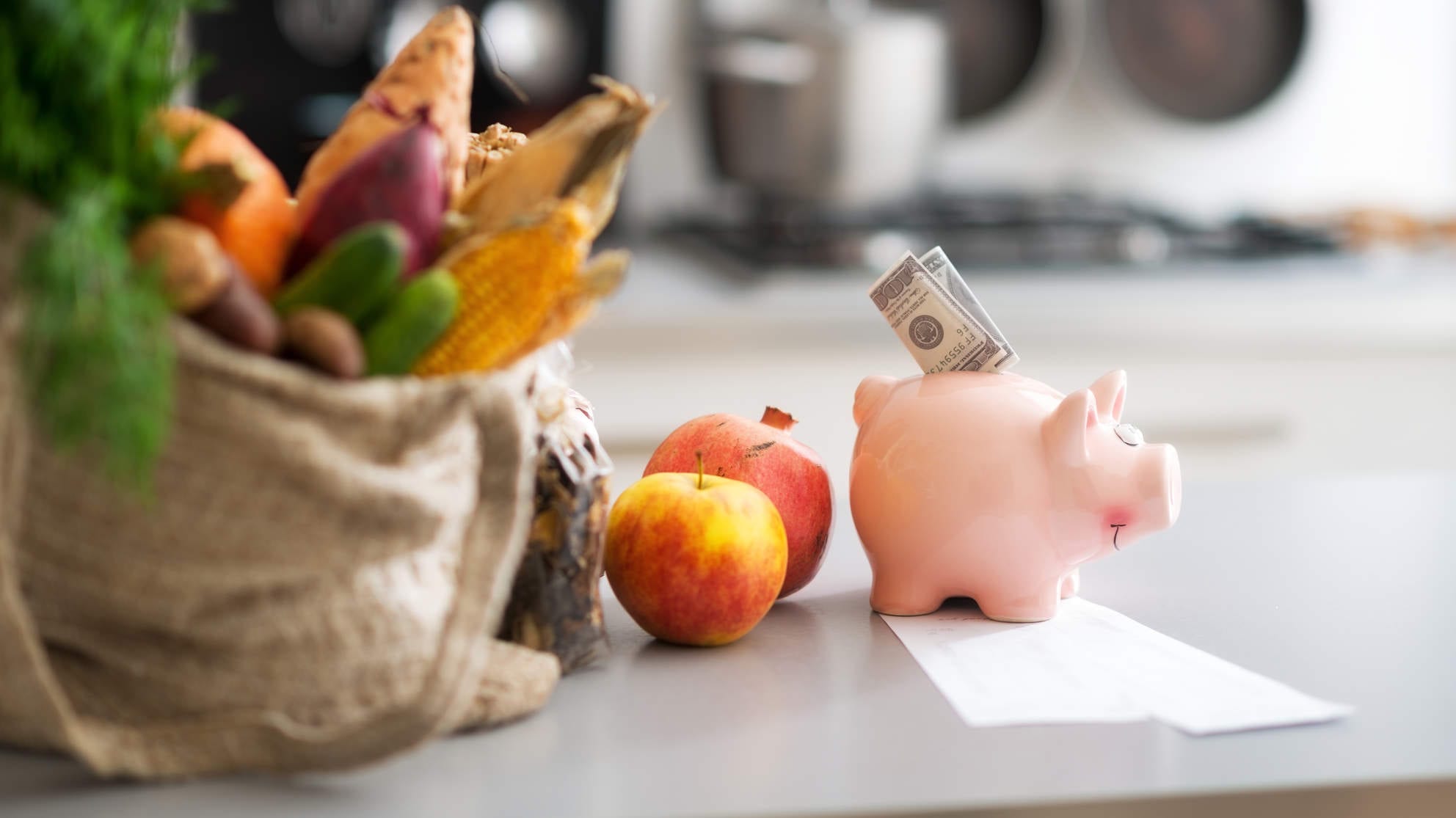 Take a deep-dive into the weight-loss forums on Reddit and you’re bound to come across the CICO diet.

One user who had been following CICO for two months and shed 20 pounds wrote, “For years I actually thought that [losing weight] required vigorous exercise, and eating nothing but tilapia, broccoli, and spinach. How wrong I was.”

In a separate thread, another user shared, “CICO will work regardless of what you’re eating. Junk food, healthy food, fancy food, cheap food. It doesn’t matter. CICO is essentially the only thing that matters when it comes to weight loss.”

But many experts have a different take on the eating strategy, and argue that CICO is just another name for a weight-loss myth that refuses to die.

So what is the CICO diet?

The acronym stands for “calories in, calories out”; and the underlying theory—which is by no means a new concept—is that to lose weight, you simply need to consume fewer calories than you expend each day on physical activity and vital functions (such as breathing and keeping warm). Proponents of CICO argue that it doesn’t necessarily matter what you eat, as long as you create a daily calorie deficit.

“At the core of it, it’s true that calories will rule things when it comes to weight loss,” says Dawn Jackson Blatner, RDN, author of The Superfood Swap. “If you’re eating just a ton, you’re not aware of calories, you will not be successful. That is true in the most crude, raw possible way.” But, she adds, calorie counting is only a tiny piece of a much bigger picture.

What CICO gets wrong

The problem with the CICO mentality is that it reduces weight loss to a calorie equation, when not all calories are created equal.

“We now know that the quality of the calories you consume—as well as the macronutrient balanceand timing—all impact metabolism, satiety, and how your body utilizes calories,” explains Cynthia Sass, MPH, RD, Health‘s contributing nutrition editor. For example, 300 calories from a blueberry muffin made with refined flour and sugar does not affect your body the same way that 300 calories from cooked oats topped with almonds and blueberries do. “[CICO] is an outdated way of thinking,” Sass says.

You also have to consider how food choices affect your body beyond weight loss. “Eating all junk, but keeping it low-calorie, will still wreak havoc on things like your skin, your mood, your gastrointestinal functions,” Blatner says.

Mira Ilic, a clinical dietitian at the Cleveland Clinic, adds that certain macronutrients are important for things like tissue repair, and muscle recovery and growth. “If you’re doing strength training and other physical activity as part of your healthy routine—which also boosts your metabolism and helps with weight loss—you’re doing yourself a disservice by not thinking about the food you’re putting on your plate,” she says.

So can you lose weight just by keeping CICO in mind? “Sure, it’s possible,” Ilic says. “But would I recommend this to my patients? Definitely not.”

Sass adds that she has seen clients lose weight after increasing their total calorie intake—or break through a weight-loss plateau by altering the quality, balance, or timing of their calories, without reducing the total amount. To sum up: “It’s not as simple as a math equation,” she says.

A better way to watch your calories

For the average woman who wants to lose weight, Blatner suggests aiming to consume roughly 1,500 calories a day: “That number might be a little bit up or down, depending on whether you’re taller or shorter, or how much you exercise,” she explains, “but 1,500 calories is a great starting point.”

However, instead of tallying up the calories from every single food you eat, Blatner recommends practicing “calorie consciousness.” Look at your plate and ask yourself, Do I have a smart carb, protein, healthy fat, and vegetables? Then ask yourself, Do the portions of each look reasonable? And do vegetables take up the majority of the plate?

“If you look at your plate and you have what you can guesstimate is a half-cup of a grain, that’s going to be roughly 150 calories; if you see a reasonably sized piece of protein, it’s likely about 3 ounces, or about 150 calories,” Blatner says. “And if you see a lot of vegetables, topped with just a little bit of fat, like a drizzle of olive oil, you’re probably adding up to about a 400 to 450 calorie meal.” Developing this kind of calorie awareness can help you get a good balance of nutrients to nourish your body, while still staying on track to lose weight that stays off. 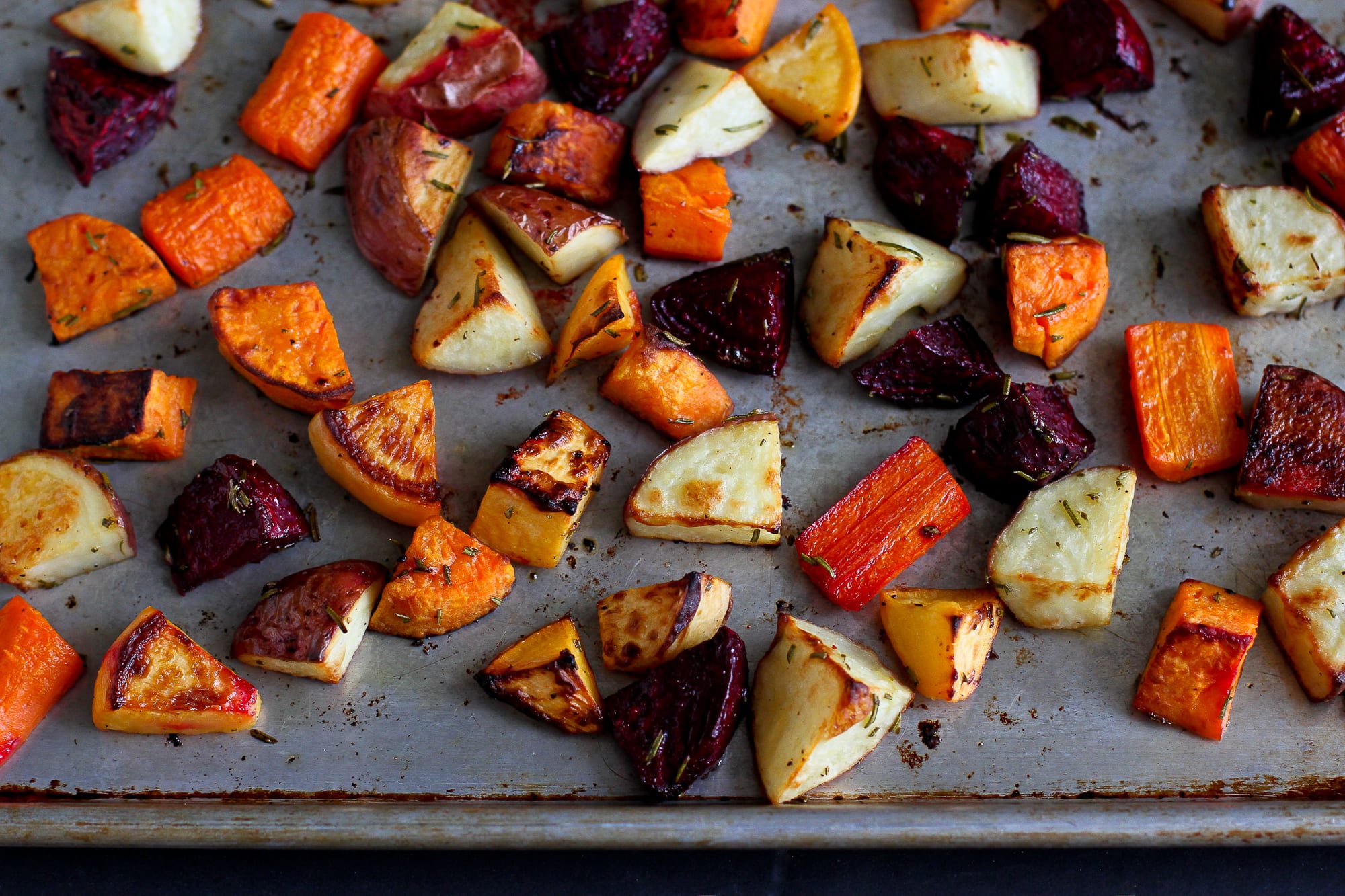 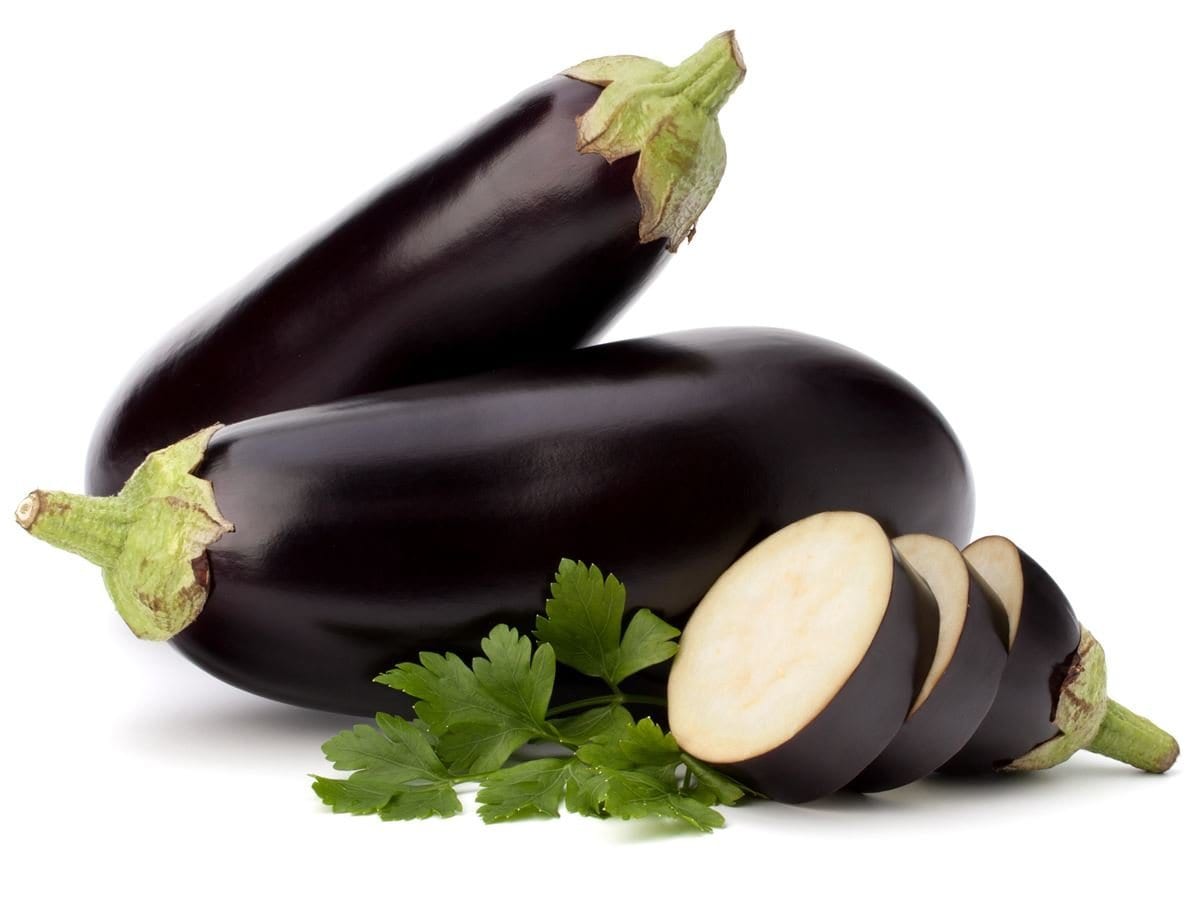 What Are the Benefits for Health of Eating Eggplant?
4 Min Read 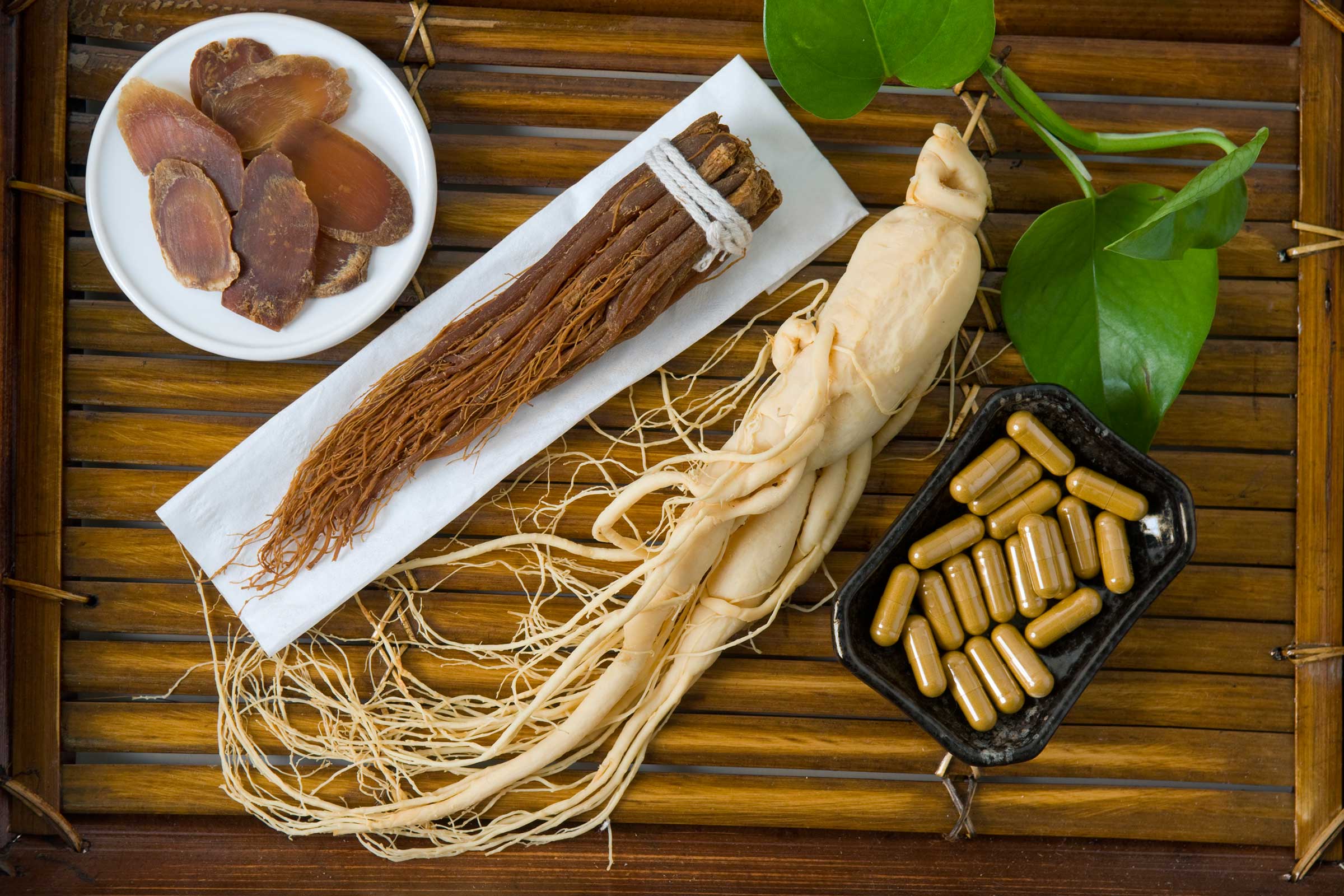 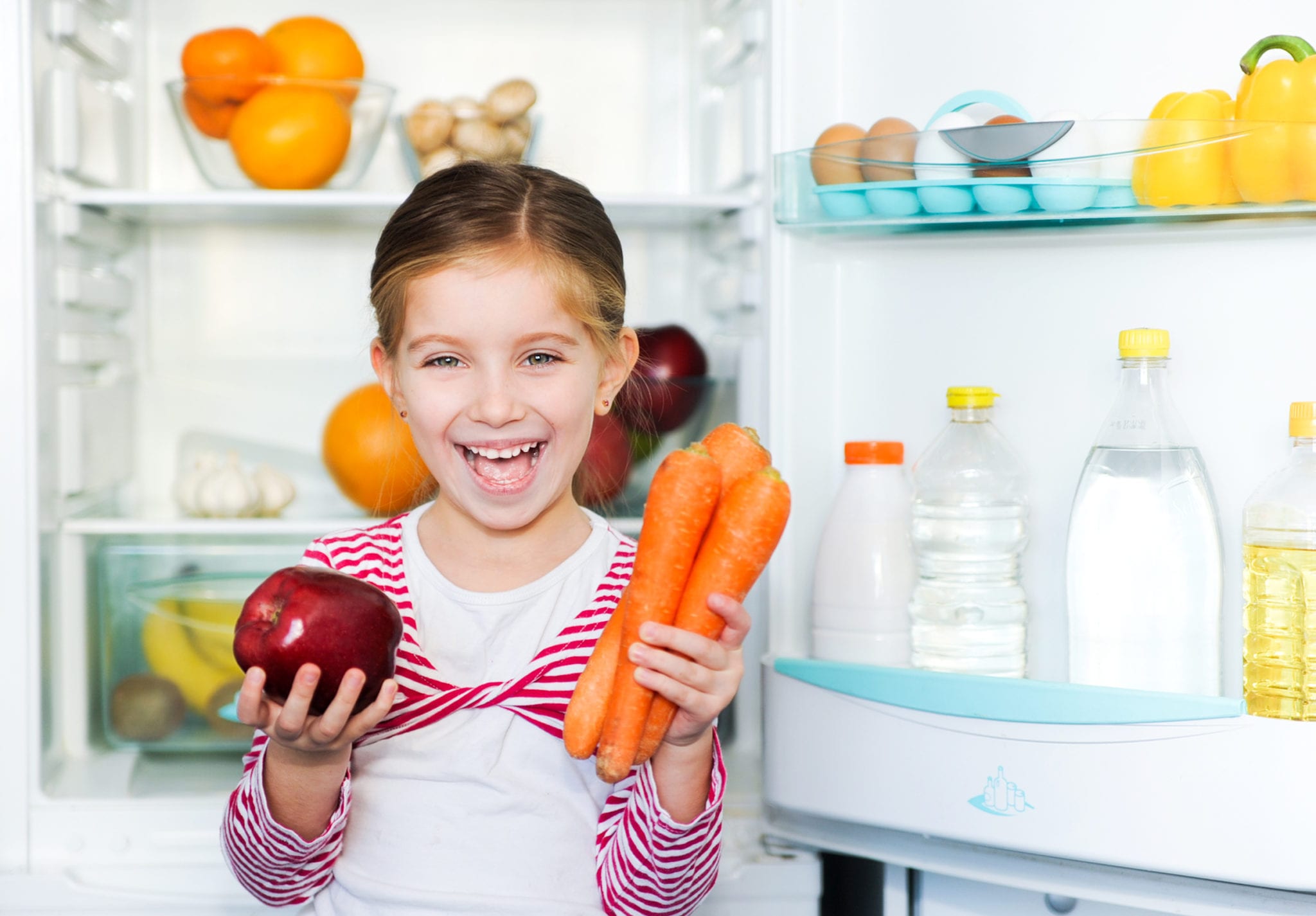 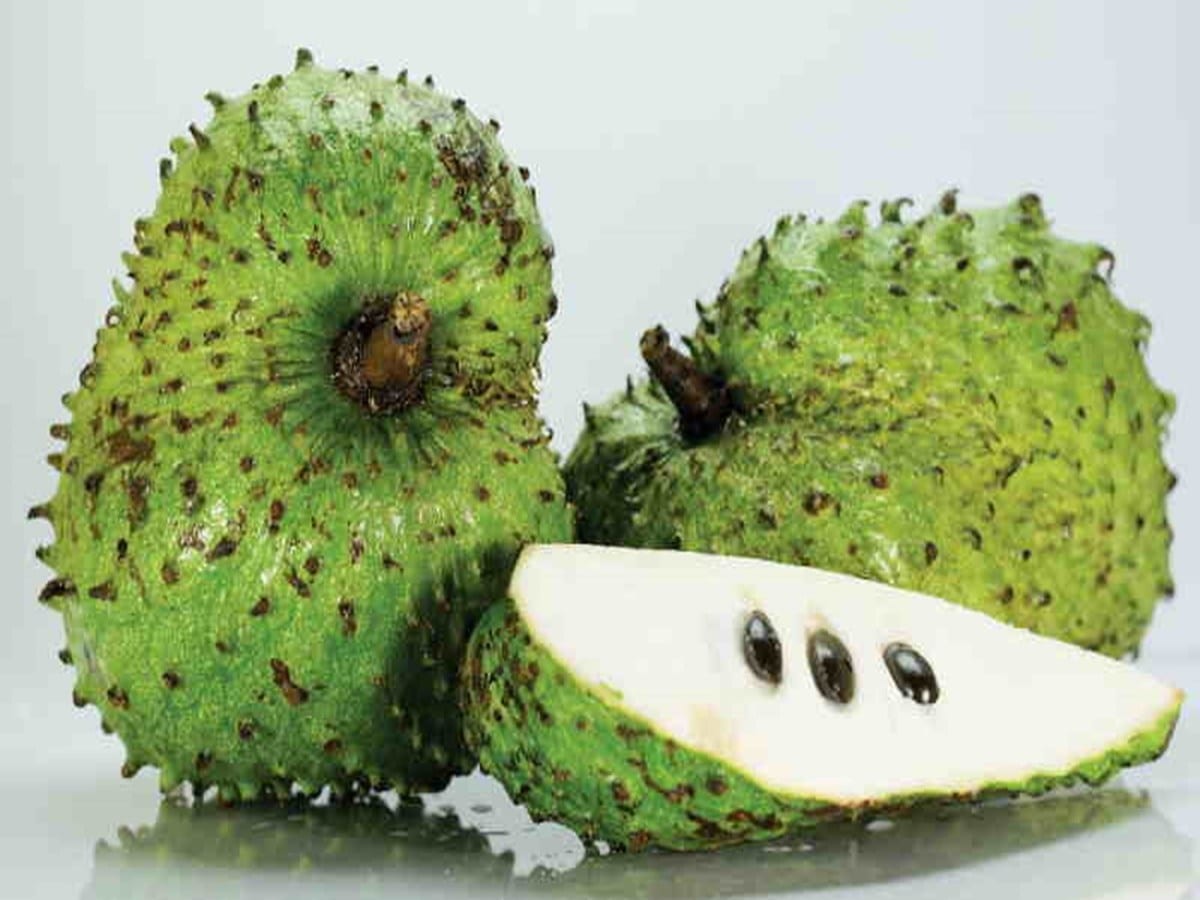 Amazing Benefits of Graviola on Your Health
4 Min Read