Home » Fitness & Yoga » Too much exercise could hurt your guts 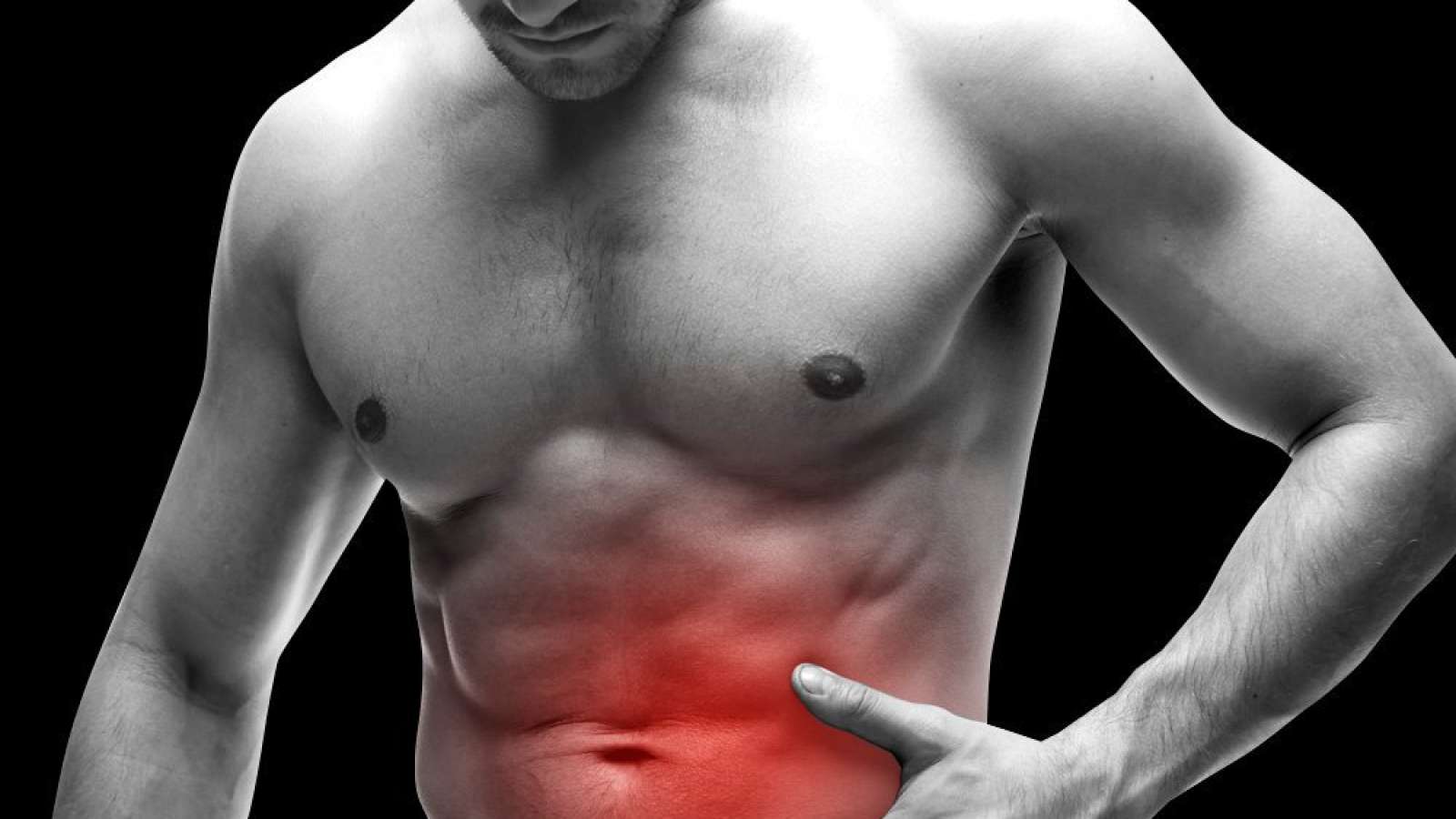 YOU DON’T HAVE to be addicted to working out or overtraining for exercise to take its toll on your body—especially if you’re training a bit excessively or working out in the heat.

Ramping up the intensity and duration of your workouts can spur gut issues and possible chronic health conditions, researchers say. In the systematic review, published in Ailmentary Pharmacology and Therapeutics, researchers sifted through literature from five different databases including PubMed, EBSCO, Web of Science, SPORTSdiscus, and Ovid Medline. Every contributable review focused on exercise’s impact on gut permeability, malabsorption, and injury such as endotoxemia (a condition in which bacteria-derived toxins, usually isolated in your gut, pass into the bloodstream) among healthy people, as well as those with gastrointestinal diseases and disorders.

For average joes, the susceptibility for acute and/or chronic gut issues heightens as workout duration and intensity increases. Specifically, exercising for two hours at 60% of your VO2max can inujure cells within your intestine, causing a leaky gut and endotoxemia. It’s called exercise-induced gastrointestinal syndrome, and it can happen to any athlete, regardless of fitness level.

As for those with gastrointestinal conditions like irritable bowel syndrome, strenuous activity is thought to be harmful (more research is needed, the study authors admit), but evidence suggests low-to-moderate activity can benefit gut health.

“Despite excessive exercise being confirmed to compromise gut integrity and function, we have identified several exacerbating factors which can be controlled, and several prevention and management strategies that can attenuate and abolish the damage and compromised function,” lead study author Ricardo Costa, M.D., said in a press release.

So if you’ve noticed your stomach hurts after ultra-long workouts, then try to avoid extreme heat when you’re training for a marathonor triathlon outdoors by exercising early in the morning, when temperatures are a bit cooler. Wear a heart rate monitor and/or a wearable that can track your VO2 max so you know at what intensity you’re training. 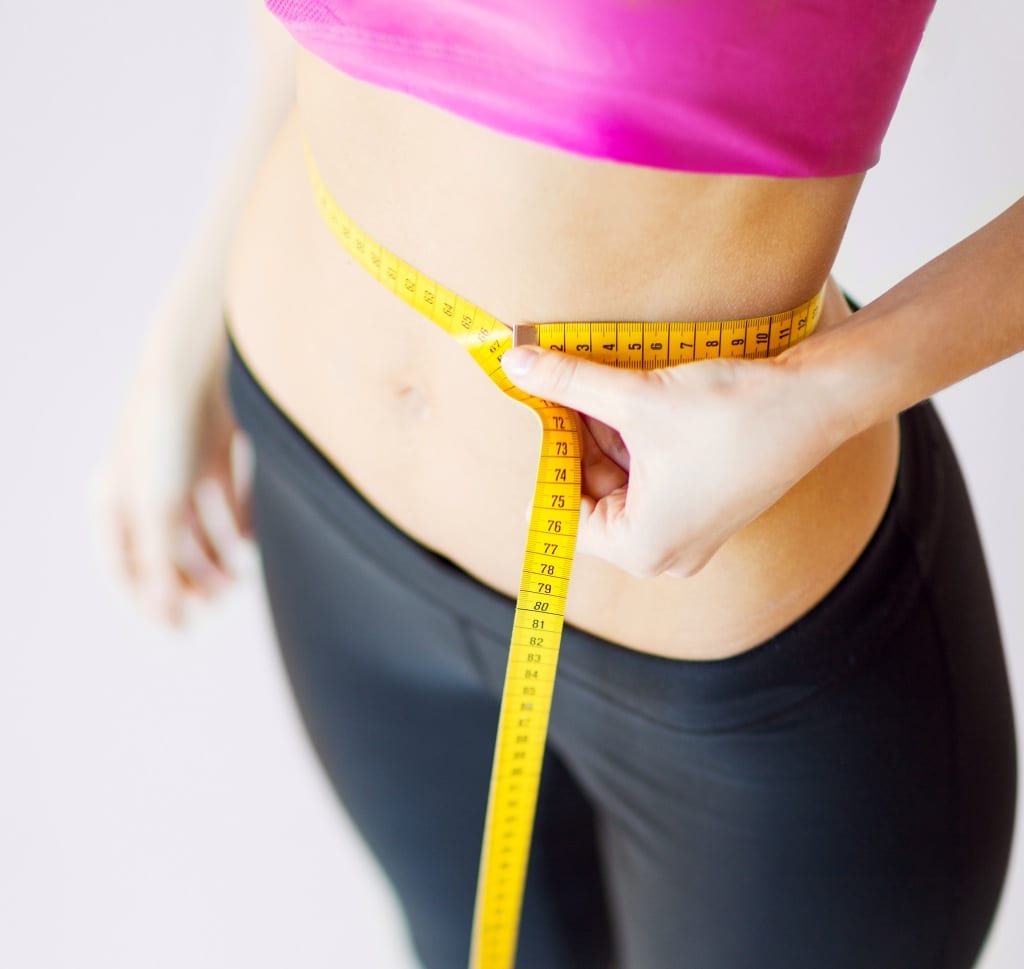 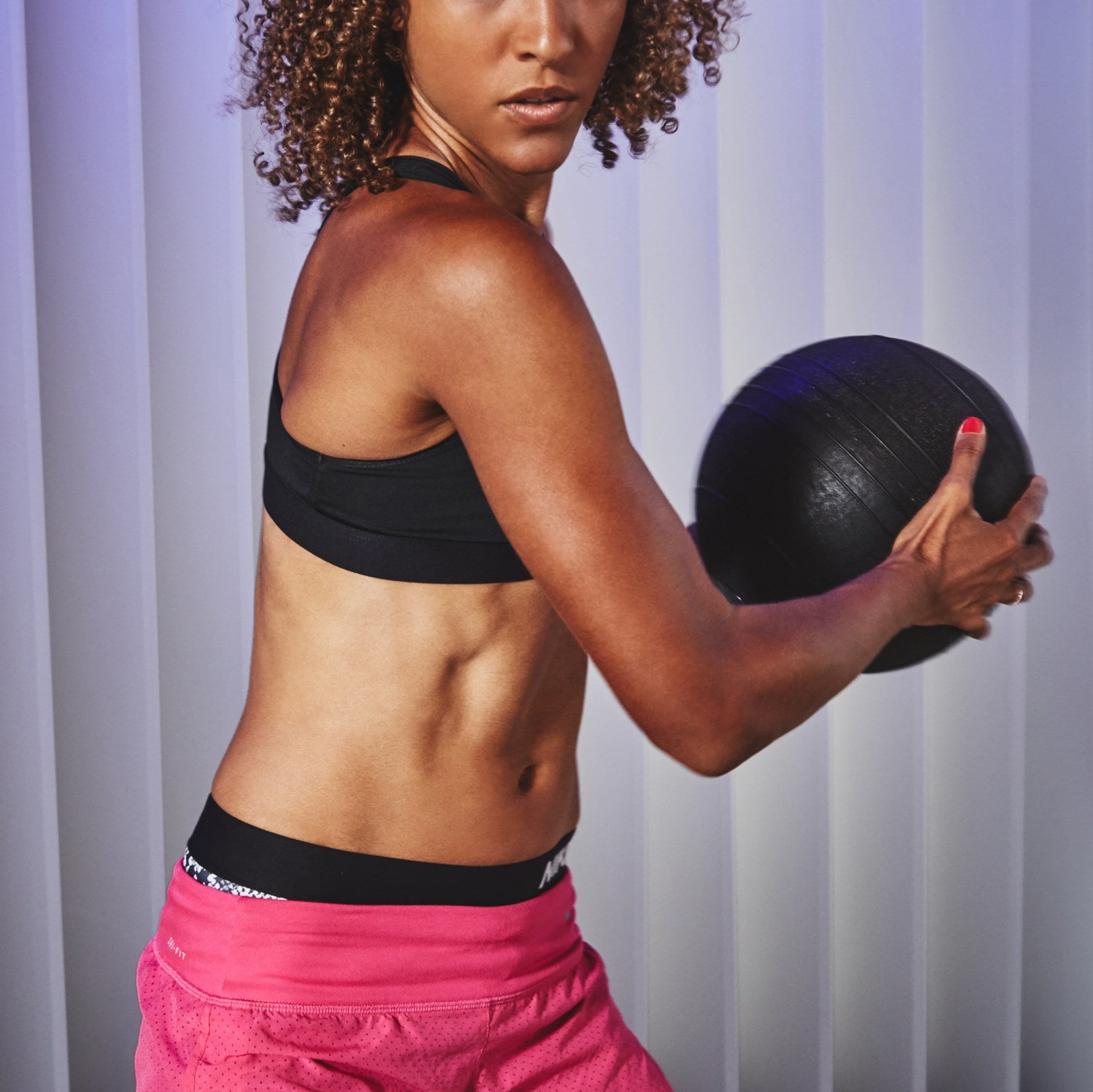 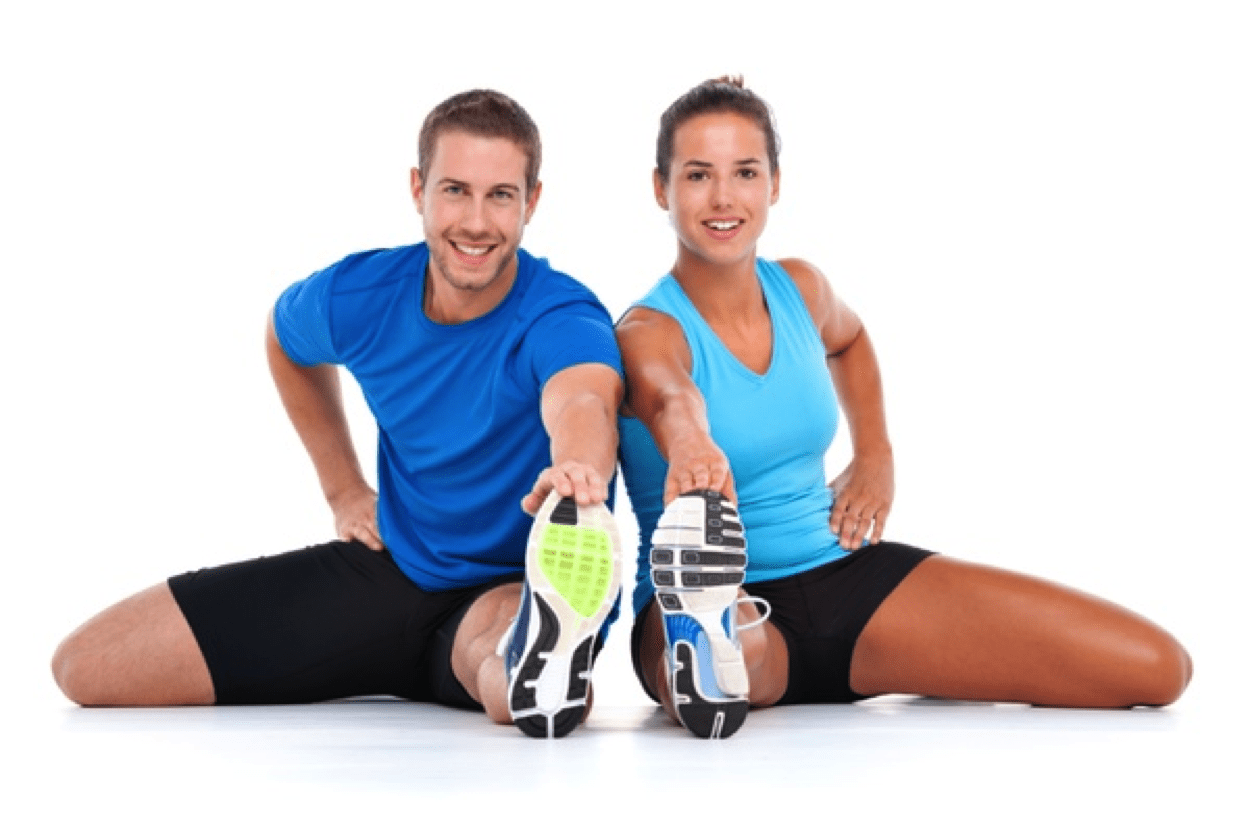 The Secret to Relieving Back Pain Is In Your Feet! Do These 5 Exercises In Just 15 Minutes
3 Min Read 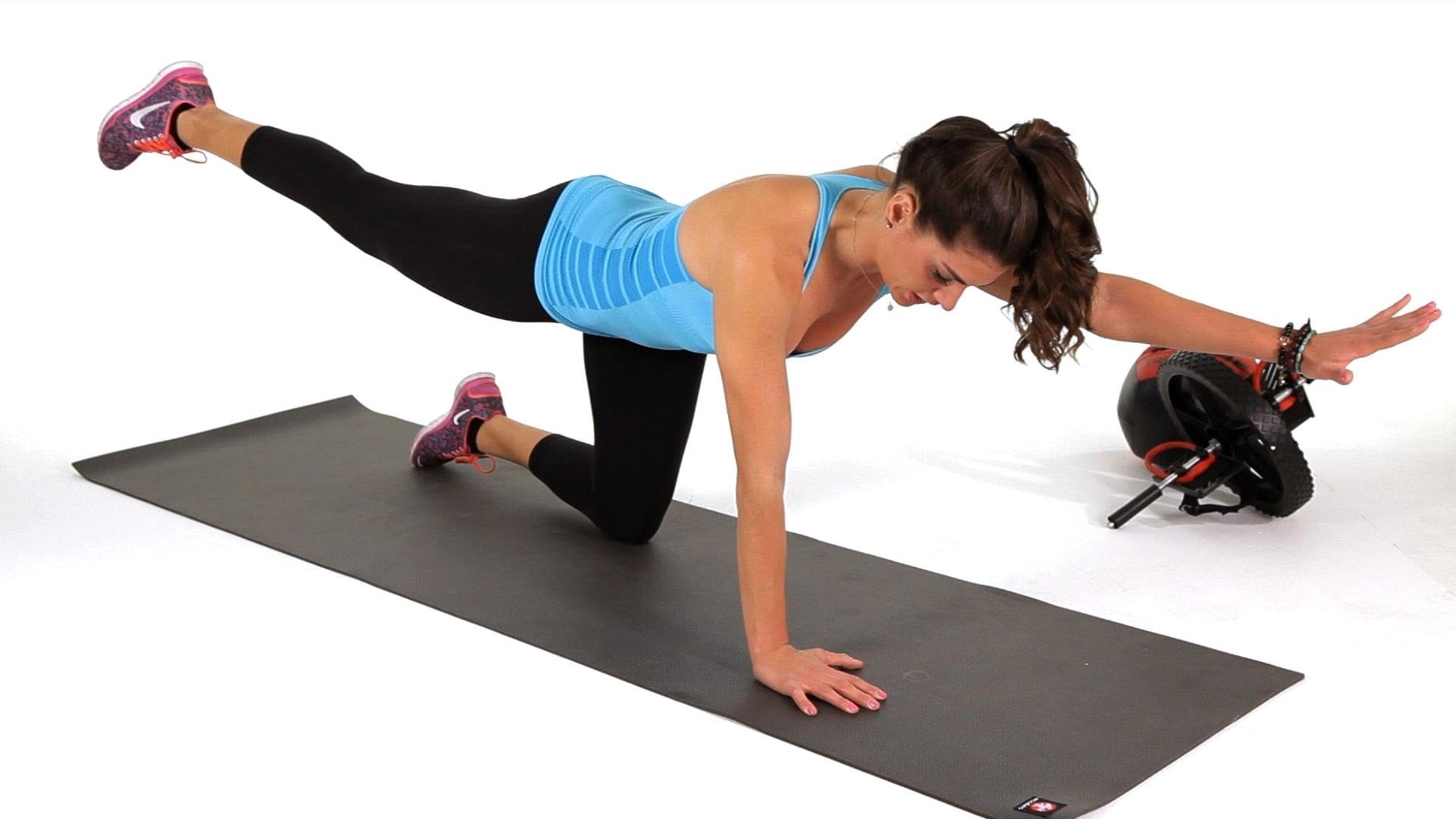 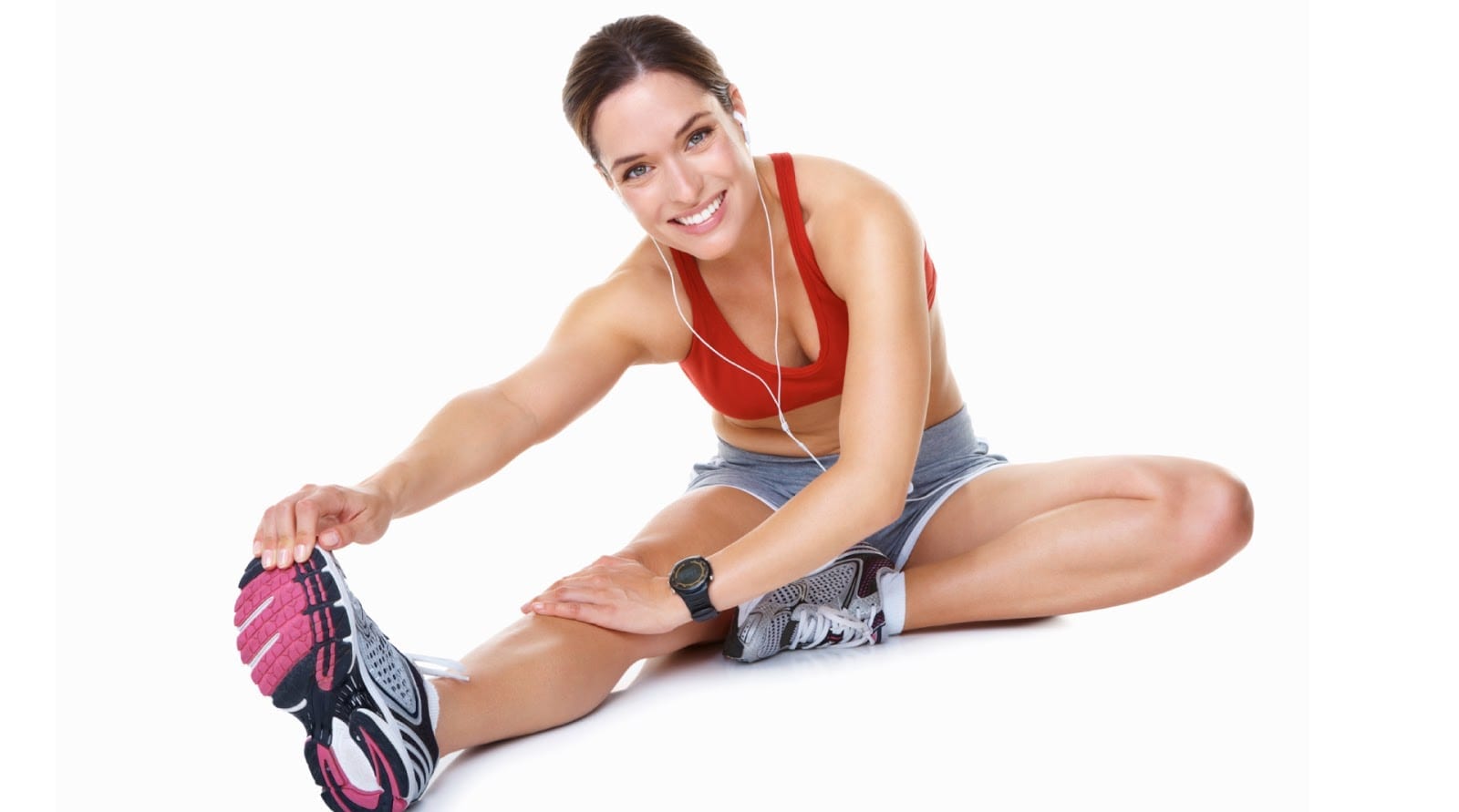 10 Facts About Stretching You Need to Know
4 Min Read