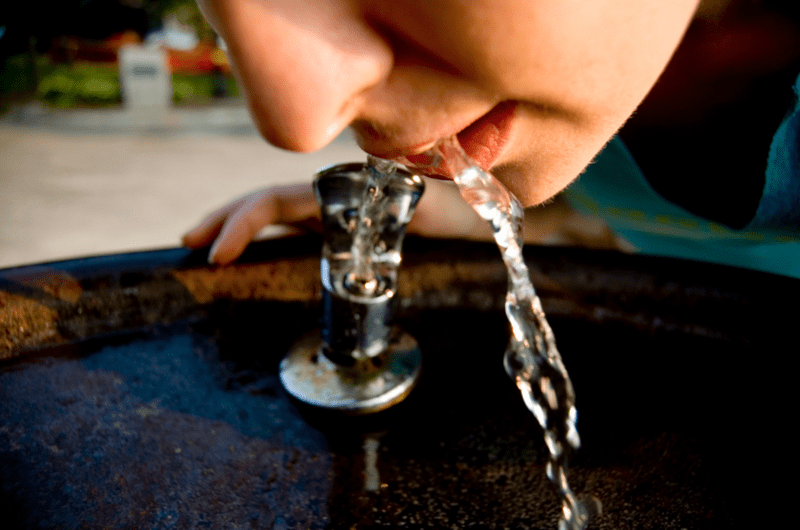 Recently, the Environmental Protection Agency (EPA) was served with a Toxic Substances Control Act (TSCA) petition from a group of medical, environmental, and health groups. The notice demands the agency to completely ban water fluoridation chemicals that are added to public water supplies.

Included in the report are over 2,500 pages of scientific documents that support claims that water fluoridation has the potential to cause cognitive impairment. Decades ago, when local water companies began adding these chemicals to their water supply, these effects weren’t yet understood.

Since that time, science has become more sophisticated and research conducted can more accurately examine the brain. Included in the petition is evidence of the broad changes made to the brain by water fluoridation like IQ deficits, neuroanatomical and chemical effects, and the concern for effects that are made to the developing brain.

“In times past when fluoridation was instituted, science only had the scalpel or basic X-ray technology, and we simply weren’t able to assess the brain in the way technology can today,” states MAF leadership.

“…it is apparent that fluorides have the ability to interfere with the functions of the brain and the body by direct and indirect means.”

“Not only do fluorides [adversely] affect transmitter concentrations and functions but also are involved in the regulation of glucagon, prostaglandins, and a number of central nervous system peptides including vasopressin… and other hypothalamic peptides.”

“Fluorides also increase the production of free radicals in the brain through several different biological pathways. These changes have a bearing on the possibility that fluorides act to increase the risk of developing Alzheimer’s disease.”

There were dozens of other findings that are similar to the ones we have listed that were included in the 507 page NRC report.

Michael Connet also highlights the alleged benefits of water fluoridation on teeth by saying, “It is now understood that fluoride’s predominant effect on tooth decay comes from topical contact with the teeth, not ingestion.”

“It is important to note,” says an MAF representative, “that not only does it appear that drinking fluoride does nothing for the enamel, but not a single long-term fluoridation safety trial has ever been conducted on the fetus, the brain or the thyroid by our government. Not one.”

Obviously, the government hasn’t done the research or ran safety trials concerning the effects of fluoride. Thankfully, however, scientists throughout the world have. Currently, the research has become so extensive that fluoride can now be classified in the same category as lead, mercury, PCBs as one of the “developmental neurotoxins” according to one research journal.

“As a practicing general dentist of 39 years, I was stunned when I saw the studies demonstrating the effects that drinking artificial fluoridation chemicals can have on the body—particularly, on the brain,” comments Dr. Bill Osmunson, D.D.S. of Bellevue, Washington.

“This Petition is a watershed,” adds MAF. “Just as people once thought lead, DDT, and asbestos were safe, there was a time, after much work and pushing by the people, when those erroneous assumptions shifted and the policies were forced to change. This is now that time for artificial fluoridation chemicals, as the science raises far too many concerns, and the EPA must act to protect the people.”

While many government officials continue to maintain that adding fluoride in ample amounts to water sources is good for our teeth if they truly cared that much for our health, would they not add other beneficial nutrients to our water sources as well? Furthermore, if a massive majority of European countries have now banned water fluoridation, shouldn’t the chemical be examined by other governments as well? With mounting evidence indicating that the chemical is as toxic as other regulated chemicals, isn’t it time that something is done?