Home » Health » When it Comes to Heart Attacks, Women are Different Than Men 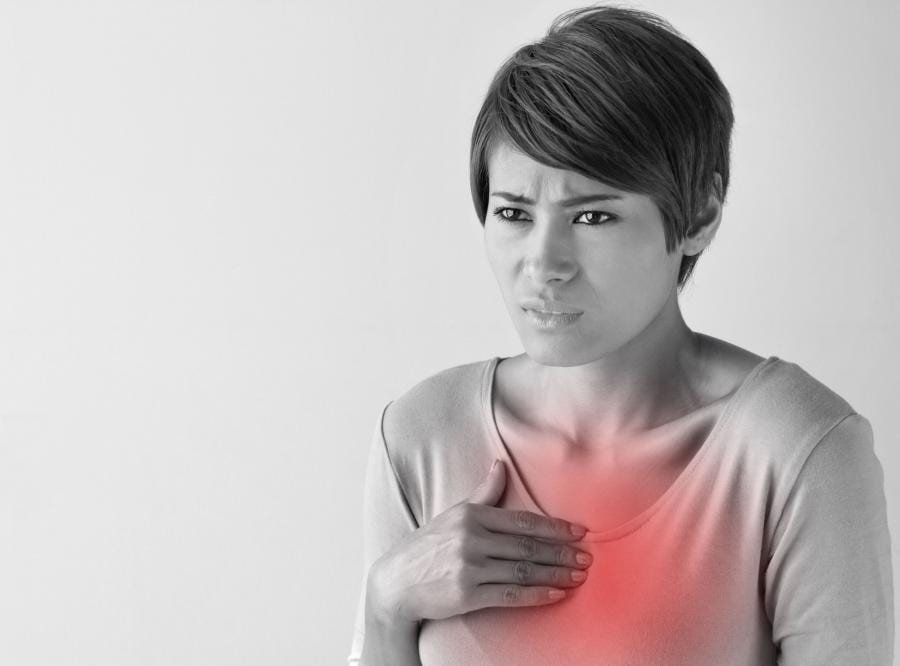 The brief moments you have during a heart attack are crucial to your future. Just a few seconds can mean life or death; that’s why we need to know everything we can in the case of an emergency.

A heart attack is defined by a sudden and sometimes fatal occurrence of coronary thrombosis, typically resulting in the death of a heart muscle. The best ways to combat heart attack is to call 911 or emergency services immediately. Afterward, take an Aspirin to thin your blood. Heart attacks can also be hard to identify. They usually come with a series of side effects such as chest pain or discomfort, arm pain, stomach pain, shortness of breath, nausea, sweating, or fatigue. It is important to be able to diagnose a heart attack, and that is why it is important for you to know that women and men have different heart attacks.

Men experience slightly different symptoms of heart attack than women do. For starters, if you’re a man, you’re already more likely to have a heart attack. Men will often feel a rapid or irregular heartbeat in the event of a heart attack. They also might experience a cold sweat, or even upper body pain or discomfort including the arms, left shoulder, back, neck, and jaw. Other symptoms include dizziness, nausea, and extreme indigestion. The heart attack symptoms in men are pretty standard, but over the years medical researchers have found that women’s heart attack symptoms are significantly different than that of men.

In 2003, the journal Circulation published the findings of a multicenter study of 515 women who’d experienced a heart attack. You would assume that the most reported symptom was chest pain, but it was not. The most frequently reported symptoms were unusual fatigue, sleep disturbances, and anxiety! Almost 80% reported experiencing at least one symptom for more than a month before their heart attack. Other common symptoms of heart attack for women include lightheadedness, Shortness of breath, jaw pain, a pressure in the chest, sleep disturbances, anxiety, and gas like pain/indigestion.

Plum – Powerful Multivitamin For Your Heart 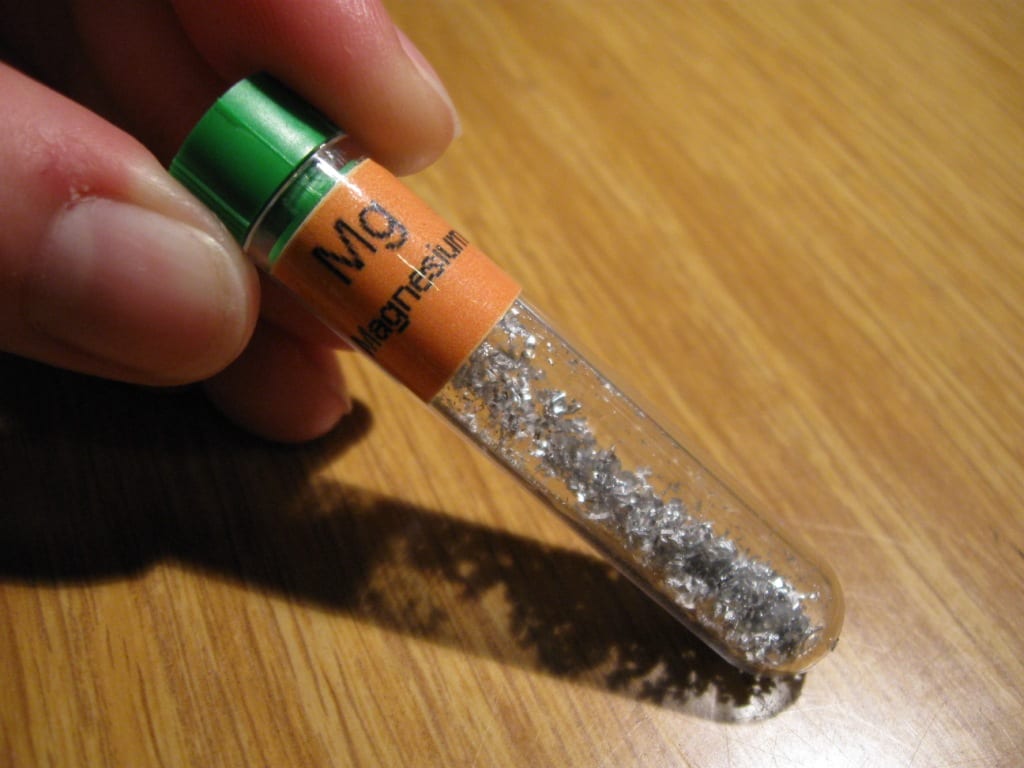 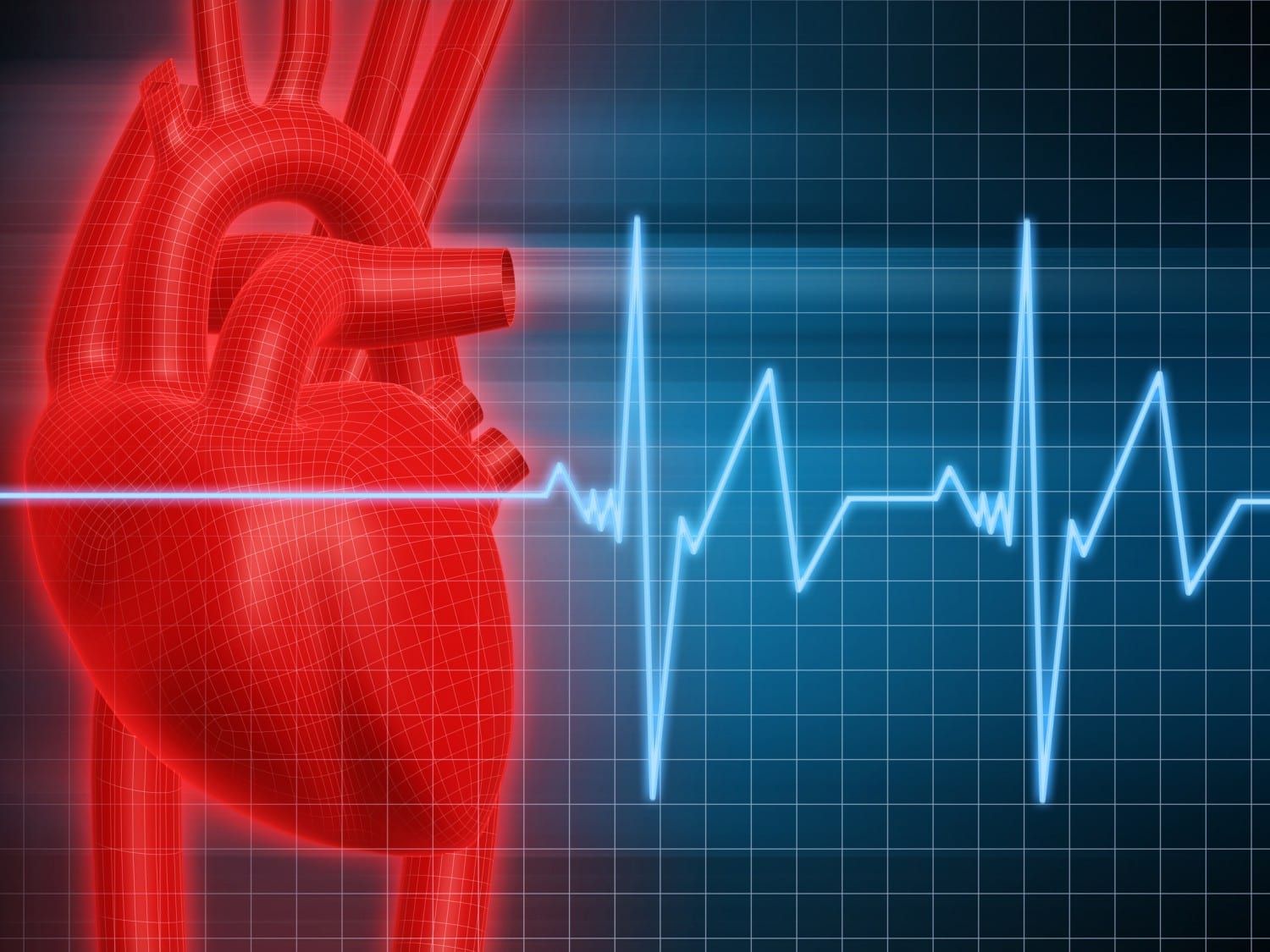 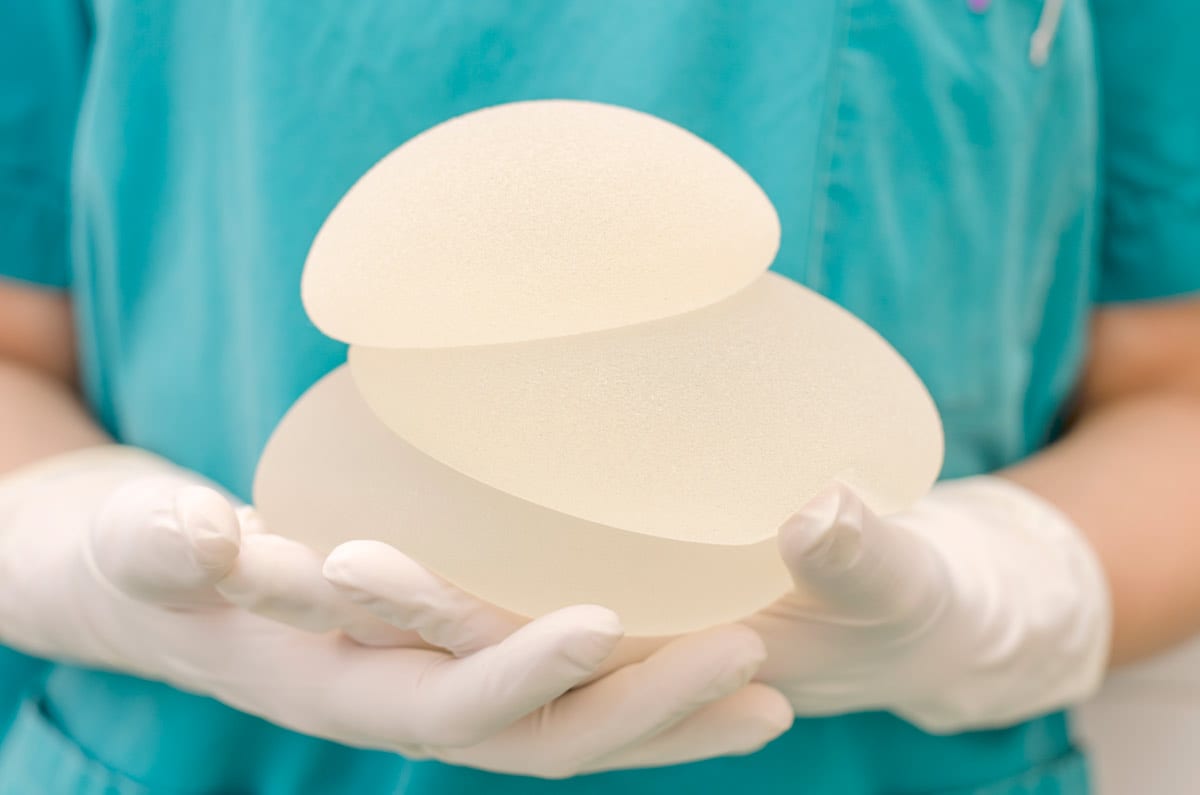 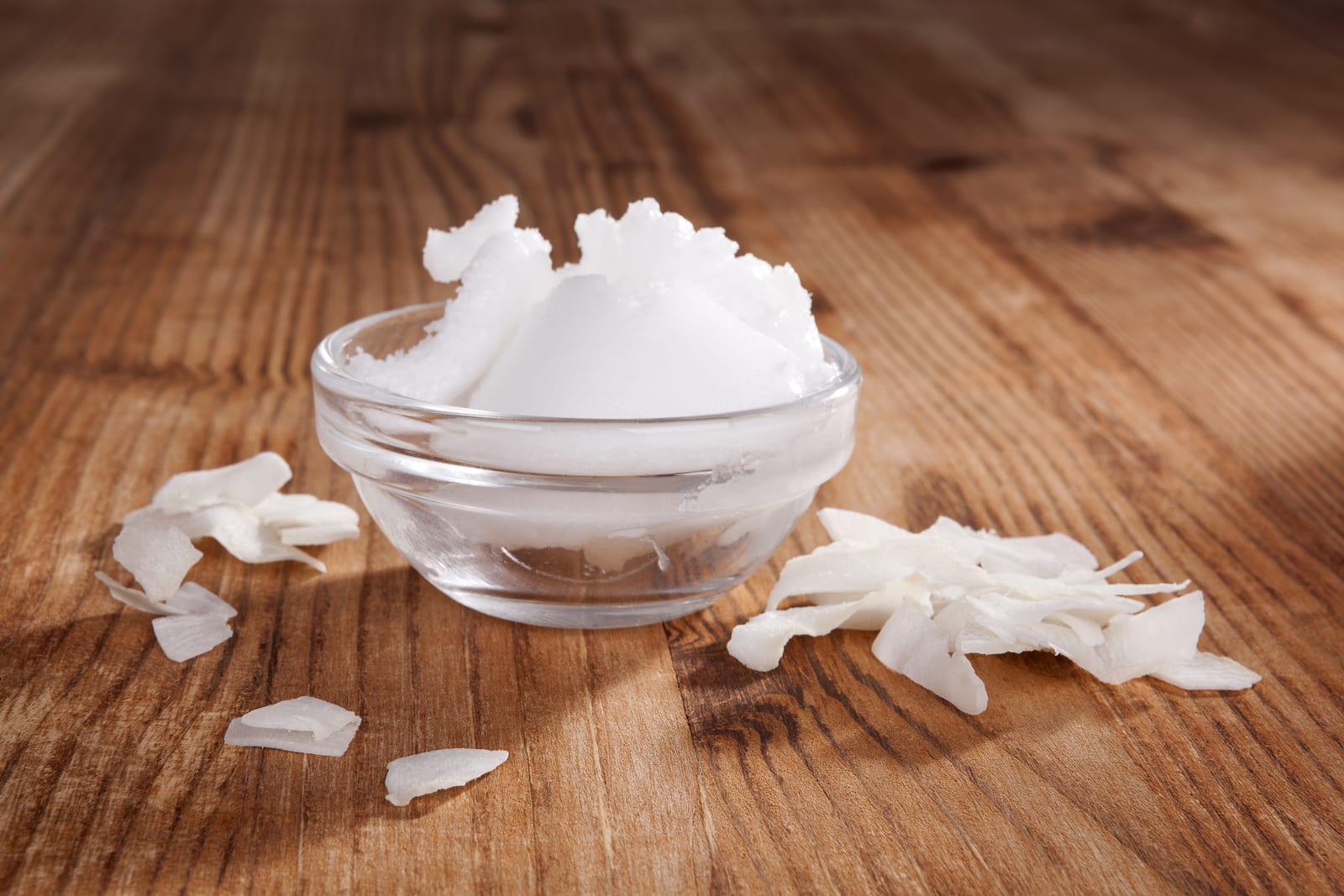 She Gave Her Husband 1 Tablespoon Of Coconut Oil Twice A Day For A Month. You Won`t Believe What Happened!
4 Min Read 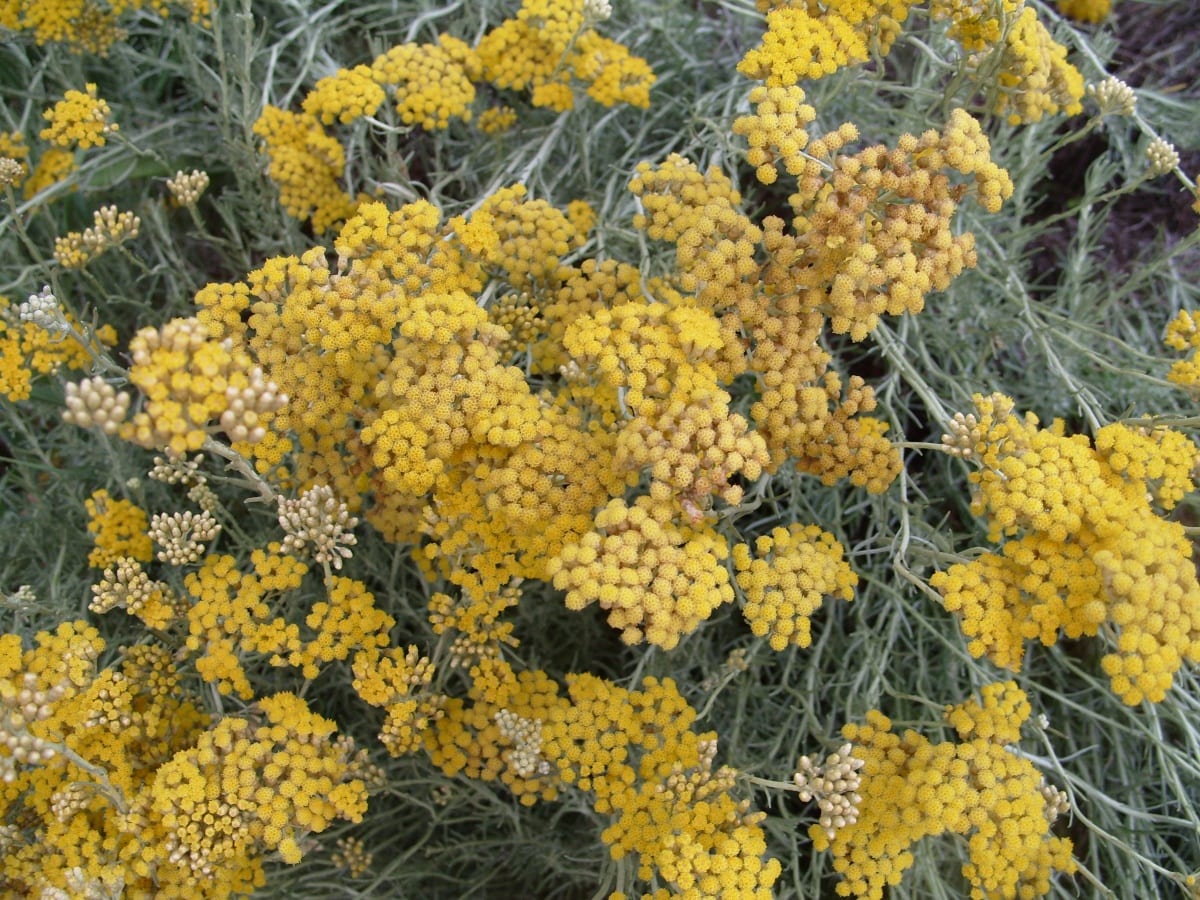