Home » Health » Why Do I Hate the Sound of My Own Voice? 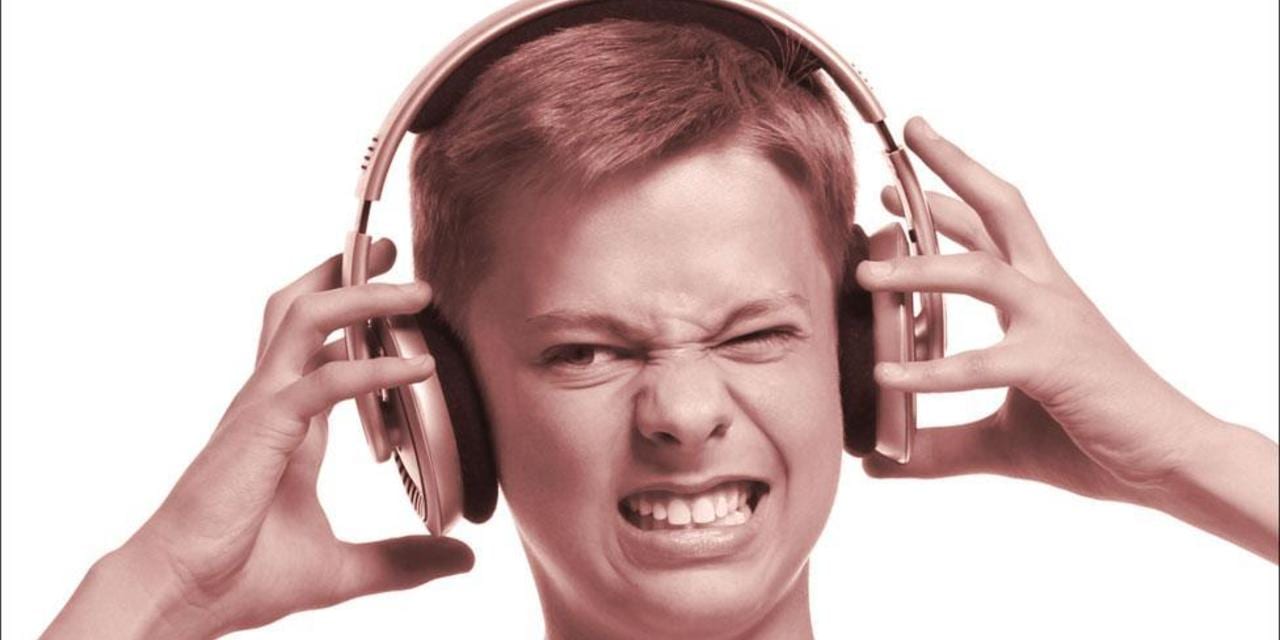 Have you ever recoiled at the sound of your own voicemail greeting, startled by what should be the most familiar of voices—your own? If so, then you’re not alone. It’s common to dislike the way your voice sounds in recordings, experts say. Here’s why.

You hear your own voice differently

When you hear people talking, sound waves travel through the air and into your ears, vibrating your ear drums. Your brain then transforms those vibrations into sound.

However, when you’re the one talking, your vocal cords and airways also vibrate. That means that you receive two sources of sound: the sound waves that travel into your ears from your own voice, as well as vocal cord vibrations.

“When we talk, it’s like everyone hears the sound through speakers, but we’re hearing it through a cave complex inside our own heads,” says Martin Birchall, professor of laryngology (the study of the larynx, or voice box) at University College London. “The sound is going around our sinuses, all the empty spaces in our heads and the middle part of our ears, which changes the way we hear sounds compared to what other people hear.”

People are bad at recognizing their own voice

“When we hear our own voice in a recording, it can often feel surprising and disappointing,” Birchall says. “We get used to the sound we hear in our heads, even though it’s a distorted sound. We build our self-image and vocal self image around what we hear, rather than the reality.”

Birchall says this can be a particular problem for people with body or gender dysmorphia. “For people with gender issues, hearing that their voice sounds like someone of the opposite sex’s can be a really big issue,” he says. “We like to think that the way we are talking fits with our own gender identity and when we feel we are in the wrong body or our voice isn’t representative of who we are then that can be a major deal.”

You’re not necessarily stuck with your voice forever

If you’re really disturbed by the sound of your voice, you have options, Birchall says. First, you can go to see a properly trained voice therapist, which is different from a speech therapist. Voice therapists work with patients to improve their cadence and the rhythms of their pitch by doing specific exercises, like working on breathing patterns by getting them to blow bubbles through a straw. “It’s like physiotherapy, but for the voice,” he says.

If voice therapy is unsuccessful, people can seek seek specialist psychologist support. It’s also possible to make a person’s pitch higher or lower through surgery, which is a common part of gender reassignment surgery. 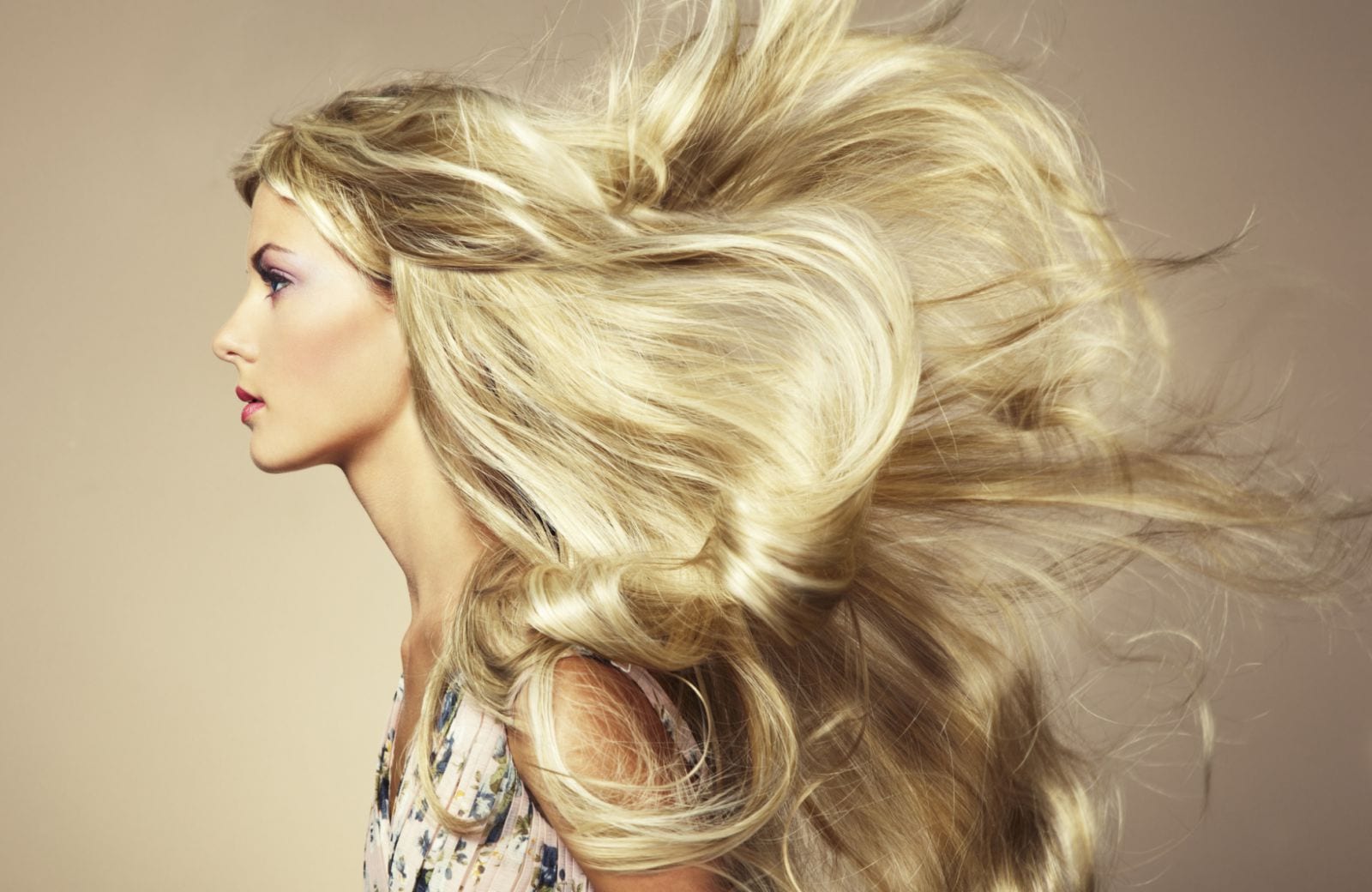 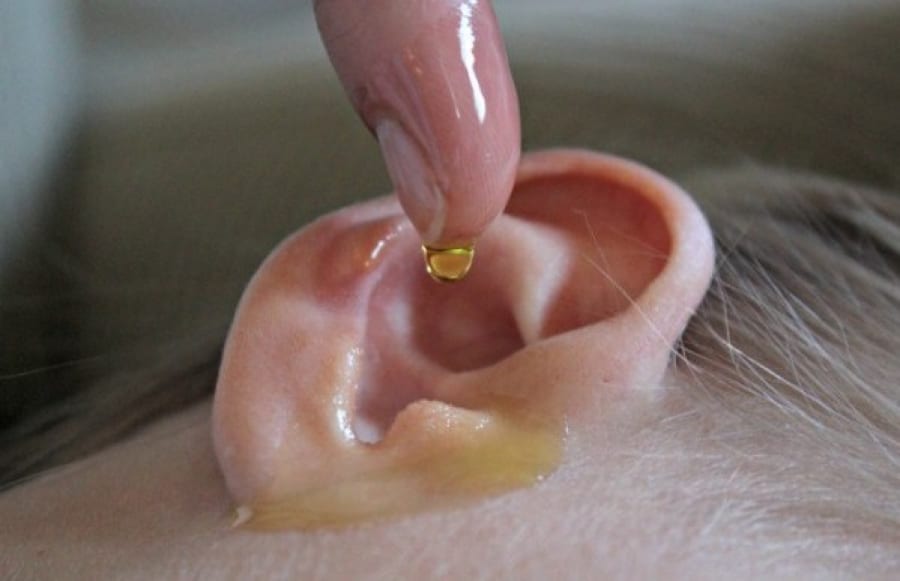 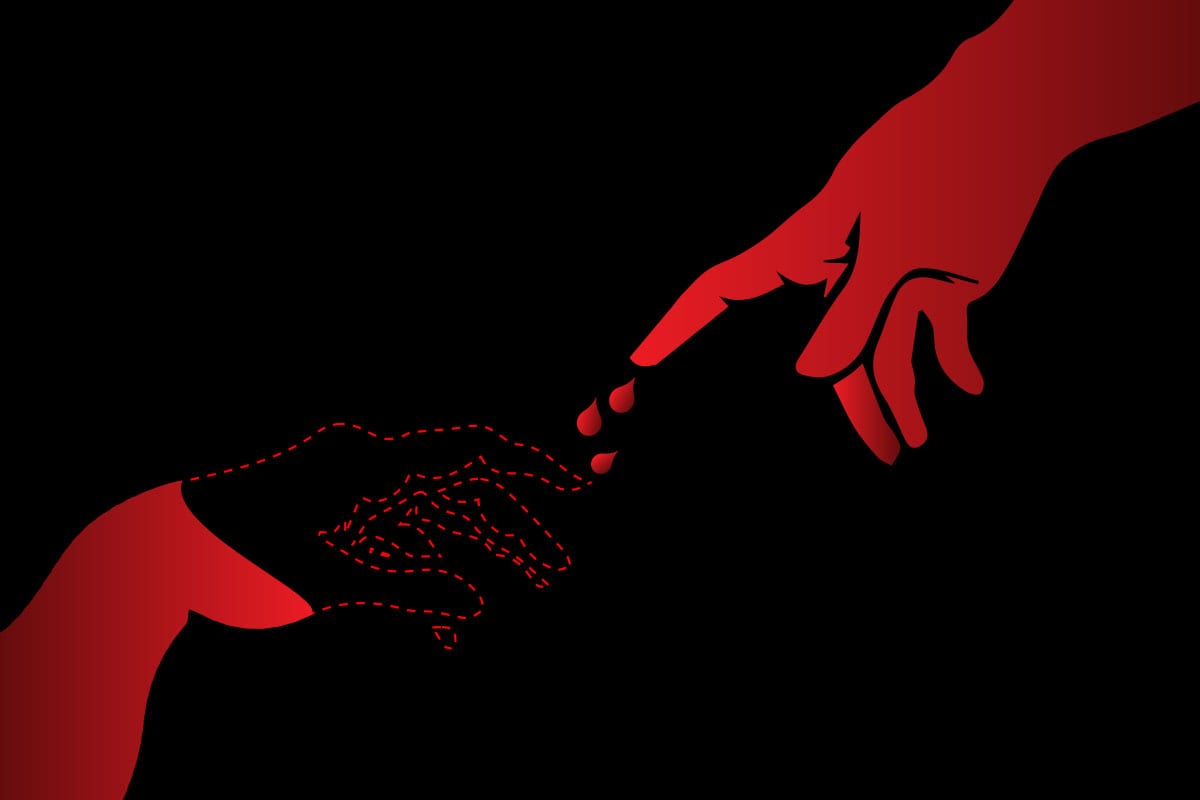 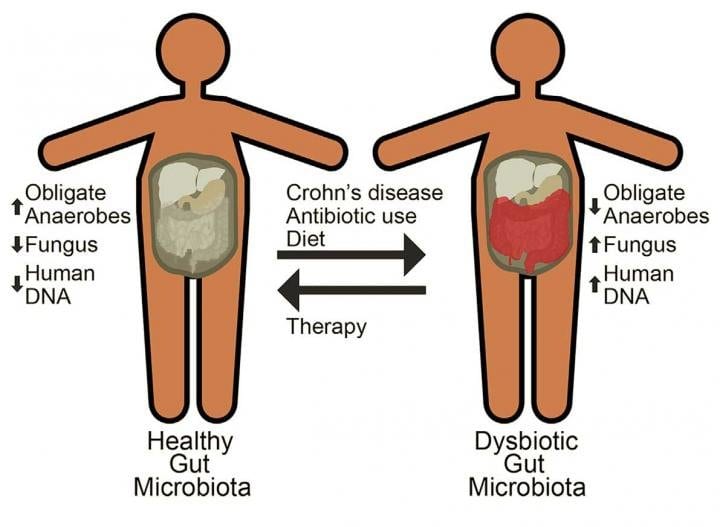 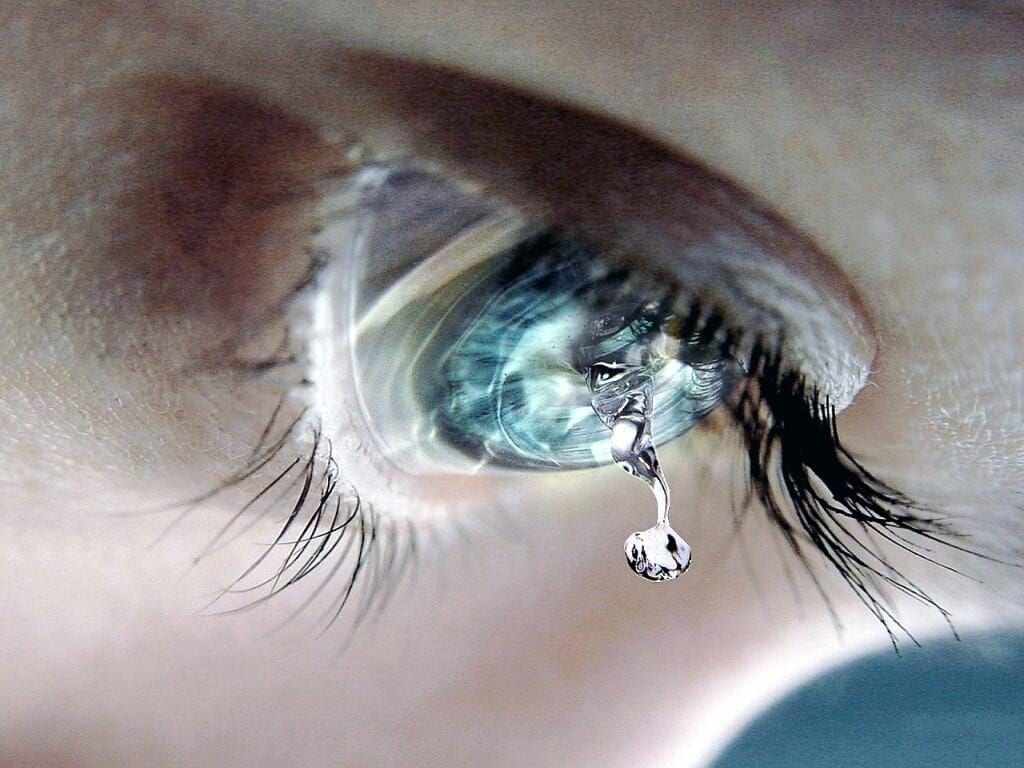 According to Psychologists, People Who Cry A Lot Have This Unique Personality Trait
3 Min Read