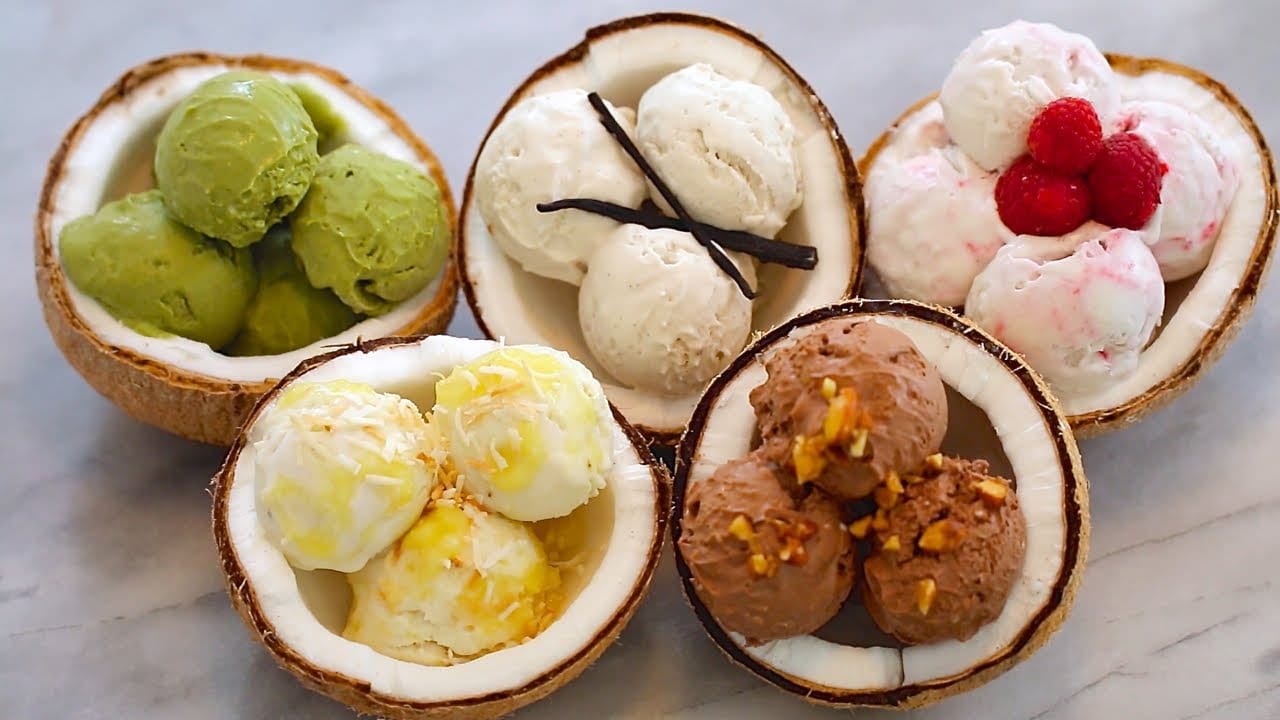 Ah, ice cream. It’s the staple food of summer, and more often than not, it’s easy to overindulge. That’s why a lot of people are turning to vegan ice cream. It’s an easy way to accommodate those with lactose or dairy allergies, and recipes tend to call for healthy, natural ingredients. But just like Meghan Trainor says, it’s all about that bass — err — base. In order to whip up a truly knock-it-out-of-the-park vegan ice cream, you need a solid base ingredient. Which is where these foods come in. Choose your favorite and run with it, or rotate through each one to discover which will be your summer go-to.

The original concept for healthy ice cream came from frozen banana confections, especially when machines like Yonanas hit the market. The fruit works well because “the texture of bananas makes a rich and silky ice cream,” says Justin Camillo, head of R&D for Pressed Juicery. All you have to do is freeze the bananas ahead of time, and when you’re ready, blend them in a fruit processor with the mix-ins of your choice.

Bananas aren’t the only ones serving up all-star texture. Almonds can too, says Hayden Slater, founder and CEO of Pressed Juicery. The company uses the nut to create a gluten- and dairy-free vegan ice cream called Freeze. Slater says almonds work well because of the high amounts of protein, which creates a thick, creamy texture. You can also use almond milk as a replacement for dairy in your recipe, as it has the protein content needed to create a texture similar to traditional ice cream.

Everyone’s putting avocado in everything. So it makes sense that it’s moved into ice cream territory. Camillo says it’s a great ingredient for vegan ice cream because of the healthy fats found inside, which helps make the frozen dessert creamy and decadent. Bonus: avocado pairs well with chocolate.

Full-fat coconut milk makes a delicious base for ice cream because of its thick and creamy consistency, which creates the correct texture for ice cream (rather than the frozen, flavorless substitutes). The final result is a rich coconut flavor that pairs well with other nuts and fruit swirls. Slater says you can also use coconut meat — the rich, white lining found within the shell — because it freezes well, and the fat content helps the final product resemble ice cream or froyo.

Frozen berries provide a sorbet-like creation that’s chock-full of good-for-you vitamins. It may be a bit on the thicker side, though, so if you prefer a smoother consistency, Camillo suggests mixing with coconut milk. 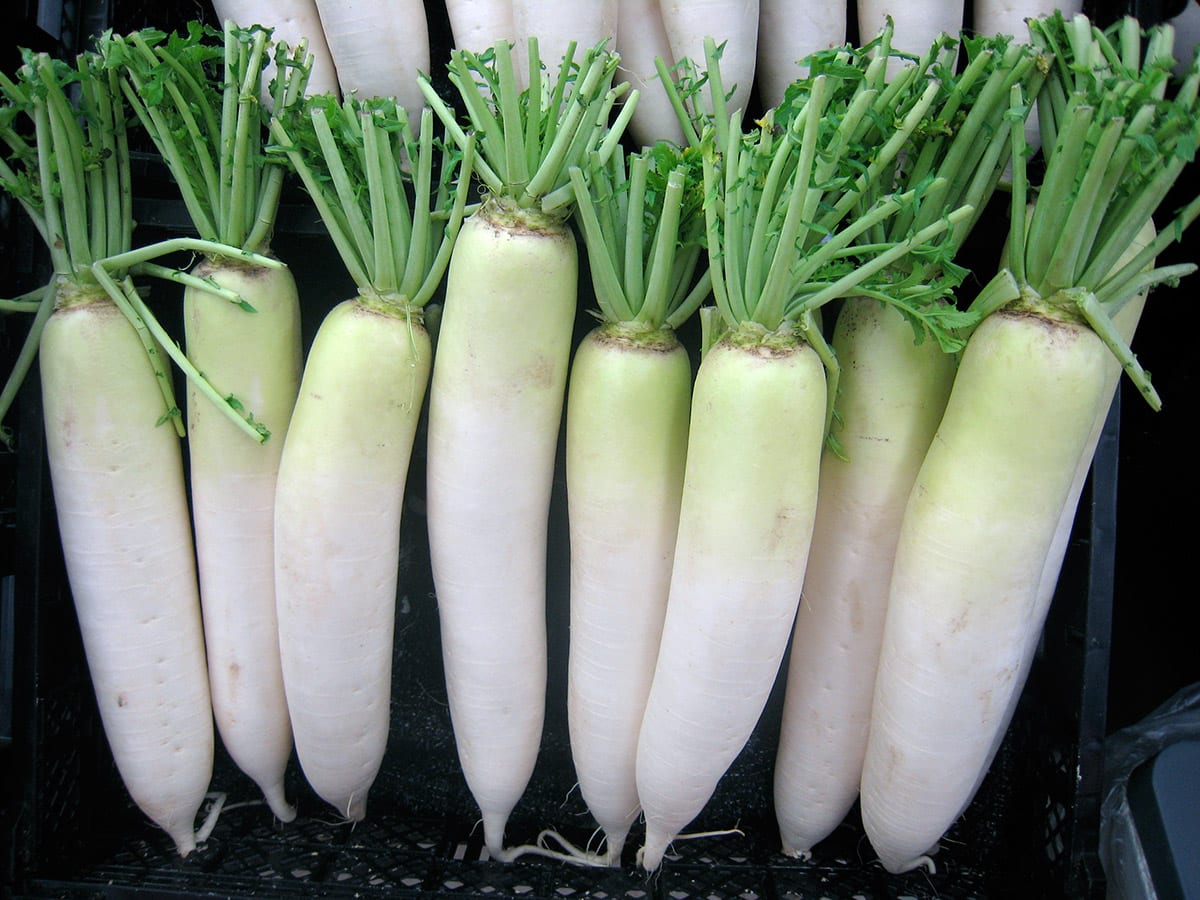 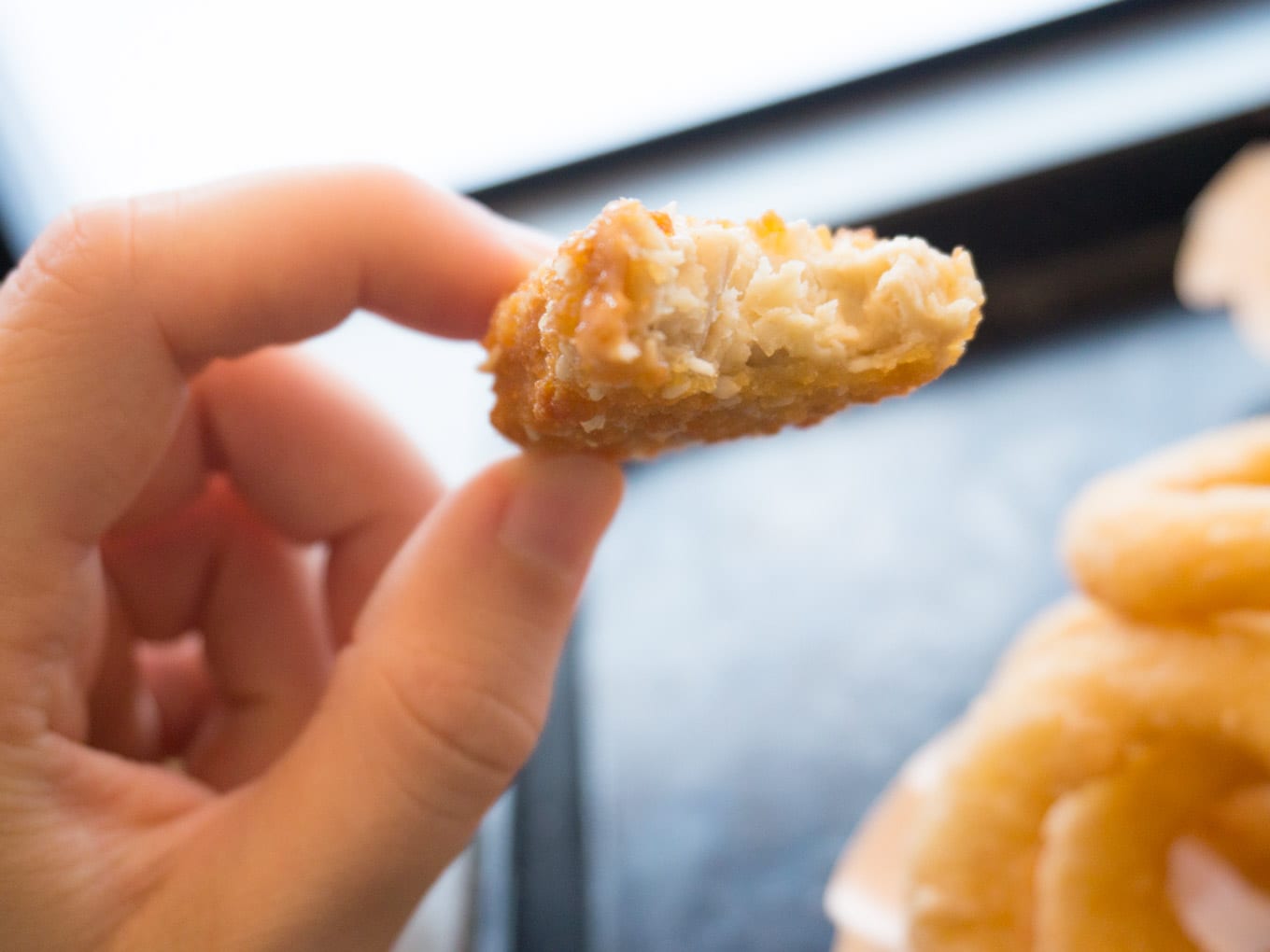 Scientists Discover what is Really Inside Chicken Nuggets
5 Min Read 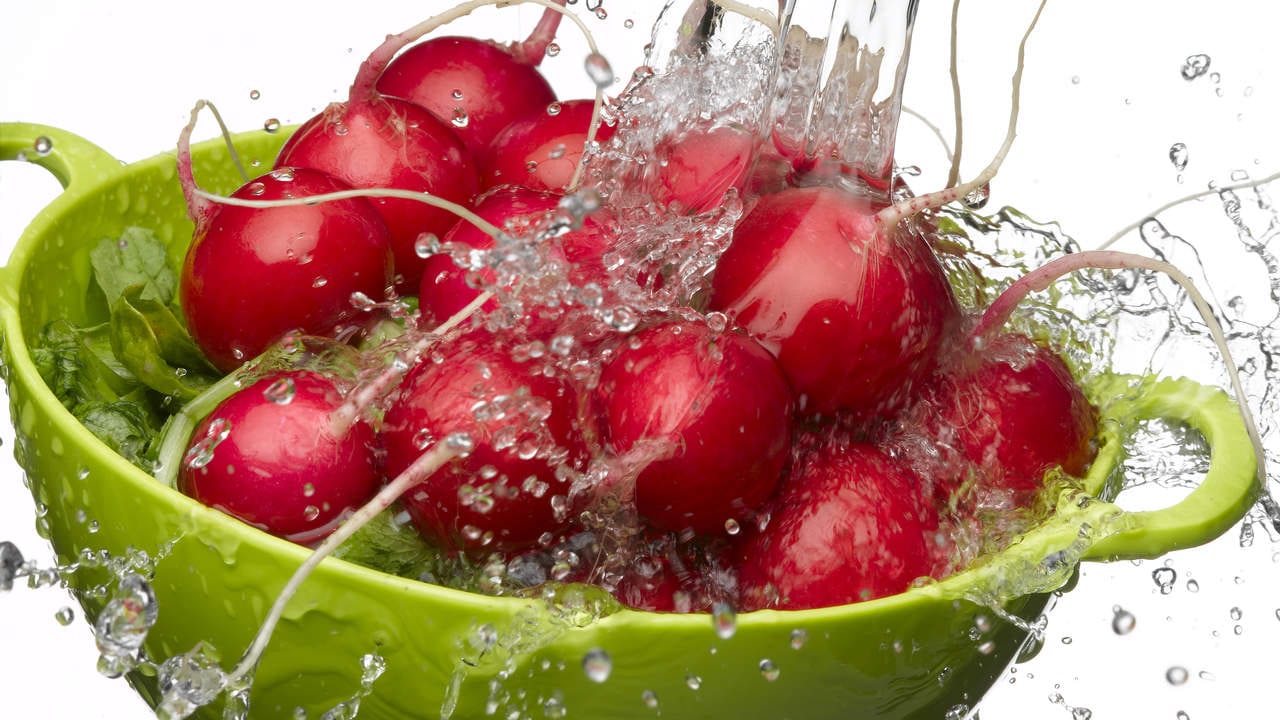 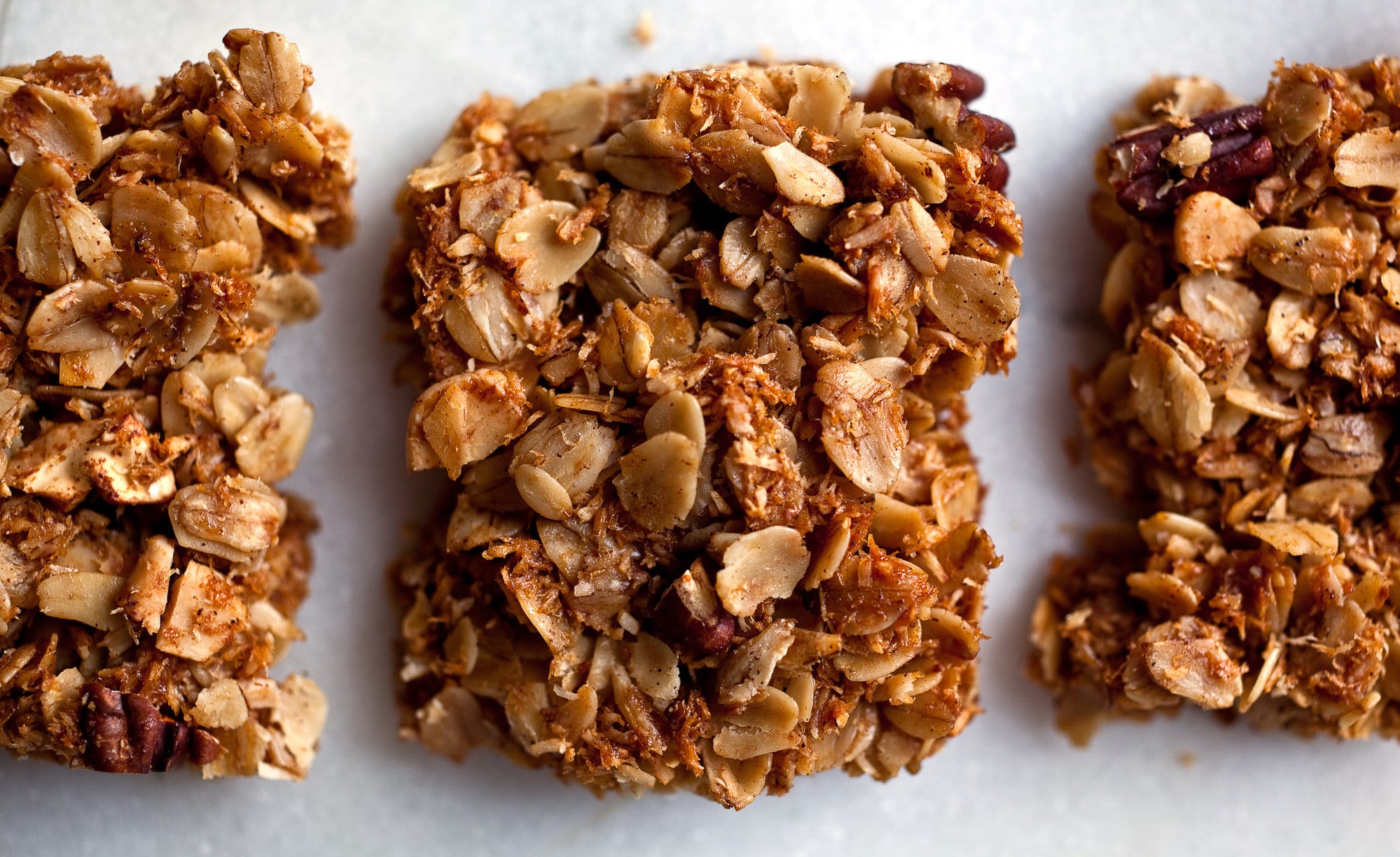 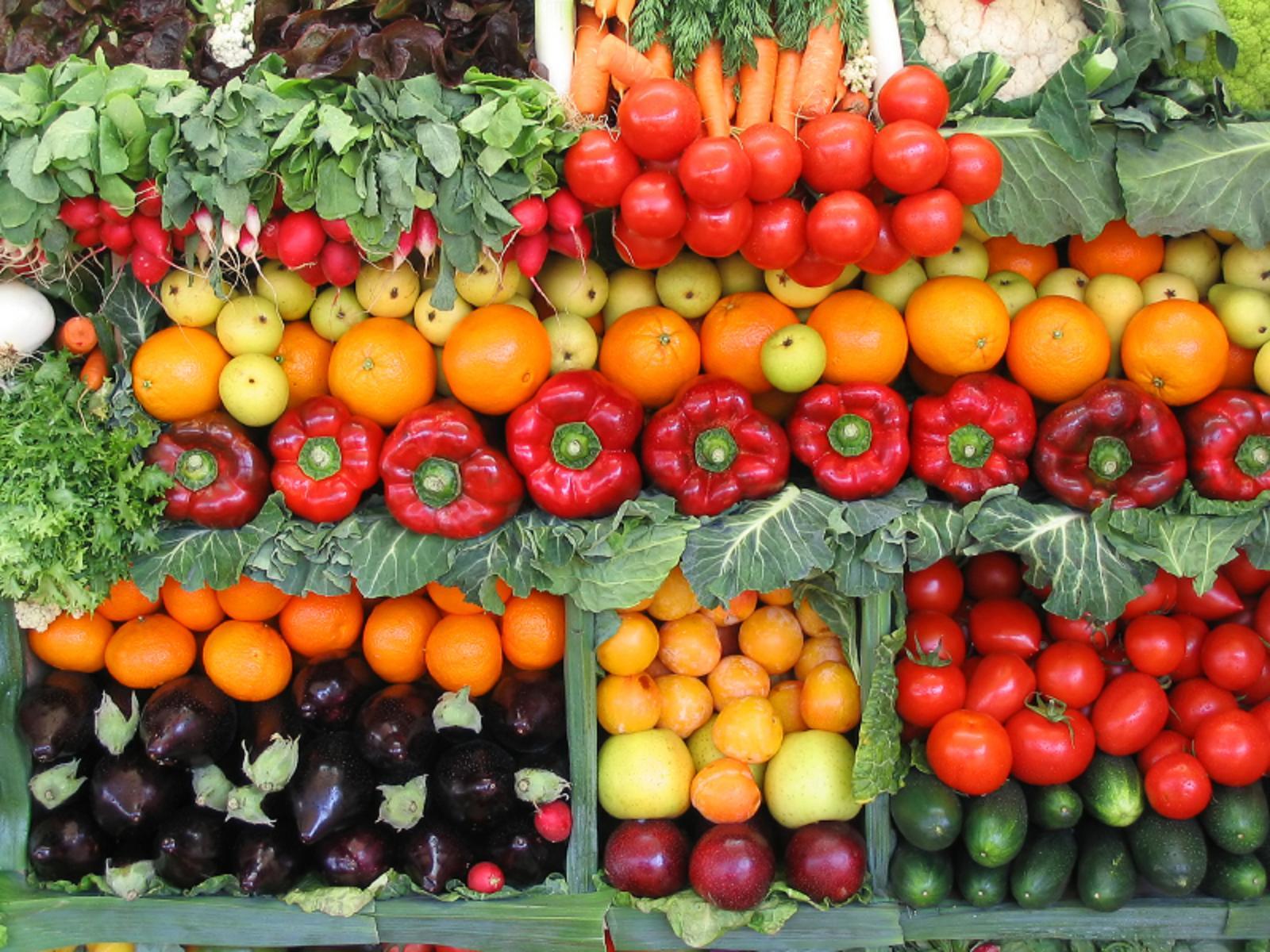