Home » Health » Doctors Are Urging You To Stop Feeding Your Children Hot Dogs – Here’s Why! 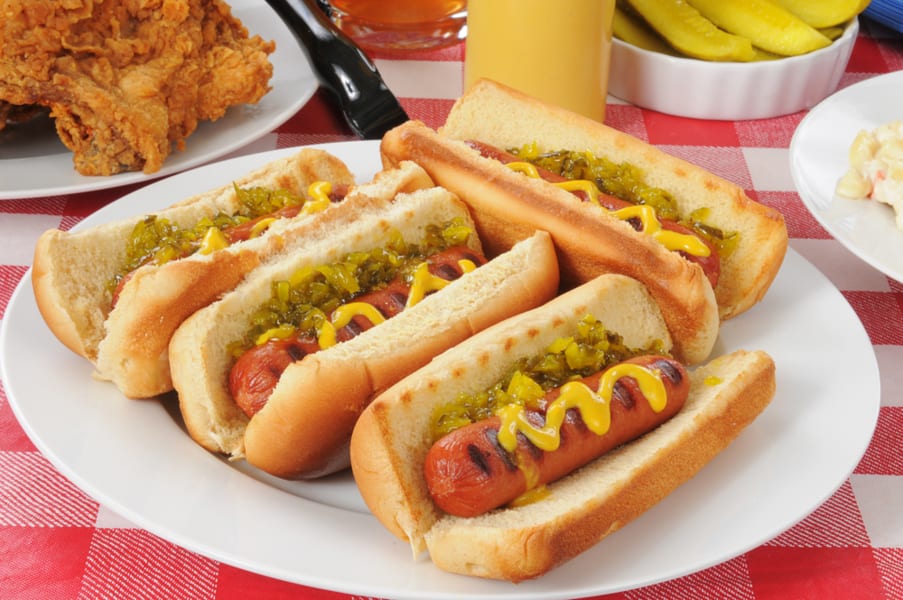 Doctors are putting parents on alert all over the country with one simple message:

Many Americans are so used to eating hot dogs that they don’t realize that they’re making unhealthy choices and that those choices are affecting their kids.

According to new research, kids who consume more than 12 hot dogs per month have nine times the normal risk of developing childhood leukemia. And that’s not all, in another study, children who ate hot dogs one or more times per week were also at higher risk of brain cancer.

So, what’s the problem? Nitrate additives!

It’s been suggested that the nitrates contained in hot dogs are the cause of these health problems.

According to the Canadian Cancer Society, these nitrates act as preservatives to prevent food from spoiling, and they also add color to the meat.

Nitrates and nitrites are not cancer-causing by themselves. But, during certain conditions in the body, the nitrates combine with amines that are naturally present in the meat and form by-products called N-nitroso (nitrosamines and nitrosamides), which is seriously carcinogenic compound.

Vitamin C has been found to be an effective blocking agent for this process of formation of carcinogenic substances, which ca help reduce the risk of cancer associated with these chemicals.

How to avoid Nitrate-filled foods 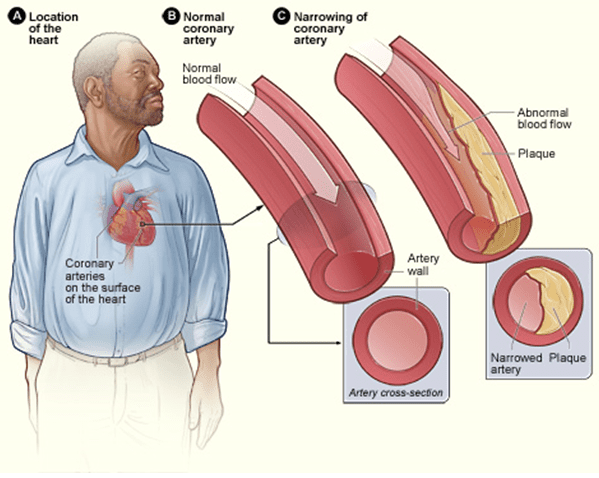 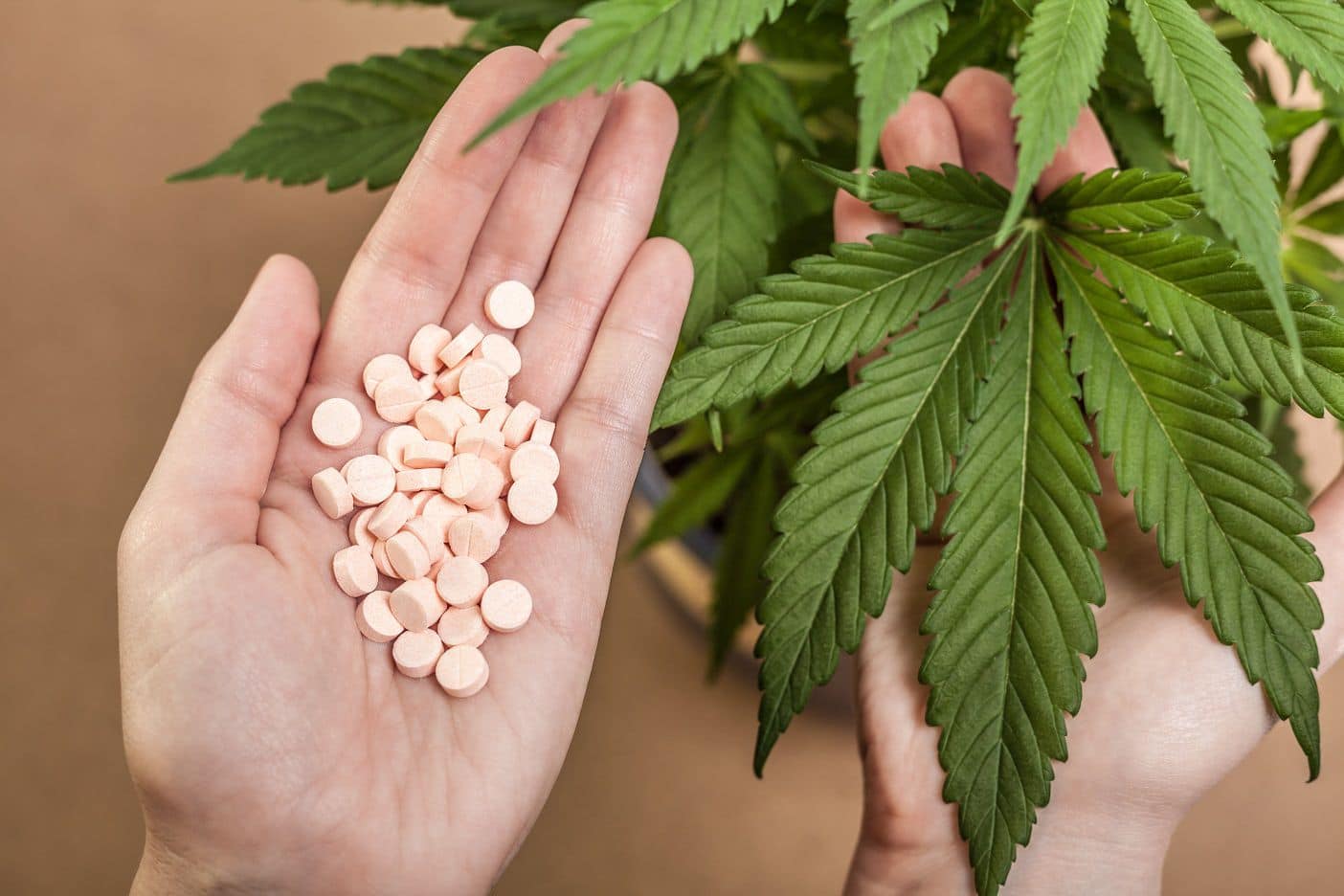 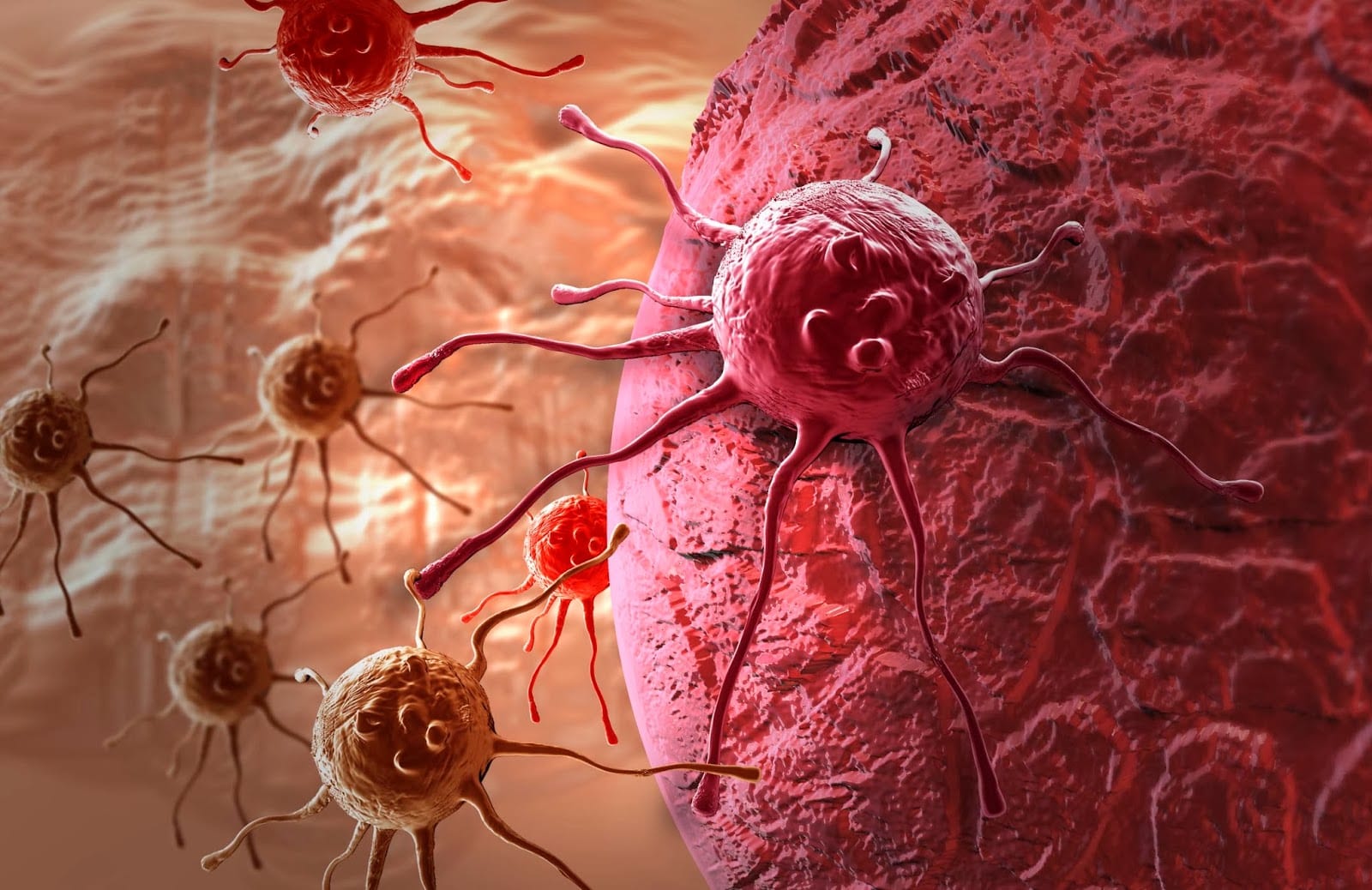 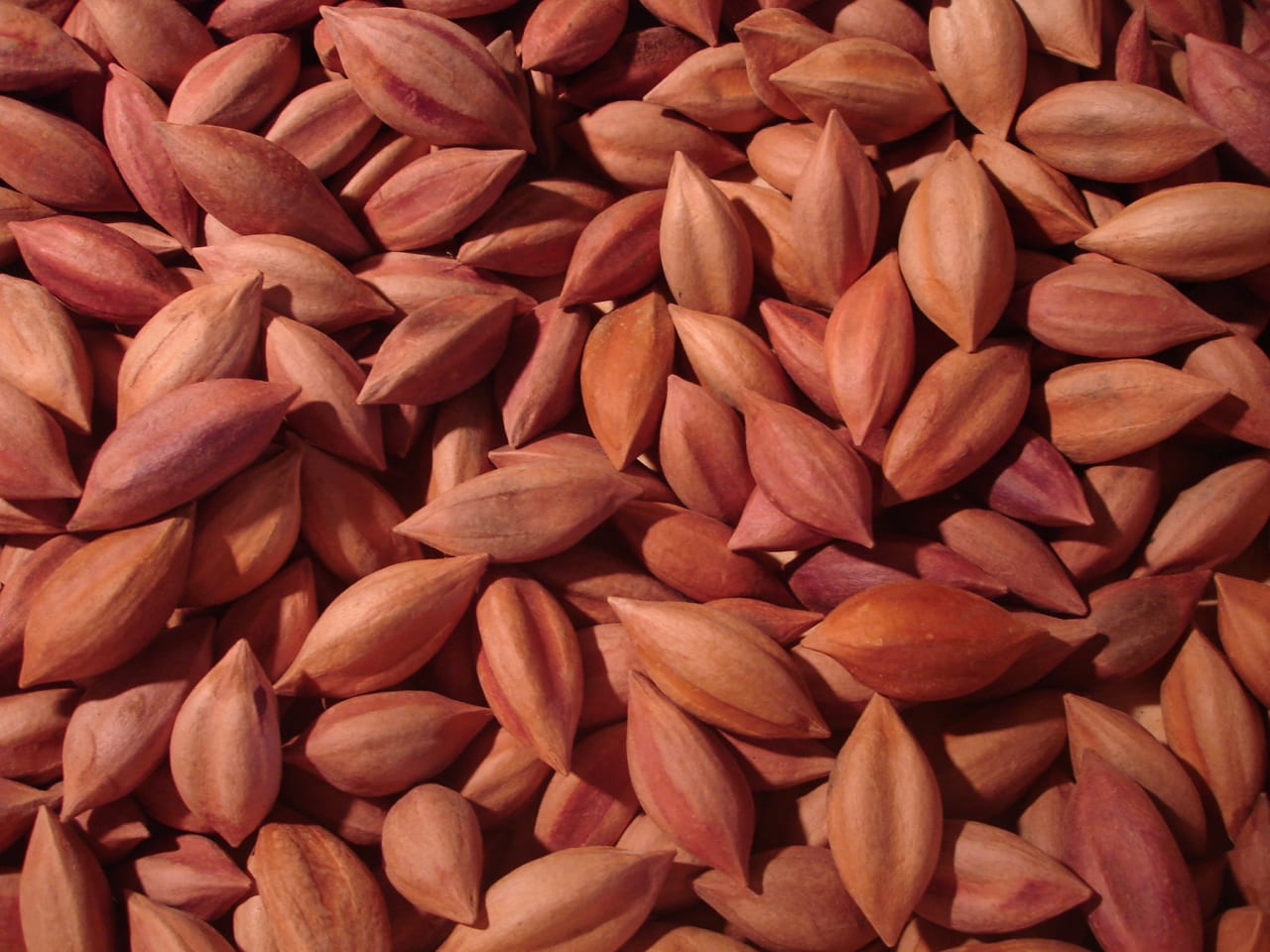 Eating of Pili Nuts is Beneficial to Health
4 Min Read 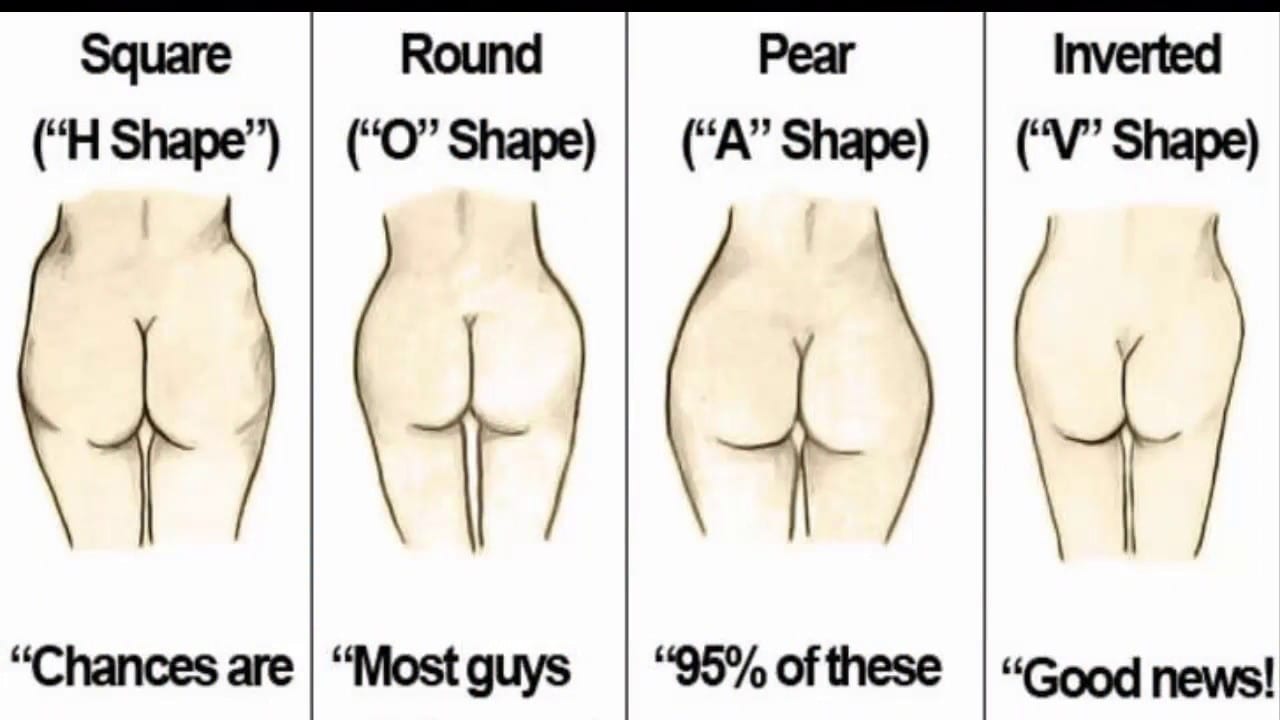