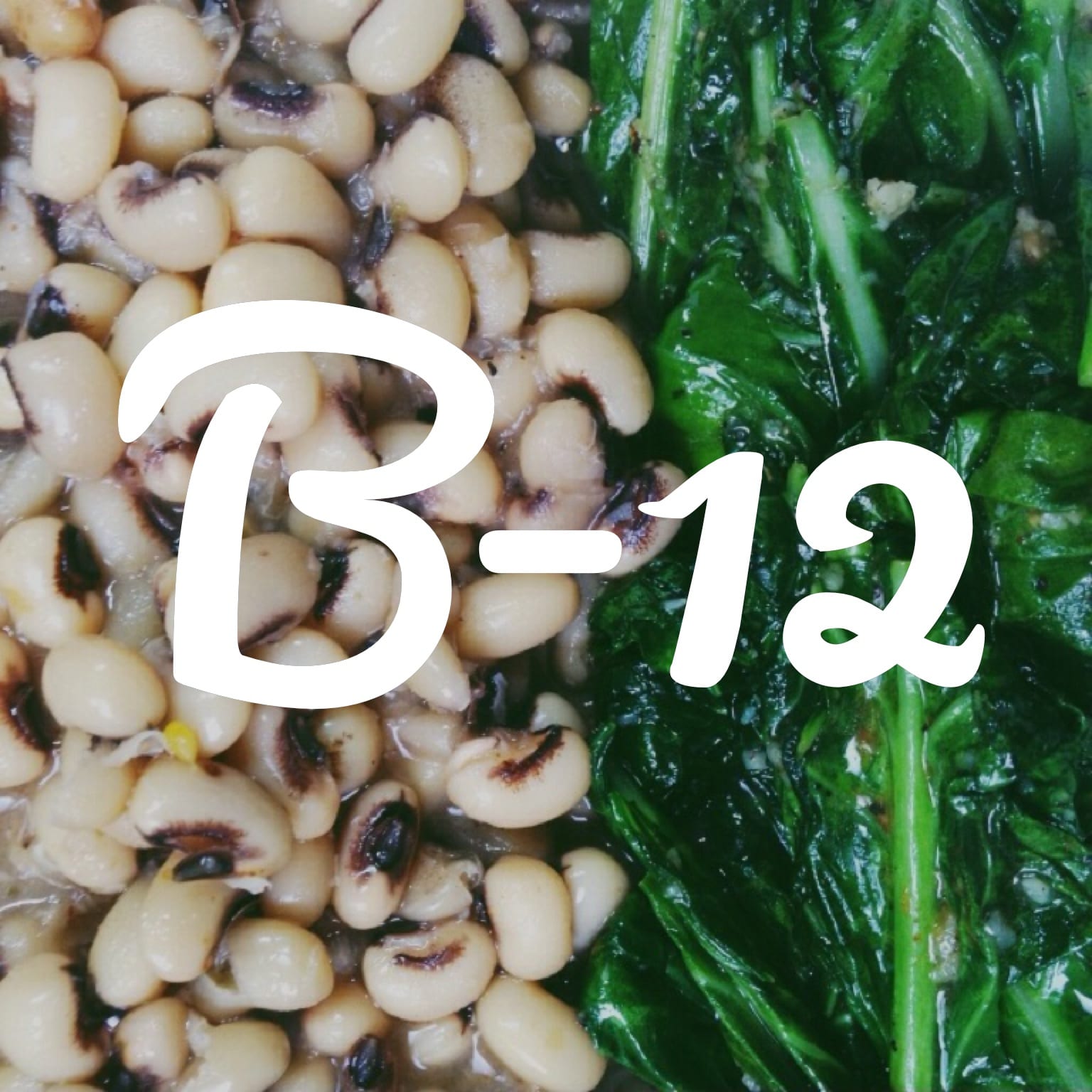 Vegetarians usually lack vitamin B12, as they don’t consume meat. Nowadays, more cases of vitamin B12 deficiency are being reported due to the veganism catching on as a trend.

The United States Department Of Agriculture’s Agricultural Research Service reports that almost two-fifths of Americans have near-deficient or low levels of vitamin B12. Countries like Mexico, India, some parts of Central and South America and Africa struggle with dietary deficiency of vitamin B12 from vegetarianism.

Although there are various suggestions of alternative sources for B12, coming from the vegan population, statistics show that most vegans and vegetarians are deficient in this crucial vitamin.

The American Journal Of Clinical Nutrition has published a study, according to which lack of B12 in vegans leads to high concentrations of the amino acid homocysteinemia.

Meat Eaters Have It Easy

You might have heard that vitamin B12 can’t be obtained from sunlight or plant sources, as this vitamin isn’t necessary for plants so they don’t keep deposits of it in their bodies. This vitamins is commonly found in animal food such as clams, liver, mussels, oysters, eggs, milk, crab, fish, beef, lobster, pork, and lamb. There’s a trace of cobalt in this vitamin, hence the name cobalamin – produced only in animals’ gut. So, if plants aren’t producing them, how come herbivorous animals have it, and where do they get it from?

The research-backed nutrition recommendation portal, Vegan Health, has published a fact sheet according to which rabbits, hares, some rodents, and some other herbivorous animals get their necessary amount of vitamin B12 from their own body wastes, or nature. Primates thought to be the closest to human vegetarians, get the required amount of B12 through insects, eggs, and soil. Ruminants like cows, buffaloes, bison, antelopes, goats, giraffe, deer, and sheep possess gut bacteria which produce this vitamin in their bodies. Herbivores like zebras, horses, hares, elephants, and rabbits, get their B12 fix either through the soil through bacteria in their gut, or by eating their own fecal pellets.

While vegetarian population consume dairy products, vegans exclude any form of animal products, even honey. Therefore, vegetarians have more options in B12 sources.

Vitamin B12 Sources for Vegans

1. Some Plants Have Traces of It

Researchers are constantly trying to find good sources of vitamin B12 for vegans. One recent research discovered traces of this vitamin in the outer skin of white button mushroom and the seaweed Nori. According to the research, so far, these are the only 2 non-animal food sources of considerable amount of vitamin B12.

Though fermented soy products like miso and tempeh, seaweed, and yeast have been identified as alternative sources, there’s an ongoing debate if they are reliable vitamin B12 sources. This is because they contain inactive form of this vitamin which can actually interfere with the absorption of B12 in the body, as opposed to the active form found in the previous sources we mentioned.

In case you can’t include these B12 sources in your diet, due to allergies, taste preferences, or availability problems, the only way is to rely on B12 supplements or fortified food.

The National Institute of Health states that the most readily available vitamin B12 source for vegetarians is fortified breakfast cereals, containing as much as six micrograms of this vitamin per serving. Many studies have confirmed that eating fortified cereal for breakfast or dinner can raise the levels of iron, folate, vitamin B1, B6, and B12.

Another great source of micronutrients that vegetarian population can use to satisfy their requirements for B12 is fortified rice. The Annals of The New York Academy Of Sciences has published a study which says that fortified rice shown little or no loss of this vitamin regardless of the chosen cooking method. This was proven by another study published in the Journal Of Nutrition, showing that fortified rice improved the levels of vitamin B12 in school children in India.

Clinical Nutrition has published a study which recommends cocoa-based milk and fortified malt to increase vitamin B12, B2, red cell folate, and body weight in children. Infants of vegetarian or vegan mothers will get the necessary amount of vitamin 12 from breast milk in the first 6 months. However, once they stop breastfeed, they can fill their nutrient gap will soymilk fortified with B12 and calcium, according to studies.

Supplement is the other way for vegans to obtain their B12 fix. It is recommended taking small doses more frequently, as the body can absorb a limited amount of this vitamin at a specific point of time. According to one study, doses of 0.1–0.5 µg of vitamin B12 led to 52% to 97% absorption; doses in the range of 1 µg and 5 µg showed 56% to 28% absorption respectively; and higher doses ranging from 10 µg to 50 µg showed 16% to 3% absorption, respectively. These supplements can be safely added in a vegan diet, as they are not produced from animal products.

Although vitamin B12 is regarded as non-toxic and safe, consult your doctor if you are pregnant, if you are taking other medications, or you have abnormal levels of red blood cells in the body. Vitamin B12 can damage the optic nerve in Leber’s disease patients and people with acne.

Therefore, add fortified food in your diet, B12 supplements, and stay healthy.

Make Your Own Vitamin C Supplement At Home – It’s Easy And Costs You Nothing!

7 Vitamins and Supplements You Shouldn’t Be Taking

Vitamin Bomb – Salad Which Will Eliminate Viruses And Colds 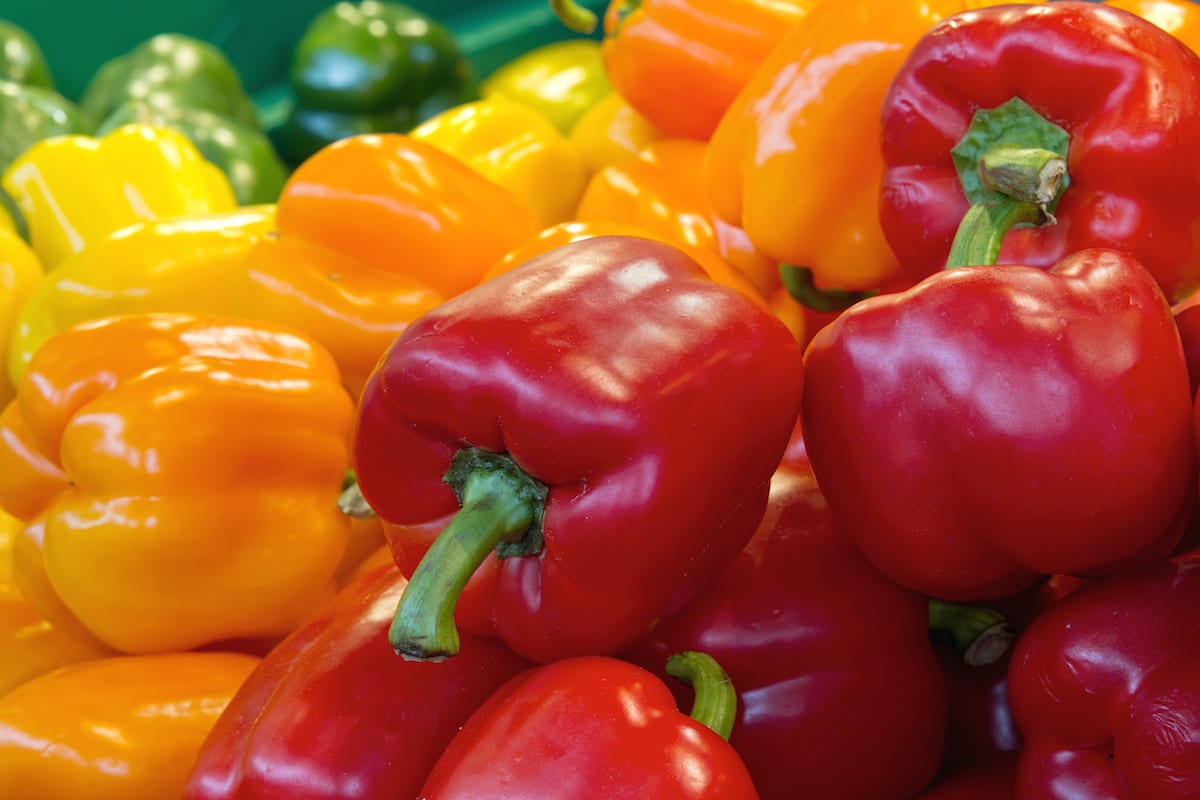 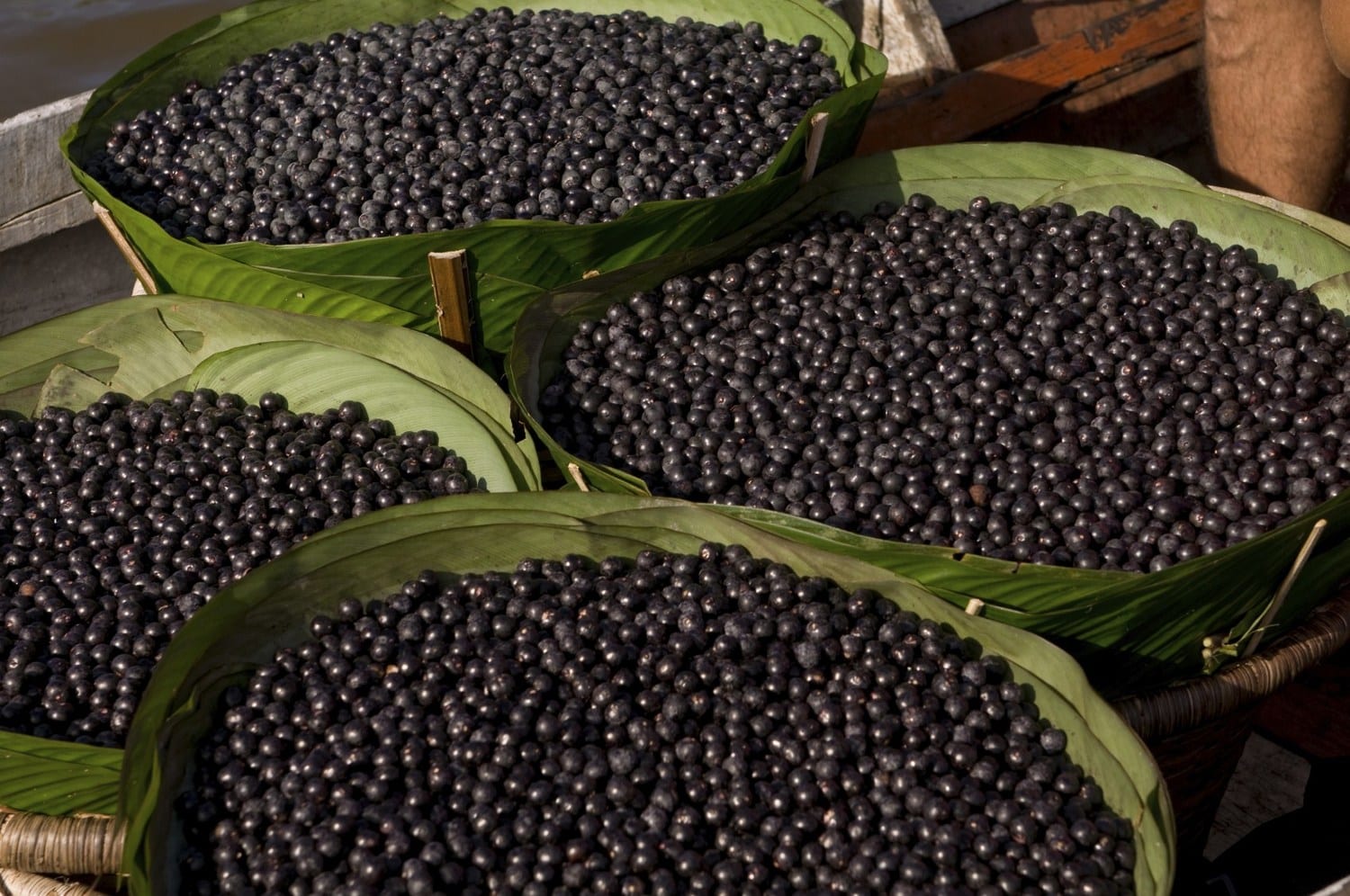 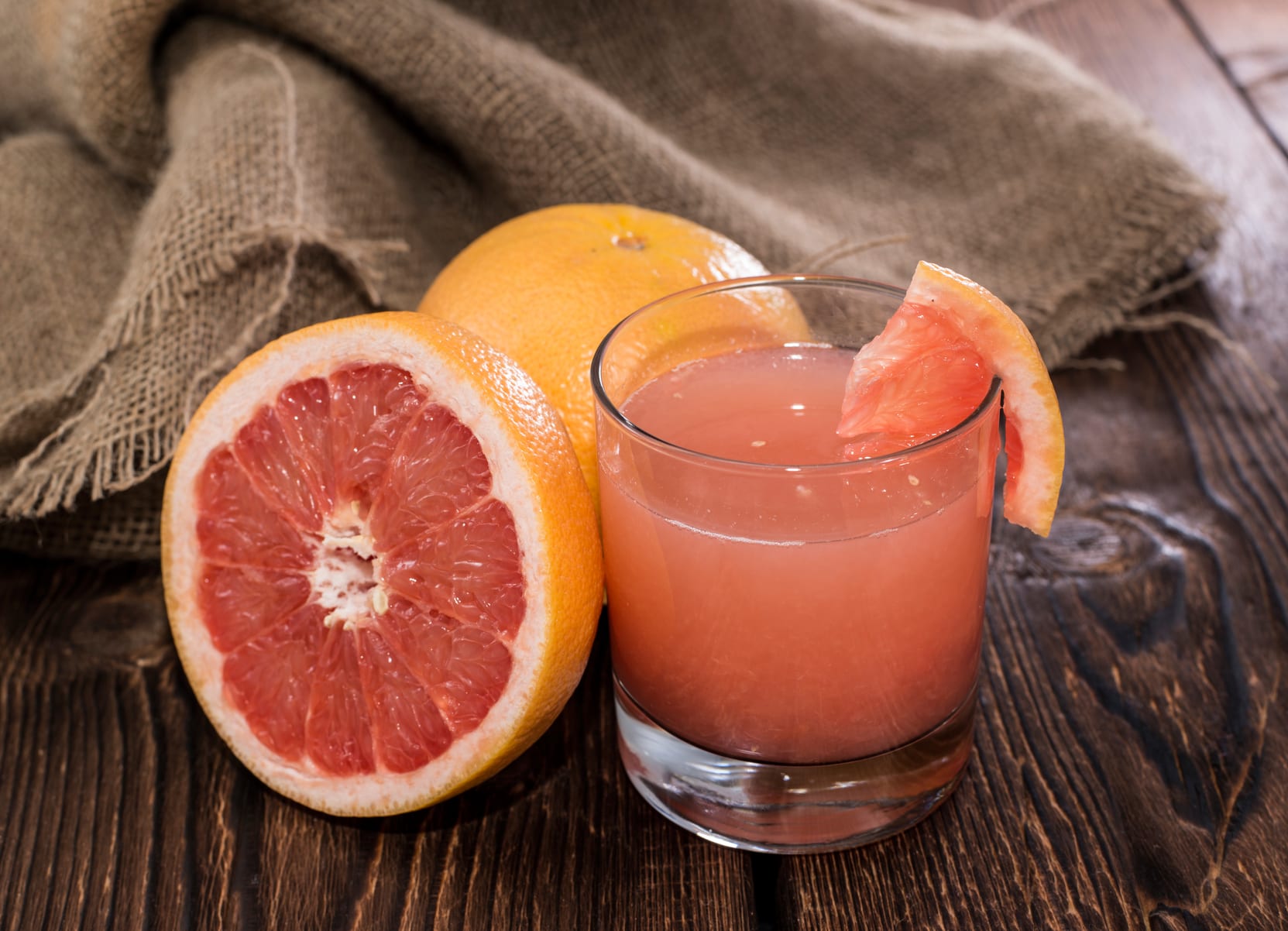 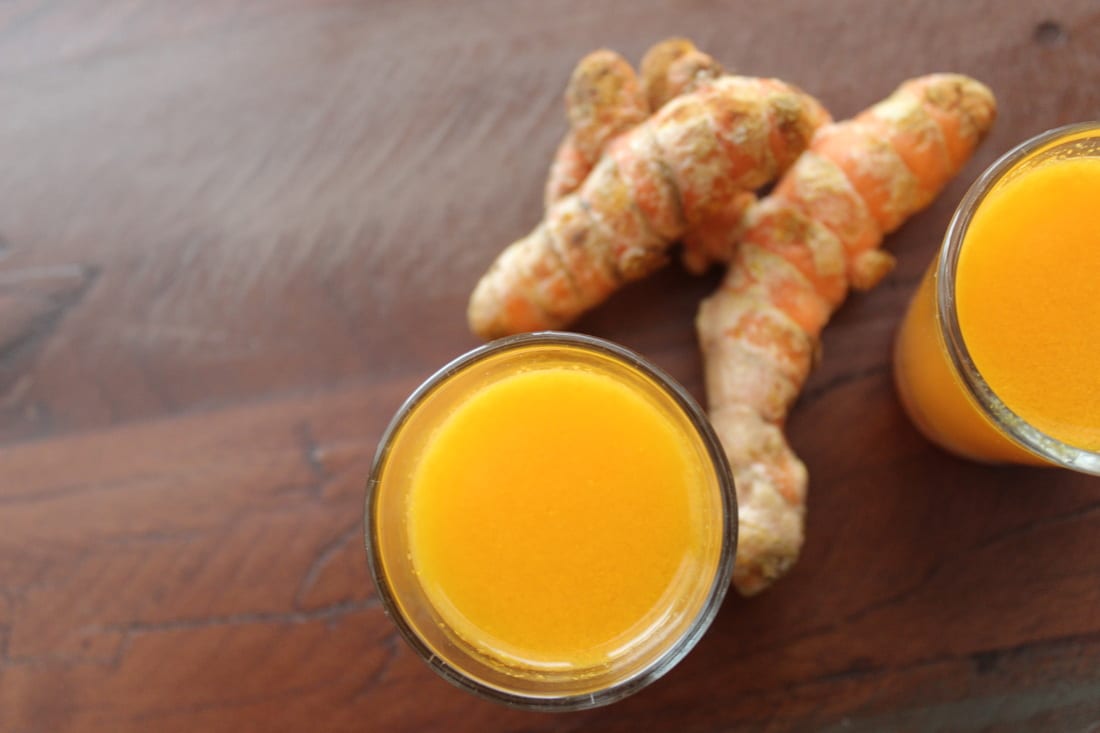 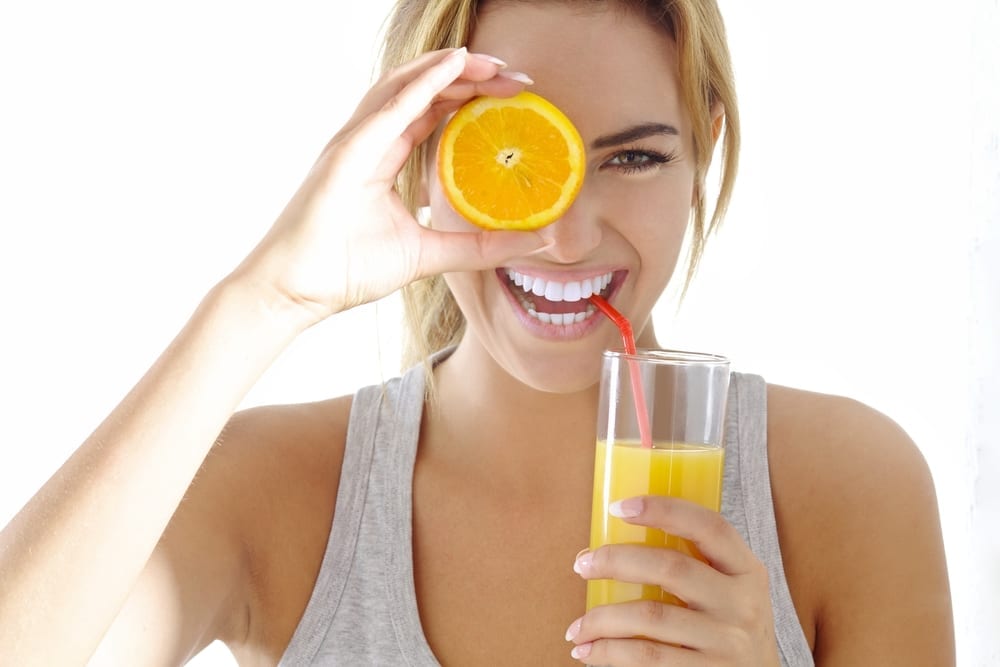 Eat just one on day, so forget it to cancer and heart attack
2 Min Read