Home » Beauty & Grooming » Argan Oil: A Moisturizer So Pure You Could Drink It 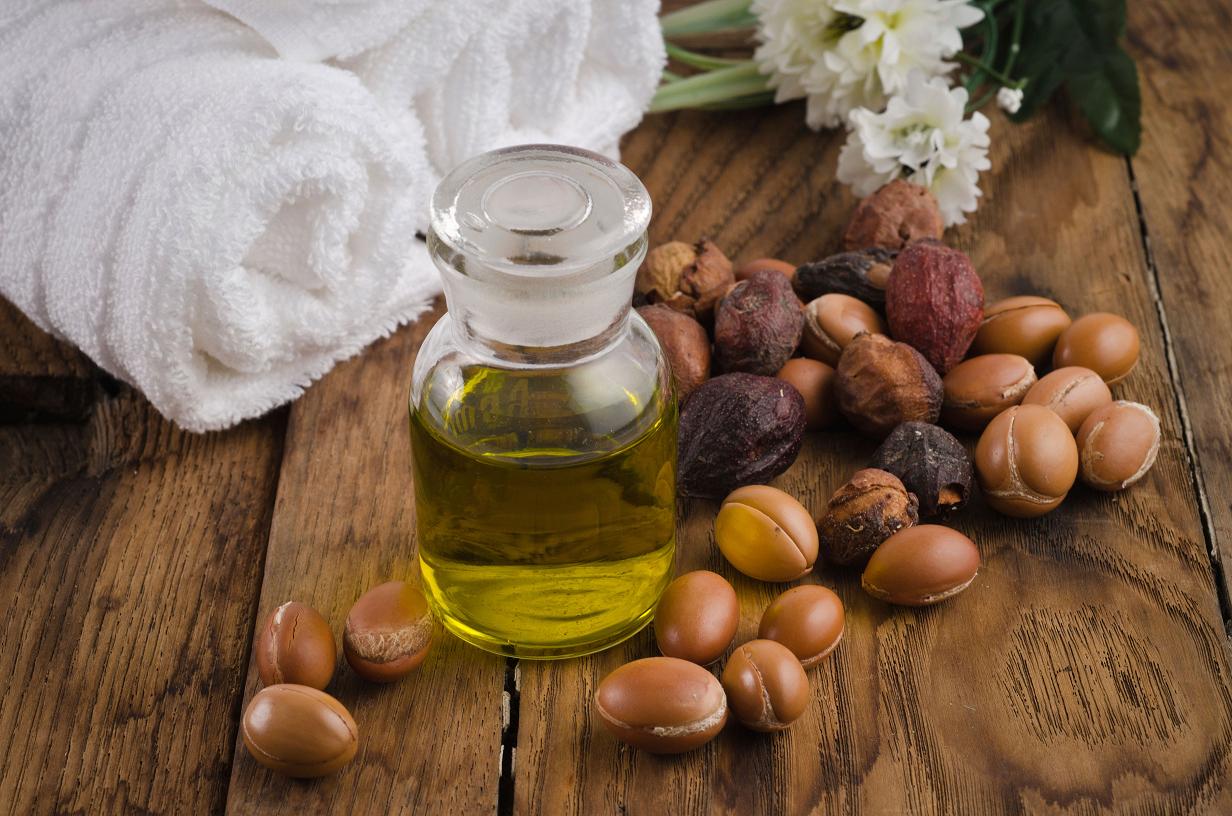 This article is copyrighted by GreenMedInfo LLC, 2013

Argania Spinosa – The botanical name of the Argan Tree which is endemic to Morocco.

The Argan forest is confined almost exclusively to the semi arid south west of Morocco where it can be found as solitary trees or in groves covering an area of about 800,000 hectares (8,000 square kilometers).

The Argan ecosystem is an essential component of the ecological balance of the area and protects against desertification.

Argania Spinosa is a non-cultivated forest product (wildcrafted) that is best known for the production of it’s high quality cosmetic and edible oils.

The preventative and curative benefits of cosmetic and dietary Argan Oil have been well known to the Amazigh (Berber) people of Morocco for more than a thousand years. However, it was not until very recently (the 1990’s) that modern science began to take an interest in the cosmetic and dietary medicinal properties of Argan Oil. Since then a flurry of research papers have been published extolling the benefits of this most precious of oils.

Today Argan Oil is most widely used as a cosmetic oil to treat:

Argan Oil for cosmetic use is available as :

Largely ignored in the west until just recently are the medicinal properties of culinary and dietary Argan Oil.

Almost everyone today is familiar with the many benefits of including Olive Oil in your diet. It’s legendary for being a key ingredient in the Mediterranean Diet. And Olive Oil’s reputation as a Superfood is well deserved.

The properties of Olive Oil that make it a Superfood are well known:

How To Make A Dandelion & Coconut Oil Moisturizer