Today, diabetes is one of the most widespread disease. If you have diabetes, you are not alone. Millions of people already have it.The alternative medicine says that we can prevent health problems caused by diabetes with chamomile and cinnamon.

The daily consumption of chamomile tea combined with meals of healthy foods can help you prevent several complications caused by diabetes. The findings are based on experiments in which extracts of chamomile were given to rats which are suffering from diabetes for a period of 21 days. Rats that received a supplement of chamomile showed a significant reduction of the glucose level in the blood .

Cinnamon is a mandatory spice for every types of diabetic!

Is there anyone who can resist the wonderful aroma and taste of cinnamon? Cinnamon has preventive effect against cardiovascular diseases and diabetes. According to recent research by U.S. scientists, cinnamon can lower the blood sugar by 20%. Besides that, cinnamon has anti-fungal activity and can destroy fungal infections or prevent them from growing. 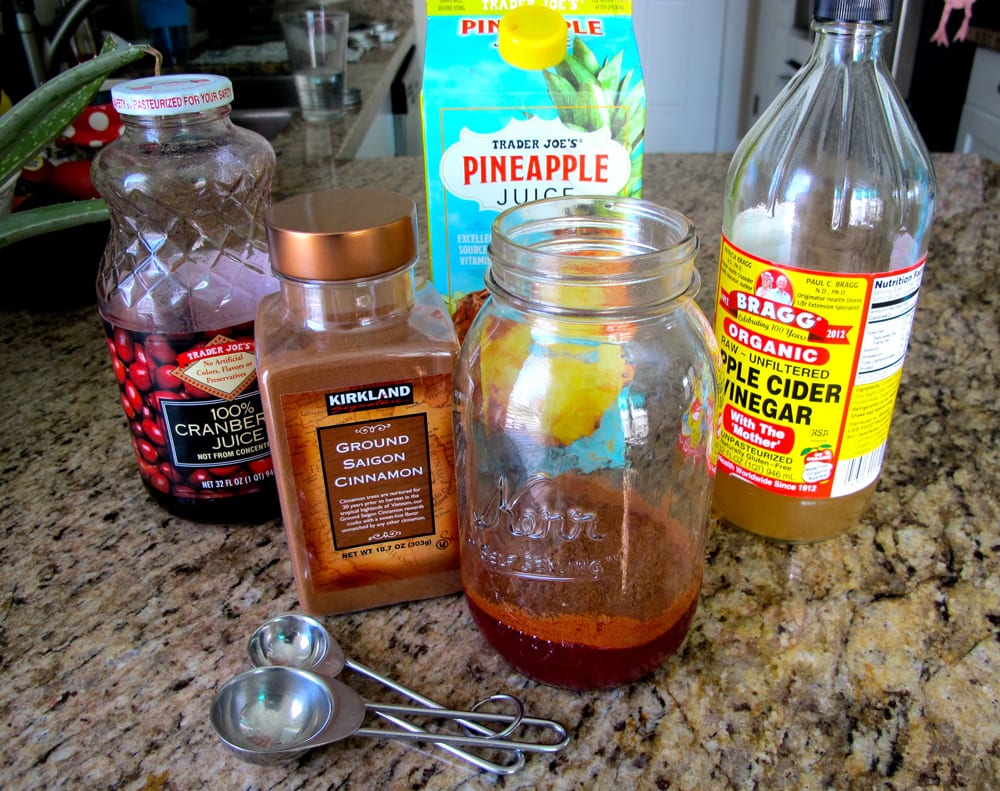 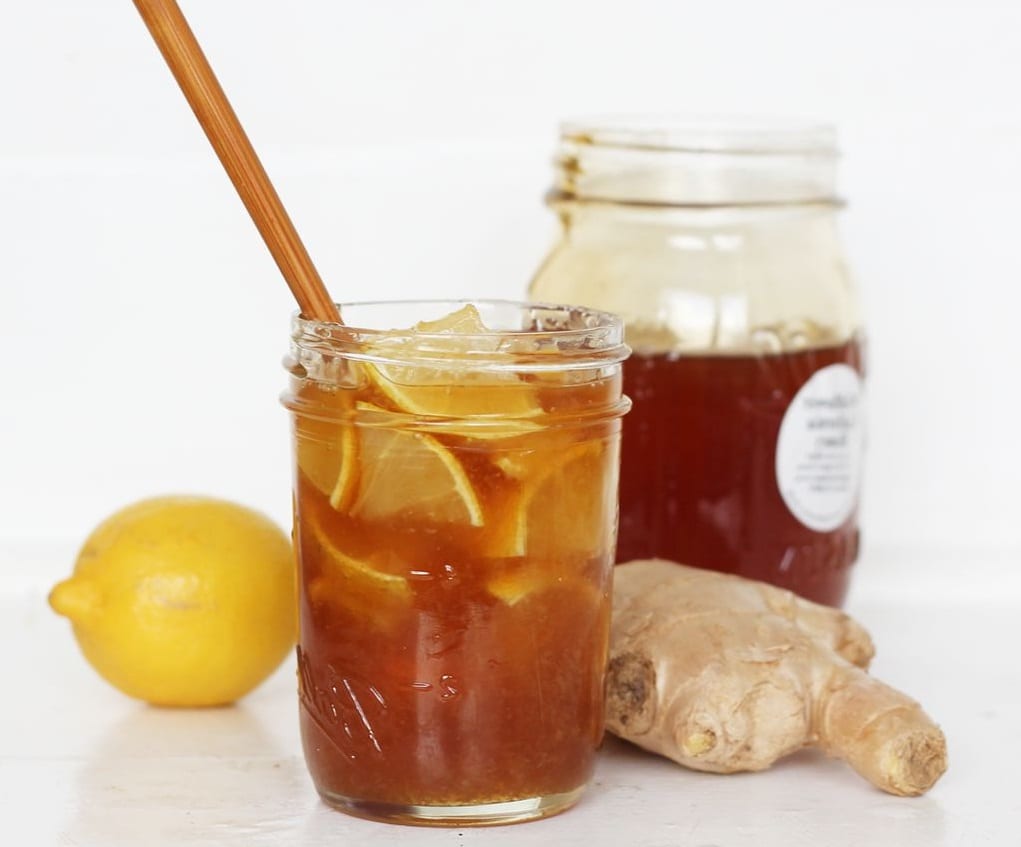 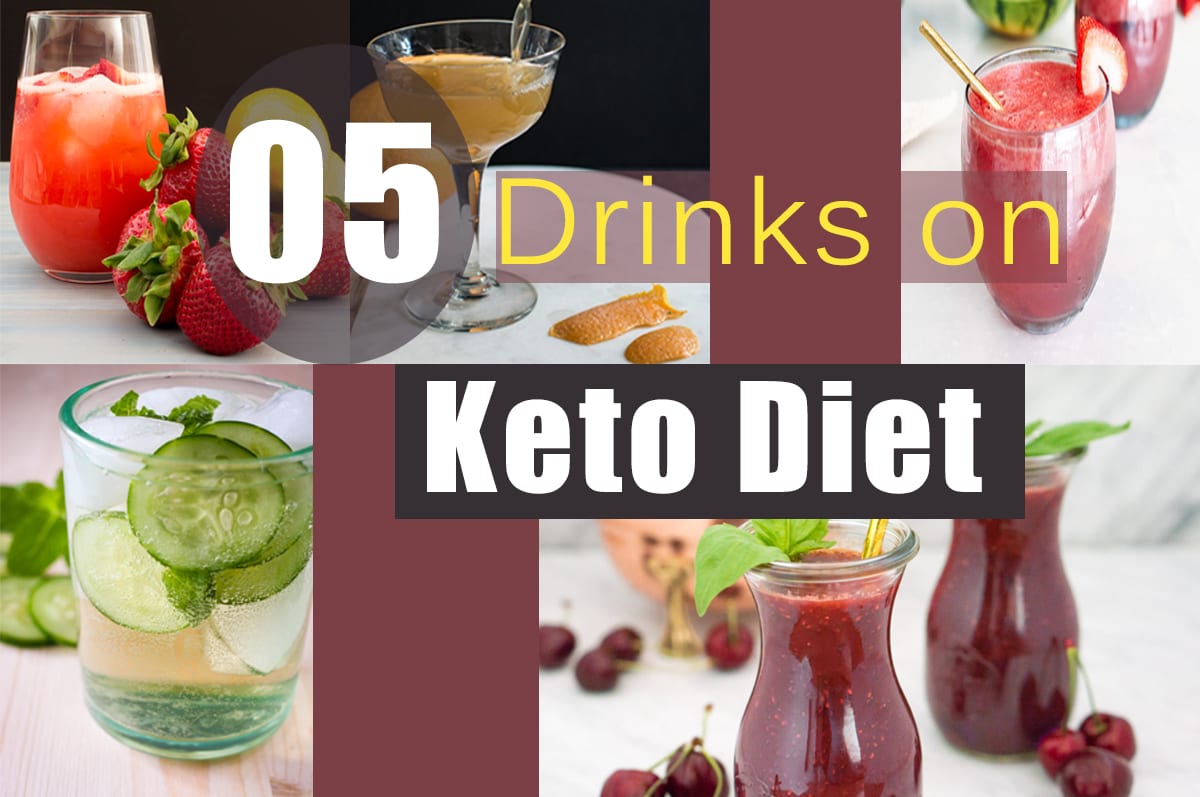 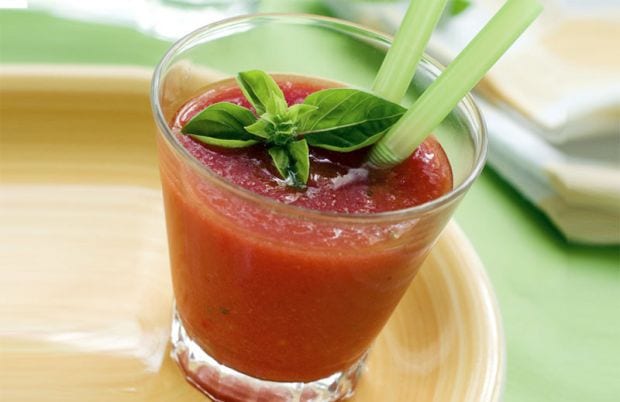 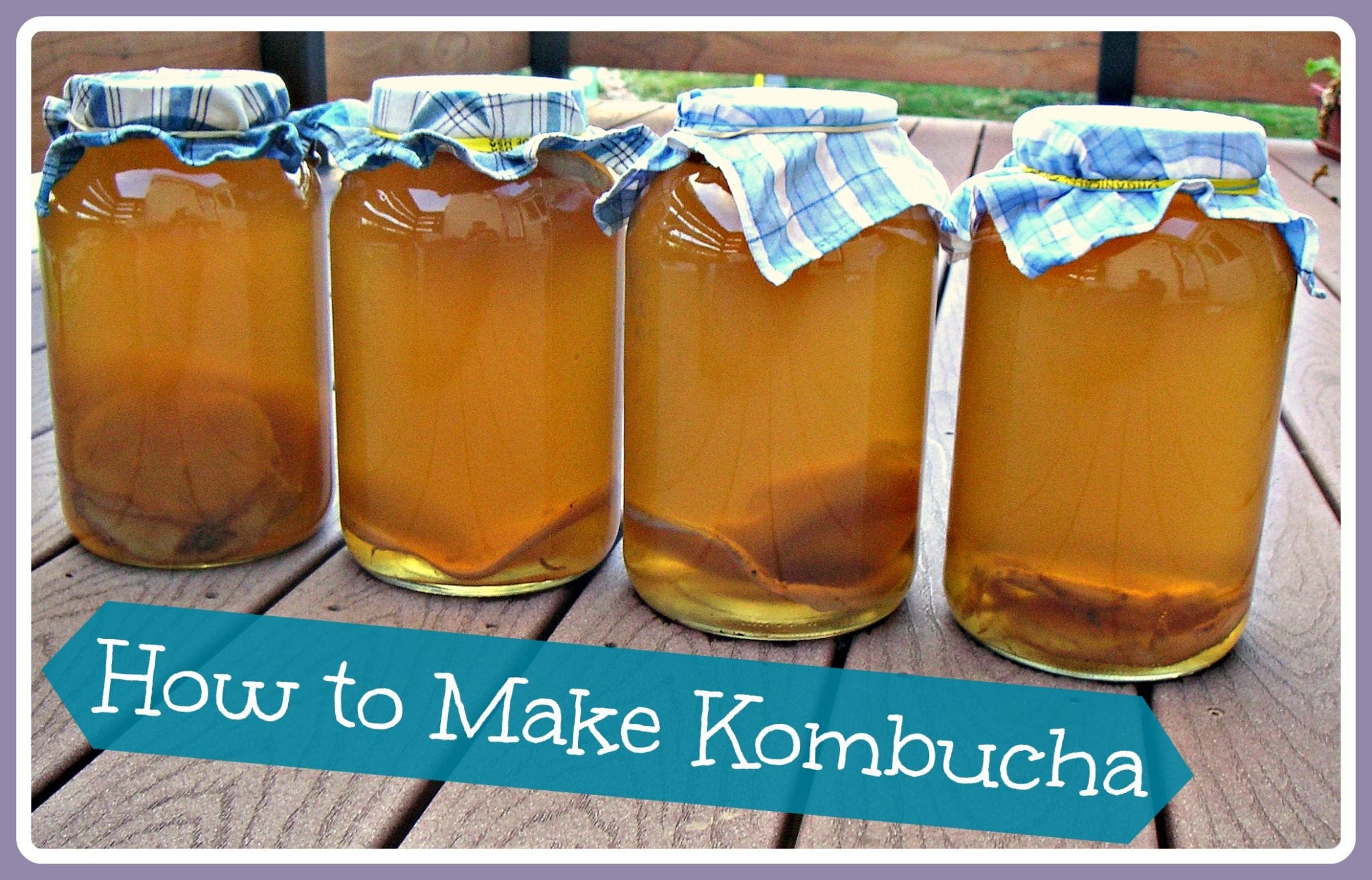 Kombucha: Why They Call it the Tea of Immortality! RECIPE
5 Min Read