Home » Health » Do You Have Bloated Stomach? Warning Signs You Should Never Ignore! 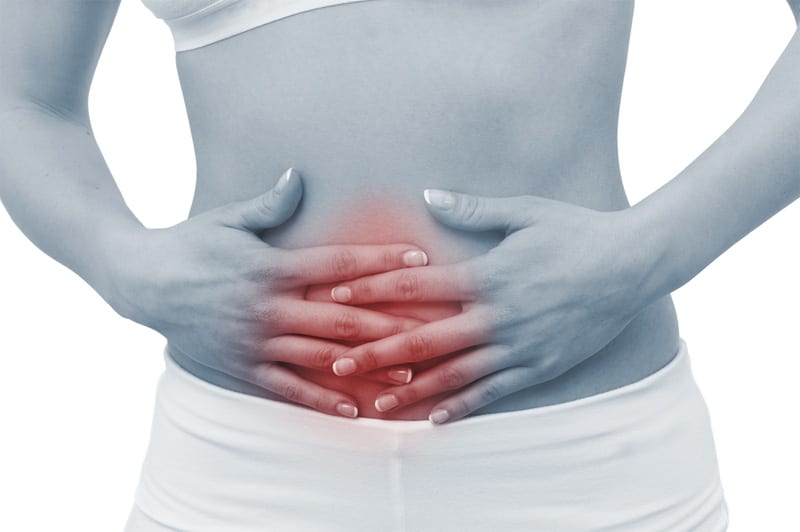 Most of the time, bloating comes from not serious malfunctions in the stomach such as lactose intolerance or even when one’s had too much to eat. But this is not always the case, which means that bloated stomach can sometimes be triggered by something more dangerous, even cancer. But how do we differentiate from not dangerous to worrisome bloating?  In the following text you will read about 10 diagnoses which are connected to serious and dangerous bloating.

Weight loss – When you suspiciously start losing weight without any change into your daily diet plan or you physical activity, than that is a worrying sign, especially if you lose 10 percent of your general body weight. This could be a sign of potential cancer which is in your intestines and it presses your stomach so you feel full after a small amount of food. You could also have a tumor which secrets some liquids which suppress your appetite.

Ascites – This is a condition in which you suddenly gain more weight and your waistline expands. Actually this happens because of an abnormal amount of liquid which is secreted in your abdomen. You can feel so bloated and it can even seem as you are pregnant. Most of the time this is a sign of liver disease. Bloating in combination with jaundice, turn the skin and the eyes yellow, which is a definite sign of cancer spread to the liver. However, it doesn’t have to be cancer; it can be another disease such as hepatitis.

Severe and sudden abdominal pain accompanied with bloating and nausea and vomiting can mean that there is an obstruction made from scar tissue or even bowel tumor. In order to avoid bowel perforation which can be fatal, you should immediately consult a doctor. The pains are acute and they come in waves because the bowels are full with food and juices and as they try to push all of that through the obstruction, you feel the pain.

Vaginal bleeding or blood in your stool – If women experience bleeding between periods or after the menopause, they should pay special attention since that can be associated with bloating. However most of the time this is not associated with the most dangerous illnesses but it is most probably a case of hemorrhoids, irregular menstrual cycle, fibroids or endometrial atrophy.

Fever – If the bloating is accompanied with fever, than that is a sign of inflammation or infection. You should check your blood and if the number of white blood cells got bigger, pelvic, urinary or gastrointestinal infection should be excluded.

The most serious causes of bloating:

Ovarian cancer – is the 5th most likely cancers in women. The symptoms are persistent bloating, feeling full fast and pelvic pain. Women over 50 are mostly exposed and the risk factors are not having children or having them late in life, obesity, family history of this kind of cancer, long term hormone therapy.

Colon cancer – it can be at the end of the colon or somewhere at the beginning. If it is at the beginning it causes persistent bloating, bleeding and the situation is very likely to worsen. If it is in the middle or at the end, the bloating can only be an initial symptom. This kind of cancer can be prevented by changing of the lifestyle habits and starting a plant based natural diet.

Pancreatic cancer – Unfortunately, this cancer is known as one of the most aggressive and with the highest death rate. The typical symptoms are bloating with jaundice, poor appetite, weight loss and upper abdominal pain. Diabetes accompanied with back and abdominal pain is another symptom.

Stomach cancer – it doesn’t have any symptoms at the beginning, but later on they can be shown as bloating, indigestion and a feeling of fullness in the upper abdomen. Sometimes it has already reached a dangerous stage when it is diagnosed so the range of symptoms can spread to weight loss and nausea. The bacteria Helicobacter Pylori is another risk factor and at the same time the main reason for stomach cancer.

Liver disease – is not dangerous and most of the times is benign, but it can cause the cancer cells to spread from it to the other organs. That is because all the blood is filtered through it and when the cancer cells are into the bloodstream, they will pass through the liver. The risk factors are bloating accompanied with ascites and jaundice. The liver cancer can develop in people who have a history with hepatitis or overuse of alcohol.

Diverticulitis – is caused by a combination of several conditions such as bloating, fever and abdominal pain. All these are accompanied with diarrhea or constipation. It should be treated with a liquid diet and antibiotics. By a CAT scan abscess can be excluded, that is a complication which can even require surgery.  A high fiber diet should be followed after all the complications have passed.

Pelvic – inflammatory disease happens when the ovarian or the Falopian tubes are infected mostly by sexually transmitted diseases, Gonorrhea or Chlamydia. That can happen during miscarriage, abortion, childbirth or insertion of intrauterine device. A pelvic exam should be made, and it is usually treated with antibiotics because it can lead to infertility or ectopic (tubal) pregnancy.

Crohn’s disease – it is an autoimmune disease which affects the GI tract and the small intestine and the colon. The main symptom is bloating and it can cause colon obstructions which can be accompanied with weight loss, nausea, vomiting after eating and blood in the stool. Other symptoms are joint pain, inflammatory in the eyes, mouth ulcers, and skin lesions.

Signals and initial symptoms of wounds

15 Warning Signs Your Blood Sugar Is High That Most Medical Professionals Don’t Even Know! 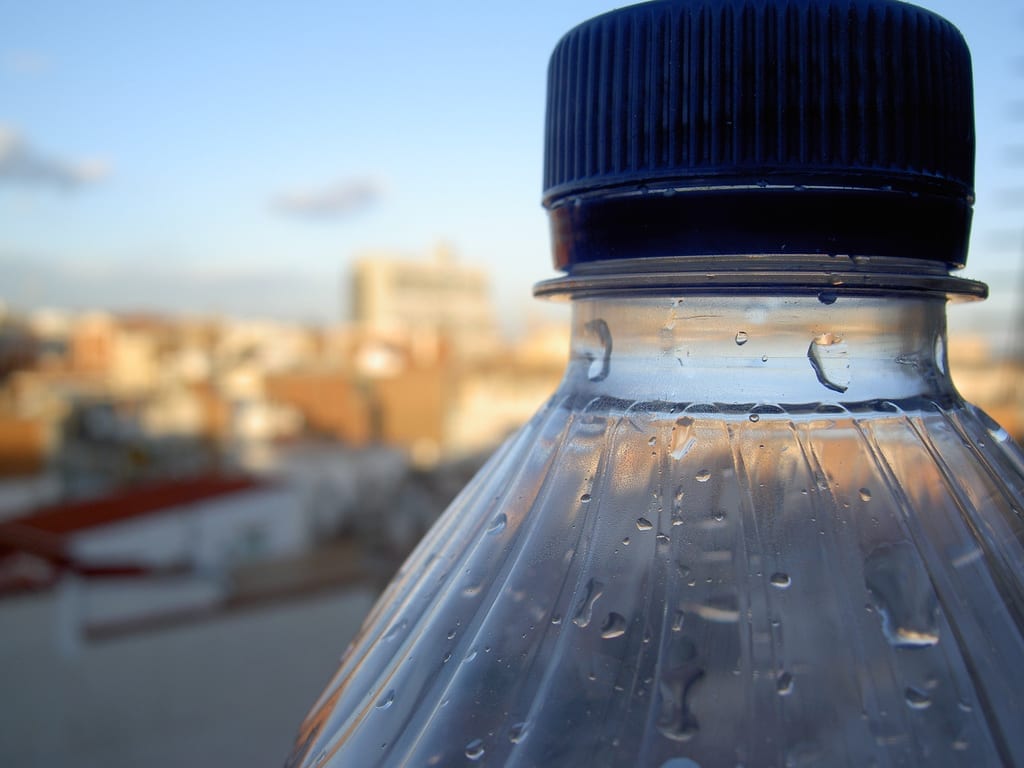 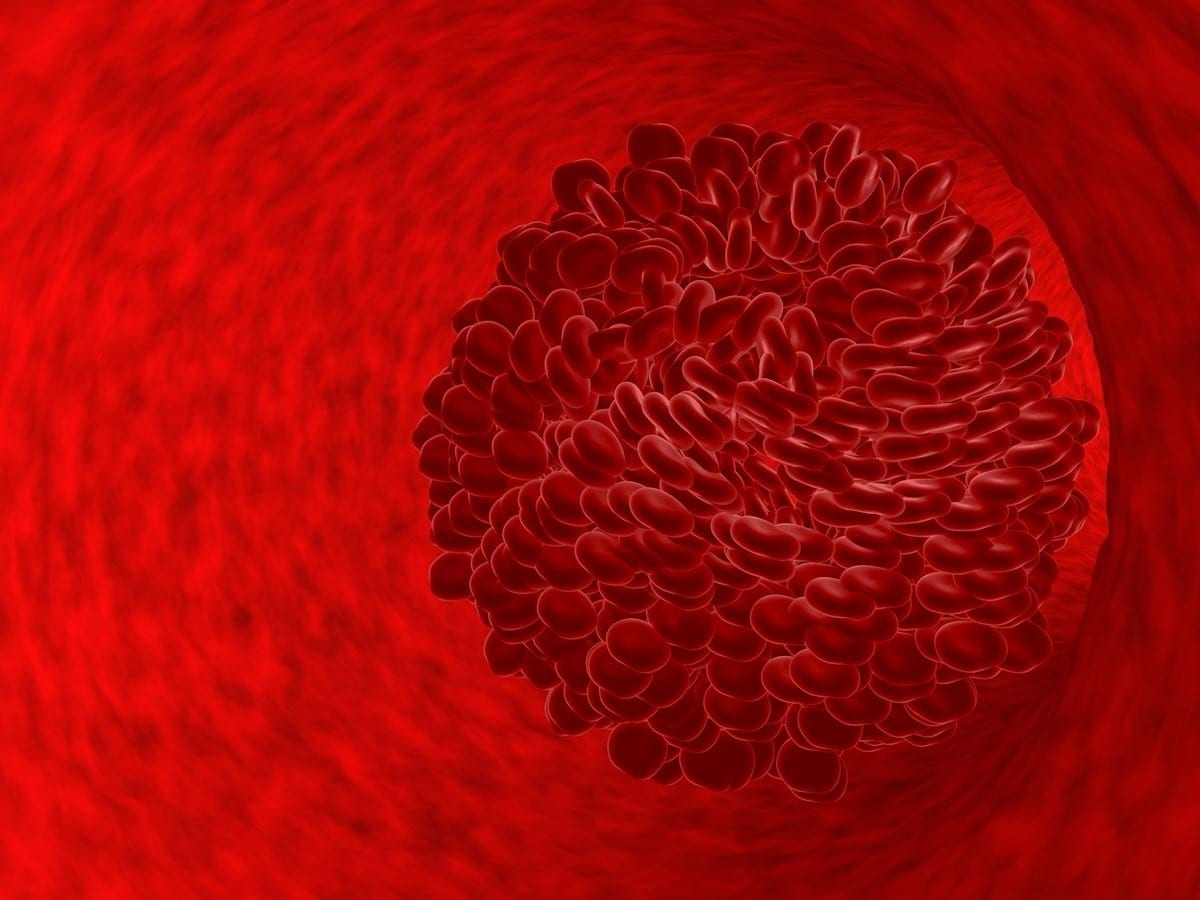 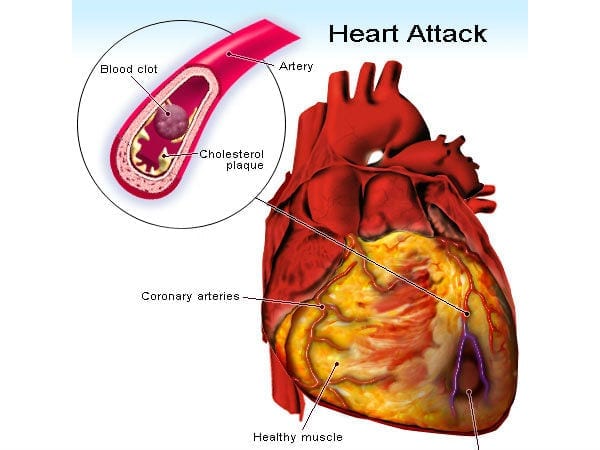 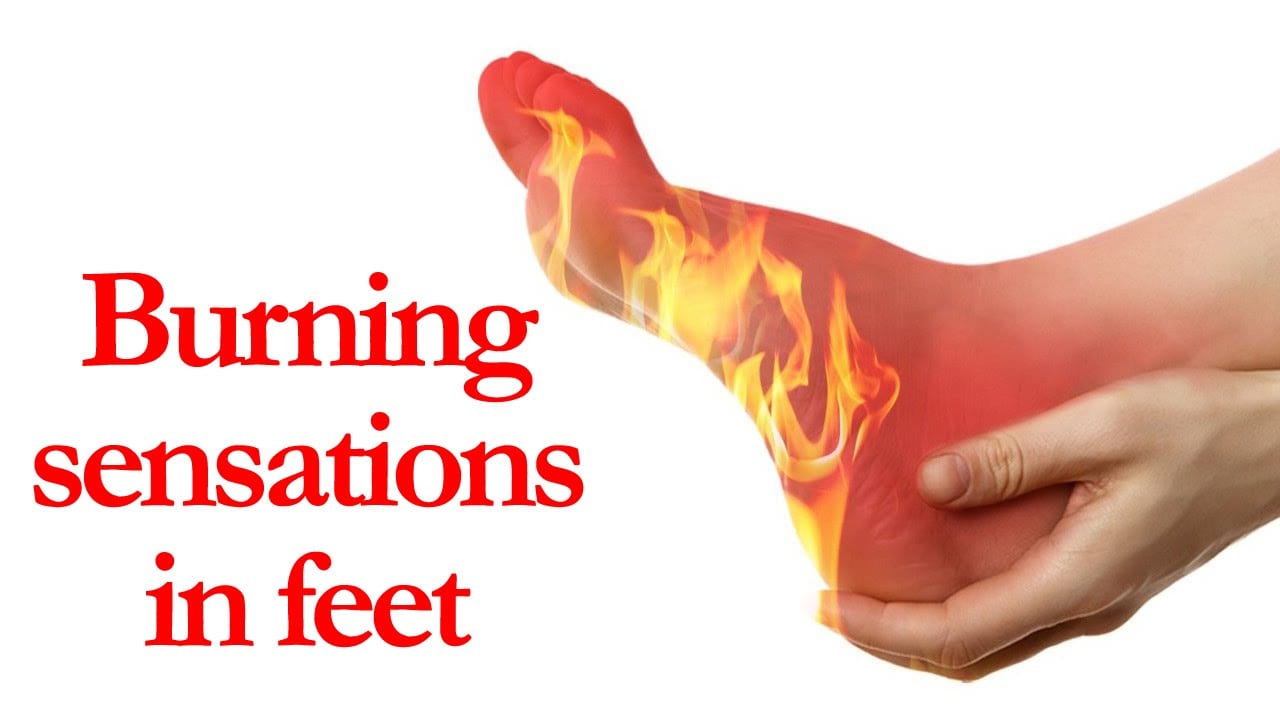 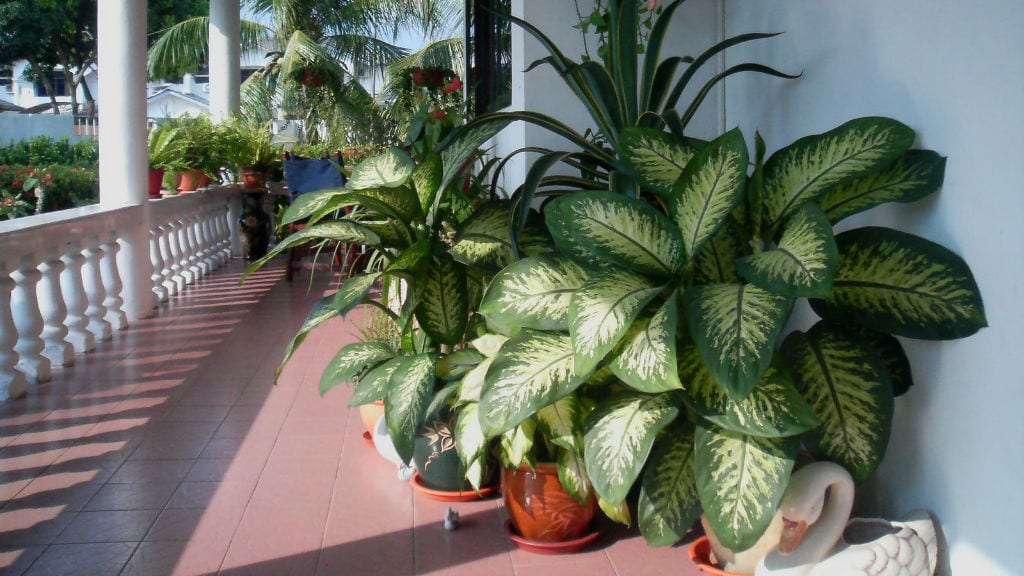 WARNING! This Plant Can Kill an Adult in 15 Minutes and a Child in Less Than a Minute!
2 Min Read